Has the NSW environment minister changed the new premier’s mind about climate? 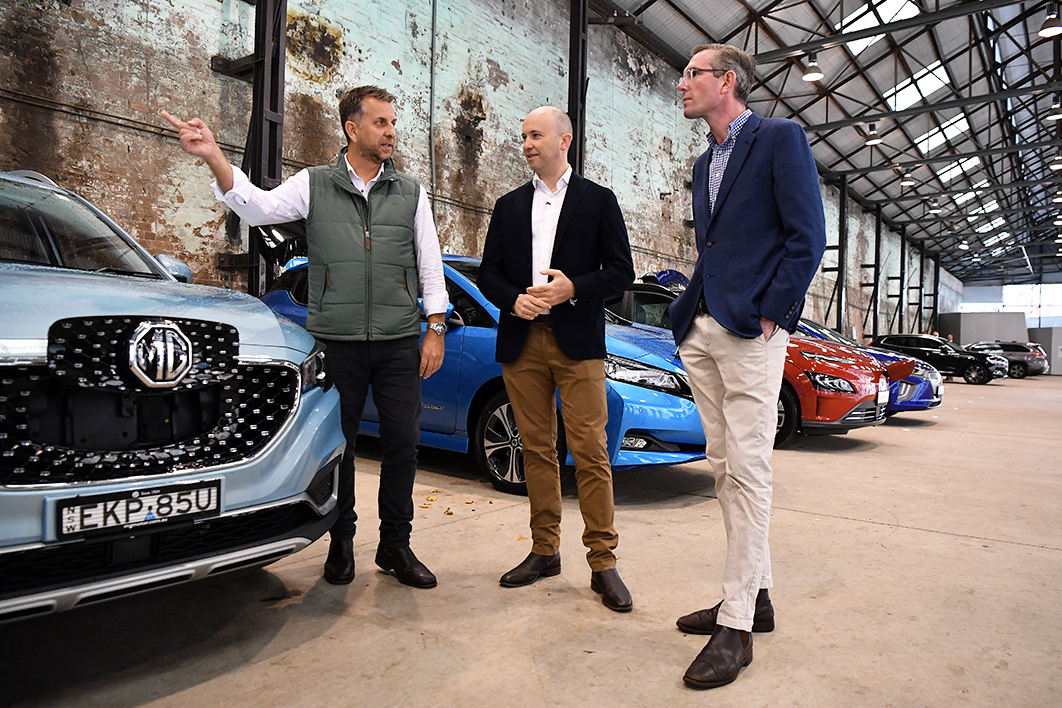 Dominic Perrottet may turn out to be the first premier of New South Wales to own a Tesla. He is almost certainly the first to have driven one. And it might just be a sign that the man taking the reins of Australia’s biggest and most coal-dependent economy is starting to come round on climate change.

In a recent interview on the electric vehicle podcast The Driven, NSW energy minister Matt Kean was waxing lyrical about the Tesla Model 3 he bought last year — which he reckons is the best car he has ever driven — and mentioned that Perrottet, who also lives in the Hornsby LGA, is one of the few fellow ministers he can regularly see in the current Covid lockdown.

“We’ve been catching up, doing a bit of walking and whatnot, and he actually asked if he could have a drive (of the Tesla) the other day. And I’m not going to get him in trouble, but it’s fair to say that he enjoyed the very fast experience,” Kean told the podcast. “And he says to me, ‘I’d love to get one of these things.’ So I’m doing a bit of environmental or EV diplomacy with my colleagues at the moment. And hopefully they can see that [EVs] are fun vehicles, they’re cost-effective and they’re a great product.”

It remains to be seen whether Perrottet buys a Tesla, either for personal use or for work. But given that he has just become premier, and the premier’s vehicle is probably already decided for him, and he’s in the middle of a pandemic, there will be other priorities. And, to be honest, you can’t fit a family of his size in a Tesla Model 3, and even the new and bigger Model Y crossover SUV isn’t coming as a seven-seater, at least not initially.

But the fact that Kean — who features prominently in the reported cross-faction deal that is likely to propel Perrottet to the leadership this week — has got Perrottet interested in Teslas in the first place is no mean feat. Everyone will be hoping that it points to a broader awakening.

Several years ago, the signs were not so good that Perrottet understood the threat of climate change or the opportunities available from tackling it. Addressing conservative think tank the Centre for Independent Studies, he railed against investments in renewables, and climate policies in general.

“An example of gratuitous waste is the almost religious devotion of the political left to climate change,” said Perrottet, who knows a thing or two about religious devotion, having grown up as a devout Catholic — one of twelve children and now father of six — and been educated at an Opus Dei college.

But the thirty-nine-year-old will find himself leading a state that has just announced what could easily be described — with the exception of the Australian Capital Territory — as the country’s most ambitious climate policy. New South Wales, which had been slow to adopt renewables and move away from coal, has set a new, improved target of a 50 per cent emissions cut by 2030 as it seeks to replace its ageing and increasingly decrepit coal generators. And Kean has made it clear that if all the coal generators in the state need to go by 2030, then they can and they will.

Along the way, Kean managed to convince Treasurer Perrottet to commit $380 million towards creating the renewable energy zones that will be crucial to navigating that clean energy transition, which promises to be as quick and dramatic as any other state’s, or even country’s. “The Roadmap is expected to attract $32 billion of investment over the next decade and create thousands of jobs,” Perrottet enthused at the time.

Kean also managed to convince Perrottet not to follow in the footsteps of Victoria and immediately impose an EV road tax, and to instead delay it until EVs are well established in the market. The pair, along with transport minister Andrew Constance, ushered in the most generous EV support mechanisms of any state — a $490 million package that includes $3000 rebates, a stamp duty exemption, and funding for a comprehensive EV charging network. “From young adults saving for their first car in Western Sydney to retirees planning a road trip to Broken Hill, these incentives will make electric vehicles accessible and affordable for all NSW residents,” Perrottet said.

Kean is clearly a very persuasive man. He also succeeded in persuading Nationals leader John Barilaro of the benefits of the clean energy switch and the opportunities in regional Australia that will come from being a renewable superpower. These are ideas that have proven well outside the comprehension of Barilaro’s federal colleagues.

But there are two big questions for voters and investors as Perrottet gets ready to take the reins at state parliament.

The first is over the change in cast. All the key players who put together those announcements are now out the door or redeployed. Berejiklian is gone, and Barilaro is also quitting politics. Constance, also behind the rapid electrification of Sydney’s bus fleet, is trying his luck at a federal seat, while Kean looks likely to be shifted to the state Treasury when Perrottet gets the top job.

So who replaces Kean as energy minister? And will Kean as treasurer be as engaged on climate and the clean energy transition as he is now? And will Perrottet, once anointed, turn out to be just an obliging Covid-buddy for Kean, or has he really changed his spots? Everything else about Perrottet — his views on abortion, and support for Donald Trump and letting it rip on Covid — points to his being a key player on the far right of Coalition politics.

If Perrottet were to honour those recent commitments — on climate, emissions, renewables and EVs — that would be a first from the far right in Australia. And as head of the country’s biggest state economy, with the biggest coal fleet in town, it would be a game-changer in Australian politics. It’s one thing for a moderate like Kean to shine the light on the clean energy future, but quite another for a Catholic conservative. It may come down to whether Perrottet ultimately loves Tesla because he thinks it would be a fun toy or because it points to a prosperous and blessedly fossil-free future. •

Giles Parkinson is founder and editor of Renew Economy, founder of One Step Off The Grid and founder/editor of the EV-focused The Driven.

The twentieth century still has us in its grip 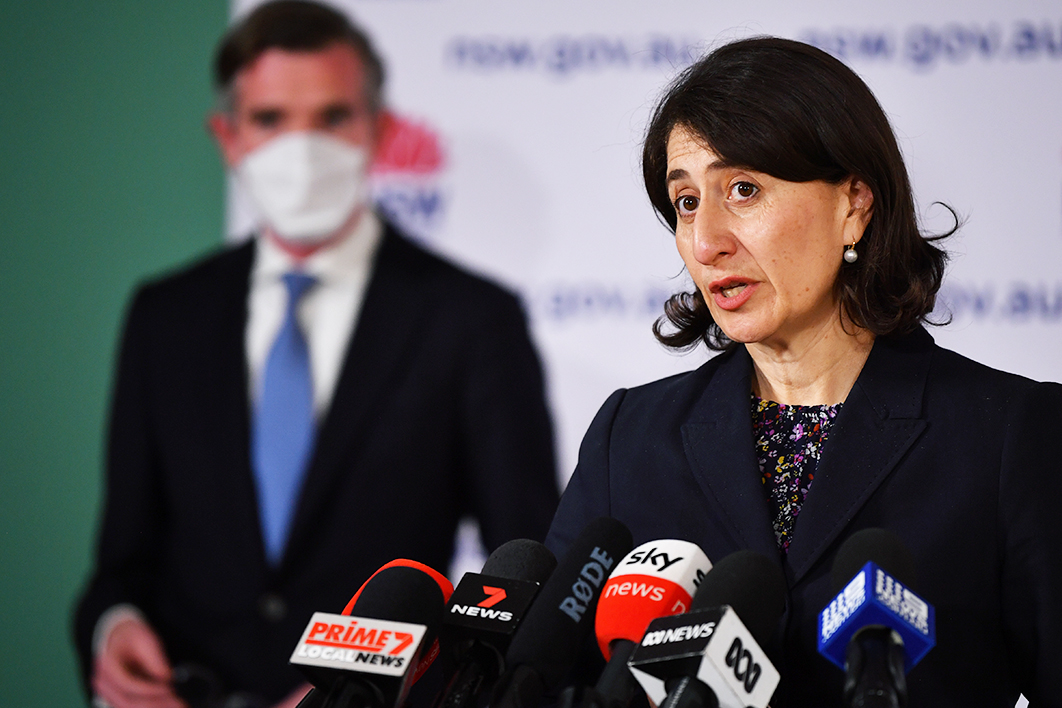