Why the world needed a new edition of The Golden Ass 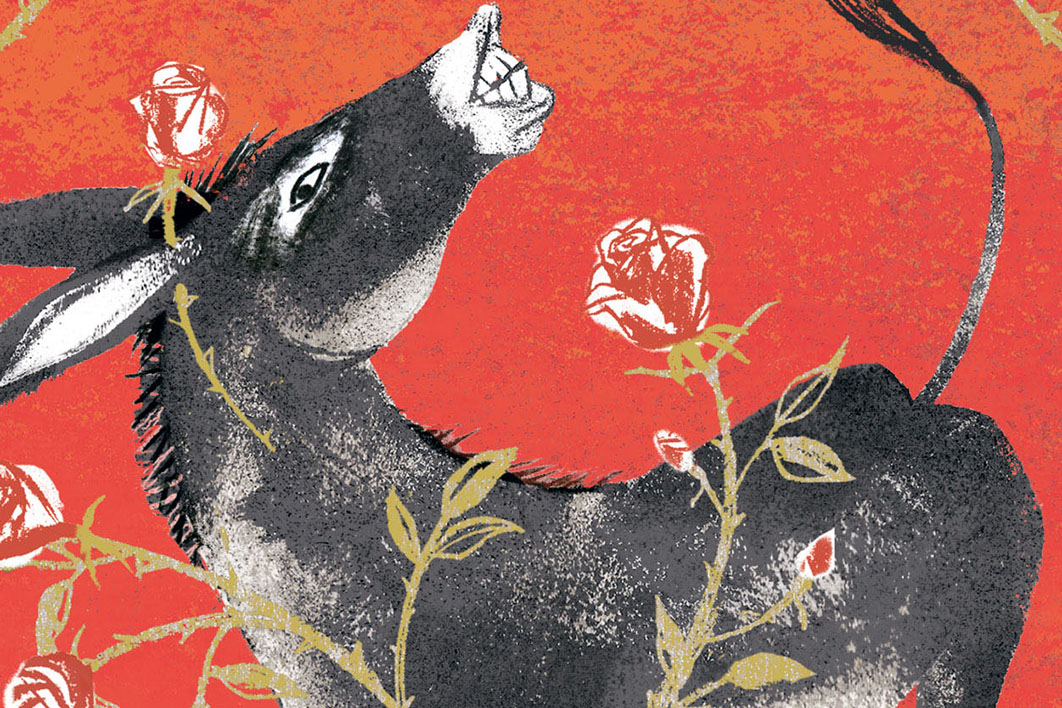 The outsider: a detail from Anna and Varvara Kendel’s illustration for the cover of The Golden Ass.

Google doesn’t know everything. Ask “What is the world’s earliest novel?” and you get The Tale of Genji, a story of courtly life and loves written about a thousand years ago by Murasaki Shikibu, a lady-in-waiting at the imperial court of Japan. It’s certainly a novel, and it’s hundreds of years older than Robinson Crusoe or Don Quixote, which in more Eurocentric times were considered the earliest novels. But it’s not the first.

The Golden Ass was written by Apuleius around 170 CE, 800 years earlier than The Tale of Genji. Google, you’re not even close! It is undoubtedly a novel: my new abridged edition, which removes some digressions, shows this clearly, especially in the lively translation from the Latin by Ellen Finkelpearl, a renowned scholar of the period, with illustrations by the award-winning Russian sisters, Anna and Varvara Kendel.

The Golden Ass is also great fun — by far the most entertaining book I’m responsible for producing. It’s a rollicking, fantastic, racy tale told by Lucius, a young man who dabbles in magic and gets turned into a donkey. With his newly enlarged ears, not to mention another greatly enlarged part, he goes through many adventures, giving us a vivid picture of life at the height of the Roman Empire as lived by a lowly beast of burden, and the various people into whose hands he falls.

Editing novels is not in my usual repertoire, so you may well ask why I took the trouble. After all, The Golden Ass has been available in English since Shakespeare’s time. (He borrowed lines from it, and it seems to have inspired the transformation of Bottom into a donkey in A Midsummer Night’s Dream.) So why do we need another edition?

One of my motivations was to win new readers for the novel, simply because it is a remarkable piece of work that reaches across so many centuries, but in down-to-earth language rather than the high-flown poetry of a work like the Aeneid. It speaks to us about human motivations we immediately recognise.

More surprising, perhaps, is the empathy that Apuleius clearly has for those who are oppressed — not only the long-suffering donkey but also the slaves and impoverished people he encounters. In that respect the work can be compared with Anna Sewell’s nineteenth-century novel Black Beauty, a plea against cruelty to horses. The Golden Ass is much funnier, though, and sexier too, and its empathy for an animal is more surprising, for while Sewell’s book reflected a growing movement to protect animals from cruelty, Apuleius was writing at a time when one of the most popular forms of entertainment was watching wild animals fight to the death in the Colosseum and other arenas.

Perhaps Apuleius’s empathy for the oppressed has something to do with the fact that he was African, born in what is now the town of M’Daourouch in Algeria. At one point in the story, the donkey is bought by a poverty-stricken market gardener who speaks little Latin and is abused by a Roman soldier, who takes the donkey from him. It is easy to see here the voice of a descendant of conquered tribes ruled from Rome.

Another motivation for producing this edition was to stimulate readers to think about how animals were treated in Roman times, and to ask whether we are kinder to animals now. To that end, I added an essay of my own, discussing how we treat animals better in some ways but are responsible for vastly more animal suffering than the Romans ever were.

But why was a new edition needed when other modern translations are available? After reading and enjoying The Golden Ass, I wondered why it is so little known today. I didn’t know of it myself until a few years ago, despite the fact that the ethics of how we treat animals has been one of my central interests since I wrote Animal Liberation in the early 1970s.

The reason it isn’t better known, I believe, is that Apuleius frequently interrupts the core narrative of the book with stories that the donkey overhears, thus using it as a frame for a varied collection of stories that Apuleius wanted to relate to his readers. These stories greatly increase the length of the work. Pruning them away allows the central tale to unfold as an adventure story should.

If I am right in that speculation, then this new edition will win for The Golden Ass the audience it deserves, and recognition as a literary classic. •

Topics: Between the Lines | books | history 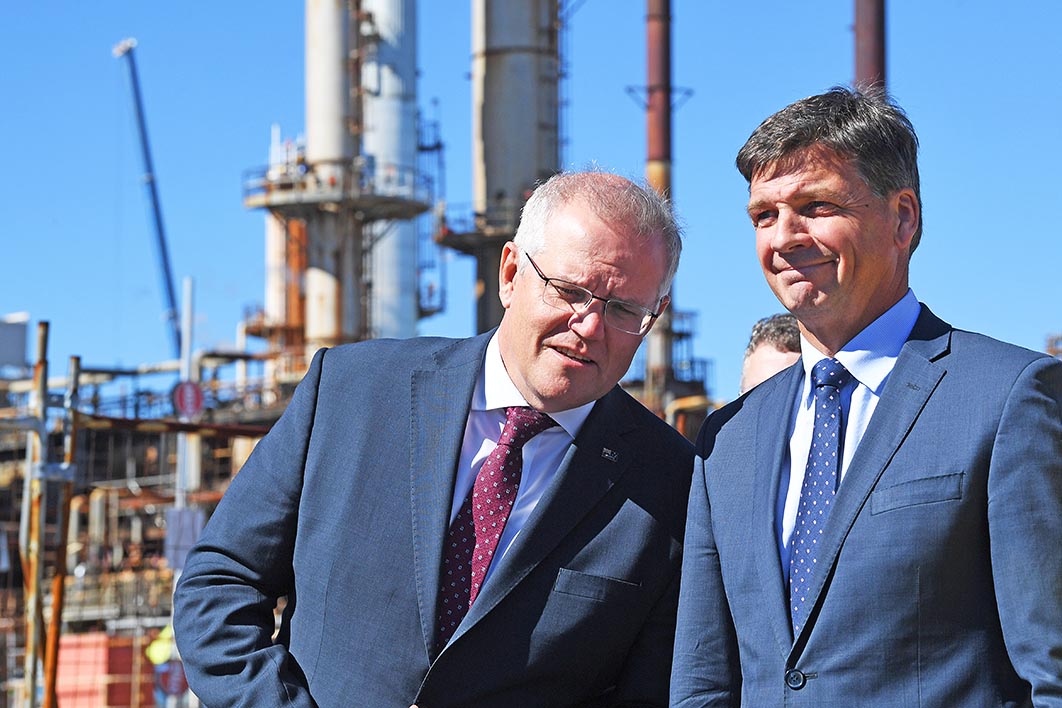