Which generation has the biggest stake in the absurdities of the generation game? 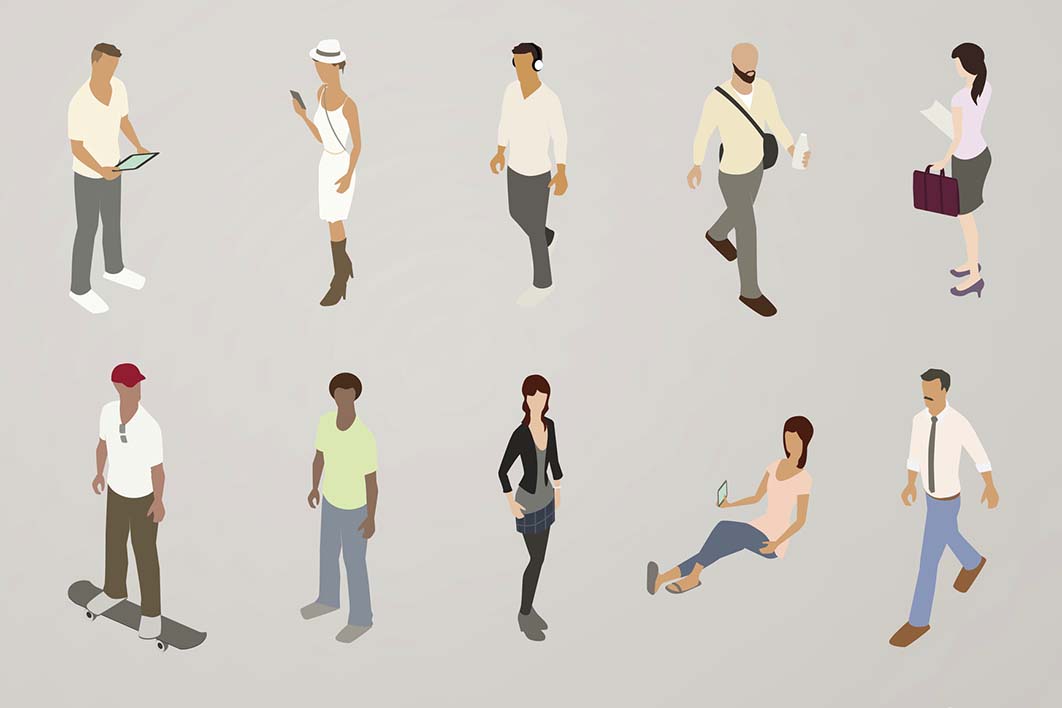 The generation game, in which the characteristics and preferences of groups like the baby boomers are discussed and (mostly) criticised, has been a staple of lazy journalism for decades. At the moment it’s millennials who are receiving outsized attention in articles about what young people are doing more of (admiring themselves, job-hopping, lying around) and less of (getting drunk, having sex).

Among the many problems with this kind of journalism, one immediately stands out. On the definition used by the Pew Research Center, millennials were born between 1981 and 1996. Hardly any of them still fit the image of “young people,” who are typically between sixteen and twenty-five. The oldest millennials are approaching middle age (which is generally said to start at forty-five) and some of them have children old enough to be in the workforce or attending university. Yet articles about millennials scarcely ever talk about the experiences of thirty-something parents.

As I’ve been pointing out for twenty years now, most of what passes for discussion about the merits or otherwise of particular generations is little more than a repetition of unchanging formulas about different age groups — the moral degeneration of the young, the rigidity and hypocrisy of the old, and so on.

This isn’t surprising. The experience of youth and early adulthood doesn’t change much from one decade to the next — at least in the absence of a war or an economic depression, which rarely coincide with the lines drawn by players of the generation game. The standard “young people these days” story hasn’t basically changed, and so the lazy equation of “millennials” and “young people” has lingered on.

As children become adolescents and then adults, they have to discover a great deal about themselves. This self-absorption is easily cast as narcissism, a diagnosis routinely levelled against millennials, just as it was against their then-youthful boomer grandparents in the 1960s. On completing their education, young people must find work in a labour market that is increasingly difficult for new entrants, fully aware that they’ll be sacked the moment that becomes more profitable than keeping them on. Not surprisingly, they look out for their own interests and take the best offer they can find at any given time. This is denounced as job-hopping by people in secure jobs, who forget the difficulties they may have had in landing them.

Even the genuine differences between age cohorts largely reflect changes in society as a whole. Take the fact that young people are drinking less than earlier cohorts did at the same age. Given that alcohol consumption in Australia peaked at an annual thirteen litres per person back in 1974–75, that’s hardly surprising. The hard-drinking culture of the time was alternately celebrated and denounced in films like The Adventures of Barry McKenzie and Wake in Fright, and was personified by the immensely popular Bob Hawke, holder of a world record for fastest consumption of a yard of ale (eleven seconds).

Consumption had declined sharply to around ten litres per person by 1990 (coincidentally, a period when Hawke, as prime minister, famously abstained from drinking) and has bounced around at a basically stable level ever since. Restrictions on alcohol advertising have played a role, as have campaigns against drink-driving and expert advice against drinking more than two or three standard drinks a day.

A final factor is the power of names. “Millennials” makes for more appealing headlines than the anodyne “gen Z,” which seems, in the absence of any compelling alternative, to have become the established term for those born between 1996 and (about) 2010.

The same is true in spades, of course, of generation X, born between the end of the baby boom in the early 1960s and the beginning of the millennial cohort in the early 1980s. Xers now hold the great majority of powerful positions in Australia (they include all premiers and chief ministers, and the PM) yet barely appear in generation game articles, except as authors. Indeed, in my darker moments, I wonder whether the whole thing is a gen X plot to discredit both their elders and their juniors, and thereby hold positions of power for as long as possible. •

Of maps and minds

Can Australia embrace a regional identity? 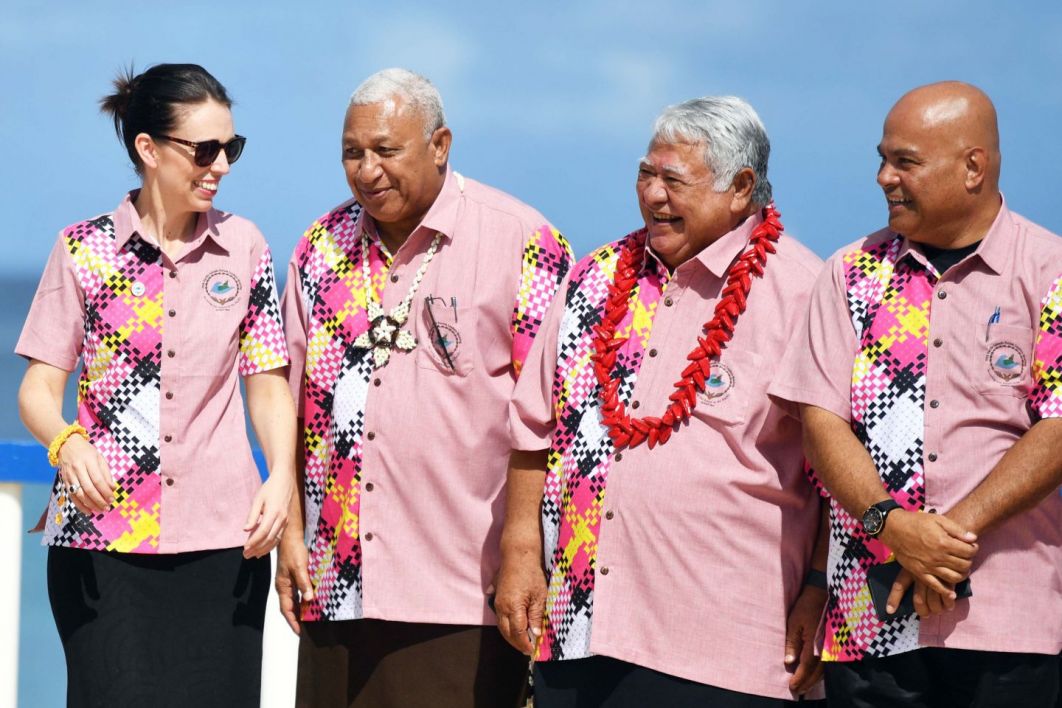