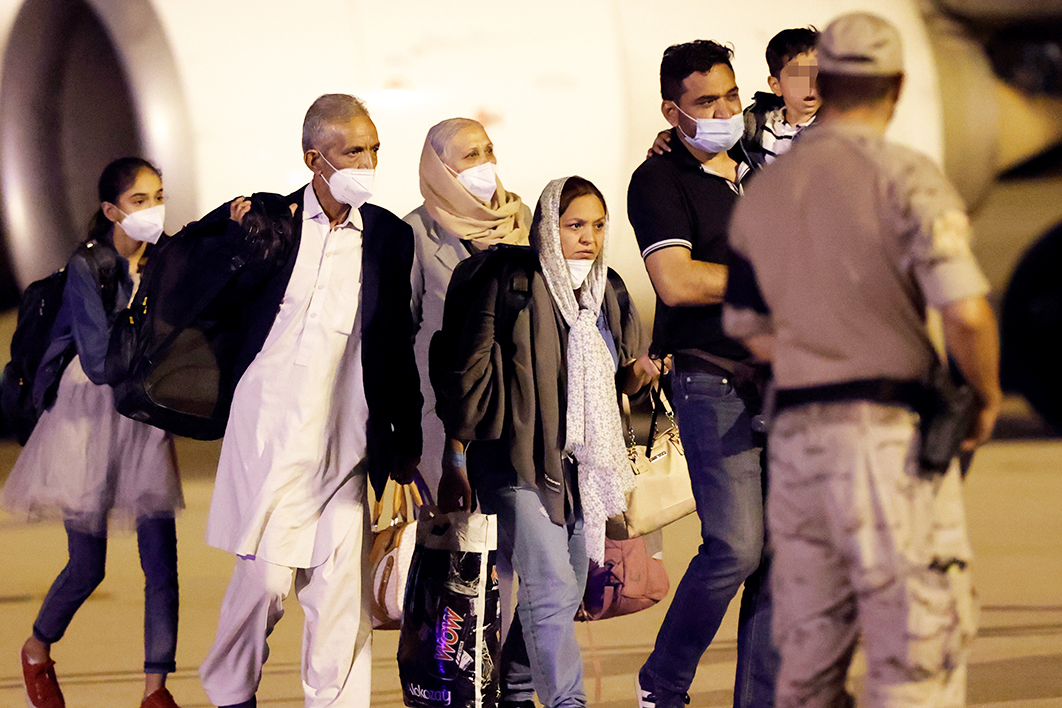 How is Scott Morrison feeling now about how he made his name in federal politics: as the immigration minister who stopped the boats? Proud as ever, judging by his comments last week when rejecting the option of giving Afghan refugees in Australia permanent residence. “I want to send a very clear message to people smugglers in the region that nothing’s changed. I will not give you a product to sell and take advantage of people’s misery.”

In the circumstances, it was a gratuitous comment. It was the policy of turning boats back, not temporary protection visas, that long ago stopped the people smugglers’ trade. But the prime minister was no doubt counting on his remarks playing well with voters.

On the ground in Afghanistan, Australia’s policies are having real-life affects. Amanda Hodge reported in the Weekend Australian on a conversation with a locally engaged agent of the Australian Border Force who spent four years persuading Afghans not to try to use the services of people smugglers to come to Australia. He is now in hiding from both the Taliban and dozens of angry and frightened men who followed his advice. His attempts over months to contact the Australian government for help have failed.

The Australian government’s role in perpetuating this “misery” is a reminder of the utter hypocrisy of Australia’s bipartisan refugee policy. Its rationale has always been to do what was popular, not what was right. This involved creating multiple myths that have unfortunately become embedded in public opinion.

One is that asylum seekers are a threat if they come by boat, yet no problem at all if they’re among the many more who come by air. The true difference is that the first attract media attention, while the second are largely invisible. The government calls the first illegals but not the second, but there is no such distinction under the Refugee Convention to which we purport to subscribe. And most of those who came by boat have been assessed as genuine refugees, desperate to flee despite the risks involved, as opposed to those who fly here and apply for asylum.

Another myth, exploded by the turmoil in Afghanistan, is that asylum seekers should form an orderly queue and wait patiently to have their cases considered by Australia. There has never been a queue, let alone an orderly one.

Few people in fear of their lives from the Taliban have the option of making it to a refugee camp in another country. Even if they could, their chances of being assessed, let alone accepted, are minuscule. Afghans can’t ask the Australian embassy for help — we have closed it.

Most of the Afghans who made it to Australia are Hazara. Long a persecuted minority in Afghanistan, they are ethnically distinct, and therefore visible, and mostly Shiite Muslims. They have been treated particularly brutally by the Taliban, who follow their own extreme brand of Sunni Islam.

One practice the Taliban adopted during the long war was to kidnap young Hazara men and conscript them into their fighting force. On occasions they would use them as human mine detectors, forcing them to walk ahead into landmined areas until they were blown up.

Is it any wonder that parents were so desperate for these men to escape that they pooled the life savings of extended families to pay people smugglers? The justification for Australia taking this trade away was that the smugglers extorted large payments from their customers and carried them in unseaworthy boats that regularly sank, drowning their occupants. Yet despite the well-known risks, the demand for their services never went away.

By stopping the people smugglers, the government boasts that it stopped the deaths. It didn’t: it simply wiped its hands of the problem and moved it elsewhere. People in fear of their life — which, by the way, is one of the criteria for being assessed as a refugee — will take any option available. When they were stopped from coming to Australia, some headed for Europe. Some drowned on the way, some suffocated to death in containers or trucks. Others remained stuck in Afghanistan, where they now await their fate.

Having joined the United States in prosecuting a twenty-year war that we lost, we should feel some moral responsibility for these people. Rather than condemning the evil trade of people smuggling, we should look for alternatives.

In the wake of the Vietnam war, where we had a similar obligation, Southeast Asian countries agreed to stop pushing Vietnamese boats with asylum seekers back out to sea in return for the United States, Canada and Australia accepting those assessed as refugees and Vietnam and Laos taking back those who were not. The result was that the vast majority of refugees were resettled and asylum seeker boats stopped coming to Australia.

It was not a popular move: we had not long before abolished the White Australia policy and had accepted few Asian immigrants. But the Fraser government accepted its responsibility anyway and secured the support of the Labor opposition. All the fearmongering about Asian ghettos and crime gangs turned out to be wrong or exaggerated.

There are no such signs of generosity of spirit this time. We are not expanding the existing refugee intake but instead offering to reserve 3000 places for Afghans, with the vague possibility of more in the future. Britain and Canada have offered to take 20,000 each.

The government’s default position is to accentuate the negative. Morrison muscled up to the people smugglers and presumably expects asylum seekers to wait in line at Kabul airport’s check-in counter. Defence minister Peter Dutton is in no greater hurry to help, suggesting some Afghans who worked with Australian forces could pose a security threat. ASIO can take months, if not years, to grant security clearances.

The government has ruled out allowing Afghan refugees in Australia the right to stay permanently. Instead, they will remain on temporary protection visas, meaning they have to reapply every three years, cannot travel overseas (or if they do they cannot return to Australia) and cannot apply to bring family members to Australia.

This is part of the cruel suite of policies meant to deter asylum seekers. Yet they are pointless: it has been demonstrated repeatedly that the progressively harsher treatment of those who made it here made no difference until the defence force started turning boats back. •

TV is having trouble explaining the unexplained 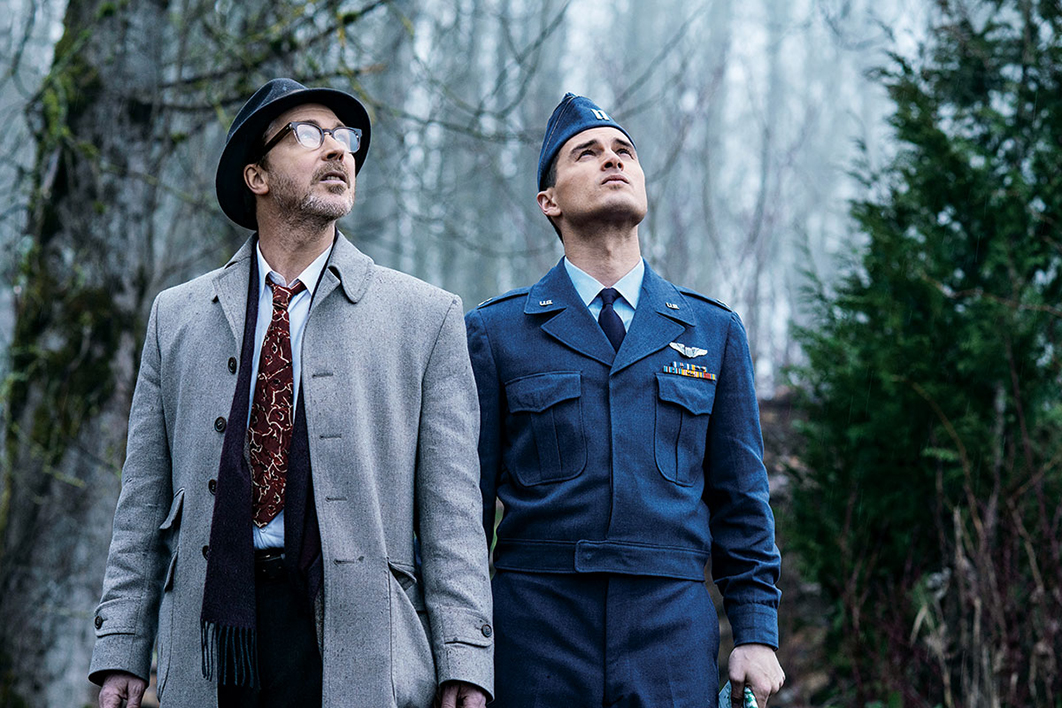