Most of the world would fail the Andrews test 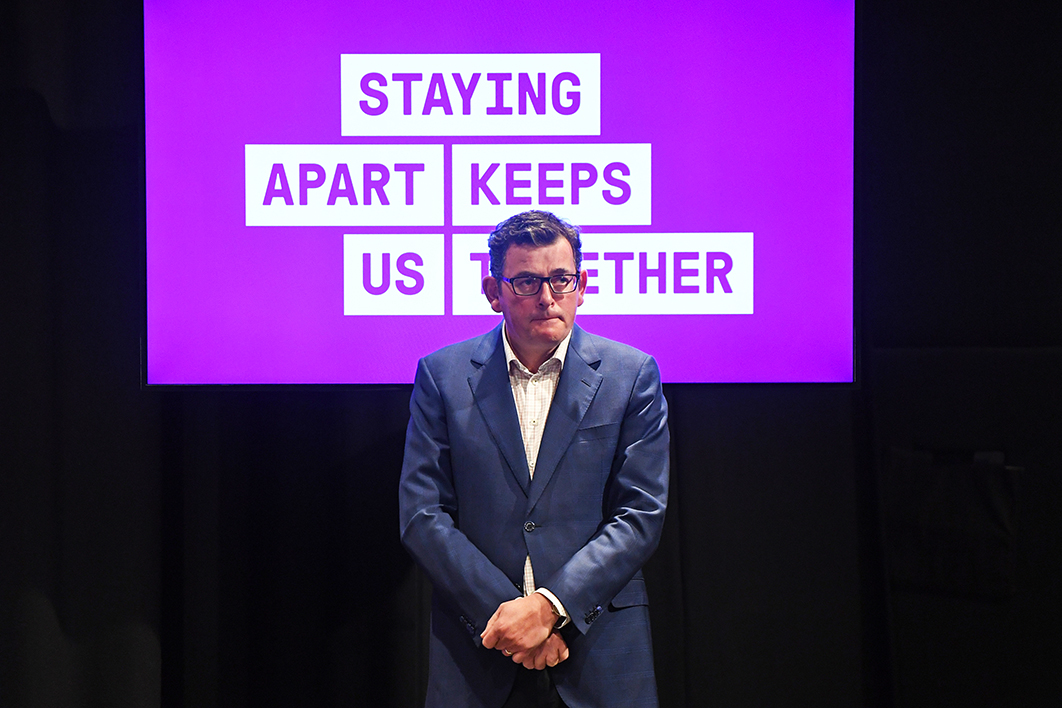 Victoria’s new rules, if applied to other countries, would require virtually the entire Western world to go under curfews and lockdowns that could last indefinitely. As premier Daniel Andrews announced on Sunday, Melbourne’s stage four has effectively been extended by six weeks, with minor alterations, until at least 26 October.

Even then, the curfew and lockdown would be lifted only if new cases averaged fewer than five a day over the fortnight to 26 October and the number of cases with an unknown source of transmission — now totalling 4369 — fell to fewer than five new cases in that fortnight.

Neither condition is likely to be met on current trends — and the second one may require the state government to put more resources into investigating the sources of transmission. This means Melbourne residents could be facing an indefinite curfew and lockdown.

But even on the first standard, only one of the world’s thirty-nine advanced economies (as defined by the International Monetary Fund) could meet the threshold the Andrews government is demanding in order to lift Victoria’s curfew and return the state to something like the lesser restrictions that applied in June.

Victoria’s first rule appears to mean that, at some relevant but unspecified date before 26 October, new cases reported over the previous fortnight must be sixty-nine or less. On a per capita basis, that’s just over ten new cases per million people in a fortnight.

Most of the world would fail that test right now. Of the advanced economies, whose data is generally the most trustworthy, the only country that would qualify is Taiwan, definitely the gold medal winner as the country that has handled the coronavirus best, on both the health and economic fronts.

With a population of twenty-three million people, Taiwan has had just six new cases in the past fortnight; its last Covid-19 death was in May. The Andrews rule would allow it to operate, but under significant restrictions. And even Taiwan would fail to meet the higher standard the Victorian leader now requires before his people will be allowed to have visitors from more than one household, or have normal parties, weddings, funerals, religious gatherings, and so on.

And under Andrews’s rules, every other Western country would be locked down and under curfew. New Zealand has the next-lowest average daily case rate after Taiwan, but its fortnightly tally of twenty new cases per million people is double the level demanded by Andrews and his chief health officer, Brett Sutton. Hong Kong, in third place, has roughly three times more cases than Victoria’s boss will accept.

Evaluating developing countries is more difficult, because many of them are suspected of doctoring their data or understating the spread of the virus simply by inadequate testing. Of the twenty-one largest economies outside the West, just four — China, Thailand, Malaysia and Vietnam — would be allowed, on their reported figures, to operate without curfew or large-scale lockdown under the Victorian rules.

Even across the border, as prime minister Scott Morrison has pointed out, New South Wales would have to go under curfew and lockdown if the Andrews rules applied there. Andrews denied this at his press conference yesterday, but he was wrong: on the per capita comparison, New South Wales, with sixteen new cases per million people over the past fortnight, would fail to meet the threshold he has set for Victoria.

The comparison suggests that the new thresholds adopted by Victoria are extreme by global standards. While there are debates in every country about the appropriate regime to control the virus, most governments are not seeking to eliminate it because they fear the economic damage that would flow from locking up the economy for months — as Victoria is now doing.

The Andrews government’s approach has other problems. A large proportion of the new cases being recorded now in Victoria are among aged care and health personnel; critics say the reason is usually that they have too little PPE protection, or too little training in how to use it correctly. It is not clear how many of them are in aged care (a federal responsibility) or hospitals (a state responsibility).

Critics would also say that the reason why 4369 Victorians have had coronavirus without health officials knowing how they got it is that the state has not resourced its health investigative network sufficiently to find the answers. Both of these problems are not ones that ordinary Victorians can do anything about.

Unless their state government backs down, they could well find themselves heading into Christmas under lockdown and curfew. •

Tim Colebatch is a contributor to Inside Story, and former economics editor and columnist for the Age.

If stimulus is the question, the government’s tax cuts aren’t the answer

The proposed tax cuts are a weak form of stimulus that would create more problems than they solve. There are better options 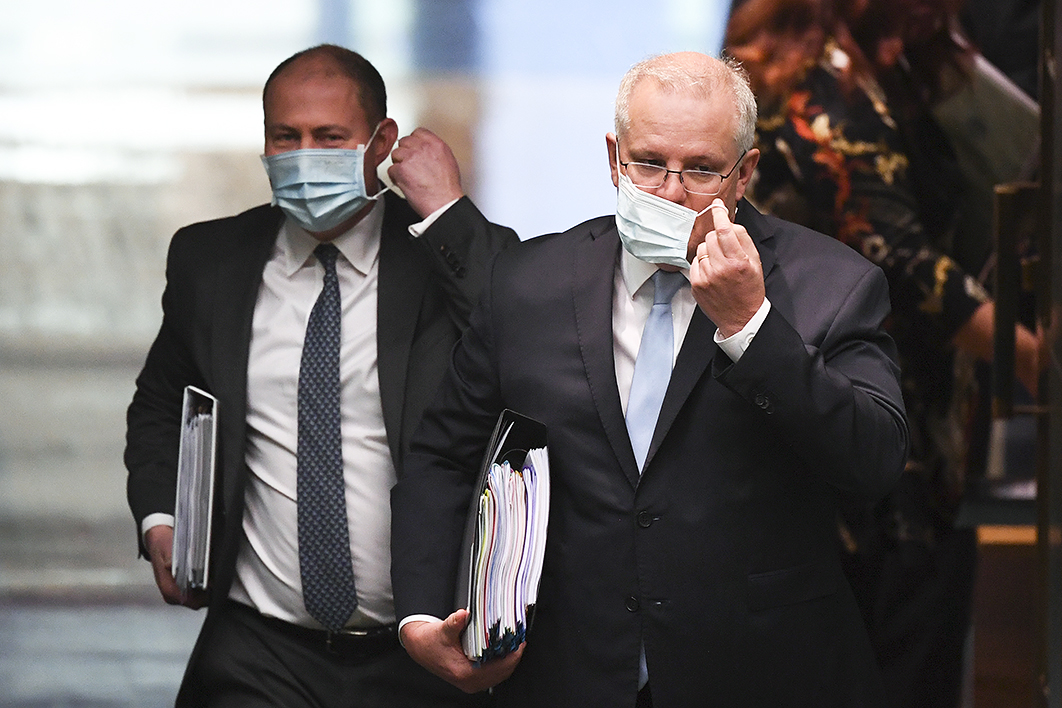