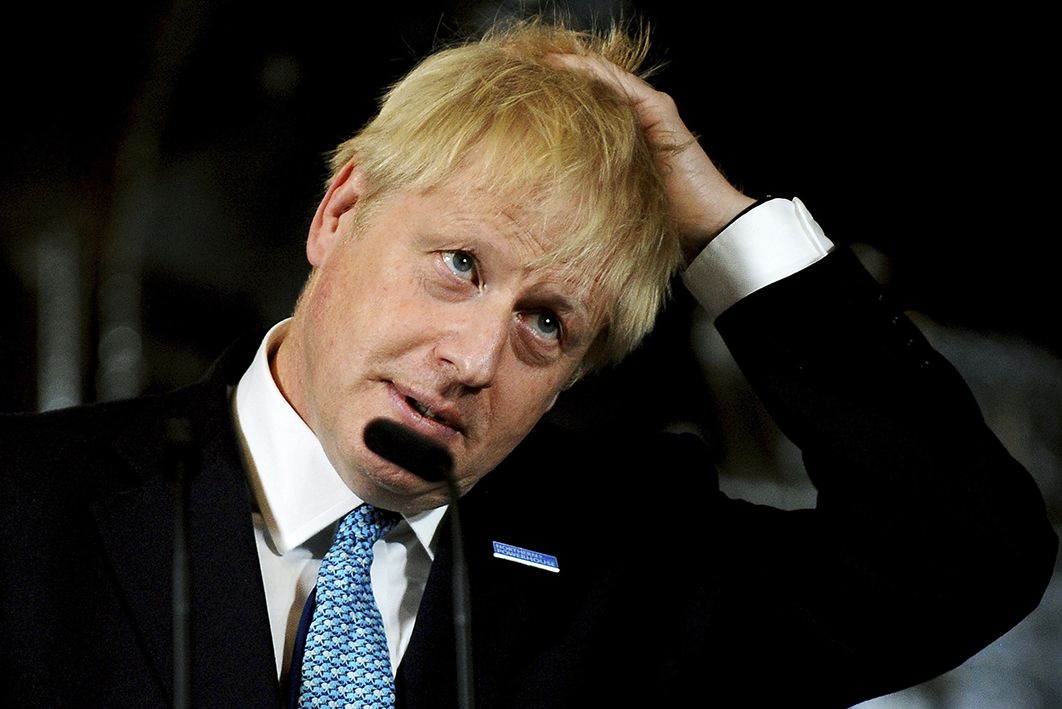 As August gives way to September and the sunny weather continues, London seems like the perfect place to be reading David Runciman’s new book, Where Power Stops: The Making and Unmaking of Presidents and Prime Ministers. Runciman, a professor of politics at Cambridge University who also happens to be the heir to his family’s viscountcy, is probably best known for his frequent contributions to the London Review of Books. He also hosts a highly regarded weekly podcast, Talking Politics, recorded in his office at Cambridge.

Where Power Stops opens with a story frequently told about, or by, presidents and prime ministers. These unusual people, driven by a mix of ambition and ideals, have often spent half a lifetime working their way into the top job. But when they reach the summit, they find the authority they expected to exercise doesn’t really exist. “They issue their instructions,” writes Runciman. “Dutiful officials nod along encouragingly. But nothing really changes… It feels like true power is still somewhere out of reach.”

How do leaders cope with this reality? Some deny the problem exists. Some try pulling any old lever, and often find that the one linked to the armed forces turns out to be the most responsive. (Tony Blair is a prime example of the latter, says Runciman.) Others leap on a crisis — any crisis — and turn it into an opportunity.

Boris Johnson and his circle have certainly leapt onto a crisis, but they’ve also done something more novel, at least in British politics. In essence, they’ve attempted to suspend the normal rules of government and parliament, not just by proroguing parliament last Wednesday but also by centralising power, not so much in the prime minister as in the prime minister’s office. In some ways, it’s like the early months of the Trump presidency, when Steve Bannon seemed to be running the administration.

Playing the Bannon role with the same dishevelled intensity is a shadowy figure named Dominic Cummings, Boris Johnson’s special adviser, who was a key figure in the Vote Leave campaign in the lead-up to the Brexit vote in 2016. Once described as a “career psychopath” by former Conservative prime minister David Cameron, the combative Cummings propelled himself to the centre of the debate this week by summarily sacking a member of the staff of the chancellor, Sajid Javid, and having her escorted from Downing Street under police guard. Her crime was to have been in touch with a former colleague who works for one of Johnson’s critics within the party, former chancellor Philip Hammond.

Javid wasn’t told about any of this until after it had happened. In fact, despite having been appointed chancellor just a few weeks ago, he appears to have been comprehensively sidelined by Johnson and his inner circle. Earlier in the week Downing Street ordered him to cancel his first scheduled speech as chancellor, and recent announcements in his portfolio area have come straight from the PM’s office.

Another turn of the screw came on Sunday, when Johnson told rebel Tories they would no longer be considered members of the parliamentary party if they voted against a no-deal Brexit, and would be refused party endorsement for the next general election. Among the potential targets are some of the most senior Conservative MPs.

This strategy, with its echoes of Facebook’s “move fast and break things” (and a dash of Beijing’s politburo), will be a further test for those Conservative MPs who’ve had to retreat from a series of lines in the sand in recent weeks. Former members of the no-Brexit-without-a-deal camp are suddenly in favour of a hard Brexit on 31 October, regardless of its likely cost. Former adherents of the no-proroguing viewpoint now unabashedly favour last week’s dubious strategy. The very real possibility of an election, and the belief that Boris Johnson is the man to win it, have proved remarkably potent.

There is another way of getting the machinery of government moving, and it is personified in Runciman’s book by another Johnson, Lyndon Baines Johnson, president of the United States from 1963 to 1969. “First as majority leader in the US Senate, then as president, Johnson achieved his goals by his ruthlessness, his relentlessness, his attention to detail and the sheer force of his political personality,” writes Runciman. “Johnson passed the legislation that had defeated his predecessors, including the great civil rights reforms of the mid-1960s.”

Ruthless Boris Johnson might be, and his battered political persona still has some force. But “attention to detail” doesn’t sound much like him. It doesn’t capture the seeming carelessness at the heart of his government, and at the heart of the whole Brexit enterprise, and the apparent yearning for the heady days when slogans dreamed up by people like Dominic Cummings stood in for reality, and the messy business of negotiating deals — the routine business of government, in others words — wasn’t necessary.

Reality, meanwhile, is getting uncomfortably close. As the Financial Times reported on the weekend, the “most comprehensive” study yet of Brexit’s impact on British companies — a survey of more than 6000 businesses — reveals that productivity has declined by 2.5 per cent as a result of Brexit-induced cuts in investment. Despite the majority vote to leave in 2016, public opinion could easily sour when the reality — a crashing out of Europe — proves so much less attractive than the one-liners promised.

The FT’s widely read columnist Robert Shrimsley thinks that the damage won’t just be economic and reputational. Last week’s decision to prorogue parliament was damaging not because it broke any rules but because it broke a convention, and conventions have a habit of staying broken. “Even if it proves decisive,” says Shrimsley, “Conservatives may still come to rue his contentious but legal gambit.”

David Runciman might be a little more sanguine. In one of his earlier books, The Confidence Trap, he makes a strong case for the intrinsic durability of democracies. (Italy, which weathered yet another crisis last week, is a prime example.) Authoritarian regimes, on the other hand, can be surprisingly brittle. The question Boris Johnson should ponder is whether his government has begun adopting some of the characteristics that make those regimes vulnerable to abrupt collapse. •

Plenty of ideas, not much money 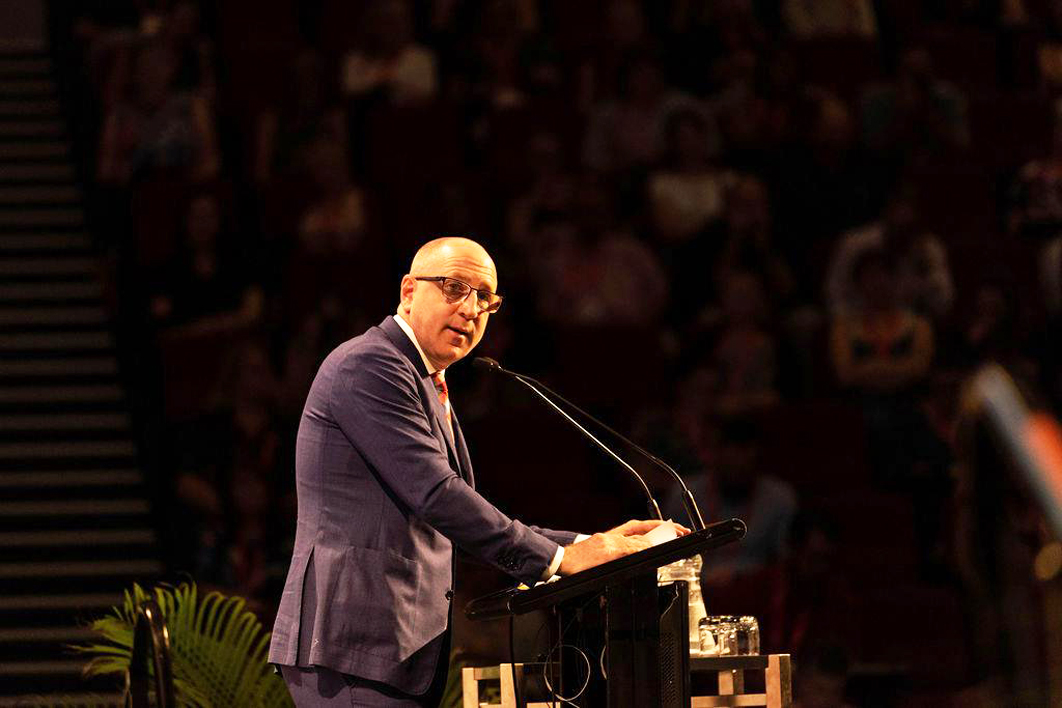