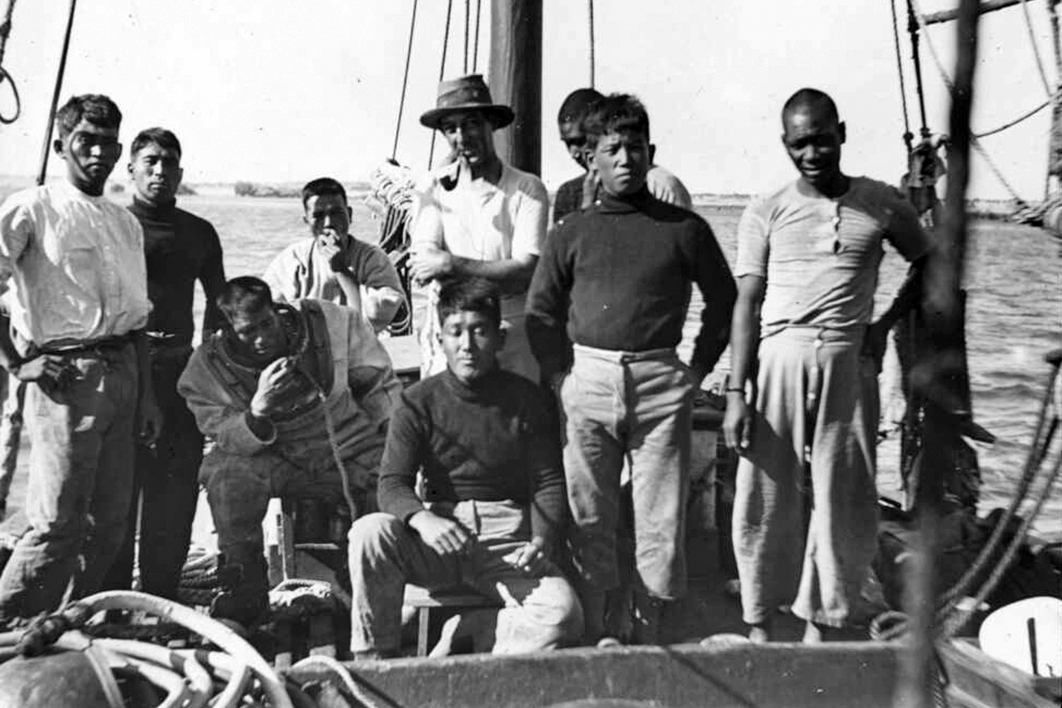 Introducing his timely book, Lyndon Megarrity observes that the tropical north has all too frequently been the object of political fantasy, especially among southerners who have seen it as a place of danger as well as of promise. Our governments continue to talk about the importance of northern development. Plans keep faltering in the face of local realities. Inflated expectations give way to deep disappointment. People from the south continue to move north, but many return after a short sojourn. The northern towns are experiencing a rapid demographic turnover.

One of the book’s themes is that southern governments, whether state or national, are a long way away, and politicians and bureaucrats often know very little about the vast region they have nominal responsibility for. The sharp electoral swings against the Labor Party in northern Queensland seats certainly drew national attention to the region, confirming the widespread conviction that provincial Queensland is both distinctive and different.

Megarrity highlights the strong sense of regional identity in the Kimberley, the Top End and particularly North Queensland, which has hosted movements urging for a separate state since the nineteenth century. Even when the passion for separation subsides, there remains a continuing sense of being ignored and neglected.

Climate has always played a part in northerners’ sense of difference, and understandably so. The monsoonal swing from wet to dry and back again is not at all like the weather people experience in the temperate south. And in the nineteenth and early twentieth centuries there was real uncertainty about the ability of white people to live and thrive north of the Tropic of Capricorn. Megarrity deftly deals with these abiding concerns.

And then there is politics. The recent election results will confirm in many minds that provincial Queensland is inimitably conservative. This was the view cemented in southern awareness by the long, idiosyncratic twenty-year reign of Joh Bjelke-Petersen between 1968 and 1987. But that twenty-year period obscures the longer-term electoral power of the Labor Party, which had governed without a break from 1915 to 1957 — only faltering when it split and the conservative Democratic Labor Party was born — and for twenty-five of the past thirty years. Megarrity astutely assesses the shifting political scene, and his observations of local politics, which he well understands, are particularly useful.

Townsville is of special interest at the moment because the electorate in which it sits, Herbert, was one of the seats won back from Labor by the Coalition. But the city’s political history is not what might be expected. It was at the centre of what was known as the “red north,” a reflection of its radical left-wing history rather than the colour of the locals’ sun-burnished necks. Fred Patterson, a local lawyer, won a neighbouring state seat in the 1940s as a communist and held it for two terms. Right up until the 1960s the powerful union movement was dominated by a group of capable communists who commanded a majority on the local Trades and Labour Council.

Both Megarrity and Richard Martin, in The Gulf Country, deal with the multifaceted question of race. In direct and indirect ways since the earliest years of colonial government, this has been the means by which the north has significantly influenced national politics. Settlement had begun and had taken root in the temperate south, and for many years the north was seen as a challenge for the other Australian colonies, which nominally exercised sovereignty there. The same challenge fell to the new federal government when it assumed control of South Australia’s Northern Territory. Of equal concern was the fact that the north reached far into the tropics, and into the neighbourhood of both Melanesian and Southeast Asian communities that demographically dwarfed Australia. An early enthusiasm for trade with the region gave way to a fear of invasion in the late nineteenth century.

But that was just the beginning. For generations white Australia fantasised ineffectually about peopling the north. Some doubted the capacity of white women to flourish in the tropics, and worried that men were already preponderant there. But when lonely men cohabited with non-European partners of whatever provenance, an equal anxiety arose about their “half-caste” offspring and the decline of the white race. And while everyone agreed that the north desperately needed people, those who did arrive were often undesirable.

Federation itself reflected these fears. The Pacific islanders were deported and even Italians who had moved into the cane fields were treated with hostility. But of even greater concern were the large populations of Chinese in North Queensland and the Territory, and the Japanese attracted to pearl diving in Broome and on Thursday Island. At the time of Federation, North Australia was a multiracial society and arguably a successful one.

Richard Martin’s book is the more sharply focused of the two, concentrating on the Gulf country in and around Burketown. It is, he explains, one of the most remote parts of the continent and one of the least known, “a place where Australia’s frontier past still feels alive.” Frontier violence and racial conflict take up much of his story, enlivened by valuable oral history collected over the years Martin spent in the region. An interesting chapter deals with Chinese families who have lived in the country since the nineteenth century and have in many cases married into the Aboriginal community.

Two important ideas emerge from Martin’s book. The first is that historical racial tension obscures the shared experiences and common identification with place — what he calls the overlapping senses of connection and belonging — that black and white residents have in common. As he says, the story he tells is “in many ways a shared story about the specificity, density and complexity of home in postcolonial Australia.” His second observation is that right now, across the north, Aboriginal communities are living on traditional land held under native title. It is their future that will determine how the north fares. Mining, with its fly-in fly-out workers, will be of far less importance. • 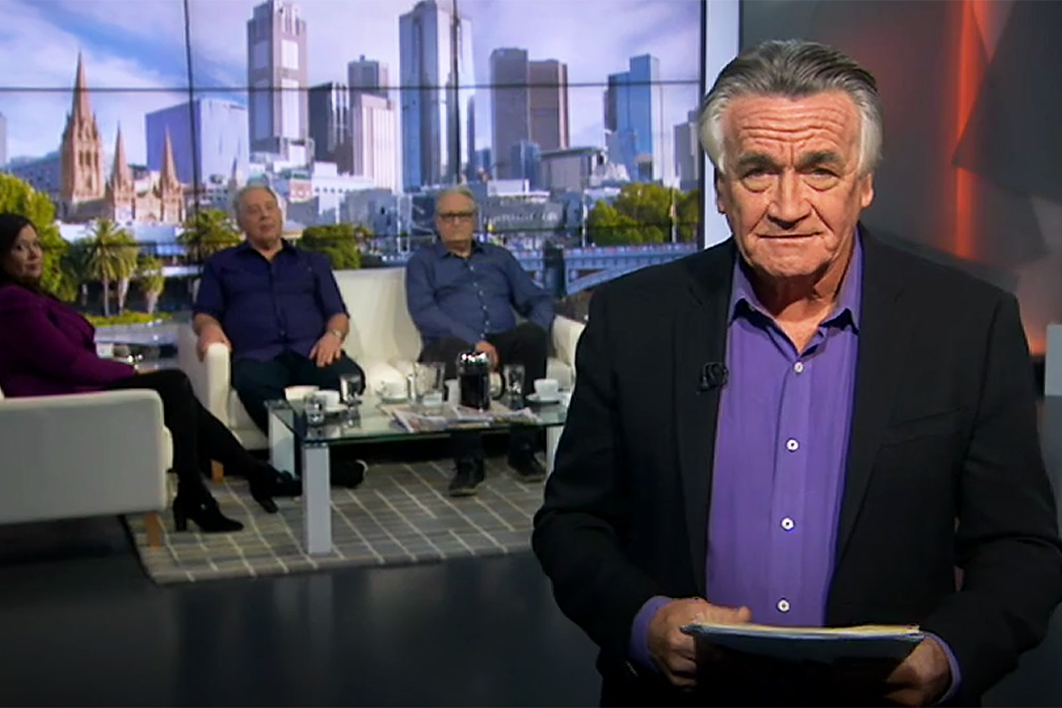