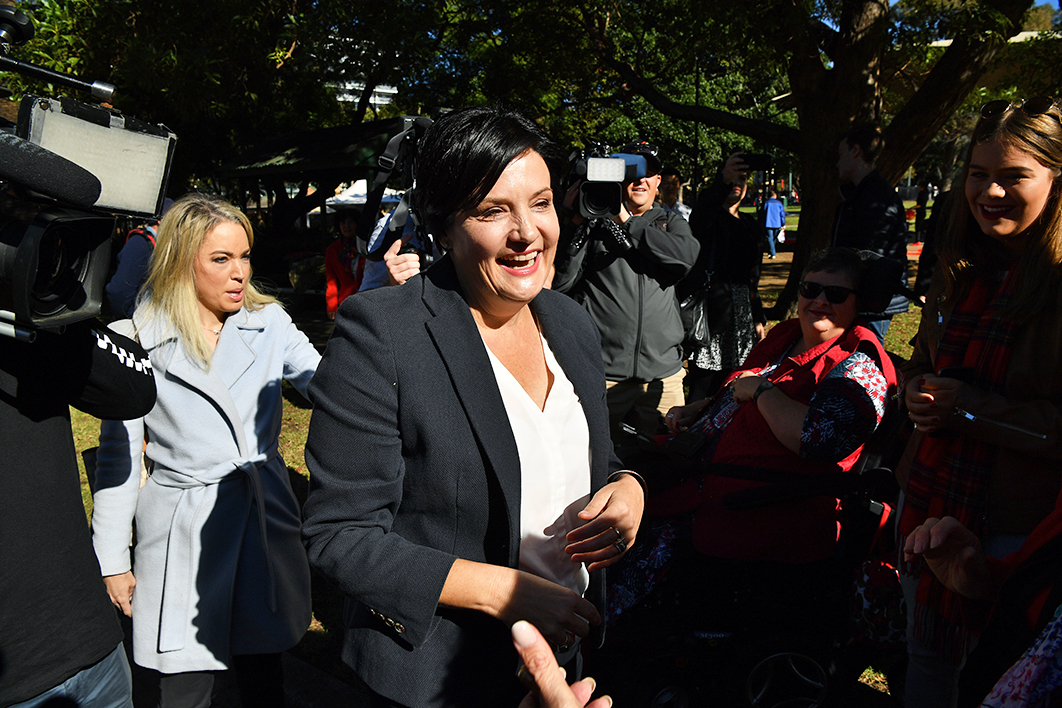 Labor’s new rules for electing its leader in New South Wales — based on the federal system introduced by former prime minister Kevin Rudd — were adopted with the worthy goal of broadening the party base and empowering the membership. But like many well-intentioned experiments, their first test has revealed unintended consequences.

The three-month leadership contest has been a gift to premier Gladys Berejiklian. Under an unimpressive stop-gap leader — and one who isn’t even in the lower house — Labor MPs have had to watch, disheartened, as an invigorated Coalition government has seized the initiative and consolidated its position.

Former Labor leader Michael Daley was unceremoniously dumped after the party narrowly lost the March state election, with even some of his strongest supporters quick to turn him into the scapegoat. To add to his humiliation, he was put into cold storage at the insistence of the then federal opposition leader Bill Shorten, who didn’t want a leadership competition running in the largest state during the federal election campaign. Deputy leader Penny Sharpe became acting leader until a replacement for Daley was found.

Jodi McKay and Chris Minns emerged from early jockeying as the two candidates. Under the new rules, the membership and the parliamentary party vote in separate ballots, each worth 50 per cent. The fact that both candidates were from the right didn’t stop the contest from becoming an intense, public struggle of the kind associated with US primaries. A bitter element entered the campaign when leaks to the media alleged that Minns had accepted inappropriate donations.

McKay, a former journalist, was elected MP for Newcastle in 2007 and served as a junior minister from 2008. She gained media attention when it was revealed that developer and coal magnate Nathan Tinkler, keen to build a coal loader in her electorate, tried to buy her support with a bribe. Courageously, McKay refused the offer and reported it to the authorities. As payback, former Labor powerbroker Joe Tripodi organised a smear campaign, funded by Tinkler, which some believe contributed to her defeat at the 2011 election.

After her defeat, McKay abandoned Newcastle to contest Strathfield in suburban Sydney, winning the seat in 2015. Since then she has been shadow minister for police and roads, and then for transport and roads. Overall, her performance in those roles has been competent but not outstanding.

Minns, a former assistant secretary of the state branch, became MP for Kogarah in southern Sydney in 2015, and was appointed shadow minister for water resources. His ability and presence impressed many, and he was soon seen as a potential leader, although to his detractors he is a show pony. Minns contested the leadership against Daley in November 2018, winning a respectable twelve votes to Daley’s thirty-three.

Both candidates drew support, and opposition, from across the factions. The party’s state secretary, Kaila Murnain, who had fallen out with Daley’s predecessor Luke Foley, made it clear Minns was not her preferred choice, and some major unions were unforgiving of his early call for less union influence in the Labor Party.

McKay’s victory represents a preference for the safe option over an untried, inexperienced but possibly inspirational leader. She is something of a replica of the person she replaced: like Daley, she has a good media image but beneath the appealing surface lacks a solid grasp of policy and detail.

Interestingly, Labor MPs, who have seen leadership contenders close up and have a finely honed sense of electoral survival, were somewhat less enthusiastic about McKay than the rank and file. Although she won 63 per cent of the membership vote, her share in caucus was 58 per cent.

The closeness of the caucus vote is part of the reason why this drawn-out, no-holds-barred struggle resolved nothing decisively. The wounds will fester, exacerbated by the claiming of spoils by the victors when shadow ministerial positions are distributed. Minns is likely to wait quietly for McKay to stumble, and it is hard to imagine McKay besting the astute and well-briefed Berejiklian in debate.

On the other hand, the Coalition is governing with the slimmest of majorities. Historically, a fourth successive term, which the Coalition will be going for in 2023, is a rarity. There is some speculation that Berejiklian may quit midterm, handing over the leadership to treasurer Dominic Perrottet, who is not considered to be overburdened with charisma. If McKay can unite her team, avoid major missteps and keep up the pressure, she has a chance of becoming the state’s second elected female premier. •

Former NSW Parliamentary Historian David Clune is an Honorary Associate in the Department of Government and International Relations at the University of Sydney.

One thing is needed before Brexit: a coherent government 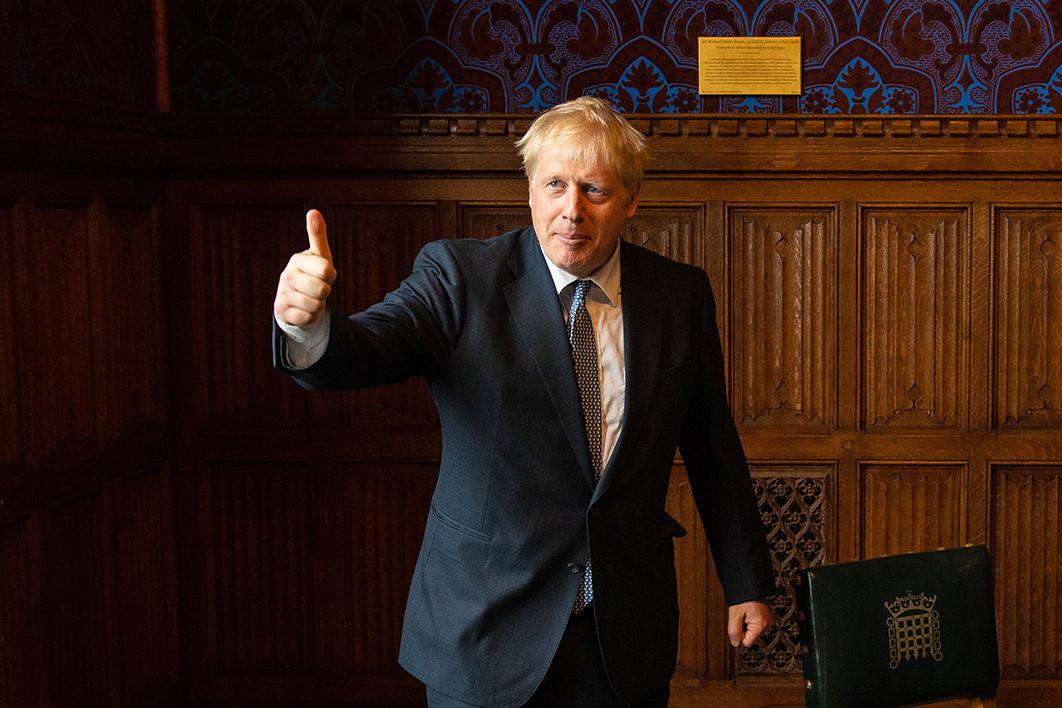