On coal, oil and gas, Australia is becoming more isolated

And that creates an opportunity for Labor 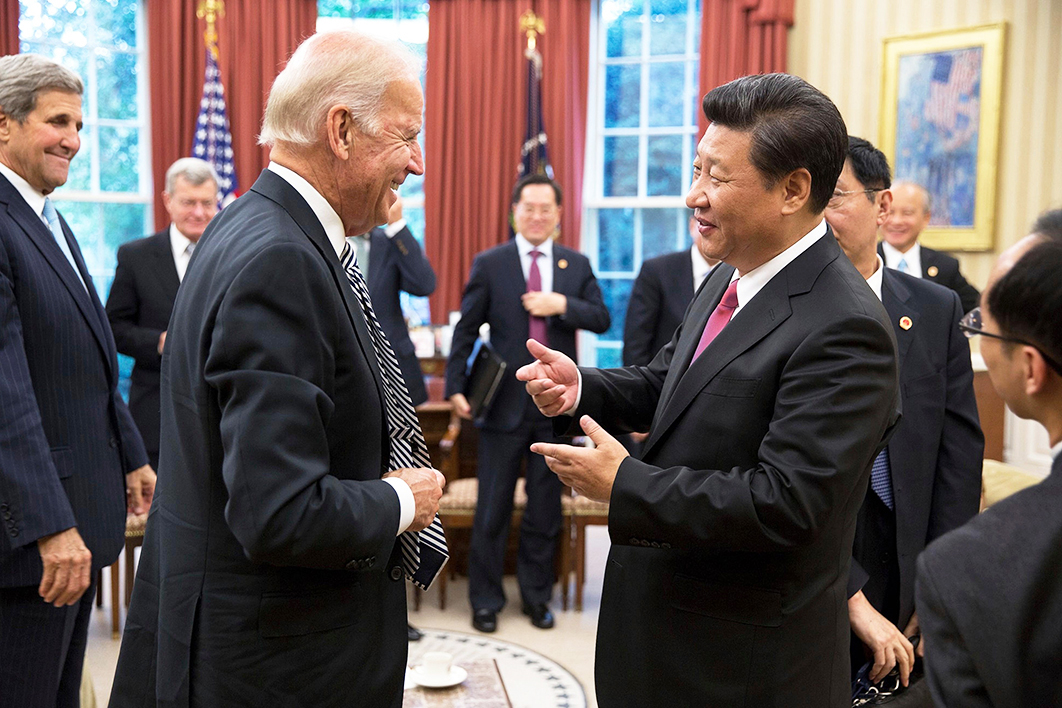 Following the pattern of Australian political commentary, the resignation of Labor’s shadow resources minister Joel Fitzgibbon has been discussed almost entirely in terms of domestic politics. As its name implies, though, global warming is fundamentally about our relationship with the world as a whole. As in all matters of foreign policy, little scope exists for unilateral action, or inaction.

Contrary to Scott Morrison’s blustery claim — “I tell you what, our policies will be set here in Australia” — most of the important decisions about our energy future will be made elsewhere, by governments in Washington, Beijing and Brussels, and by energy companies and financial institutions headquartered in New York, London, Frankfurt and Tokyo.

Their decisions are reflecting the widening realisation that the world must abandon coal sooner rather than later, that our reliance on oil must also end and, increasingly, that gas is part of the problem rather than of the solution. As many commentators have noted, commitments to net zero emissions by China, Japan, South Korea and other major emitters, as well as the election of Joe Biden in the United States, have left the Australian government increasingly isolated. A recent New York Times article linked Scott Morrison’s climate denialism to that of Brazil’s authoritarian demagogue Jair Bolsonaro, someone who certainly won’t be welcome at the White House after 20 January.

Yet the government and its supporters are working on the assumption that commitments by most of our trading partners to net zero emissions by 2050 (or 2060 in the case of China) are rhetorical gestures with no real-world implications. Whatever Coalition ministers might say, they are assuming business as usual, particularly in relation to coal and gas.

The plausibility of that assumption has been gravely undermined in recent weeks by a series of announcements from the heavy engineering companies that build coal-fired power stations. After adverse publicity for their involvement in the Vung Ang 2 project in Vietnam, Samsung and KEPCO announced they would take on no further coal-fired projects. General Electric, Black & Veatch, Siemens and Toshiba have all made similar pledges over the past two weeks.

These moves reflect two main factors. First, many of these companies have global brands that are being tainted by their association with coal. Samsung stated as much in its announcement. Second, just as the pipeline of coal-fired power projects has shrunk, many existing plants have been operating at a fraction of their capacity. With the added pressure of the pandemic, the argument for getting out of coal now rather than later has proved overwhelming.

A couple of dominoes remain standing, but they are likely to fall soon. The biggest remaining Japanese firm in the field, Mitsubishi Heavy, faces the same problems as Toshiba and Samsung, with the toxic reputational effects of coal damaging its entire Mitsubishi brand. Other parts of the corporation, such as Mitsubishi UFJ Financial Group, have already dumped coal assets, taking big losses in the process. In South Korea, the Doosan Heavy group, which is involved in Vung Ang 2, is deeply indebted and facing intense pressure to pull out of coal. In India, Bharat Heavy and other firms are operating at 50 per cent capacity, the result of a shrinking pipeline of projects and intense competition from China.

At this stage, indeed, it is only China that is keeping the global coal industry afloat. Provincial governments have embarked on a program of building coal-fired power stations as a form of fiscal stimulus. Finance for new coal projects depends heavily on Chinese banks and on Xi Jinping’s Belt and Road Initiative. And, with the withdrawal of most of their competitors, Chinese heavy engineering firms like CITIC will have the business of building coal-fired power plants all to themselves.

This is a major foreign policy problem for Australia. As the Xi regime becomes more repressive domestically and more aggressive internationally, our economic dependence becomes more and more problematic. Our differences with China have already led to informal trade barriers being imposed on a wide range of products, including coal. Moreover, as its announcement of 2060 zero emissions indicates, the regime is capable of rapid policy shifts. If Xi decides to mend fences with the Biden administration, firm action to stop uneconomic coal-fired projects would be an easy first step.

Labor needs to make a choice between following the government’s line — according to which we have already done everything we need to — or committing to a policy framework consistent with the Paris agreement’s goal of holding the increase in mean global temperatures well below 2°C. Until now, the policy has been as non-committal as possible in an attempt to satisfy the majority of the party’s supporters, who want strong action, and those who pretend that inaction is a serious option.

Joel Fitzgibbon’s resignation gives Labor the chance to resolve the issue. By aligning Australia with Biden’s pro-climate position, it can regain the initiative and avoid the prospect of global isolation. •

John Quiggin is a Professor of Economics at the University of Queensland. His latest book, Economics in Two Lessons: Why Markets Work So Well, and Why They Can Fail So Badly, was published by Princeton University Press.

Books | Is it only other people who use words offensively? 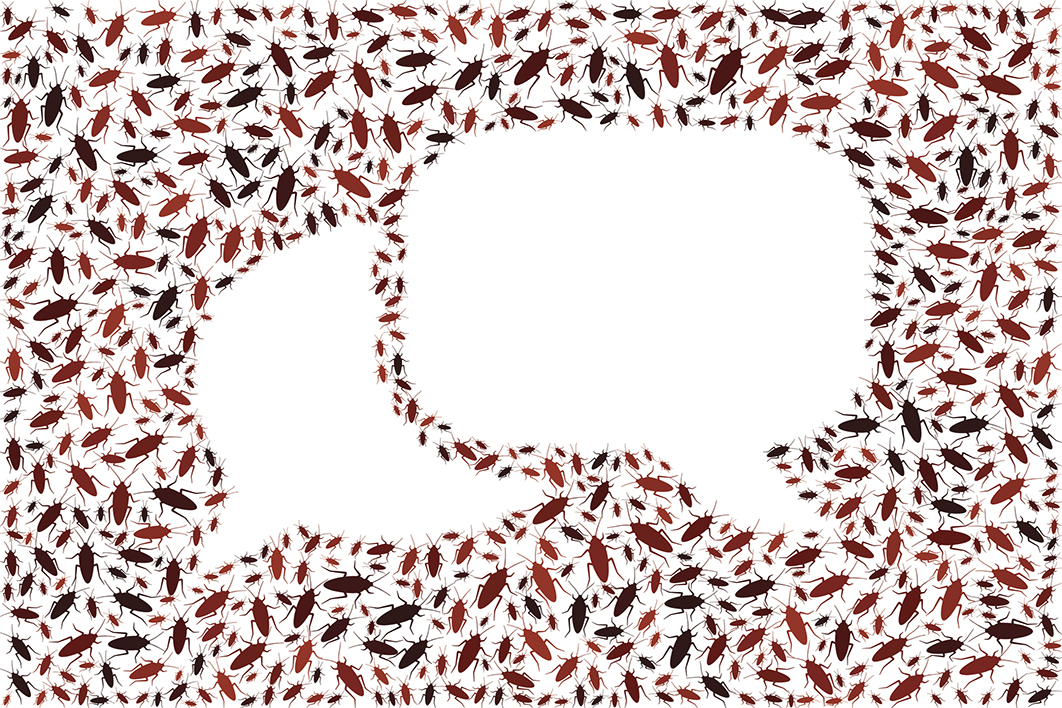