On the road with the Ladies in Black

Screenings across the world are attracting new friends for Australia, reports the film’s co-writer and producer 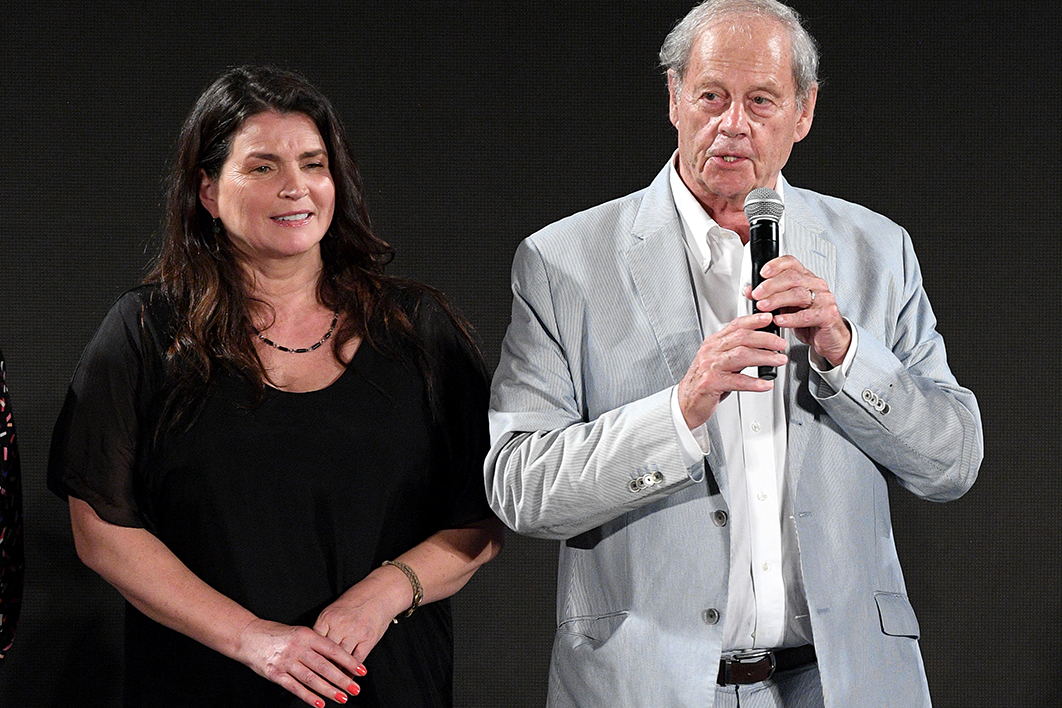 Ladies in Black, Bruce Beresford’s film about women in a department store in the Sydney of 1959, was the hit Australian movie in its year of release, much loved by audiences who recalled a time when Australia was poised to change forever. Since then, it has enjoyed a second life, promoting things Australian in festival and embassy screenings from Jakarta to Rome.

In a world so comprehensively dominated by Hollywood, theatrical releases of Australian films outside Australia have always been difficult, with the cost of creating publicity and awareness often exceeding the box office. (There are exceptions, of course, with Crocodile Dundee immediately coming to mind.) Now that online streaming services have reduced theatrical opportunities even further, most theatrical revenue is earned by superhero action movies aimed at the under twenty-fives. Aquaman, the improbable story of warriors who can breathe under water, has grossed over a billion dollars. But older audiences frequently prefer to stay home, pay their Netflix subscriptions and settle back for a new movie on their latest smart TVs.

So Ladies in Black is travelling the world via airlines and streaming services. But it has another life as well, doing its bit for Australian public relations at small festivals and special screenings hosted by our diplomatic corps. In fact, the film’s inclusive themes of immigration and multicultural understanding have made it a popular subject for diplomatic initiatives.

Ladies in Black was invited to be the closing night film at the Palm Springs Film Festival, a prestigious art-house event in the mid-century modern show-business resort close to Los Angeles. It also opened the Taormina Film Festival in Taormina, Sicily, where it played on a sultry July night on an enormous screen in the Greco-Roman amphitheatre above the town. The Italian audience had no trouble with Australian idiom of another era conveyed in subtitles, laughing along with the “reffo” and the Melbourne jokes and cheering the director when he came on stage as the end titles rolled.

The Australian embassy in Jakarta chose Ladies in Black as the feature presentation in its Festival Sinema Australia Indonesia, which screened at several Indonesian cities in March. A month later, the embassy in Washington hosted a screening at the Washington, DC International Film Festival in the presence of the ambassador, Joe Hockey, who kept a careful ambassadorial eye on ninety-nine-year-old Eileen Hammond, mother of Nicholas Hammond, who plays the film’s Mr Ryder.

Shortly after the Taormina screening, the subtitled print screened at Isola del Cinema on Tiber Island, in the heart of Rome. Each year the Australian embassy in Rome hosts some of the screenings at this open-air festival, which seats about 500 and runs through the summer. This year it chose Ladies in Black for an invitation-only event to start its program, and the film’s connection to the immigration history between Italy and Australia made it a perfect choice. (“Magda” in the film is from Slovenia, Italy’s next-door neighbour.)

The evening began with a cocktail party for members of the Italian arts and business communities on the cinema’s open forecourt in the shadow of the oldest Roman bridge still standing in Rome, circa 62 BCE. The Australian ambassador to Italy, Greg French, opened proceedings by singing, in Italian and English, a musical homage to the film and the filmmakers set to the tune of “Waltzing Matilda,” accompanying himself on the guitar. As a warm-up it could hardly be bettered, although it veered dangerously close to upstaging the film. The audience loved it, and it set the tone for a warm and informal evening in which Ladies in Black fitted perfectly.

The response to the film in Italy, Indonesia and the United States, and before a mixed English and Australian audience in London has been identical to the reaction of audiences in Australia. Wherever the film is screened, audiences laugh, cry and, whenever he is present, give Bruce Beresford a standing ovation. The film’s inclusive themes and its warm heart clearly touch a universal chord.

The revival of the Australian film industry in the 1970s had the unexpected consequence of creating awareness of Australia around the world; our films were the first thing to attract international attention as Australia began to emerge from the long shadow of the British empire. Though perhaps in a less dramatic fashion now that sport and tourism are so well promoted, our films and our creative talent continue to raise awareness of our country and our culture. •

Sue Milliken is a producer and co-writer of Ladies in Black.