Overlooked, undercounted and over there

By grossly underestimating the number of Australians stuck overseas, the government is glossing over one of its biggest failures 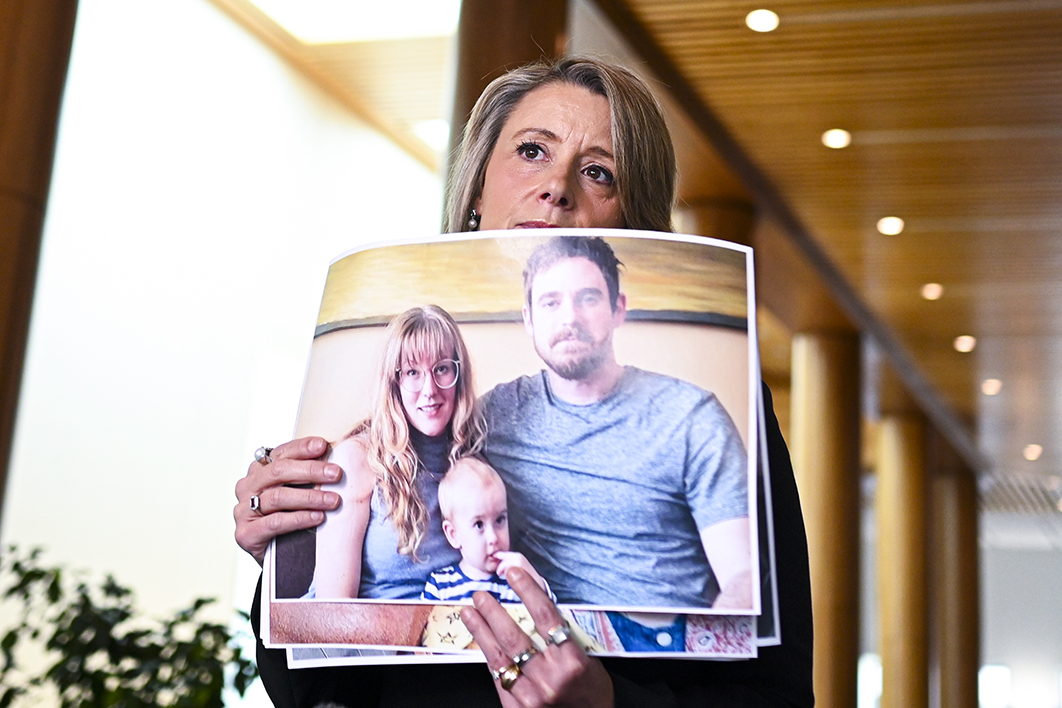 Australia has rightly received praise for its success in containing Covid-19. It is among a select group of developed countries with relatively few deaths and infections per capita, and less economic damage to boot. As the northern hemisphere faces a bleak winter battling uncontained outbreaks, Australians are planning summer vacations with almost no community spread to worry about.

But Australia’s success comes with a major asterisk. It has been achieved at the expense of the overseas Australians and their families who have fallen victim to the government’s harsh border policies. They have been denied access to their own country in a manner without global or historical precedent, and their numbers are much greater than the government admits.

While a single local infection makes headline news, infections and deaths among overseas Australians are neither systematically collected nor reported. They have been overlooked economically, too. Australians resident here during 2020 have qualified for up to $26,700 in JobKeeper or almost $19,400 in JobSeeker payments since March, or have been entitled, at a minimum, to some combination of tax cuts, rent relief and spending vouchers. Those stuck abroad are left to fend for themselves. Few countries extend social welfare to foreigners, and those Australians lucky enough to have found a way home could easily have spent just as much on flights, quarantine and temporary accommodation as their peers received in government help. Tales of hardship have made occasional headlines but, strangely, haven’t engendered widespread anger about the inequitable treatment of fellow Australians.

The predicament of overseas Australians was foreseeable and avoidable. A migration specialist at ANU, my colleague Stewart Nixon, warned back in September that the government’s arrival cap was woefully inadequate and would leave tens of thousands stranded. His detailed estimates were at odds with the government’s reliance on registration data; with an additional three months of ABS data since then, he has been thoroughly vindicated.

The analysis was straightforward. Nixon looked at how many long-term residents return to Australia in normal conditions and compared that with how many returned from March to September 2020. The shortfall was more than 52,000 people. That’s 52,000 people who would normally have come home over that period compared with how many actually did, which is over 40 per cent more than the government’s estimate of 36,875. And that’s just the long-term resident baseline — Australians abroad for less than twelve months are returning at a rate of 3.5 times the number of long-term residents. Applying this ratio suggests more than 200,000 stranded Australians.

Perversely, the government is also allowing the numbers to grow. Short-term resident departures increased dramatically in the first three months after the arrival caps were introduced, with 16,450 more Australians leaving on short-term trips than arrived home. The share of Australians in total arrivals has also declined to its lowest level since the pandemic began, with non-Australian family members and exempt foreign visitors contributing more than a third of September returnees.

Worse still, Nixon’s assumption of a constant number of would-be returnees is likely to be conservative. With a global pandemic on the loose, economies crashing around the world and unemployment rising sharply in countries with social safety nets nowhere near as generous as Australia’s, the actual number of Australians wanting to return home would be substantially higher than in normal times.

Another way to estimate those actively trying to return is to adjust the number of people who have registered with DFAT using the number who haven’t. According to DFAT, only 14,000 of the 35,000 returnees since mid September (40 per cent) had been registered. If this is still true, there could easily be another 55,312 on top of the 36,875 on DFAT’s list. Even under this narrow definition, the real number of abandoned Australians could easily exceed 90,000.

These figures show that Scott Morrison’s promise to have everyone home by Christmas wasn’t backed up by a credible plan. When the government first made its Christmas commitment, Nixon calculated that a two-month repatriation blitz of 70,000 people a week would be needed from 24 October to clear the true backlog and meet total forward demand (from Australians plus families, essential workers and other eligible people). The government’s response was a mere 2500 people a week.

Armed with a better understanding of return demand, what might governments do to safely increase quarantine capacity? Suggestions like Woomera and Christmas Island only highlight the depressing nature of the current debate; transporting returnees to and from these facilities would materially increase infection risk and reduce treatment access for severe cases. Home quarantine has been suggested, but such an approach spreads medical and testing resources more thinly. Australian cities have no shortage of hotel rooms that could be requisitioned but this too may rest on increasing the availability of medical workers. The focus should be on facilities — existing or purpose-built — near major airports, where population density is lower and transport time is minimised.

Correcting one of the most consequential and significant government failures in recent memory is critical. Repatriating Australian citizens is a national effort and responsibility, yet the states have been lumped with operating and paying for a system for which costs will never be recovered. Only if the federal government accepts its responsibility for funding and operating an expanded system can hundreds of thousands of Australians have any hope of getting home before vaccination becomes widespread, let alone before Christmas.

“Keeping Australians safe is my number one priority” has been Scott Morrison’s repeated pledge. But does this apply to all Australians? The evidence suggests otherwise. •

The worst of both worlds?

Focusing on the outer suburbs could lead Labor into deep trouble 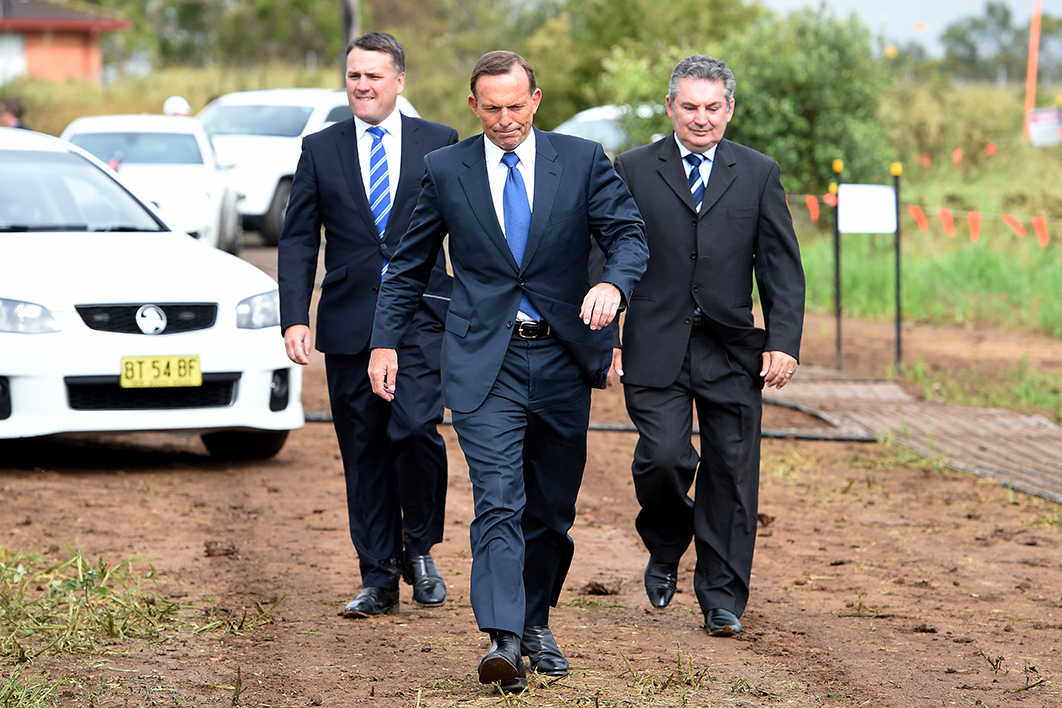