Passport to the future 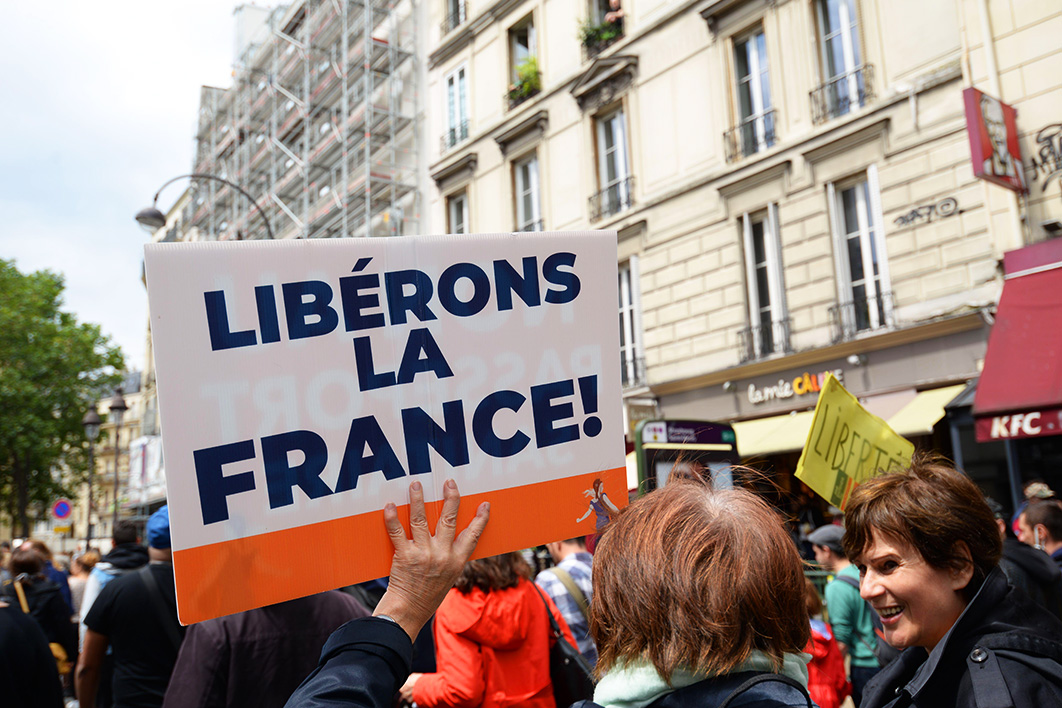 To understand the future of vaccination policy in Australia, it’s worth looking at two numbers from France. More than 100,000 people demonstrated on Saturday against the country’s “vaccine passport” policy, which excludes unvaccinated people from bars, restaurants and other indoor venues, far more than the protests here in Australia. But in the week after the policy was announced on 12 July, a record 3.7 million French citizens signed up for vaccination. That’s around 20 per cent of the unvaccinated population, and it’s that number, not the number on the streets, that’s driving policy decisions.

Similar measures are on the agenda everywhere, with the most sweeping of them regulating movement across national borders. International travel has always been subject to vaccination requirements, but these were impractical in the current pandemic until the vaccine became widely available. Now, travel to the European Union and between EU countries is being opened up with the Europe-wide Covid-19 passport. At the same time, new quarantine restrictions similar to those in Australia are being imposed on unvaccinated arrivals in countries including Spain, Portugal and Malta.

By the end of the year, it’s likely that nearly all national borders, except perhaps Australia’s, will open to fully vaccinated arrivals. Restrictions on unvaccinated travellers, already stringent, are likely to harden into permanent prohibitions.

The next stage in the process — the stage that prompted the protests in France and other European countries — is the exclusion of unvaccinated people from bars, restaurants and other indoor venues. With infection levels still high, it’s become evident that this is the only way the vaccinated majority will ever get back to a normal life.

The logic is depressingly simple. In the absence of restrictions and vaccination, the Delta variant has a basic reproduction rate of close to 5. In other words, in the absence of any countermeasures each person who catches the virus will infect an average of five others. To keep the disease under control, it is necessary to hold that number below 1, so that outbreaks fizzle out over time. To meet that figure, 90 per cent of the population would need to be fully vaccinated with a 90 per cent–effective vaccine (or, less reliably, immunised by a previous infection).

Purely voluntary efforts will get us nowhere near that. The only solution is a combination of incentives for vaccination (including negative incentives for not getting vaccinated) and restrictions on the unvaccinated, similar to those we have all endured over the past eighteen months.

The logic is having an effect even in the United States. After taking steadily more extreme anti-vaccination positions over many months, leading Fox News commentators and Republican politicians alike suddenly jumped off the anti-vax ship, announcing that everyone should be vaccinated as soon as possible. As usual in such cases, most of them claimed they had always supported vaccination, and that any suggestion to the contrary was a liberal smear.

Republicans are beginning to realise that this is a culture war they can’t win, or even play out long enough to mobilise voters for an election victory. The vaccination debate no longer fits the standard culture war playbook in which an easily demonised outgroup is imposing its way of life on decent (that is, white, heterosexual and Christian) Americans.

Campaigns of this kind can naturally be presented in terms of the preservation of liberty — not liberty in any abstract or universal sense, but the liberty of the dominant group to do things as they have always done them, whatever the effects on others. But in the vaccination debate, the roles are in the process of being reversed. As the proportion of American adults who have received at least one shot creeps towards 70 per cent, the unvaccinated are a declining minority, even among Republicans.

The result has been a political fracture, with some of the far right becoming even more extreme while others break ranks. Perhaps demonstrating accurate political intuition, Donald Trump has stayed on the sidelines, claiming credit for the development of vaccines but doing nothing much either to promote them or to support the vaccine resisters.

The painfully slow rollout of vaccines in Australia means we have yet to confront these issues. But the lockdown in Sydney is raising the same challenges here, with unpleasant implications. Even the state’s very effective contact tracing — which has kept infection levels much lower than Victoria experienced during its flare-up last year — hasn’t been the silver bullet it was once hoped to be.

In these circumstances, a massive increase in vaccination rates is urgently needed. New South Wales has the capacity to greatly increase the rate of vaccination. We have a huge stock of AstraZeneca, belatedly endorsed by the ATAGI expert group as the right choice for everyone given that alternatives won’t be freely available for months. What is missing are the measures to achieve high vaccination rates.

The failures of the past year, including the complacency brought on by early success and the bungled advice about AstraZeneca, mean that a strategy of “offer it and they will come” isn’t going to work. What is needed is an effort on the scale of our response to the initial outbreak. That means income support during the lockdown combined with substantial incentives for vaccination. Equally importantly, it requires continued restrictions on those who choose to remain unvaccinated.

We aren’t ready, as a society, for the arrival of vaccine passports. But unless the current outbreak is brought under control soon, we may have no choice. •

John Quiggin is a Post-Laureate Fellow at the University of Queensland. His new book, The Economic Consequences of the Pandemic, will be published later this year by Yale University Press.

Does one size fit all?

Lockdowns have become the go-to option. But are governments making the most of our learned experience? 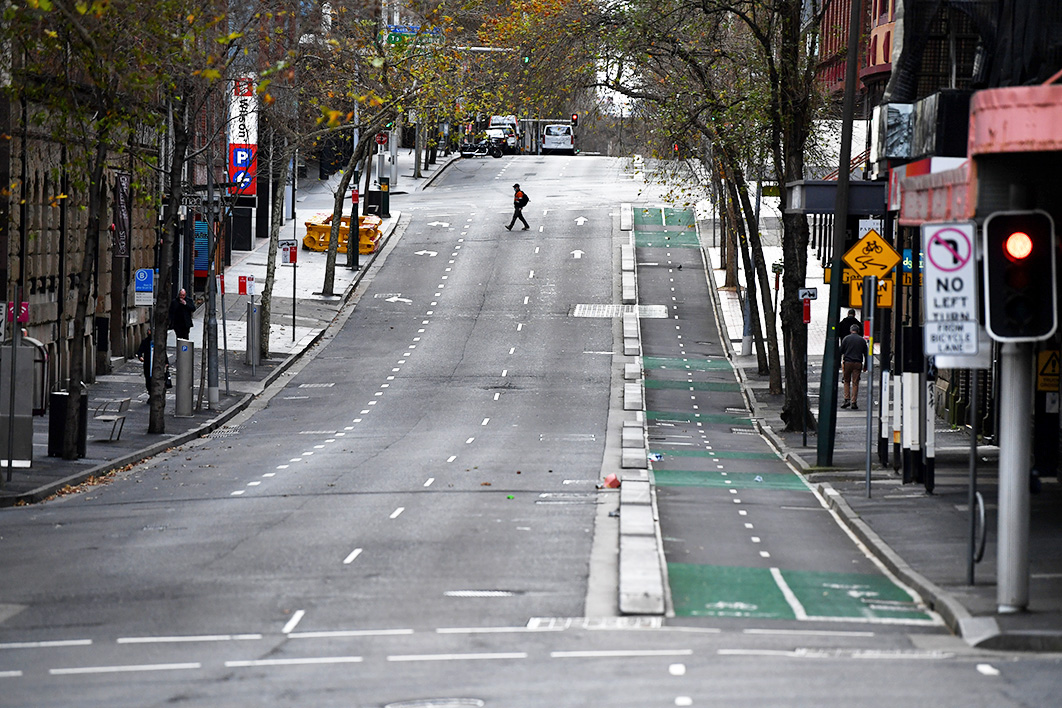