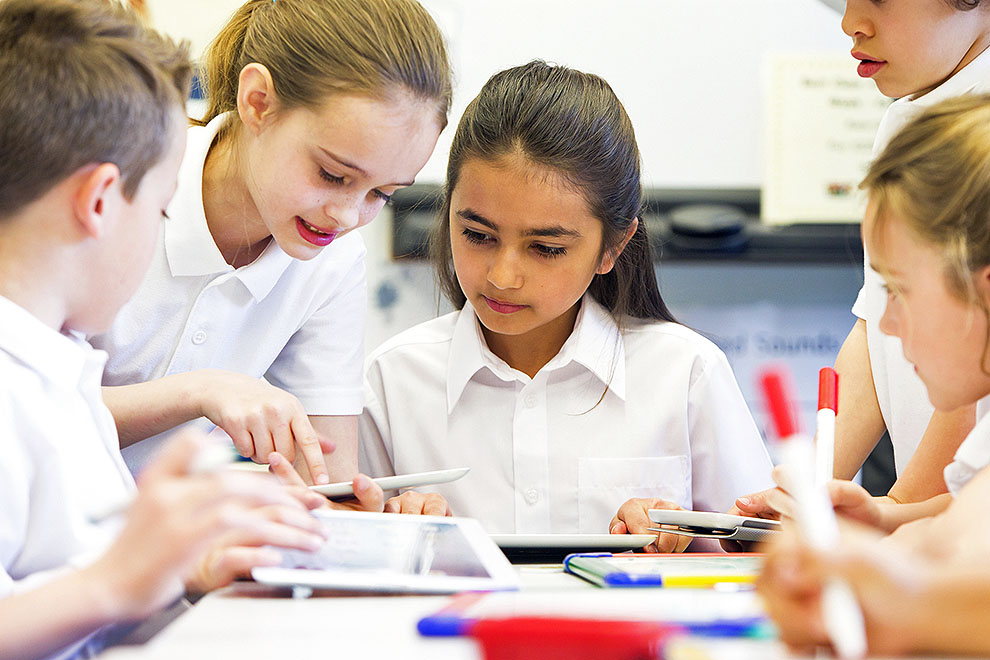 The peer effect: who you learn with undoubtedly influences what you learn. DGLimages/iStockphoto

The latest results from the OECD’s Programme for International Student Assessment, or PISA, show that we are harming disadvantaged students by concentrating them in the same schools.

This observation captures a phenomenon that educational researchers variously call the compositional effect, the neighbourhood effect, or the peer effect – the intuitive idea that a student’s learning will be affected by the other children in his or her class, cohort or even school. Academically motivated students can bring a wealth of background knowledge to a class, contribute to a shared sense of the value of education, and spur each other on to new heights. Disruptive students reduce the time other students spend on task and the time the teacher devotes to imparting the curriculum and helping other students.

As much as teachers seek to differentiate learning experiences for individual students, they ultimately teach a group. Assessments of a group’s overall ability will affect which texts are chosen, how lessons are pitched, and how units are designed. Given the repeated finding that numerous years of learning can separate the highest- and lowest-performing students, the mix of students in a class can lead learning in very different directions. A school in which student engagement is low and misbehaviour high may also find it correspondingly difficult to recruit teachers.

On average, negative peer effects are associated with students from disadvantaged social backgrounds (and positive effects with students from advantaged backgrounds). And the effect on student academic achievement can be large: ACER’s report finds that “the social composition of schools had just as strong an impact on the likelihood of being a low achiever as a student’s own family background.”

Scientific literacy achievement of students and schools by socioeconomic background

ACER is by no means alone in its conclusions about the significance of peer effects. In 2011 the NSW Department of Education charted the literacy and numeracy performance of its students against the average socioeconomic background of students at the schools they attended. In the department’s words, “The results confirm the often found link between a school’s average SES and educational outcomes.” Melbourne University’s Richard Teese replicated the NSW study in Victoria, using data for government and non-government schools. Teese found that, “as in New South Wales, so in Victoria, the higher the social mix of students, the better the performance of a student – from all social backgrounds.”

Reyn van Ewijk, professor of statistics and econometrics at the Johannes Gutenberg University in Mainz, performed a meta-analysis of thirty studies on peer effects. With his co-author Peter Sleegers, he found a test-score effect of .32 standard deviations every time the average socioeconomic status of a student’s peer group increased by one standard deviation. “There’s always a debate on the exact size of the peer effect,” Van Ewijk told me. “That the effect exists and that it’s substantial, I would say that’s generally accepted.” If there is little doubt about the significance of peer effects, how should policy-makers respond? The Gonski review proposed an additional funding loading for schools with high concentrations of disadvantaged students. It stands to reason that when and where the review’s recommendations are fully implemented, they will make a difference over time. Support from speech and occupational therapists, community liaison officers, numeracy and literacy specialists and additional teaching and support staff will clearly contribute to students’ ability to learn.

Their peers will also benefit. Extra resources are likely to free up teacher time for the rest of the class and, by helping students with learning difficulties, make them less likely to disrupt the learning of others. “The whole idea of positive intervention from a funding point of view,” Richard Teese argues, “is to enable teachers to compensate for peer effects. It permits the teachers to raise the bar in contexts which are disadvantaged.” As Van Ewijk points out, “The most obvious way to reduce the impact of peer effects is to make sure the system is less segregated.” While students (or their parents) may appear to be locked in a zero-sum competition, seeking access to schools with as many students from advantaged backgrounds as possible, Van Ewijk says it’s not that simple. A wide array of research indicates that low socioeconomic status children are much more dependent on school for their learning. The children of high-income, tertiary-educated professionals are more likely to make up at home for any deficiencies at school. The result, Van Ewijk explains, is that “if you completely mix or desegregate, high socioeconomic status kids will lose a bit but the gains for low socioeconomic status kids are bigger.”

In the short term, federal education minister Simon Birmingham’s announcement in coming weeks on the future of funding arrangements will be critical. In the long run, the structural arrangements that concentrate disadvantaged students into the same schools need to be challenged. “You’ve got two policies fighting each other,” Teese says. “The more you push choice, the more you promote that and finance it, the more you create segregation at the school level, and the more you advantage the advantaged. And therefore you try to compensate for that to make up for the deleterious effects you’ve created through your choice policy.” •

Tom Greenwell is a Canberra-based teacher and writer, and a member of the Australian Education Union. The opinions expressed are entirely his own.

Does history end with Canada?

One country shows how liberal democracies can avoid backsliding 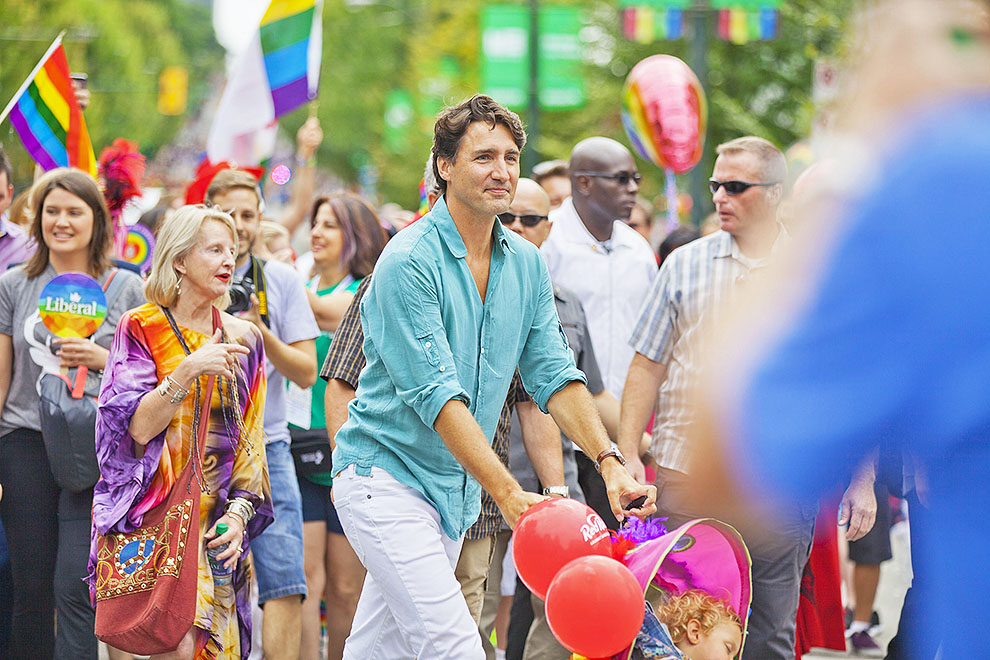