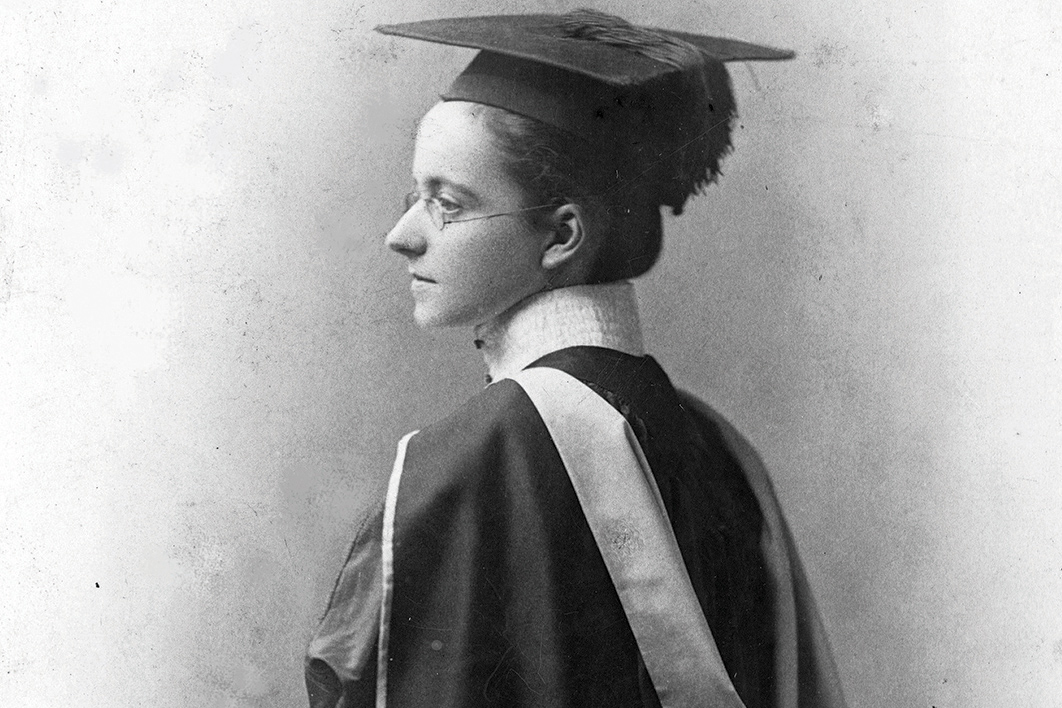 Iza (sometimes Frances or Fanny) Coghlan was one of the first two women to graduate in medicine from the University of Sydney. Despite the many obstacles facing women entering the medical profession in the late nineteenth century, she went on to a successful career in medicine, blazing a trail for generations of women to come.

Coghlan was part of a brilliant family: among her siblings were Timothy Coghlan, NSW government statistician and the state’s agent-general in London, who was knighted in 1914; Charles Coghlan, a King’s Counsel and Challis lecturer in law at the University of Sydney; and Cecil Coghlan, a lawyer and member of the NSW Legislative Council. But her star shone no less brightly as she forged a path to success in a field that was unwelcoming to women, and in the process found a measure of freedom and financial independence.

Iza Frances Josephine Coghlan was born in Redfern, Sydney, in 1868. One of nine children of Irish emigrants Thomas Coghlan, a plasterer, and Dorcas Coghlan (nee Jordan), she grew up in a Catholic family. She attended William Street Public School and then, after it opened in 1883, won a scholarship to attend Sydney Girls’ High School.

Enrolling in 1887, Coghlan was the sole woman in Sydney University’s sixth intake of medical students, although not the first woman to have enrolled in medicine at the university (a distinction that fell to Dagmar Berne). In 1889, she shared Dr Milford’s prize for proficiency in surgery. Along with Grace Robinson (later Boelke), she graduated with a bachelor of medicine and a master of surgery in 1893; the two were the first women to graduate in medicine in New South Wales. In recognition of their bravery and persistence in completing their degrees, they were invited to deliver a lecture each for the Ladies’ Sanitary Association.

Sydney’s Catholic Freeman’s Journal reported that Coghlan intended to join the staff of the Sydney Hospital, an ambition that may have been frustrated by the unwillingness of Sydney hospitals to accept female practitioners (an unwillingness not overcome until 1906). She was also, noted the Journal, a skilled artist.

In 1893 Coghlan established a medical practice in Liverpool Street, becoming the first female medical graduate of the university to begin a private practice in the city. Despite some opposition, she established a stable practice, while also accepting employment in several other medical roles. In 1894 she became a medical referee for the AMP Office, examining women applying for life insurance. In 1910 she was appointed as a consulting physician for the federal public service, examining candidates seeking admission. And from 1915 she was a medical officer with the NSW Department of Public Instruction.

Throughout her life Coghlan served the community in other ways, too. She supported the Sydney Medical Mission, a charitable venture formed to provide medical services to the city’s poor, which also became a place for female medical graduates to gain clinical experience. She was the first president of the NSW Medical Women’s Society, which she had helped to found; honorary medical officer of the Balmain Ladies’ Swimming Club; and honorary secretary of the Field Botanists’ Society of New South Wales. At the Balmain Ladies’ Swimming Club she formed the first women’s lifesaving class in the state. She also gave lectures to first aid and home nursing classes organised by the St John Ambulance Association.

Coghlan never married, but she found time for an active social life, her name regularly appearing on the lists of guests at various social functions published in the local press. She retired from the public service in February 1930 and went to live with her sisters Dorcas and Lucy at Collaroy. Intelligent and alert to the end, she died in a private hospital at Moore Park in 1946.

Coghlan’s death went almost unremarked, with scant notice taken of her groundbreaking achievements. But she had carved a path to success in a profession still in the process of being opened to women. As for so many women in those years, that path was not a straight one, but she managed to find both professional success and a means of making a living, while helping to open the way for others. Her achievement — and the strength of mind and perseverance it undoubtedly required — deserves to be remembered. •

“Women and the Medical School,” by Nina Webb, in Centenary Book of the University of Sydney Faculty of Medicine, Sydney University Press, 1984

Karen Fox is a research fellow in the National Centre of Biography and research editor for the Australian Dictionary of Biography.

This widely travelled public servant knew the costs of migration 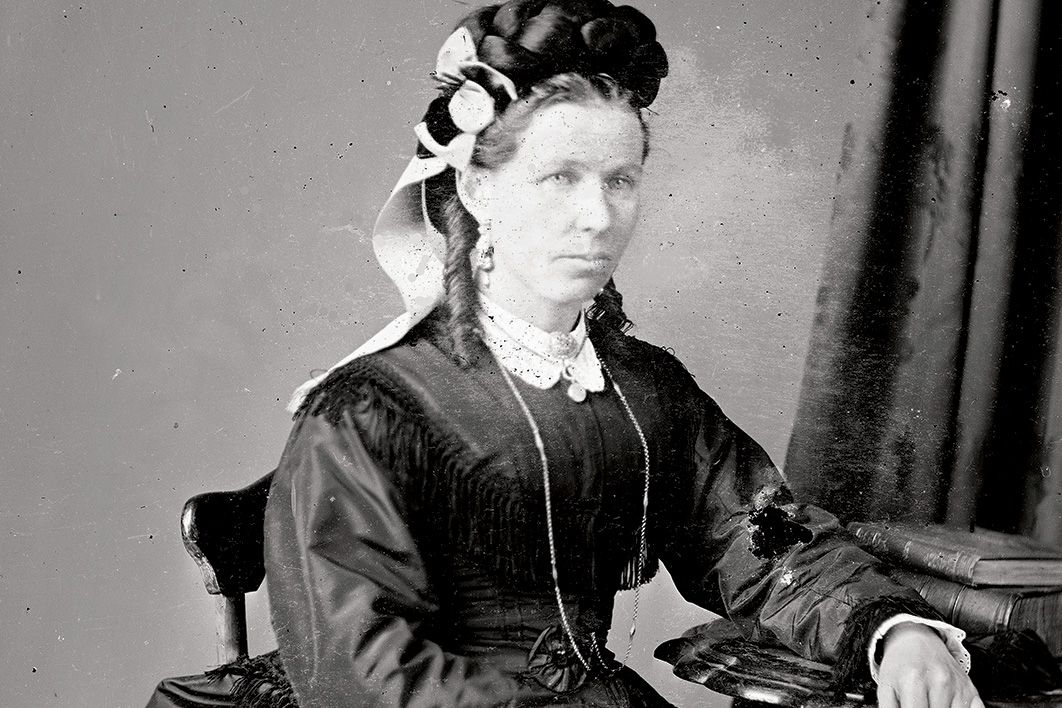