Nervousness about the end point of the federal government’s review of private health insurance is entirely justified, writes Lesley Russell 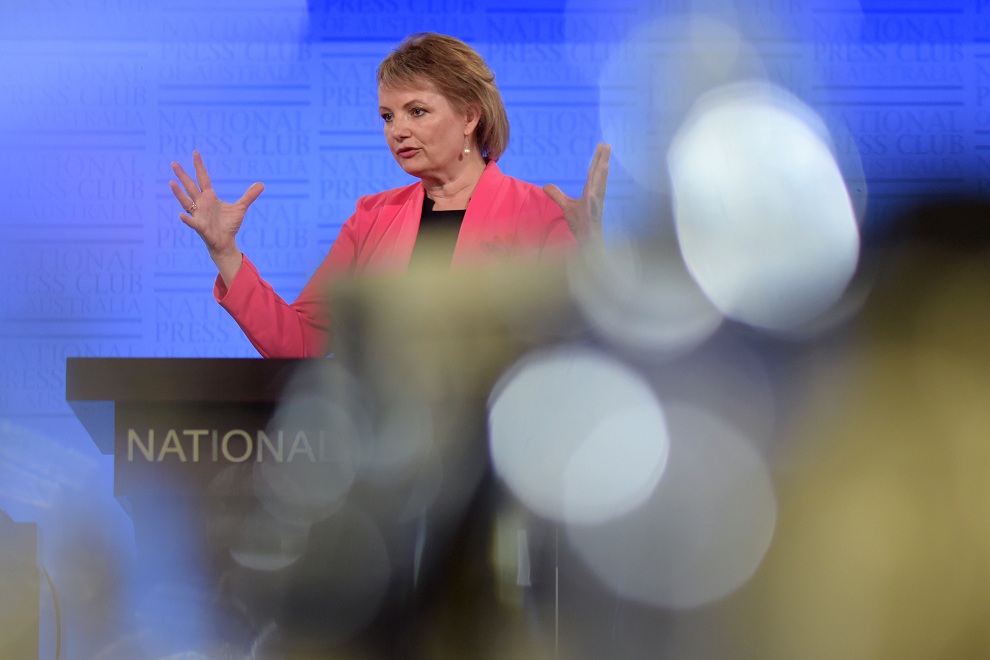 When health minister Sussan Ley sought the public’s views about private health insurance a few days ago, the responses – often dogmatic, sometimes fearmongering – came as no surprise. No Australian government has attempted to delineate the roles of public and private healthcare funding and service delivery, and so the debate about change and value has no real context. Decades of decisions, many of them with far-reaching financial implications for individuals and governments, have been made in a policy vacuum, and the unintended results have been disastrous.

Sussan Ley says that health department discussions with industry and consumer groups, to be led by former competition regulator Graeme Samuel, will “explore opportunities to amend unnecessary and inefficient regulation which adds cost for consumers,” but no terms of reference for the review have been announced. She has spoken about “better value” but has left open the question of whether this applies to people’s perceptions (and use) of their insurance policies or to the growing expenditure on the rebate. Adding to the confusion, she has promised to reform the insurance industry but has also dismissed claims that the government has plans to allow insurers into primary care or to charge obese people and smokers more.

If the minister is coy about the problems that need to be solved, policy wonks and the general public are much clearer. Today just 17 per cent of Australia’s eleven million private health insurance policy-holders have no-gap, no-copayment and no-deductibles cover. Among the other 83 per cent, the maze of exclusions, which can change every year, means that the majority of policy-holders don’t know what they’re covered for and are often surprised by out-of-pocket costs. These policies can also require policy-holders to use specific doctors and hospitals, thus undermining the idea of choice. The peace of mind that private health insurance is supposed to bring is very often illusory.

Every year the budget papers highlight the growing impost of the private health insurance rebate, which was introduced by the Howard government in 1999 as a 30 per cent refund for all purchasers of private health insurance. The government’s support for Medicare and public hospitals was flagging and there were concerns about the decline in the number of people with private cover. Labor’s shadow health minister at the time, Jenny Macklin, called it “the worst example of public policy ever seen in this parliament.”

It was a prescient comment. The rebate did little to lift the number of privately insured households. The increase in cover in subsequent years has been attributed instead to the Run for Cover campaign and a 2 per cent loading on premiums for each year people defer taking out insurance once they turn thirty. And although the Labor government introduced means-testing in 2012, the cost of the rebate continues to grow and is expected to reach $7.3 billion by 2018–19.

This extremely inequitable subsidy undermines the efficiency of the system. All taxpayers are subsidising the cost of premiums for those among the 47 per cent of Australians with private health insurance who qualify for the rebate. Perversely, higher-income earners who don’t get the rebate also benefit because they can use private health insurance effectively as a tax-minimisation strategy.

Rather than taking the pressure off the public health system, private health insurance contributes to inequitable healthcare across the country. Those who can afford it receive better and more timely care, even if their needs are less. Indeed a significant proportion of the rebate goes not to supporting the cost of private hospital care but to ancillary cover for things like dental care, allied health services, and alternative and complementary medicine.

Last year the private health insurance funds made a profit of around $1 billion and premiums increased an average of 6.2 per cent. The industry is pushing for more information from e-health records, primary care records and wearable technology about the people they cover, and looking to use this in pricing and risk assessment. It would welcome a legislative change that would allow funds to lift their charges for high-risk clients (such as those who are obese, who smoke or who engage in risky behaviours) or even exclude them.

The public is rightly concerned about how this would be policed and where it could potentially lead – especially as genetic profiling becomes more common. At the same time, with the funds constantly pushing to constrain costs, relationships are strained with the healthcare providers (specialists and hospitals) delivering the services they cover. Funds and government alike seem oblivious to the irony that private health insurance premiums are allowed to increase annually even as Medicare rebates are frozen.

Successive governments of both persuasions have failed to articulate why Australians need what is increasingly a duplicate healthcare system – with duplicate costs for many – and why the federal financial contribution to private health insurance should be so substantial. As Ian McAuley and others have asked, why would we want private health insurers to do what Medicare does so much better and more efficiently?

For the current government, the answer seems grounded in ideology rather than evidence. It will be hard for Malcolm Turnbull to ignore the advice provided by commissioned advisers. The National Commission of Audit raised the possibility of requiring higher-income earners to take out private health insurance for basic health services in place of Medicare. Both the Commission of Audit and the Harper Competition Policy Review advocate an expanded role and less regulation for private insurers.

The review of private health insurance in Australia seems to be operating on several different tracks, with a number of conflicting goals and without publicly available terms of reference. It is unclear how the inevitable disconnect between the needs and budgets of government, insurers, healthcare providers and Australian families will be resolved. Australians are right to be nervous about what the future holds for their healthcare access and costs. •

Lesley Russell is an Adjunct Associate Professor at the Menzies Centre for Health Policy, University of Sydney. 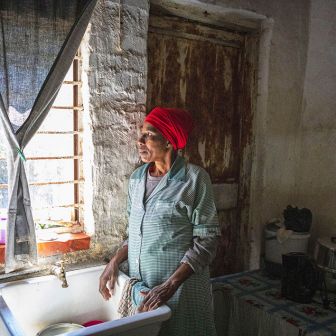 Television | What kind of species are we? A night in front of the TV had some answers, writes Jane Goodall

“Who do you think you are?” Anthony Middleton (“Ant”) in SAS: Who Dares Wins. 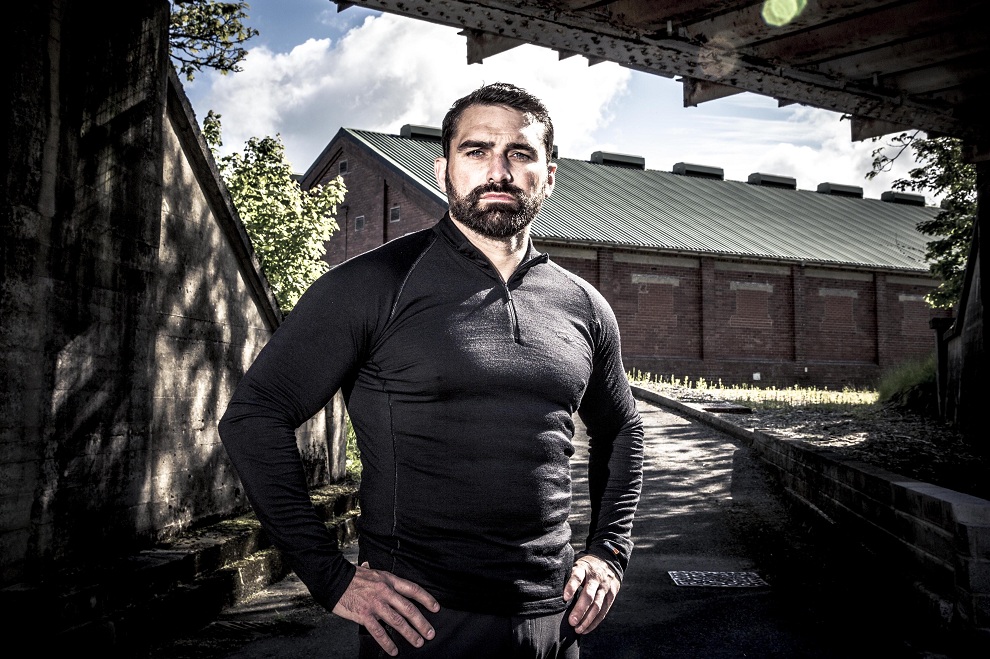 “Who do you think you are?” Anthony Middleton (“Ant”) in SAS: Who Dares Wins.