Protecting the economy from politicians. Could we? Should we? 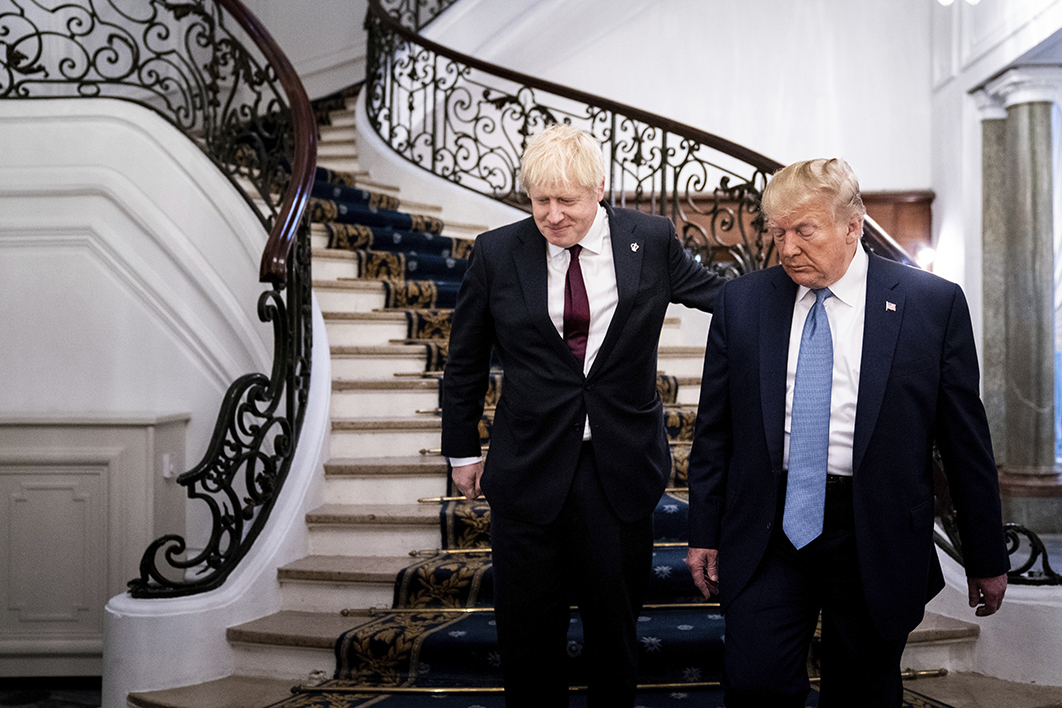 “All of the above” is probably the answer. But this long list of candidates raises the question of whether we should be doing more to protect the economy from the whims of politicians.

John Maynard Keynes warned in 1920 that economic extremes lead to political extremes. The state of the world today suggests that the reverse is also true — and nowhere is this more apparent than in Keynes’s home country. When Boris Johnson became prime minister, he warned that “anyone who bets against Britain will lose their shirts.” The markets weren’t listening. In fact, if you bet against the British pound on the day Johnson became prime minister, you would have made a 4 per cent return in a single month.

It’s no wonder markets are spooked. The Bank of England warned in 2018 that a hard Brexit could be worse for Britain than the global financial crisis, reducing GDP by up to 8 per cent and pushing unemployment up to 7.5 per cent. A leaked brief from the cabinet office earlier this month showed that British authorities are anticipating a hard Brexit and expect it to cause fuel, food and medicine shortages, rising social care costs, significant port disruptions and a hard border with Ireland.

Politics is also starting to drag down the US economy. Analysis from the International Monetary Fund shows that Trump’s tariffs are being paid for almost entirely by American firms and consumers, not by Chinese exporters. In April, the IMF forecasted per capita GDP growth in the United States to plummet from 2.2 per cent in 2018 to just 0.9 per cent by 2024. Since then, the damage to the economy from Trump’s policies has seen the yield curve signalling a US recession in 2020. Trump’s unprecedented attacks on the US Federal Reserve caused stock markets to crash and investors to flee. A dangerous new era has been signalled by Trump’s efforts to use the US dollar to start a currency war, his labelling of China (incorrectly) as a currency manipulator, and his threat of sanctions and further trade restrictions.

Then there’s the political upheaval in Hong Kong. Some have criticised the pro-democracy movement for damaging the territory’s economy, which now looks likely to fall into recession following a 0.4 per cent contraction in the April quarter. But such criticisms are short-sighted. Much of the strength of Hong Kong’s economy comes from its robust institutions, including the rule of law, which are being incrementally eroded by the territory’s administration, most recently by the proposed extradition law with China. If the protests put a halt to these erosions, their long-run impact could be economically positive, though probably with a nasty recession in the meantime.

The US Federal Reserve is not the only vital economic institution under attack. The World Trade Organization’s dispute-settlement body will collapse later this year if the Trump administration maintains its refusal to re-appoint judges as their terms come to an end. This leaves all WTO member countries with no multilateral body through which they can resolve trade disputes, and will plunge the global trading system into an even worse state of uncertainty.

If we learned anything from the weekend’s G7 meeting, it’s that the cooperation needed to resolve these challenges is non-existent. G7 communiqués are often criticised as being so vague and high-level that they don’t mean anything, but this time the leaders didn’t even try to come up with an agreed text.

Much like the Amazon, it’s hard to escape the feeling that the world is on fire. Unpredictable Trump and fluffy-haired Boris might once have been a source of amusement, but that time has long since passed. Many might like to switch off from politics, but it’s hard to do that when politics starts to reduce your living standards.

So, should we be protecting the economy from politicians?

We already do that in many ways. In the 1970s, many countries decided that politicians couldn’t be trusted with monetary policy, so they gave that function to politically independent central banks with excellent results. Many economies have put tough constraints on fiscal policy, too, through fiscal rules. If the budget deficit exceeds 3 per cent of GDP in Indonesia, for example, President Widodo can pack his bags.

Legal systems are similarly taken out of the hands of politicians in many economies, as are other institutions such as securities regulators, prudential authorities, competition and consumer regulators, budget offices, election regulators, human rights bodies and even reform bodies like Australia’s Productivity Commission. The evidence so far is clear. Quality institutions make for higher living standards, and political independence makes for better-quality institutions.

But when democratic representatives can agree on a set of rules or a policy framework to govern decision-making, entrusting an independent institution with the enforcement of those rules or the implementation of that framework provides certainty, predictability and important checks and balances. And these rules can always be changed by elected representatives. After all, Lowe is appointed by parliament, and parliament can refuse to reappoint him when his term expires or, if it wishes, amend the RBA Act to fire him on the spot. Even High Court justices can be fired if parliament goes through the necessary steps.

The value of independence is that it buys time. It requires politicians to think before they act and negotiate with others if they want to undertake radical change. It puts checks and balances in place so politicians cannot act on a whim.

Strengthening the independence of economic institutions should be the priority of responsible governments. Given that President Trump has, within the space of a week, considered buying Greenland and using nuclear weapons to blow up hurricanes, this might not be such a bad idea. •

Last gasp for the Packer mystique?

His father’s media empire is long gone, but James Packer is still treated with kid gloves by both sides of politics 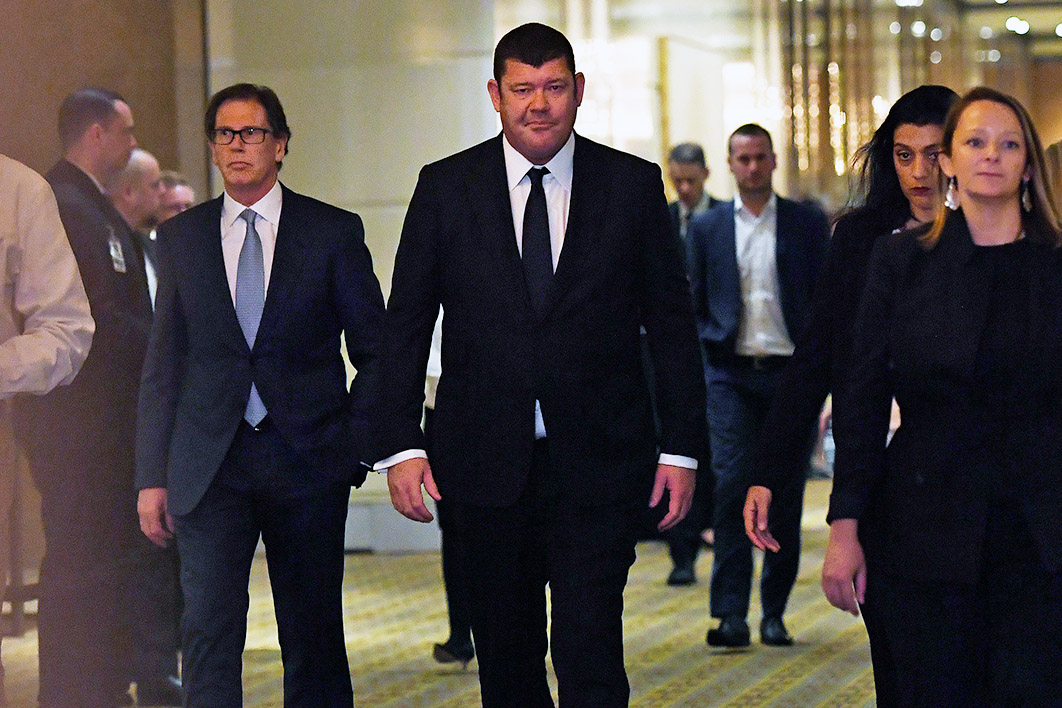