Cinema | Of this year’s Oscar contenders, Phantom Thread seems most likely to endure 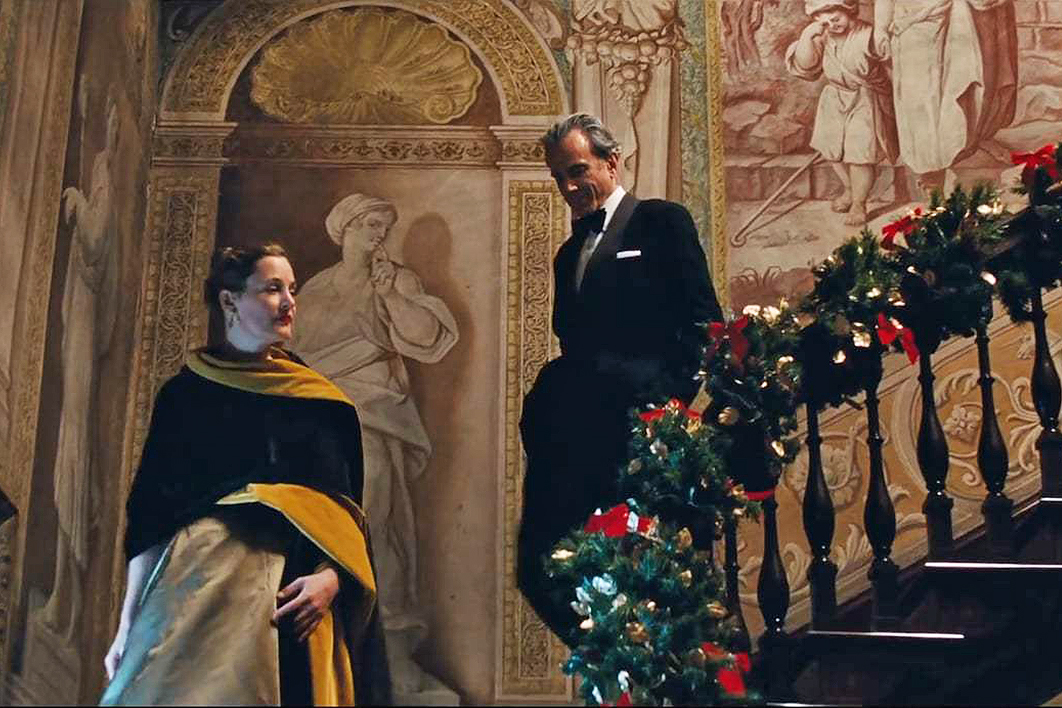 Academy Awards nights are tribal ceremonies, ritual gatherings at which stories are told about the culture’s storytellers. As anthropologists know, ceremonies like these are protracted and exhaustingly repetitive. Hierarchies are affirmed, families and ancestors thanked, initiates welcomed, talismans bestowed.

The digital age’s limited attention span is displacing this sense of shared ceremonial. Audiences for the Oscars telecast this week were the lowest ever, dropping by a fifth to 26.5 million viewers. Twenty years ago, in a smaller world, the number was double that. Increasingly, viewers prefer to check in via social media to see those snatches of the ceremony where something actually happens. And to check out the costumes; fashion on the red carpet has become increasingly important in the age of Instagram. So it’s ironic, but not surprising, that a film set in a fashion house, and one that queries the psychological bargain women make when they walk the red carpet, went away with a single award, for costume design.

Of the best-picture nominees, Phantom Thread is the film that I think will endure. It’s also one of the most widely misunderstood. Rochelle Siemienowicz has written a nice summary of the many ways in which (mostly male) critics have got it wrong. To those she names I would add the Sydney Morning Herald’s Paul Byrnes, who proclaimed it as perhaps the greatest film ever made about sewing, then advised that it was really a film about an artist. Well, no, not quite, Paul. It’s a film about three people: an artist, his manager and a model who refuses to be marginalised by a double tyranny.

The title refers to the jerking movements tired Victorian seamstresses made in their sleep, tugging an invisible thread through fabric, and here it stands for invisible ties that stitch together a relationship. You could see it as a gothic drama, or the Pygmalion story subverted.

Writer-director Paul Thomas Anderson has made other films exploring the psychology of power and control. You can see it in Tom Cruise’s mesmerising performance as a self-help guru in Magnolia (1999); in The Master (2012), widely seen as a veiled portrait of scientology, in which Joaquin Phoenix is held in thrall by Philip Seymour Hoffman’s cult guru; and in There Will Be Blood (2007) the story of a ruthless oil tycoon, Daniel Plainview (Daniel Day-Lewis), desperate to found a dynasty. Hailed as a portrait of primitive American capitalism, that was also a film about patriarchal power. It’s impossible to watch these days without wondering about an ageing Rupert Murdoch and his battles to secure his dynasty, for example, or Gina Rinehart, who learned at her father’s knee.

Phantom Thread makes a fascinating companion piece to There Will Be Blood, exploring one kind of female power. Day-Lewis, an actor whose fastidious preparations for his parts are notorious, has once more joined forces with Anderson, this time to play Reynolds Woodcock (the boys will have these names), master of a fashion house that creates elaborate gowns for the women of the British upper class. A working-class boy who made his first elaborate gown at sixteen, for his mother, he has adapted well to his new milieu and can charm his moneyed clients. Through his house comes a succession of glamorous young women he makes over as his models. He falls in love with them — do artists always fall in love with their fantasies? — then loses interest when they want more from him.

In an early scene, at the breakfast table with a young woman who no longer commands his attention, he is rigid in his demands for quiet and perfection, and cuttingly cruel. This is verbal bullying, finely honed, and it is no wonder, in the wake of the Weinstein scandals and the #MeToo movement, that many critics have been thrown. But the film is a lot subtler than Harvey.

Woodcock’s business and his domestic life are run by his sister Cyril (Lesley Manville) who, like Mrs Danvers in Rebecca, wields absolute authority. Things get complicated when Woodcock chances on a young country waitress, Alma (Vicky Krieps). He falls in love, and the cycle of excitement, fantasy and creation begins again. The flirtation is delightful — but Alma is also shrewd. She wants a larger place in the life of the fashion house than the siblings’ script allows. There is comedy as well as drama in the battle of wills between Alma and Cyril, notably in a scene at a society wedding where a drunken heiress disgraces her gown. And Krieps is a real find: she has a delicate face that can light up with mischief or determination. It’s a performance finely keyed to this drama of perverse seduction

It is the denouement, though, that lays bare the relationship. Alma has resorted to another traditional female skill to humble Woodcock, and no, it’s not sewing. Until the very last moment, when the pair are alone in the kitchen, we don’t know whether Woodcock knows what she is about. With intercutting close-ups — his enthralled face, her demure smile, her hands — Anderson prolongs the moment as he builds masterfully to the ultimate psychological reveal.

The scene reminded me of another great coup de cinema: the scene between Winona Ryder and Day-Lewis in The Age of Innocence. That film was directed by Martin Scorsese, at the height of his powers, in 1993. Paul Thomas Anderson is a worthy successor. •

The talent of Lili Boulanger

Music | Despite her early death, the French composer left a remarkable legacy 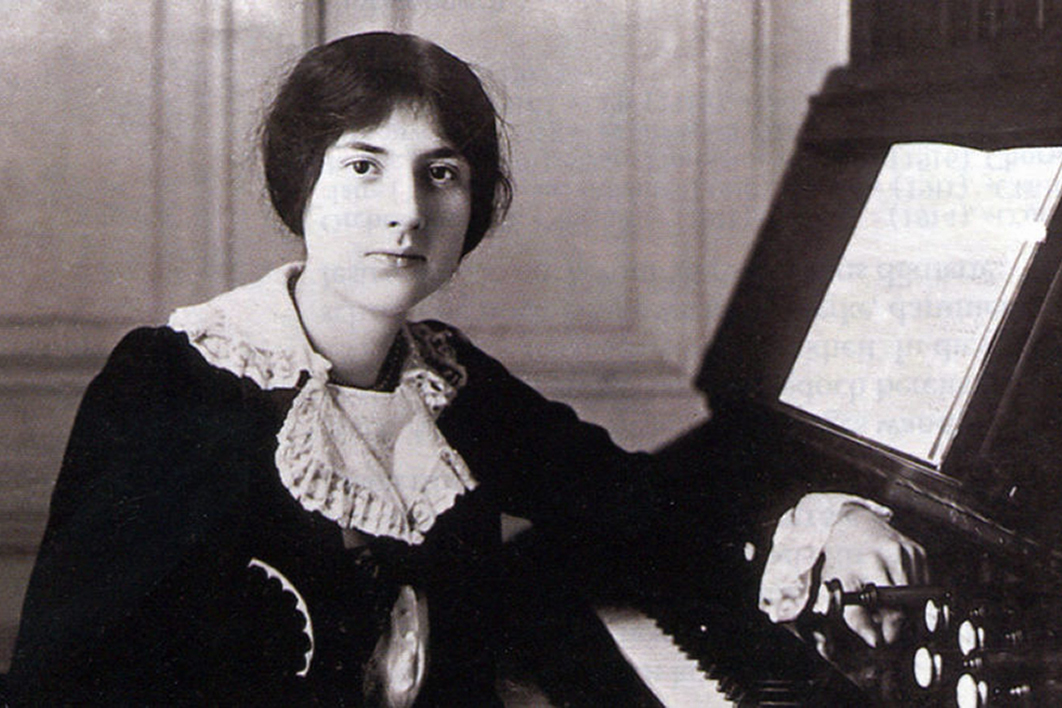