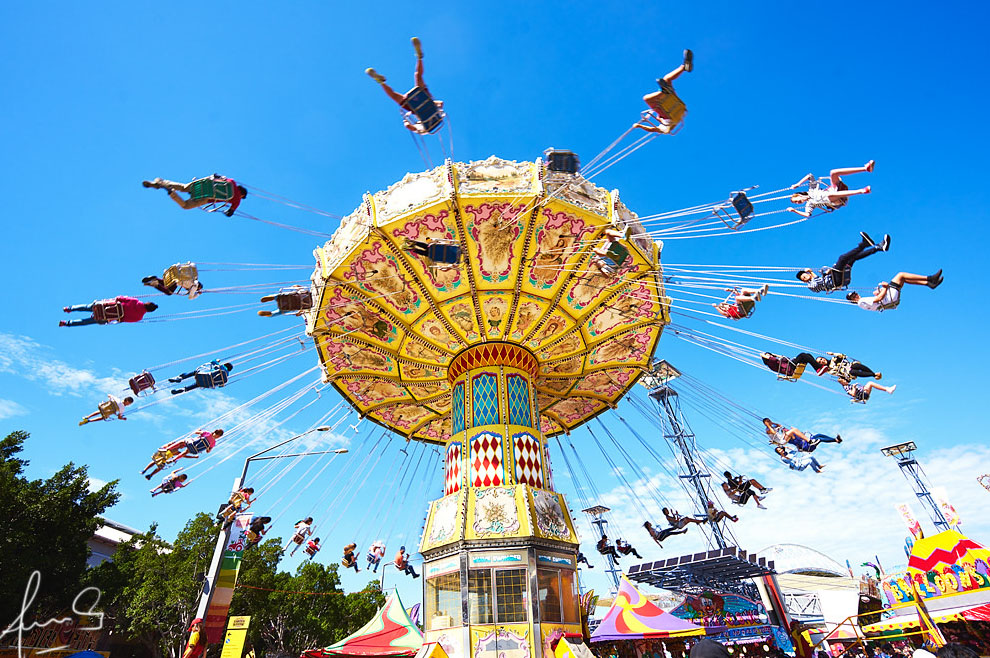 A few years ago I came across a column in one of our major metropolitan newspapers in which the writer talked about his horror at the behaviour of young Australians out and about on a Saturday night. He described seeing police and other revellers “routinely disrespected, sworn at, made fun of, shoved, taunted and generally treated like garbage by swarms of drunken youths.”

Then, following the recent announcement of a federal government taskforce against the drug ice, I was dismayed to read that “bikie gangs and overseas criminal syndicates were taking advantage of the highly addictive aspect of ice to actively hook thousands of young Victorians.”

Both of these stories brought to mind Australia’s former federal treasurer, Peter Costello, that noted expert on youth culture. “We do not have to look far to see evidence of moral decay all around us,” he said a few years ago. “We can see it and hear it in entertainment like rap music, in songs that glorify violence or suicide and the exploitation of others.”

All of this made me start to really worry about the drunken, drug-addicted, depraved young people around today. So, as an economist, I did what economists do: I turned to the data.

I started looking at all the indicators I could find of how young people today compare with their predecessors. We’re very fortunate in this country that the Australian Bureau of Statistics collects time-series data on things like school attainment rates, drug and alcohol use, teen pregnancy and crime. So all the evidence we need of young people’s “moral decay” should be right there in hard numbers.

On just about any indicator, today’s young Australians are better educated, more abstemious and less prone to crime than at any time in recent memory.

What about drug use? In 2001, about 28 per cent of people aged fourteen to nineteen had used an illicit drug like ecstasy, pot or amphetamines. By 2013, this had fallen to well under 20 per cent. People in their twenties have also cut back, with those using drugs falling from over one in three to about one in four since 2001.

Maybe because there’s been less drinking and drug use, Australia’s rate of teen pregnancy has plummeted in recent decades. In 1970, there were almost fifty-one births for every 1000 women aged fifteen to nineteen. By 2013, this figure had fallen to less than fifteen per 1000. So young people are clearly heeding the message about safe sex and delaying parenthood until they’ve completed their own growing up. The phenomenon of “kids having kids” is rarer than ever.

Part of the likely reason for this is that young people today are better educated than ever. In 1989, just 60 per cent of young Australians completed their Year 12 certificate; today 73 per cent do. It would be good if this figure were higher still, but it’s a significant improvement over only a few decades. Importantly, it means that many more young Australians have the opportunity to go on to tertiary study or skilled work than they did back in the 1980s.

Finally, there’s crime. The figures here are a bit trickier, and there’s a lot of variation both across states and within communities. But we do know that crimes committed by young people as a proportion of all crimes have trended down in recent years. For example, across Australia young people committed 29 per cent of all crimes in 2008 but only 22 per cent by 2014.

According to the data, then, Australia’s youth are actually pretty upstanding citizens. But if today’s young Australians drink, smoke and use drugs less, have fewer babies in their teens, commit fewer crimes and stay in school for longer, what lies behind this perception that youth are out of control and more depraved than ever?

For a start, it’s worth pointing out that complaints about young people have a very long history. In the eighth century BC, the Greek poet Hesiod lamented: “I see no hope for the future of our people if they are dependent on the frivolous youth of today, for certainly all youth are reckless beyond words.” In 1843, Lord Ashley delivered an impassioned speech to the British parliament in which he argued that “the morals of the children are tenfold worse than formerly.” Some 1960s moralists thought rock and roll music was a gateway to Satanic worship and the end of civilisation as we know it. Humans never seem to grow tired of making unfavourable comparisons between the youth of the day and some imaginary golden past that almost certainly never existed.

Oxford University’s Abigail Wills argues that the anxiety about young people today also stems from changes in how we think about their role in the community. She suggests that when people entered the workforce relatively early, young people were valued more for their economic contribution. But young people now spend longer in study and are also increasingly delaying traditional markers of adulthood like buying a home (for good reason, given the prices). This means we have less of a clear sense of how young people contribute, and therefore get more uptight about the ways they are perceived to be failing.

To deal with this, Wills argues that “we need to start thinking about ways of improving adult perceptions of the young, rather than thinking up panic solutions to an imaginary cataclysm of declining morals.”

Like the danger of “mansplaining,” there’s probably a phenomenon of “oldsplaining.” As a forty-two-year-old male, I’m at risk of both. Nonetheless, here are a few suggestions on how young people can, in Wills’s words, “improve adult perceptions of the young.”

First, if you’re a young Australian, don’t be afraid to raise your voice if you hear or read older Australians talking down young people. There are dozens of opinion pieces and columns written by baby boomers published every day, but far fewer by young Australians. As media writer Mark Davis once put it, some members of our commentariat “have been breathing each other’s air for too long.” Contest that space in the media and the public’s attention. Put your arguments out there and don’t let those older voices be the only ones that get heard.

Second, young Australians need to lobby politicians, universities and other civil society organisations to continue collecting good data on young people (and everyone else, for that matter). Worryingly, we’ve recently seen the loss of many statistical services from the Australian Bureau of Statistics because of budget cuts, as well as cutbacks for research funding across the tertiary sector. We can’t prove that moral panics about the young are hollow if we don’t have the data and research to back that up. We must not let young people fall out of view because of a lack of good empirical data.

Third, young Australians can draw inspiration from the success of great visionaries. Einstein developed the theory of relativity in his twenties. Picasso painted Les Demoiselles d'Avignon at twenty-six. Austen completed the first draft of Pride and Prejudice at twenty-one. Zuckerberg launched Facebook at nineteen. Don’t let anyone put a lid on your dreams.

Finally, don’t fall into the trap of getting frustrated and discouraged when columnists and shock jocks criticise young people or fail to acknowledge how talented, creative, community-minded and strong they are. As Taylor Swift so memorably puts it: haters gonna hate, hate, hate, hate, hate. If you believe in your potential and that of your peers, then the misinformed appraisal of the armchair critics simply fades into the background.

No one’s saying today’s young Australians are perfect. But the data show that on many measures, they score a good deal better than previous cohorts. That fact should give us a sense of optimism that the future of policy and politics in this country is in good hands indeed. •

Andrew Leigh is the Shadow Assistant Treasurer and federal member for Fraser. This is an edited extract of his speech to the National Youth Conference in Canberra last month.