After a three-decade gap, George W. Bush initiated a new phase of nuclear reactor construction in 2002. Then economic reality got in the way 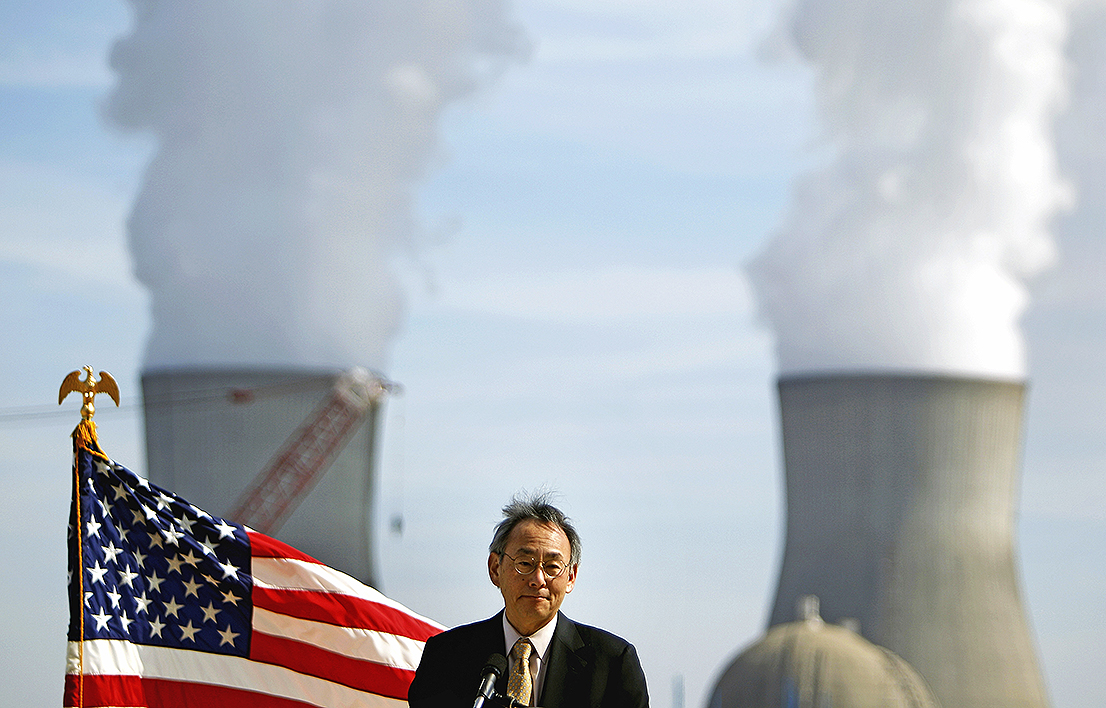 Last gasp: Barack Obama’s secretary of energy, Steven Chu, during a February 2012 visit to the Vogtle nuclear power plant in Georgia, a week after the Nuclear Regulatory Commission approved a third and fourth reactor at the site. David Goldman/AP Photo

Monday’s announcement that the construction of the Virgil C. Summer nuclear power plant in South Carolina is to be scaled back or halted marks as good a point as any to declare the end of the “nuclear renaissance” in the United States. Launched by George W. Bush in 2002 as the Nuclear Power 2010 Program, the supposed revival ran way over time and way over budget.

The history of the Summer project exemplifies the pattern. Its two Westinghouse AP1000 reactors were expected to cost US$9.8 billion and go online in 2017 and 2018. A series of delays and contractual disputes saw the price blow out to more than US$14 billion and the estimated completion date deferred to the 2020s.

The final blow came when Westinghouse, the firm responsible for design and construction, was forced into bankruptcy by its owner Toshiba, which is itself threatened with bankruptcy because of Westinghouse’s losses. To get out of the Summer project, Toshiba offered the owners, SCANA and Santee Cooper, an unconditional payment of US$2.2 billion. Rather than use the funds to finish the project, SCANA and Santee Cooper have decided to cut their losses and move on.

The Westinghouse bankruptcy has also threatened the only other nuclear reactors currently under construction in the United States, at the Vogtle plant in Georgia. The owner, Southern Nuclear, has taken over the project from Westinghouse and is pushing on, at least for the moment.

Whether or not Vogtle is ultimately completed, the US nuclear renaissance is clearly over. The dozens of proposals put forward in the early 2000s have been either abandoned or put on hold indefinitely. Almost certainly, there will never be another conventional nuclear power plant built in the United States.

None of the usual excuses for the failure of nuclear power apply here. The Summer project had the benefit of tax subsidies and a favourable regulatory environment. Environmentalists may have been unenthusiastic, but with their attention focused on coal they didn’t campaign against new reactors with any vigour. The only significant protests against the Summer plant came from electricity consumers angry at having to pay for a project they correctly believed was not needed and might never be built.

The big enemy was simple economics. While the cost of gas has fallen, and that of solar photovoltaics has plummeted, nuclear power plants have become increasingly expensive. Crucially, concerns about the variability of renewable electricity supplies have abated. A combination of larger and more sophisticated electricity grids, innovative pricing and advances in storage has made variations in output much easier to manage, putting an end to the perceived need for the “baseload” supply provided by coal or nuclear plants.

The one remaining hope for nuclear power is the idea of small nuclear reactors, which would be manufactured in large numbers in factories, shipped to sites, and assembled to create a power plant. The leading proposal is the NuScale Small Modular Reactor, or SMR, currently under review by the Nuclear Regulatory Commission.

The SMR has plenty of promise. But it is still in the early prototype stage, with no guarantee that costs will fall to a level that will make it competitive with renewables. Even if everything goes to plan, the SMR won’t be deployed at the scale needed to make a difference until the 2030s, at the earliest.

Every country’s electricity supply is different, but all are subject to common trends. Some countries, like Germany, have hastened the end of nuclear power by shutting down plants that still have years of life left. Others, like Britain, have done their best to keep the nuclear dream alive. Almost everywhere, however, the vision of safe, cheap nuclear power has proved unattainable.

The one historical success story, still told and retold by nuclear power advocates, is that of France in the 1970s. From a standing start, the country built fifty-eight nuclear reactors and secured its energy independence for decades. Sadly, the success has not continued. The only reactor currently under construction in France, at Flamanville, is far behind schedule and way over budget, just like its US counterparts.

The reasons for the rise and fall of French nuclear power are still being debated. Almost certainly, a strong centralised state, with a clear commitment to a nuclear strategy and a willingness to provide low-cost finance for high-risk projects, played a critical role. As these conditions changed, construction costs rose steadily.

The only place where anything like these conditions exists today is China. With twenty-one plants under construction and more planned, China is the last remaining hope for a nuclear renaissance. Even there, though, the prospects are limited. While nuclear plans have been scaled back over time, investment in solar photovoltaics has soared. And given the variability of Chinese construction standards, it’s hard to ignore the risk that a nuclear accident will derail the program once and for all.

But the dream dies hard. Despite decades of evidence to the contrary, the idea that nuclear fission offers a cheap, safe and reliable source of electricity, obstructed only by the irrational fears of environmentalists, remains strong. What the shareholders of Toshiba, Westinghouse and SCANA, and the electricity consumers of South Carolina have learned, like others before them, is that this is a costly illusion. •

Can cities and towns make us healthier?

Viable alternative: the CycleSafe Network has developed a plan for a 140-kilometre active transport network across Newcastle and Lake Macquarie. Lynn Friedman/Flickr 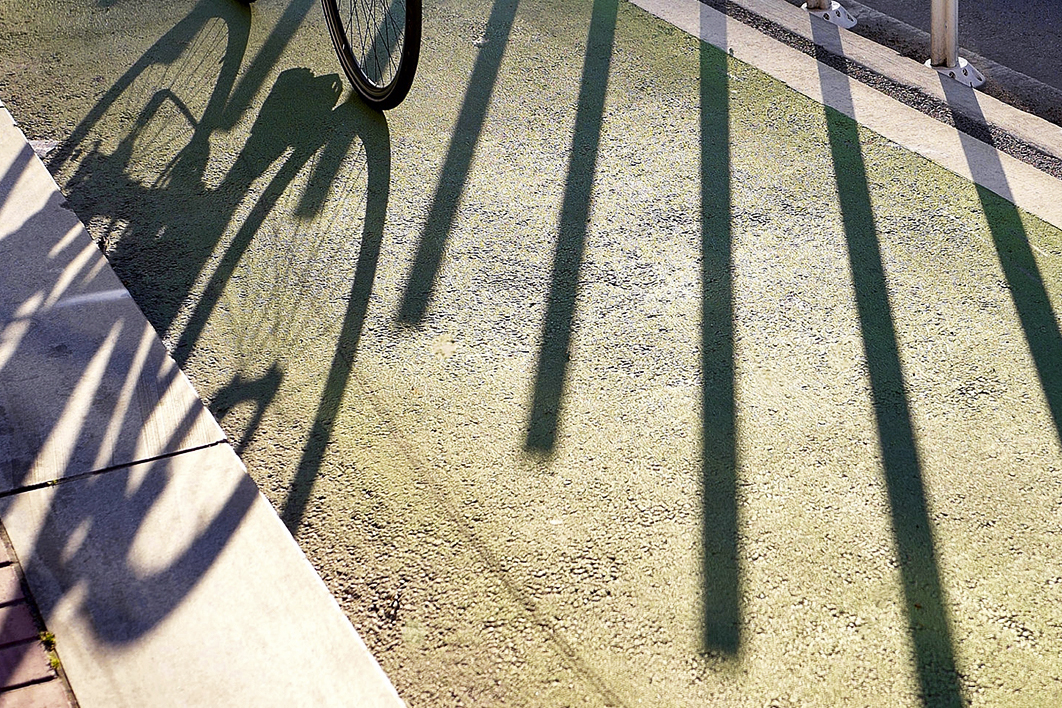 Viable alternative: the CycleSafe Network has developed a plan for a 140-kilometre active transport network across Newcastle and Lake Macquarie. Lynn Friedman/Flickr