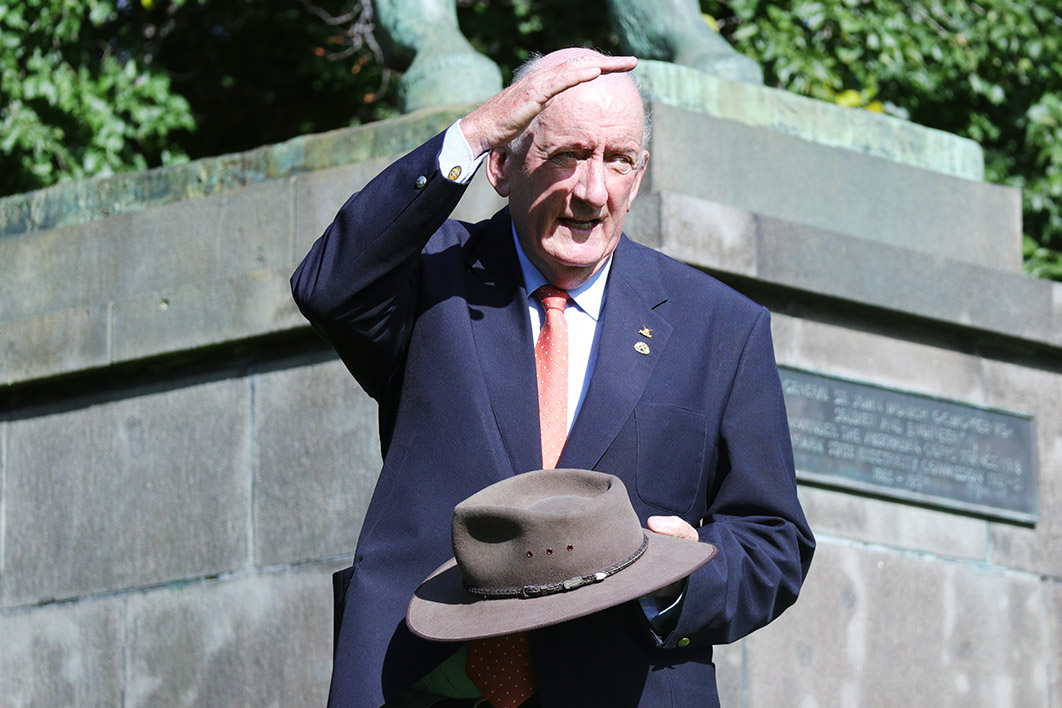 There are people whose neurotic desire for dominance over others leads them to high political office. Tim Fischer, deputy prime minister of Australia from 1996 to 1999 and ambassador to the Holy See from 2009 to 2012, was not like that. His passing is a loss for Australia, and not only for Australia.

Tim’s last major board role was as chair of the international crop conservation organisation, the Crop Trust, with its seed vault in Svalbard, Norway. After a full day of public speaking engagements, with radio interviews conducted on the go in the car (“There’s a little scoopette for you, Ron”), he would get up at two in the morning to chair the trust’s meetings. Addressing the students of the John Monash Science School last year, he spoke of the “creepy statistic” revealing the ice melting around that vault.

He was an advocate for and official “friend” of the ABC. He supported a tax on excessive sugar in food. He played an important, positive role in East Timor’s path to self-government by leading an Australian all-party delegation to East Timor in 1999 and reporting back on the security situation and the political desires of the people. He was a friend of other nations in the region, particularly Bhutan. His knowledge of trains was truly encyclopedic.

He was also, of course, a vocal critic of US governmental inaction on gun control, at one stage calling for stronger travel warnings for Australians visiting that country. Those of us who grew up in rural Australia, especially, can understand and admire the courage it took for him — for anyone — to stand up to gun enthusiasts in those areas and declare, over their interjections, that no civilian in this country needs to own a semiautomatic weapon.

Tim’s energy was phenomenal. I asked him once if he ever got tired during his busy professional life. “I did. I did get tired,” he replied, looking a little disappointed in himself. “Last year when I was having the chemo I just got tired.”

“I’m not asking about when you were having chemo, for Christ’s sake,” I exclaimed. “Anyone would have gotten tired then. I mean in general, in your working life!”

He had an astonishing memory for detail and an insatiable desire to learn. “Why? Why can’t I remember the name of that bookshop on Swanston Street?!” he chastised himself on the other end of the phone one day, after reeling off the names and addresses of six other shops. As an author he wanted to know why we used one font size instead of another, one form of punctuation instead of another. Why this paper stock? Why that heading font?

He loved and revered books and scholarship. He had been planning to go to university, he said, before he was conscripted for Vietnam. In the army he undertook officer training, became a lieutenant and, though he didn’t have to go, served in Vietnam. He was wounded there and later wondered if his cancer, his “half-baked leukaemia,” as he called it impatiently, derived from that period.

I got to know Tim after he wrote a book about John Monash and his legacy. He thought it should be published by a university press and, Tim being Tim, reasoned that Monash University Publishing should be the first port of call. He rang me, as director of that press, at around 4.30 on a Friday afternoon, apologised for troubling me at that time of the working week, and explained the project.

In the book he argues that Sir John Monash should be posthumously promoted to the rank of field marshal, as he should have been in his lifetime. “The historians will hate it,” he told me, which seemed to me a potentially insurmountable problem for a university press. But, as I was to learn, Tim was not put off easily. He remained relentlessly positive.

In discussing the contract, he wanted a higher royalty once the book sold more than 10,000 copies. As the chances of that were precisely zero, I readily agreed. It has now sold around 12,000 copies and continues to move steadily.

Tim’s capacity to sell books was incredible. He was a magnetic and inspiring speaker and more than once not only sold more books at an event than there were people in attendance but sold more books than there were books there to be sold. The booksellers would ring me after an event at the Gympie Prayer Breakfast or the Tumbarumba Men’s Shed or the Monash RSL and let me know I needed to send copies for them to give to people who had paid for them after the copies had run out.

Tim also loved kids. He told me this unabashedly while, as I recall, introducing me to the concept of the “working drink” at the Windsor Hotel. When he spoke to me about why he had been criticised as supposedly anti-Israeli, it was with reference to the children in Palestine. He would always ask after my kids, by name. And it was revealing to hear him speak on the phone with great tenderness to his son Harrison, who has autism.

It was Jesus who said something about the value of remaining childlike. People trying to make the world a better place can’t simply be childlike, but maintaining the affections and enthusiasms of that time of our life can help us to connect with others unlike ourselves, as we need to do, rather urgently, if we are to save ourselves and our planet.

I will cherish the message of good wishes and “good luck, mate” that Tim left on my phone when I moved to my job at Melbourne University Press earlier this month. I could hear he was also, in his oblique, traditional Australian male way, saying goodbye. I will miss him as a friend and kind of big brother. My heart goes out to Judy, Harrison and Dominic. And with many others I will feel Tim’s loss for our country and our world. • 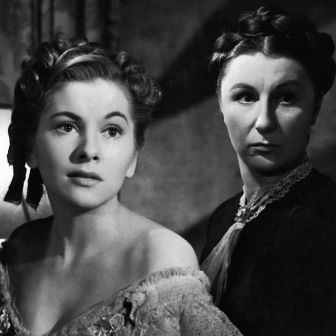 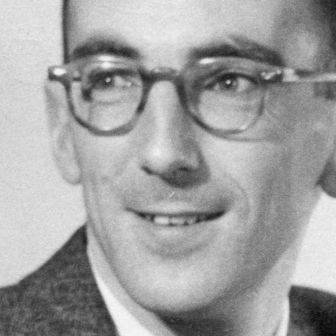 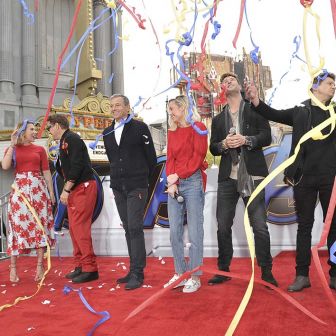 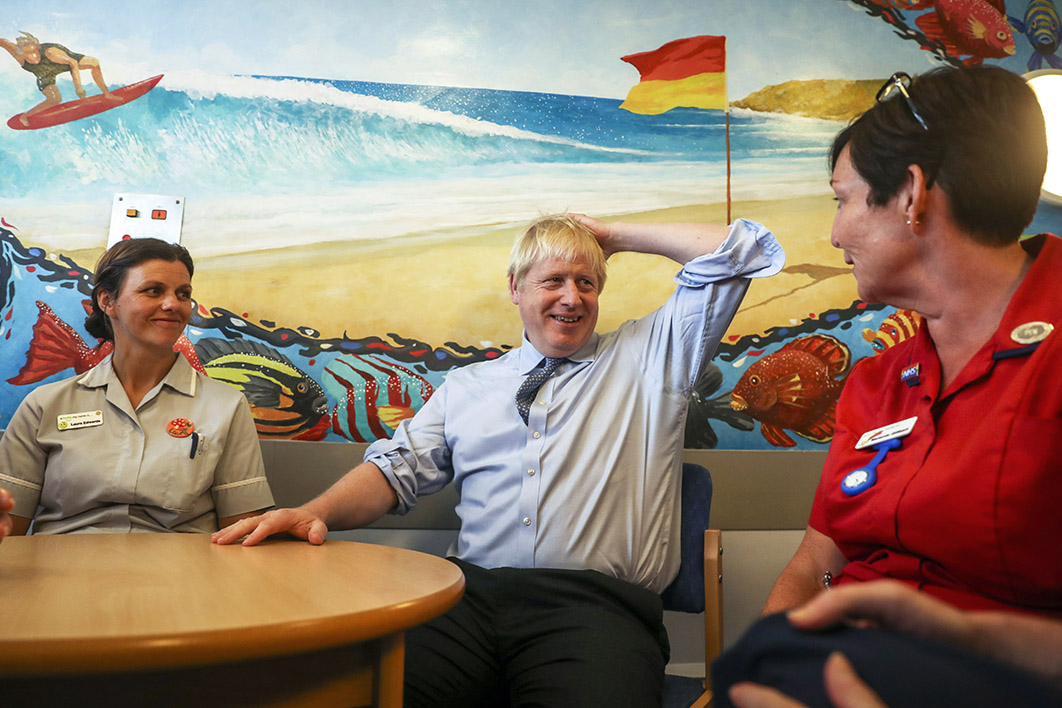