Could one divisive figure decide the result? 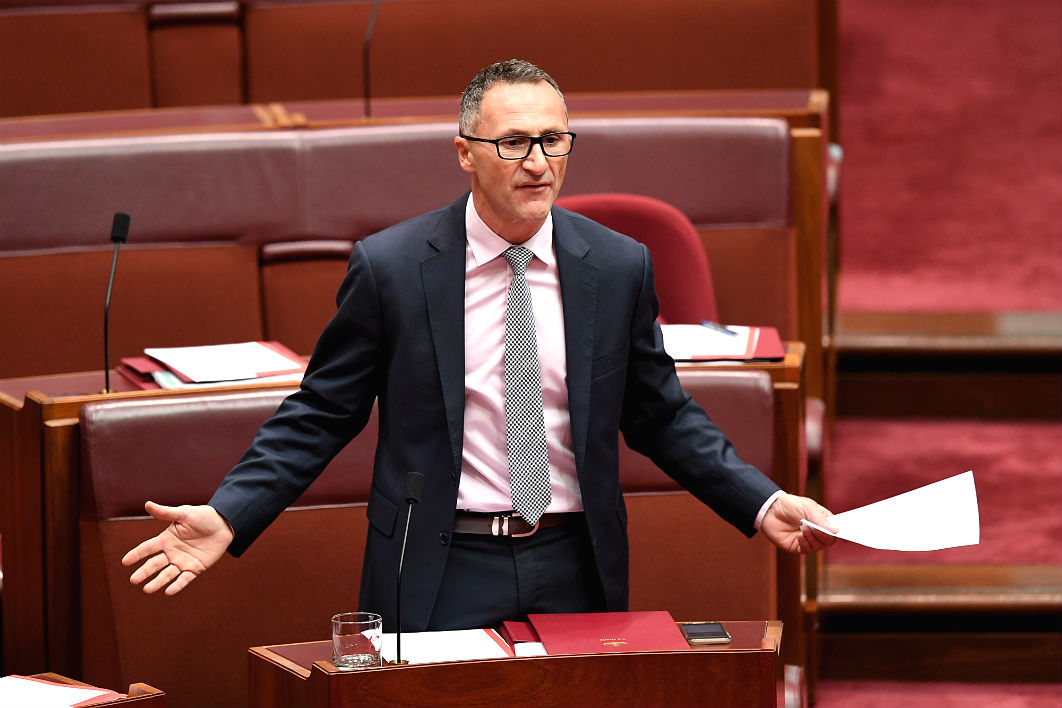 The same-sex marriage referendum caravan has meandered into the home straight and, barring a successful High Court challenge, Australian opinion pollsters will soon be grappling with estimating voter turnout by demographic, as overseas counterparts have for decades. The ballots will be sent out in early September and the final results announced in mid November.

What started life as a stratagem to save prime minister Tony Abbott’s job has survived a change of prime minister and an election, its gratuitousness driving its dysfunction. Once conservative MPs began announcing that (a) it was imperative this plebiscite be held, yet (b) they personally wouldn’t be bound by the result in the subsequent parliamentary vote, it had devolved well into farce.

Yes, this fiasco is a waste of money, but at an estimated $120 million it’s not expensive as far as political stunts go. No doubt nasty, hurtful things will be said and written (and already are) but that would be the case, albeit to a lesser extent, if we were instead having the parliamentary vote.

Because this postal vote is being run by the Australian Bureau of Statistics, and is totally unrelated to the Commonwealth Electoral Act, a host of unknowns remain. See, for example, the questions in this Twitter thread.

For years, opinion polls have shown overwhelming public support for same-sex marriage, but these results should provide limited comfort to the “yes” campaign. Approving of something is one thing, voting for it can be another, and Australians have a long tradition of casting their ballots at referendums not on the topic itself but on other things — such as the fact that they’ve been asked to cast the vote.

This postal plebiscite is neither constitutional nor compulsory, and it is obviously unnecessary. But what of its voluntary nature?

As Antony Green has shown, twenty years ago older voters were much more likely to participate in the republic constitutional convention vote than young ones; a similar pattern today would obviously favour the “no” case. Calls to boycott, if followed, could make the difference.

Some commentators, such as blogger Kevin Bonham, point to opinion poll evidence that opponents of gay marriage tend to hold that position more strongly than supporters hold theirs, and so would be more likely to return a voting paper.

Perhaps. But far outweighing this factor is the dynamic evident at referendum after referendum (and other matters of policy — recall John Hewson’s 1991–93 GST proposal) for high early approval to deplete as crunch time approaches. As a policy is picked apart, its support peels away, and eventually the swollen group of undecided voters, along with those who don’t have a strong view one way or the other, or who are annoyed at being forced to make a decision, end up voting “no.”

Other states of mind can come to the fore: annoyance at having been dragged to the ballot box, suspicion of the government’s motives, a desire to inflict pain on those in power (or, as in the 1999 republic vote, on the “elites”).

Compulsory voting ensures that the cranky undecideds come out in force. So, as in 1988, you can approve of the idea that elections should be free and fair, but vote “no” (as more than 62 per cent did) to a referendum to enshrine it in the constitution because… well, to deliver a message to a mid-term, unpopular government.

All else being equal, I’d say that voluntary voting makes a referendum’s success more likely.

This time there is no official government position — but there is a Labor one, and Bill Shorten should perhaps exercise caution, because if he starts getting on people’s goat they might vote to shut him up. Same-sex marriage advocates will need to be careful not to condescend.

Most Australians are aware that Malcolm Turnbull didn’t want this, so you’d think there’d be little point punishing him. On the other hand, the fact that it is going ahead is symptomatic of weakness inside the party, which might be deserving of censure.

Maybe the brightest ray of hope for same sex-marriage supporters lies with Abbott, whose behaviour, in his desire to return to the top job, gets more absurd and delusional by the month. This week he rushed out to a press conference, evidently seeing this as an opportunity to showcase to his colleagues his supposed ferocious campaigning skills. Remember how I destroyed the Labor government, he seems to be saying, remember my “cut through.” Don’t you miss me?

If Abbott continues pushing himself to the front and centre of the campaign it may well impress the roughly 10 per cent of the electorate who remain his fans (and who will be voting “no” anyway) but the large bulk of the country will simply be reminded daily of why they couldn’t stand him in the first place. If this plebiscite becomes in any way about Abbott’s return to the top job, that can only help the “yes” case.

Anything but Tony back as PM!

Abbott may end up the same-sex marriage campaigners’ secret weapon.

Is this the end of meritocracy?

Birth and luck clearly play an enormous role in our lives. So why does the idea of a meritocracy maintain its grip? 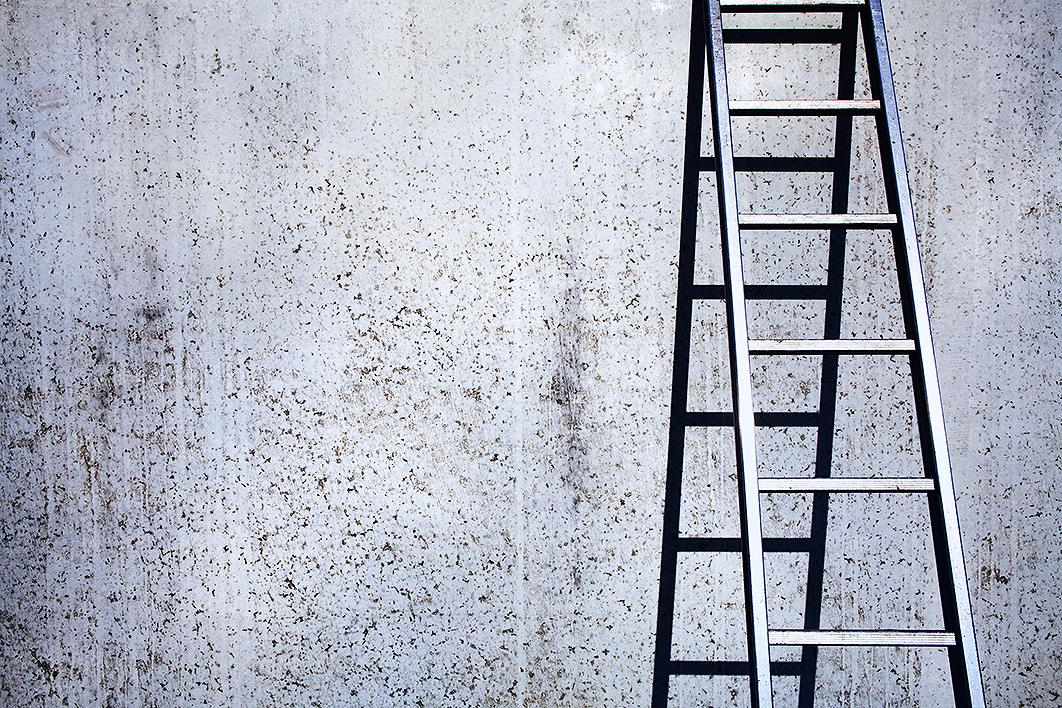