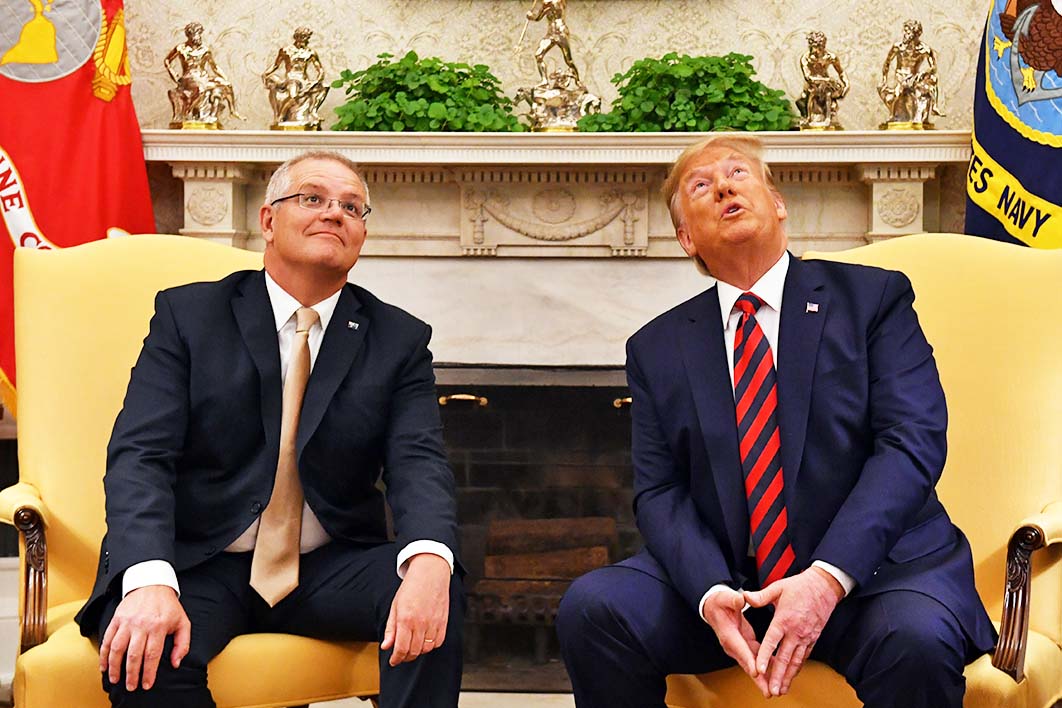 Donald Trump has invited Scott Morrison to attend the US-hosted G7 summit in September. With an economic recession, nationwide riots and almost 120,000 American lives lost under his watch, President Trump badly needs a win at the G7, particularly with a presidential election just two months later.

Get ready for fireworks. Trump will use the G7 to attack China, international forums and the rules-based order. This puts Scott Morrison in a tough spot. The depth and length of Australia’s recession will depend on Australia’s ability to restart its economic relationships with China and Asia and have global trade and investment return to normal. Scott Morrison is right to attend the G7, but he will be walking on a tightrope.

As things currently stand, and if presidencies are judged by numbers, President Trump is easily the least successful president in America’s modern history. Those almost 120,000 deaths as a result of the pandemic. The riots, chaos and division. Traditional US alliances and US global leadership in tatters. An economy growing at a respectable 2.4 per cent when his term began but now forecast to contract by 5.9 per cent. “Make America Great Again” nowhere to be seen.

But the extent to which Trump is to blame is harder to measure. The catastrophic consequences of Covid-19 have as much to do with the structure of the US healthcare system and labour market as Trump’s incompetent response. While it was always questionable for Trump to claim the initial success of the US economy after his election as his own doing, it’s also questionable to put the blame of the current recession entirely on him, although his indifference towards the crisis has certainly made things worse. Similarly, although deep racial, income and wealth divisions are hardly new in the United States, a president who deliberately seeks to inflame them is a dangerous new phenomenon.

One thing is clear: Trump is a desperate man. With the G7 just two months before he faces voters, he will be looking for any way possible to score political points at home. G7 leaders should beware of the wounded beast. Trump was not elected on a platform of constructive international engagement, and his ire has several possible targets.

China will be at the top of the list. Trump is being attacked by Joe Biden, the Democrats and some on his own side for being too soft on China. Reparations for the “Chinese virus,” financial restrictions on Hong Kong, the cancellation of US debt to China, further tariffs on Chinese trade, military interventions in the South China Sea, sanctions against Chinese officials, retaliation for alleged currency manipulation — Trump has threatened to do all these things, and he may seek to multilateralise his retaliation through the G7, particularly by trying to carve China out of global supply chains.

The third target is the international rules-based order more generally. Trump has a strong preference for unpredictable bilateral deals over predictable multilateral rules. He may well try to use the G7 as an opportunity to secure bilateral deals, including acting on recent suggestions that intelligence-sharing countries — the “Five Eyes” of Australia, Canada, New Zealand, Britain and the United States — could become the new epicentre for economic cooperation, a grouping that excludes Asia.

These would all be terrible outcomes for Australia. They threaten to carve us economically out of Asia, something that too many on both sides of Australian politics would like to see. This is a huge mistake. Australia’s recession will be deeper and longer if we emerge from the crisis with less trade, less foreign investment, less immigration, fewer tourists and fewer international students. Australia’s recovery will hinge on its openness, and this means that our recovery will hinge on Asia. Trade and investment are driven by geography more than anything else. The notion that Canada, Britain or the United States could fill the economic canyon left by reducing our economic relationships in Asia defies maths, let alone economics.

Trump’s success in any of these areas is by no means guaranteed. He is not known for building global coalitions and, unlike Scott Morrison, Angela Merkel and Emmanuel Macron are more than happy to say no to him. Nevertheless, the mere discussion of these topics, Trump’s inevitably fiery anti-China post-G7 press conference, and whatever small wins the G7 does allow the president will make life difficult for Scott Morrison back in Asia.

What to do? Scott Morrison should pre-emptively use Australia’s participation in the G7 as an opportunity engage with Asia. Australia should be talking to our Asian neighbours, particularly Indonesia and ASEAN countries, to hear their views and take those views to the G7. This allows Australia to make a valuable contribution to the G7 by being a voice for Asia while preserving our relationships in the region.

Australia should be putting more energy into the forums that actually shape Australia’s prosperity — the G20, APEC and ASEAN+6 — and taking the lead in building coalitions on the issues that matter to the region: changing the horribly out-of-date trade rules that are fuelling tensions, reforming the World Trade Organization and its dispute-settlement mechanism, strengthening inadequate global and regional financial safety nets, cooperating on health policies, and capitalising on opportunities arising from the crisis, including the accelerated adoption of digital technologies and more flexible workplaces.

When Scott Morrison returns from the United States, he will likely need to spend two weeks in isolation. Let’s hope it doesn’t foreshadow a long period of Australian isolation from Asia. • 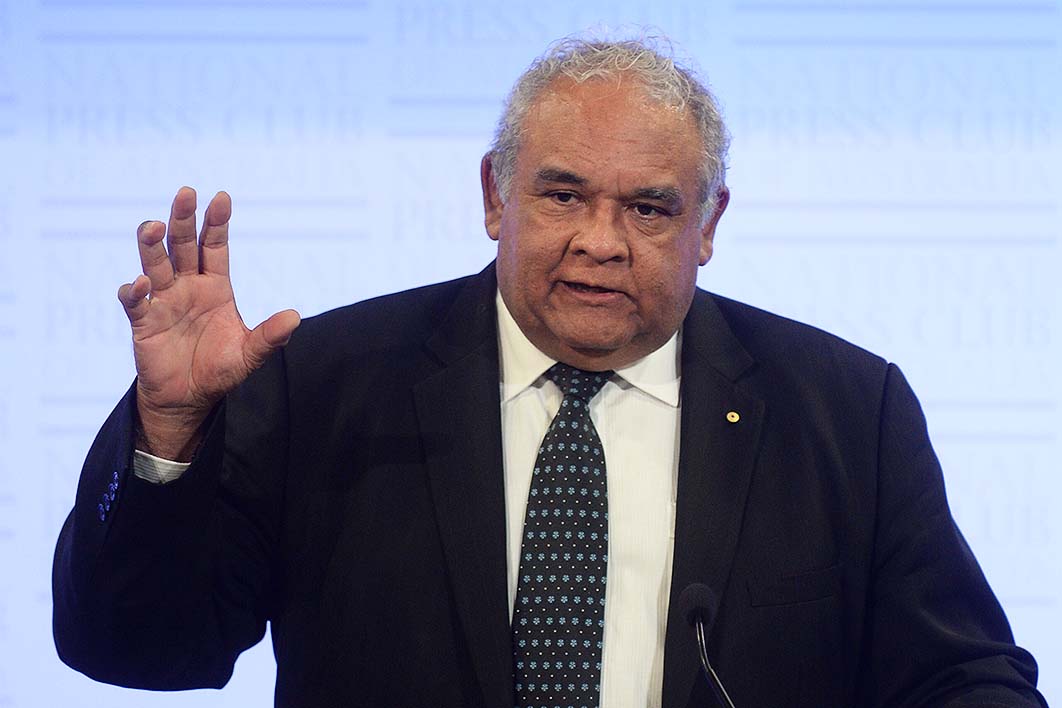