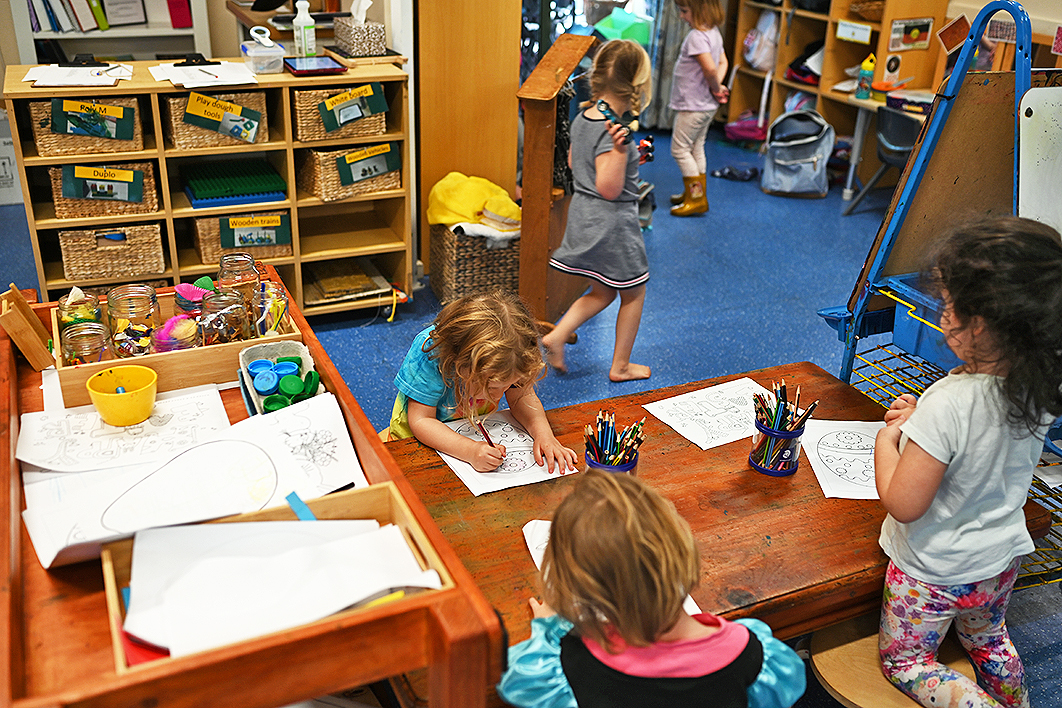 Imagine a new smartphone comes onto the market. For men, it costs $100; for women, it’s $114, reflecting the 14 per cent gender pay gap that existed pre-Covid-19. For men, the phone’s reception is flawless, but women can only use it if they stand on one leg, juggling a baby and a laptop computer while looking calm and perfectly groomed.

Ridiculous? Well, this is essentially the system we have set up for second-income earners in Australia, most of whom are women. Here and elsewhere, Covid-19 has shone a spotlight on how inequality is baked into our social structures, and one of the many inequalities so exposed is the differential impact of crises like this pandemic on women.

It’s a deep divide, beginning with the high proportion of women doing the essential caring work in hospitals, the indispensable cleaning of public and private places, and the nurturing of children in the home. In order to take up the last of those roles, women often have little choice but to reduce their paid working hours. If this weren’t enough, women’s jobs were among the first to be cut in sectors such as hospitality and retail.

Perhaps we shouldn’t be surprised about these inequalities. In Australia today, just seven of the thirty federal government ministers are women — an imbalance that extends across state and territory government too, with women filling only forty-eight (or 26 per cent) of 181 ministerial positions. When it comes to pressing public policy issues, whether they are social, economic or political, women are noticeably absent from the key decision-making forums.

This week, a formidable coalition led by former foreign minister Julie Bishop, epidemiologist professor Fiona Stanley, former SA premier Jay Weatherill and philanthropist Nicola Forrest has called for a major structural reform that has the potential to build a more equal society. What they want is a high-quality, universally accessible childcare and early learning system.

On one view, “childcare” might be thought of as being the responsibility of individual parents. Looked at differently, though, high-quality childcare is fundamental to ensuring greater equality. It is also key to increasing women’s workforce participation. In Australia, women are currently 38 per cent of all full-time employees, and 68 per cent of all part-time employees. While some women want to work part-time, research confirms that many want full-time employment but can’t afford it.

Even after subsidies, full-time childcare fees absorb a quarter of household income for an average earning couple with two children in Australia, compared with the OECD average of 11 per cent. A family getting the maximum subsidy (on an income of less than $68,000) still needs to find an annual $9000 for full-time care. Almost half of Australian parents with children under five report struggling with the costs.

This means that if both parents earn $60,000 a year and the secondary earner — usually a woman — chooses to work more than three days a week, the secondary earner currently loses 90 per cent of the income on the fourth day, and all of it on the fifth day. This obviously has a brutal impact on women’s career trajectories, with part-time work rarely leading to leadership roles.

Lifting women’s workforce participation is an important step on the road to ensuring that both women and men have an equal opportunity to become political leaders. There’s plenty of room for progress — of the 193 countries in the United Nations, only thirteen are led by a woman.

Representative democracy is about representing the needs of the whole community and drawing on the expertise of all people. The current system discourages women from becoming active citizens for a range of reasons, including their disproportionate responsibility for childcare. Sharing the caring, not only within the family but within society as a whole, is fundamental to ensuring women are equally represented at decision-making tables around the country.

Universal, accessible early learning also benefits the children who are our future leaders. Research shows that the early years of a child’s life, up to five years of age, are critical to their future academic, health, social and professional trajectories. Play-based early learning develops the executive functions critical to our nation’s economic future. Competencies and emotional frameworks that lead to high-value jobs (which should include childcare) in the fastest-growing sectors are developed in those early years. We are investing in our future if we invest in children’s education at this age.

While we know these early years are critical, preschool is currently only universally available for four-year-olds, except in Victoria, where three-year-old preschool is becoming available. Childcare varies hugely in quality and is simply unaffordable for many Australian families.

These problems are reflected in the data, which shows that many children are continuing to fall through the gaps. The Australian Early Development Census reveals that one in five children entering school are developmentally vulnerable in one or more domains. If we look only at Indigenous children, the numbers are stark: six in ten are developmentally vulnerable. By the time these kids get to school, critical neural pathways are embedded. It will be a struggle for them to catch up, whether in reading, writing or emotional regulation.

As our leaders search around for “shovel ready” projects to get the economy back on track, they need to look beyond the obvious strategies of investing in bridges and roads. An investment in building universal, accessible early learning in Australia will have a multiplier effect, improving our economy and society in ways that benefit everyone. •

Fiona David is the Research Chair at the Minderoo Foundation, and Trish Bergin and Kim Rubenstein are the Co-Directors of the 50/50 by 2030 Foundation in the Faculty of Business, Government and Law at the University of Canberra.

Together, let’s stick together 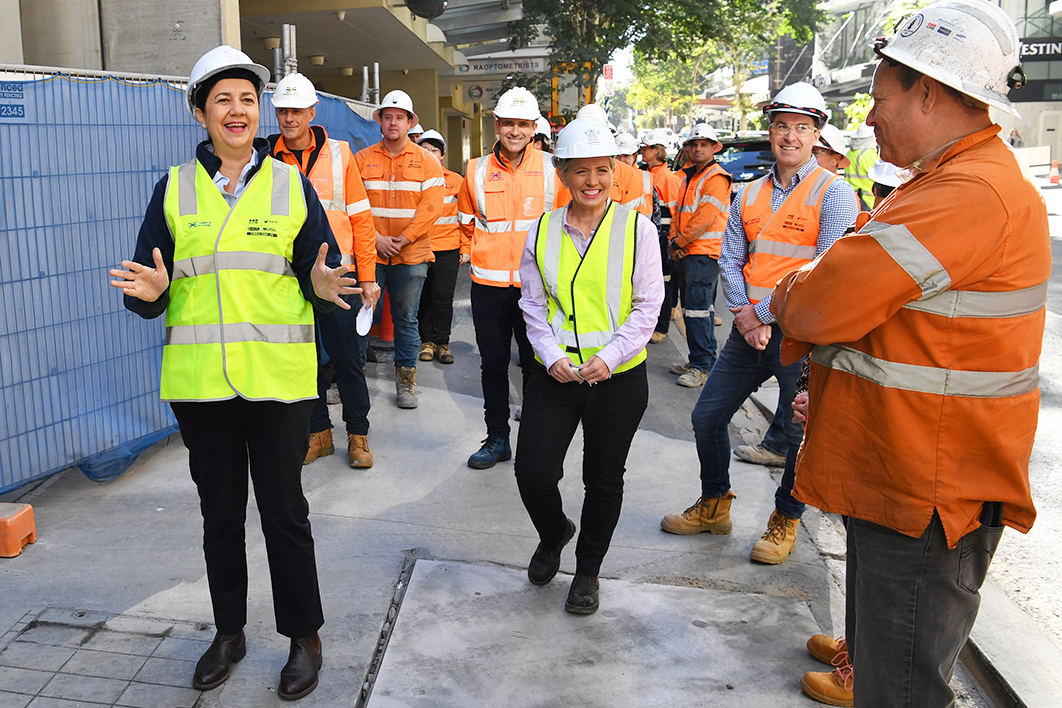