Should the government “buy Australian”? 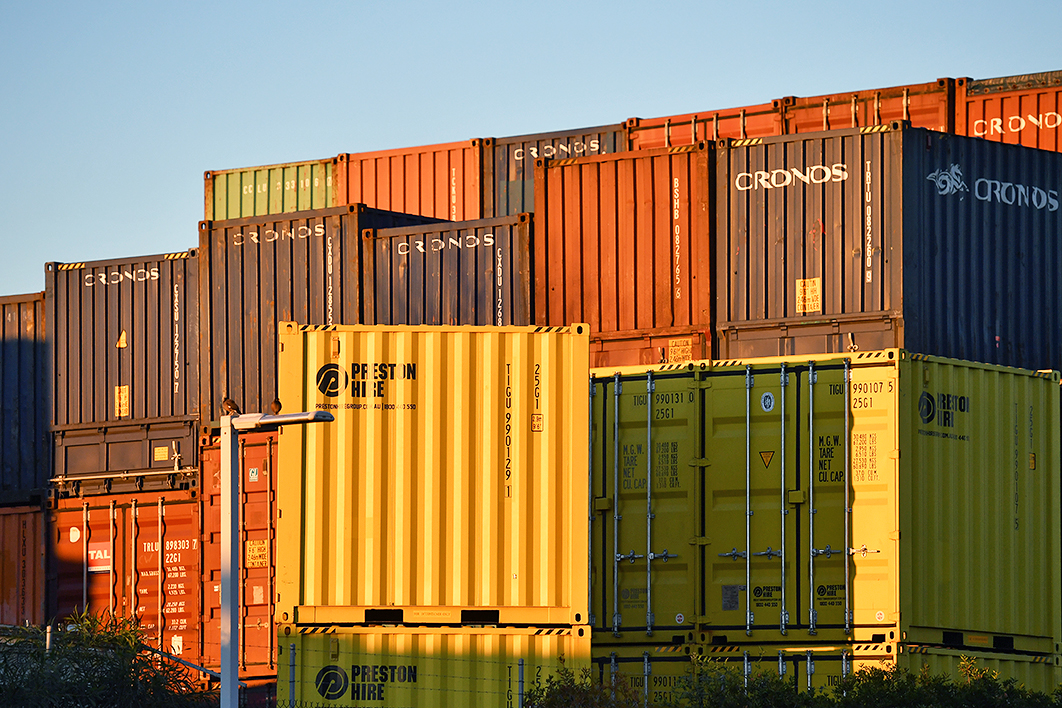 “Buy Australian” can be a bad idea because trade is a good idea. Mick Tsikas/AAP Image

It’s not until you start teaching economics that something becomes very clear: economics is not intuitive. On no issue is this more apparent than when we consider whether “buy Australian” is a good policy. Surveys consistently show that most Australians love the idea. Of course, Australia’s $400 billion of imports each year shows they don’t actually do it, but they nevertheless think it would be great if other people did it.

Is it any different when it’s the government that’s buying Australian?

First, let’s go back to basics. The reason “buy Australian” can be a bad idea is that trade is a good idea. If you disagree, you shouldn’t be going to hairdressers, dentists, mechanics or tradies. You should be doing all those things yourself.

Of course, as a sensible person, you don’t do those things yourself. Instead, you trade. You specialise in something you’re good at, you get better at it, you earn an income, and then you use some of that income to pay hairdressers, dentists, mechanics and tradies to perform those other services for you.

This is called specialisation. It’s what makes us a rich country. Specialisation drives productivity since people get better at what they do when they don’t try to do everything. Productivity drives wages and the long-run growth in living standards.

The same principle applies to international trade. Australia has scarce resources. We have finite amounts of capital, energy and materials, and a limited number of workers with which to make goods and services. Trying to make everything ourselves makes us poor because it means diverting resources away from the things we are good at making (think: high-quality agricultural produce) so we can make more of the things we aren’t so good at making (think: cheap, labour-intensive manufacturing).

If Australia specialises in the things we are good at, productivity goes up, wages rise, living standards increase, and we use some of the money we earn on international markets to import the things we aren’t good at making. This has been Australia’s strategy for decades and it has made us one of the richest countries in human history measured by per capita income.

Make no mistake, there are losers from trade. We absolutely need to do more to help the people who lose their jobs and businesses in this process. Why we don’t help these people is a question you might like to ask your local member of parliament. But to say trade is a bad idea is to throw the baby out with the bathwater. It is at odds with Australia’s lived experience.

But is the result any different if it is the government who is opting to “buy Australian” rather than your average punter? There are two possible outcomes.

The first possibility is that nothing happens. The government opens its wallet and goes out into the market ready to buy some high-quality Australian-made nuclear submarines, passenger jets and laptops, only to discover that we don’t make any of them. The policy is a fizzer.

The second possible outcome is that the government does manage to buy Australian-made goods and services that it previously did not. This raises the obvious question: why wasn’t the government buying these things before? The answer almost certainly relates to price: for a given level of quality, it was cheaper for the government to import the good or service than to purchase the Australian-made equivalent.

It follows that if a government “buy Australian” policy has any effect, it is not a free lunch. In fact, it could be a very expensive policy. If the switch to Australian-made products raised the cost of government purchases by a mere 2 per cent, the cost of this policy would be almost $12 billion every year — more than what we spend on childcare.

What would we get for a $12 billion increase in spending? The government would be receiving the same goods and services but would be causing all the problems discussed earlier: lower productivity, lower wages and a higher cost of living for poorer people. Not only does this policy have a $12 billion price tag, it also takes resources away from our high-performing sectors so that our low-performing sectors can be subsidised by the government.

US president Joe Biden is taking a similar approach with the exact same outcome. By one estimate America would gain a net 300,000 jobs if it got rid of its “buy American” rules, which allow American firms to charge their government up to 20 per cent more than prevailing global prices, an eye-watering burden on taxpayers. “Buy American” sounds good to Americans because the cost of this policy is rarely discussed.

To be sure, there are instances where these costs can be justified. International supply chains can be problematic if we find ourselves overly reliant on a single supplier (or on multiple suppliers in the same location) when there are no alternatives available and no new suppliers who could quickly start up shop. In this situation it would make sense for governments to support new suppliers.

Two further difficult questions emerge. The first: how does the government plan to pay for this multibillion-dollar increase in spending? Its options are to raise taxes, cut spending elsewhere, add to the existing stock of debt or print money. There are no free lunches in economics and all of these options have brutal trade-offs.

The second question: what constitutes an “Australian” product in the first place? If a foreign-owned company assembles a product in Australia using 100 per cent imported inputs and 51 per cent Australian labour, is it an Australian product?

In sum, a government commitment to “buy Australian” might sound intuitive, but it will either have little impact in changing government decisions or will have a big impact but carry with it significant costs. Governments that announce such policies need to be transparent about whether they will work and, if they do, who’s going to be footing the bill. • 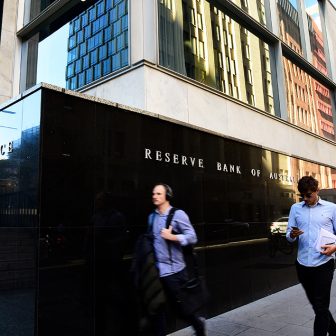 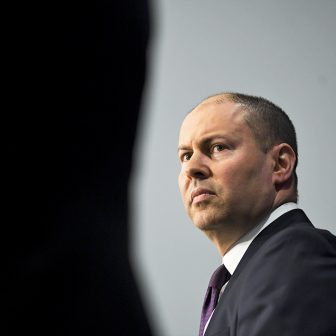 How can we improve Australia’s uneasy engagement with the global human rights system? 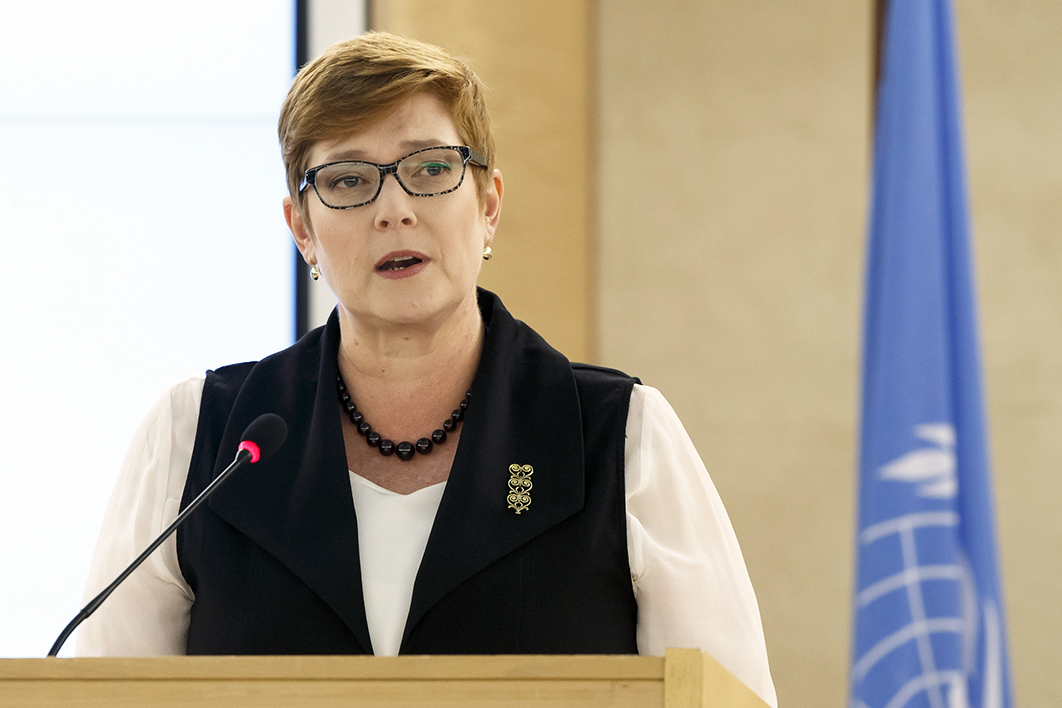