Standing by your man 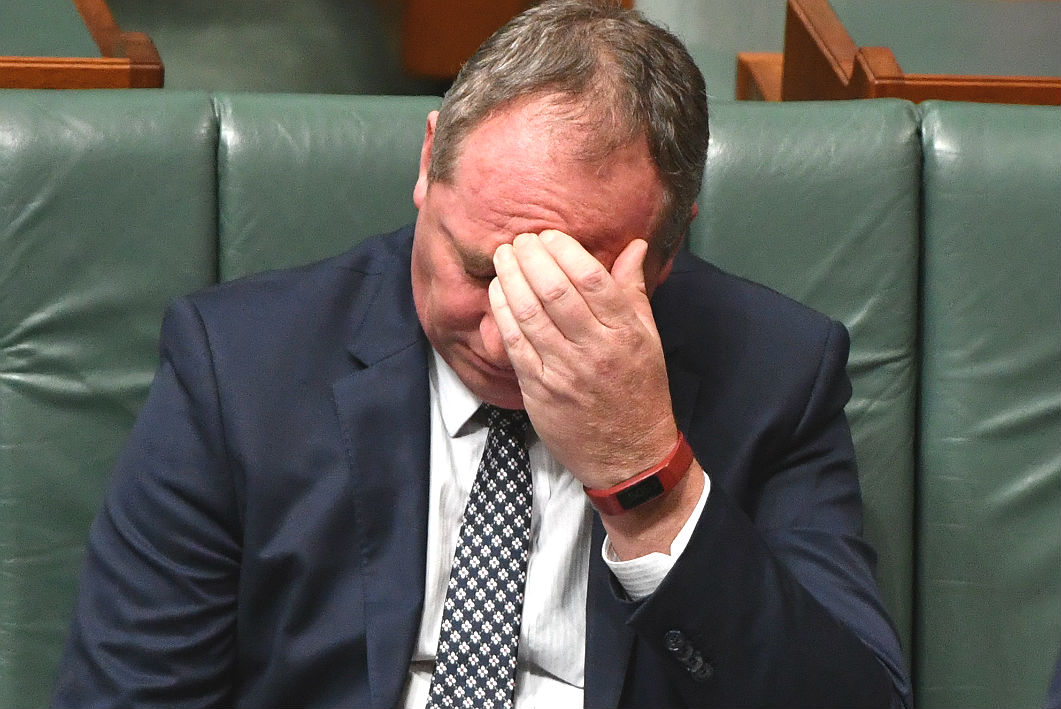 The world’s capital of country music is embroiled in a controversy that could easily be set to three banjo chords. Deep down south in Nashville, Tennessee, the city’s mayor is in the midst of a sex scandal.

The married mayor, it seems, had an affair with the married head of the mayor’s security detail. Not surprisingly, the mayor is now under pressure to resign. And irregularities in travel arrangements could yet bring this about.

It all sounds so familiar, even down to the fact that Tamworth, in the heart of Mr Joyce’s electorate, is Australia’s answer to Nashville. But there’s one major difference: Nashville’s mayor is a woman.

Megan Barry, a Democrat, was elected Nashville’s first female mayor in September 2015. Before entering politics she worked — ironically enough — as an ethics and compliance officer for large corporations.

When a TV news show began to investigate whether her private and public lives might be overlapping in inappropriate ways, Barry chose to pre-empt any speculation with a public announcement. “This is about two middle-aged, consenting adults who had feelings for each other, who were human and had failings,” she told a televised media conference a fortnight ago.

Standing alone in the camera lights, without the supportive spouse — so beloved of errant male politicians everywhere — at her side, Barry was sombre; she was apologetic; and she threw herself on the mercy of the press and the voters.

“I am embarrassed and I am sad and I am so sorry for all the pain that I have caused my family and his family,” she said, referring to her married paramour, a former Nashville police officer named Robert Forrest Jr. Forrest had resigned earlier that day, ending a highly regarded thirty-one-year career.

In the course of the presser, Barry uttered a phrase that had obviously been handcrafted by experts. “And I know that God will forgive me, but that Nashville doesn’t have to.” In other words, feel free to judge me harshly, but remember that God won’t.

Barry denied any professional misconduct, admitted to starting the affair in mid 2016, and stuck to her script with a laser-like focus that would impress an Olympic snowboarder entering the halfpipe for a last shot at a medal.

When asked if the relationship had now ended, she replied, “Yes, it’s over.”

“Can you say when?” a reporter inquired.

A week later, halfway around the world, the Sydney Daily Telegraph did what tabloids do: it published a picture designed to gain and retain paying customers.

It showed an obviously pregnant Vikki Campion — herself a former Tele journalist, no less — and revealed that the father was none other than that self-declared paragon of moral values, Barnaby Thomas Gerard Joyce.

The deputy prime minister received a murmured chorus of sympathy from across the political spectrum. The Greens’ Adam Bandt, Labor’s Chris Bowen and Joyce’s fellow National Party member Darren Chester all agreed: this was a private matter. And that night Mr Joyce went on 7.30 to assure the ABC’s viewers that this was indeed a private matter, of no public interest, and did not, of course, involve the misspending of public money.

He did not, however, apologise to his wife and four daughters. He wouldn’t get around to that until four days later, in a statement in which he also denied an allegation that he had pinched a woman on the bum during a drunken altercation several years earlier. Unfortunately, better late than never just doesn’t cut it in situations like this.

If only Barnaby had taken a look at Mayor Barry’s press conference on YouTube. He might have learnt how to handle this kind of thing: fess up straight away, apologise sincerely; then shut up and cross your fingers.

Besides handling the media with aplomb, Mayor Barry’s tale also has some natural advantages that are missing from Barnaby’s mishap.

Unlike the rest of Tennessee, Nashville is “a bastion of social liberalism,” in the words of the New York Times. Not much like Barnaby’s political homeland, in other words.

Mayor Barry is (currently) still with her husband.

No one got pregnant.

And maybe the voters of Tennessee are just jaded by admissions of mayoral adultery. Back in 1990 a Nashville mayor called Bill Boner (yes, Bill Boner) very publicly left his third wife for a country-and-western singer named Traci Peel, who was more than ten years his junior. And then wisely didn’t seek re-election.

So who will survive: the Straying Mayor of Nashville or the National Party’s Beetrooter-in-Chief?

Despite her adept handling of the media, Mayor Barry still faces several weeks of political danger.

The Tennessee Bureau of Investigation is examining whether she broke any laws by misusing public funds. As mayor she took numerous business trips with other city officials, but the Tennessean has reported that Barry took nine of these trips, including one to the Greek capital Athens, only with Sergeant Forrest.

For the moment it seems that Barnaby has dodged the coup de grâce, but his party’s officers are said to be reloading their revolvers. In the absence of a federal ICAC, Mr Joyce’s future will most likely be decided by politics.

As a general rule, pollies caught with their pants down must endeavour to shift the media narrative as far away as possible from our reality TV zeitgeist. More importantly, they must hope to God they never get caught out using public money to facilitate the slaking of their private desires.

Barnaby Joyce probably doesn’t talk to him, and Megan Barry probably doesn’t even know who he is, but both should have heeded the blunt advice of former prime minister Paul Keating: “If you want to be in power, you can’t afford to fuck around.” ●

Can the Democrats break Republican partisanship in the run-up to the November elections? 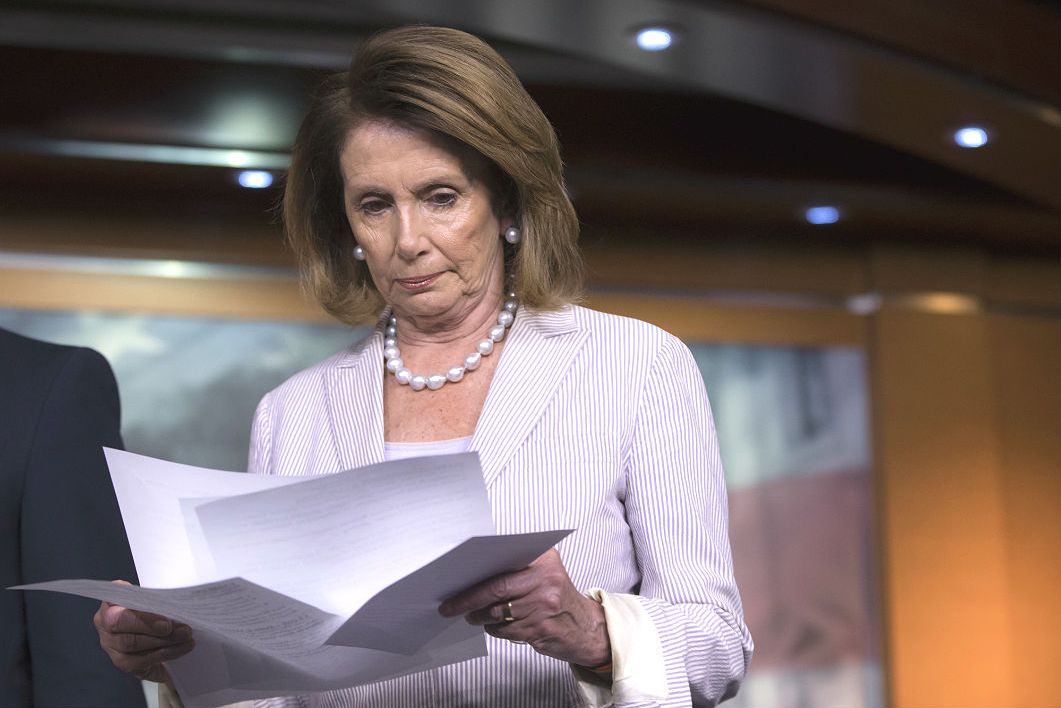