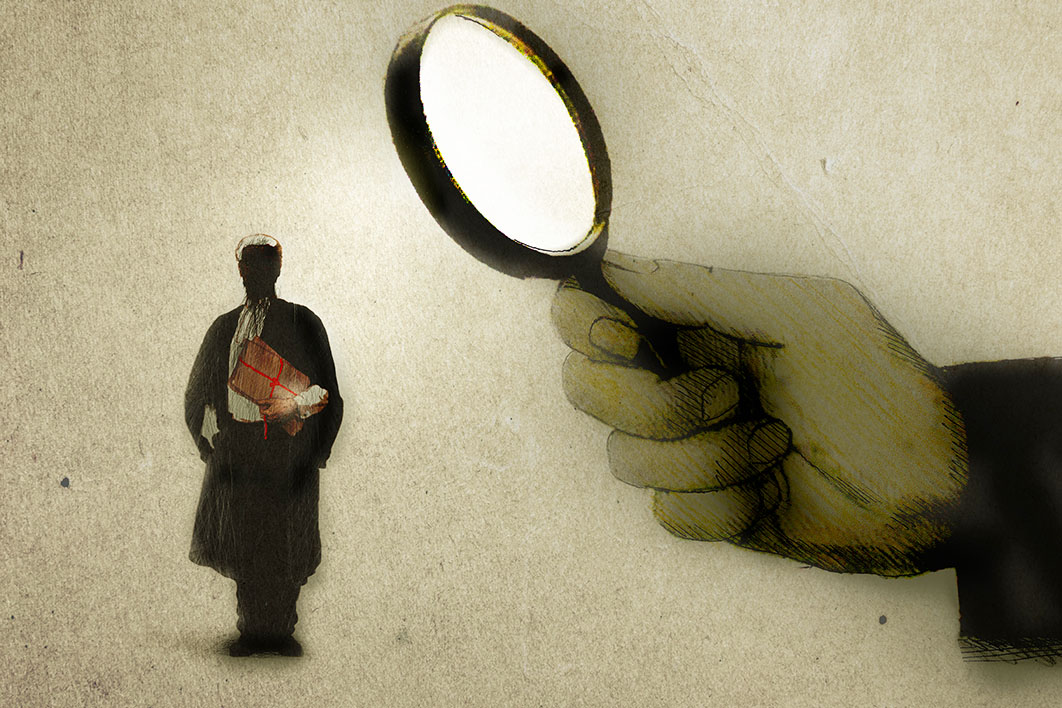 There is no need for me to pen yet another piece on the prevalence of sexual harassment in the workplace. Others have done this essential work. So much data. So much analysis. So little change.

The reports tell us there is a problem, and that there has been for years. They tell managers they have good reason to be concerned, and counsel them to ensure they run training programs, establish complaints procedures and keep data about progress. The statistics are unassailable: the rates of harassment and the level of non-reporting have remained stubbornly at around the same level in workplaces generally and in the legal sector in particular.

The AHRC’s Respect@Work report, which runs to over 900 pages, bleakly noted that the rate of change has been disappointingly slow for more than thirty-five years, and that Australia now lags behind other countries in preventing and responding to sexual harassment. The situation in the legal profession — my profession — is no better; in fact, on the whole it’s worse. Recent reports have confirmed that more than 30 per cent of women in the Australian legal profession have experienced sexual harassment at work.

Who are the harassers? Big reveal: most are male. Beyond this, it is difficult to identify any typical characteristics. Sexual harassers are to be found in all age groups, industries and social backgrounds. The AHRC survey provided some additional insights. Of the respondents who had been sexually harassed in the preceding five years, 79 per cent said that one or more of their harassers was male. Where the most recent incident involved a single harasser, more than half (54 per cent) indicated that the harasser was aged forty or older.

And, of course, harassers often strike again. The survey found that 41 per cent of those who said they had been sexually harassed in the workplace in the last five years were aware that others in their workplace had also been sexually harassed, most often at the hands of the same person. This data confirms that one of the big problems any attempt to tackle harassment must face is recidivism.

Power is important. In the case of the law, it matters that the profession is very hierarchical, with the ranks — clerk, graduate, lawyer, associate, senior associate, partner — clearly designated. Barristers progress through the roles of reader, junior counsel and senior counsel — and ultimately, perhaps, judge. At each stage, a reasonable period must be served (and high proficiency generally displayed) in order to move to the next level. As a result, age is a good indicator of seniority and status. It is not determinative — for example, I have had junior counsels working with me who are older than I am — but it is a fair proxy for one’s position in the hierarchy. The power dynamic is overt. The partner of the firm who will determine whether you get a promotion or a pay increase wields power over you every day. It is obvious to junior barristers that senior counsel possess the power to affect their reputation and workflow at the Bar.

It is very likely that this power structure has contributed to a culture of silence in the law. The same can no doubt be said of medicine, the military and many other fields where the hierarchy is obvious. But sexual harassment is clearly not confined to situations where a harasser is in a position of explicit seniority. The AHRC report found that harassers and victims were most commonly co-workers employed at the same level (27 per cent for single harassers and 35 per cent for multiple harassers).

Feminist scholars argue that broader gender inequality helps to explain the prevalence of sexual harassment in circumstances where the imbalance in power between the harasser and victim doesn’t fit a commonly recognised pattern, like a disparity in age, seniority or authority. Understood this way, sexual harassment by men of women who are their peers is the manifestation of an attempt to gain power over them. The feminist analysis is that the maintenance of a workplace atmosphere in which women’s contributions are routinely devalued, and in which they are sexualised and degraded, serves to undermine all women, and to reduce their potential advancement. Elizabeth Shi and Freeman Zhong argue that the conception of sexual harassment as individualised, aberrant behaviour entirely fails to address these structural and systemic issues.

Women in powerful positions are sometimes harassed by men who hold less powerful positions. This “harassing up” is often in the nature of derogatory gender-based comments or sexist jokes. Again, feminists posit that the harassment in these cases is aimed at undermining women by focusing on stereotypical characteristics attributed to them.

To find out what men say about this, I consulted the website of Male Champions of Change. Yes, that’s their name. The Male Champions of Change describe themselves as proponents of a “disruptive strategy to accelerate the advancement of women in leadership and to achieve gender equality.” You may wonder why it is that a group of men calling on other men to adhere to existing laws prohibiting discrimination has been awarded the label champions. When women talk about sexual harassment, they are humourless feminists. When men form a club to talk about sexual harassment, they award themselves medals for their efforts. Sigh.

In any event, the Male Champions of Change released a report in 2019 in which they proclaimed, from their position on the winners’ podium, that “sexual harassment, in all its forms, is an abuse of power… [and] represents behaviours that are beneath the standards we expect from every one of us and across our organisations.” Here, the Champions nail it. At its core, sexual harassment is indeed an abuse of power. That power usually comes from and is strengthened by a man’s position in the workplace hierarchy. But it may also be the personal rather than institutional power, which comes simply from being male rather than female. That subtle form of power may derive from working in an environment where, no matter how hardworking or intelligent your female co-worker is, she can be brought down instantly by being described or judged by reference to her looks, and, despite her wishes, she can be talked about, touched and propositioned because she is a woman.

Should we bother trying to fix this? Yes, we must. One does not need to care about the hurt feelings of women or their position in society to know things have to change. Even if you care only about the bottom line, you will want to stamp it out. Sexual harassment represents a cost to Australian employers through lost productivity, sick leave, staff turnover, negative impact on workplace culture, low morale, diversion of resources associated with responding to complaints, litigation and workers’ compensation, and reputational damage. A report by Deloitte estimated that, in 2018, workplace sexual harassment cost the Australian economy approximately $2.6 billion in lost productivity and $900 million in other costs. •

This is an extract from Power & Consent, by Rachel Doyle, released this month by Monash University Publishing in its In the National Interest series.

Rachel Doyle  has been at the Victorian Bar since 1996 and was appointed Senior Counsel in 2009. She specialises in industrial and employment law, discrimination law, class actions and negligence. 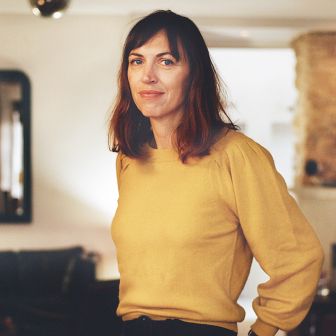 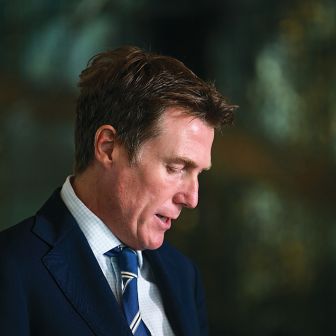 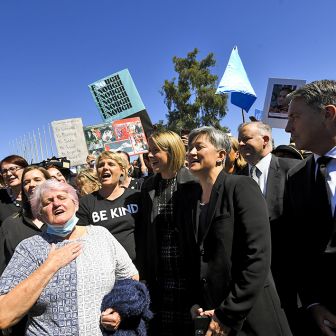 Landslide in the west 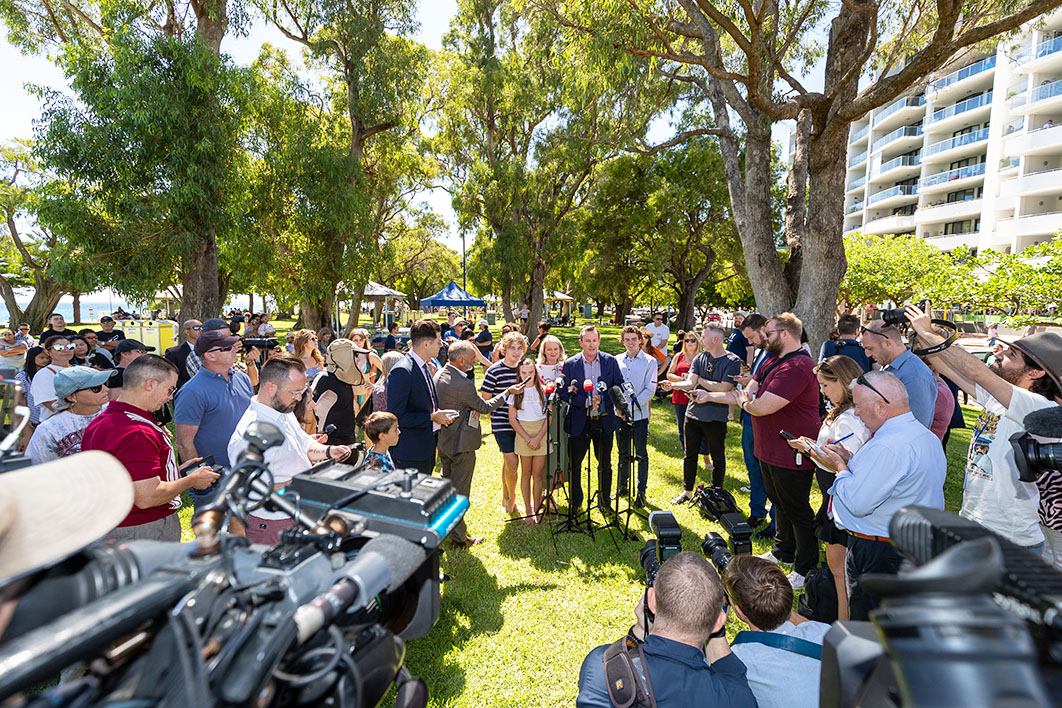