The costs of Australia’s “free trade” agreement with America 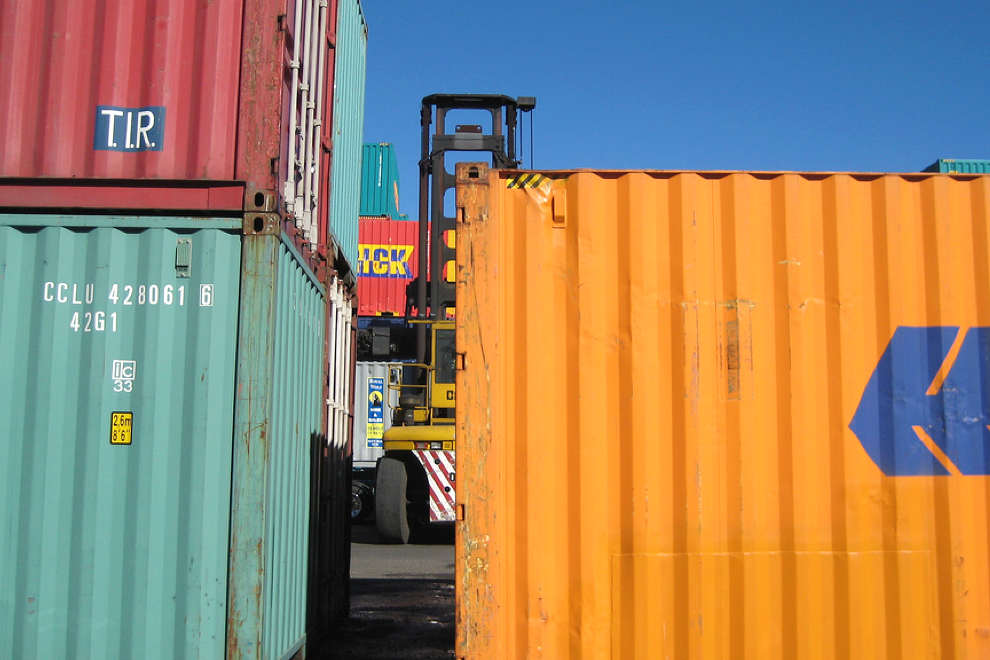 Were trade flows distorted by a political fix? chess65/Flickr

The critics were right. Ten years after the Australia–United States Free Trade Agreement, or AUSFTA, came into force, new analysis of the data shows that the agreement diverted Australia’s trade away from the lowest-cost sources. Australia and the United States reduced their trade with the rest of the world by US$53 billion and are worse off than they would have been without the agreement.

When the Howard government was negotiating AUSFTA, observers raised serious concerns about whether it would distort trade and impose costs on the Australian community rather than expand and lower the costs of trade. Even key officials involved in the talks had doubts about whether the deal they could negotiate in the time they were given would serve the national interest.

The lead-up to the agreement was accompanied by heated debate. AUSFTA marked a departure from the primacy of unilateral and multilateral trade and investment liberalisation in Australia’s foreign economic policy strategy. Reflecting a new strategy of preferential liberalisation, the arrangement gave American goods, services and investment preferred treatment and gave US exporters better access to Australian markets than that enjoyed by exporters from other countries.

The drawback of preferential treatment is that it can change the mix of Australian imports away from the most efficient suppliers towards suppliers who are only competitive because of the special treatment they receive under the regime. This discrimination is part of the design of these agreements and is meant to encourage other countries to join the game and negotiate preferential deals of their own. Preferential agreements only create efficient trade if the lowest-cost suppliers are included.

The question is where the balance of costs and benefits lies. Do these agreements divert more trade than they create? Do they make us better off, economically speaking, or worse off? These are questions that can be answered with a fair degree of confidence in advance but judged with much more certainty after implementation.

Australia’s foray into preferential trade deals was examined in the Productivity Commission’s Bilateral and Regional Trade Agreements report in 2010. Although it did not analyse AUSFTA becuse insufficient data existed at the time, it was critical of preferential deals more generally and, along with the overwhelming majority of research analysis, found very little evidence of significant gains from the deals beyond benefits to a few privileged sectors.

Most studies of AUSFTA prior to the agreement had estimated that it would have little or no impact on the Australian economy, though there were exceptions. While it was negotiating the agreement, the Department of Foreign Affairs and Trade commissioned a study by the Centre for International Economics, which estimated significant gains from concluding AUSFTA. The results were driven by the study’s assumption that Australia’s equity risk premium would fall, but there is no evidence that this came to pass. This is the study that economist Ross Garnaut famously described as not passing “the laugh test.”

Beyond that, there is no evidence that the agreement has been associated with an increase in trade between the two countries, or with the creation of efficient low-cost trade. In fact, the trade diversion from other partners suggests that Australia–US trade would have fallen even further without AUSFTA.

The Australia–US agreement didn’t prevent the share of US trade in Australia from falling. It could not defy gravity while the rapid growth of Asian economies, their competitiveness and their proximity to Australia was delivering lower-cost and higher-quality goods to the Australian market, but it did provide a modest counterweight.

Because Australian trade to East Asia continued to grow strongly after AUSFTA came into force in 2005, some observers dismissed the possibility that the agreement was diverting trade. That interpretation fails to comprehend the appropriate benchmark, or counterfactual, for assessing the effects of the agreement. Our analysis shows that trade between Australia and East Asian economies would have grown more – to the tune of $53 billion for both the United States and Australia – if AUSFTA had not been put in place.

AUSFTA was negotiated and signed within a year – a feat unmatched in trade negotiations today – driven by the political determination of Australia’s prime minister, John Howard, to do a deal with America’s president, George W. Bush, after the second invasion of Iraq. One of the conclusions from the Productivity Commission’s review of free trade agreements was that their economic benefits are usually overstated and that they are often more political than economic in their motivation. As the figures show, the cost of those political gains has not been trivial.

In the decades before AUSFTA, Australia’s trade liberalisation efforts produced clear welfare gains, and the winners and losers from these reforms were determined by market forces and competition. Trade agreements that introduce distortions and discriminatory treatment mean that winners and losers are largely determined by preferences and privileges assigned through negotiated treaties.

The US agreement carries important lessons for Australia in its future trade and foreign policy strategy. The conclusions of the Productivity Commission’s review apply to AUSFTA. Deals that are struck in haste for primarily political reasons carry risk of substantial economic damage. The question then is whether the economic costs of such policies are worthwhile, whatever the political gain, and indeed, how the balance of properly calculated political gains and costs might look. •

Shiro Armstrong is Co-Director of the Australia-Japan Research Centre at the Crawford School of Public Policy, ANU and Editor of East Asia Forum, where an earlier version of this article appeared. Further details of the modelling of the AUSFTA’s impact, and its results, can be found in the paper on the author’s homepage.

Books | Tony Windsor made an indelible mark on federal politics, writes Brett Evans. And he might be considering a comeback 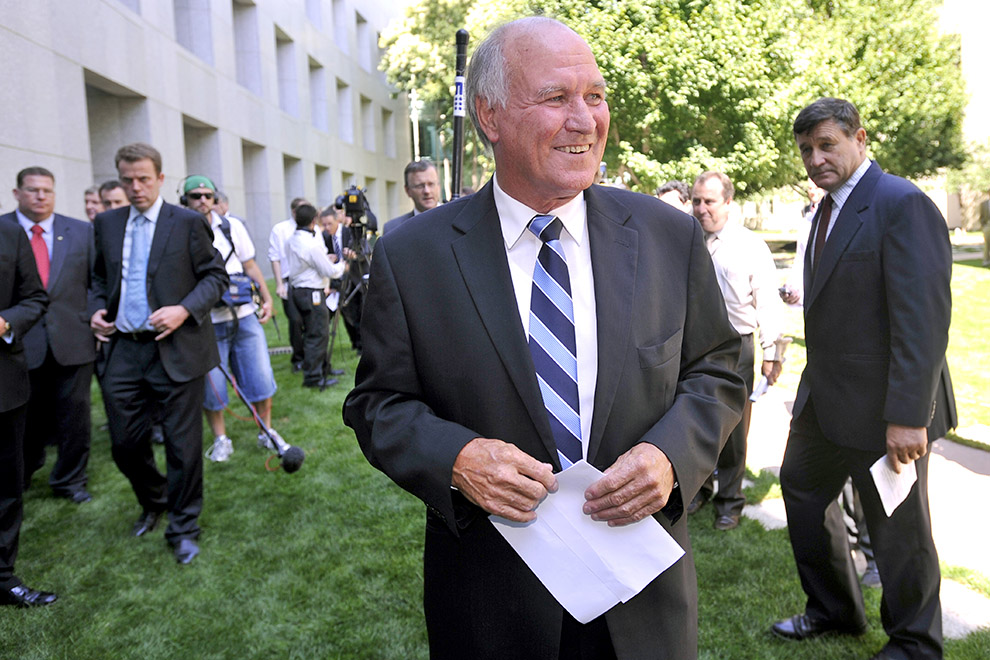