The Covid boom we could do without

Mergers and acquisitions are booming, but their benefits are often overstated and their costs greater than ever 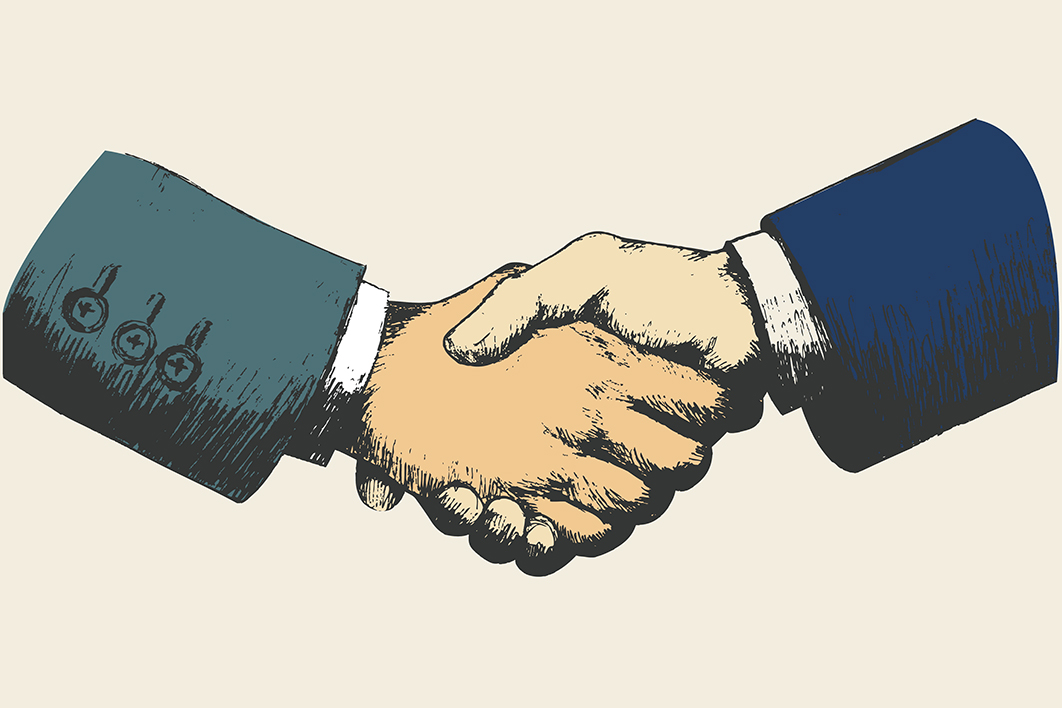 Before Covid-19, the value of mergers and acquisitions in Australia hit its peak during the global financial crisis. More than $348 billion of deals were made in a single year as struggling companies were snapped up by their rivals.

The trend has shown no signs of declining since the pandemic set in, with the 2020 figure topping $372 billion. Correcting for inflation, the annual value of mergers and acquisitions each year in Australia is a whopping eight times bigger than it was back in 1990.

Should we be worried? Mergers and acquisitions have benefits and costs, and if the former are greater than the latter then they should be welcomed. But a growing body of research shows that their benefits, while large in theory, are not so big in practice. The costs, on the other hand, appear to be bigger and more persistent than ever.

Mergers and acquisitions have two main benefits. Bigger businesses benefit from economies of scale: their size and improved efficiencies mean they can produce more goods and services at a lower cost, boosting productivity. And bigger businesses can generate greater economies of scope, saving on costs a bit like a petrol station that also sells milk.

Mergers are an easy way for a business to gain these benefits by expanding into new markets, new locations and even new countries. They allow a business to expand from retail into wholesale, from wholesale into manufacturing, and from manufacturing into distribution and logistics. They can also be a way to save a failing business.

But mergers can create problems, and many of them relate to competition. When competing firms merge, we lose a competitor. This is not necessarily a problem if lots of other competitors exist or if new ones can enter the market quickly. But when a merger reduces competition, it causes all the things we are struggling with in Australia: high mark-ups, low wages growth, low investment and low innovation, all contributing to greater inequality.

Problems can arise even when a merger doesn’t involve competing firms. When mergers result in a business becoming vertically integrated, new competitors find it hard to compete with an incumbent that has its own manufacturing, wholesale, retail and distribution networks. When mergers allow businesses to sell bundled products or services, it becomes harder for customers to change from one supplier to another, reducing competition.

The most common argument in favour of mergers and acquisitions is a fallacious one: that Australia needs big businesses to compete internationally. Most of Australia’s economy isn’t “trade exposed,” and even the parts that are exposed to international competition don’t benefit from being allowed to become dominant — and often inefficient — in the Australian market.

The reason our athletes won so many medals in Tokyo isn’t that they were wrapped in cotton wool back home. They did well because they’ve spent many years competing fiercely against other Australians. The same is true for businesses. Allowing them to get big and lazy at home doesn’t make them more competitive overseas; indeed, it makes them less competitive. Competitiveness overseas first requires competitiveness at home.

The productivity benefits of mergers may also be overstated. Bruce Blonigen at the University of Oregon and Justin Pierce at the US Federal Reserve used detailed firm-level data to study the impact of mergers and acquisitions on productivity and market power across all US manufacturing industries. They found that mergers were associated with increases in average price mark-ups but did little to boost productivity.

The two economists also found little evidence of other claimed efficiency gains from mergers, such as reallocation of activity across plants and scale efficiencies in non-productive units of the firm.

Some studies question whether mergers provide much value to the acquiring company, too. Recent studies found that companies that make lots of small acquisitions tend to increase in value while big, one-off mega-deals tend to be riskier. Mergers might also be bad news for startups. The Economist reported that the FAANGs — Facebook, Amazon, Apple, Netflix and Google — are surrounded by a “kill zone” in which companies are either acquired or quashed.

Mike Driscoll, a partner at investment firm Data Collective, says that technology conferences increasingly “send shock waves of fear through entrepreneurs… Venture capitalists attend to see which of their companies are going to get killed next.” This has made some venture capitalists more reluctant to invest in customer-focused startups.

So what, if anything, should we do about the Covid boom in mergers and acquisitions?

As a first step, we should be more cautious about mergers in industries where there are already too few competitors. More than half of Australia’s markets are concentrated — meaning the four biggest firms control a third of the market or more. Mergers in these industries should logically attract more scrutiny than mergers in less-concentrated industries. Imposing a public interest test on mergers in concentrated industries, having more post-merger reviews, and making more firm-level data available for public scrutiny would lead to better decision-making.

Such measures are important because mergers are hard, if not impossible, to reverse. It would be unwise to allow a one-off pandemic to result in long-term structural changes that weaken the competitiveness of Australia’s markets. This would worsen all the economic problems we have been struggling with for decades.

Covid-19 will have many long-term consequences for Australia. Weakened competition shouldn’t be one of them. •