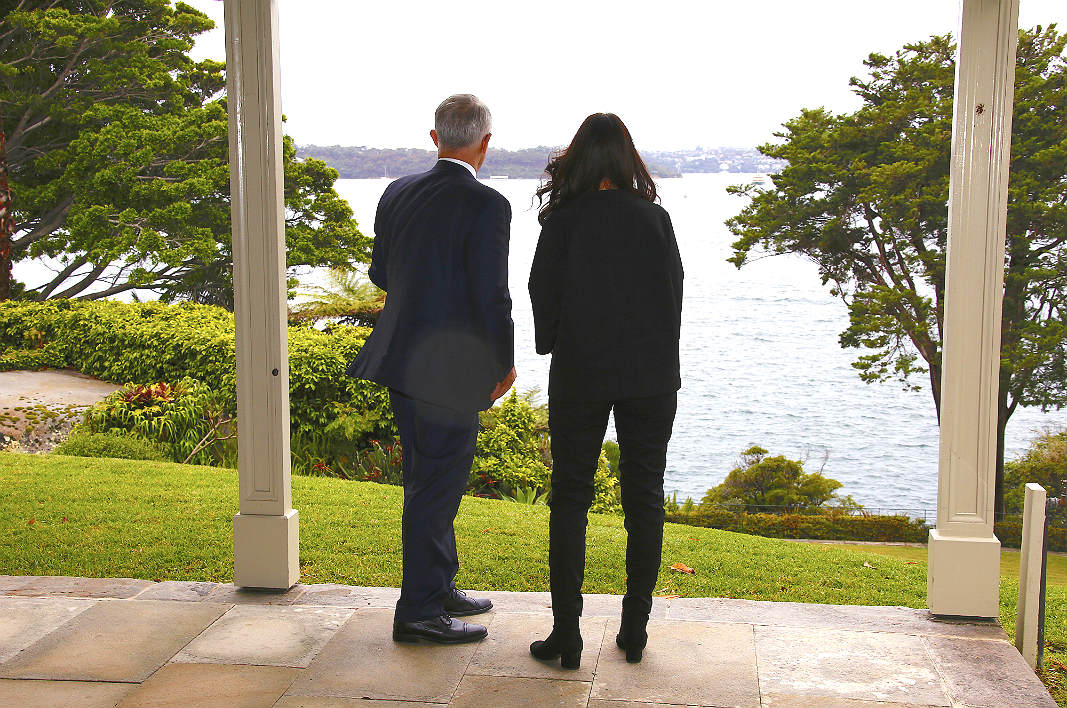 In her first meeting with Malcolm Turnbull on 5 November, NZ prime minister Jacinda Ardern behaved with admirable tact and diplomacy. She offered the Australian government a partial way out of its self-made disaster on Manus Island, and when her proposal was instantly put on ice by Mr Turnbull, she expressed understanding for his position and assured Australia that the offer was still on the table. Such are the diplomatic courtesies of meetings between heads of government.

But ordinary members of the public need not be so diplomatic: whether through design, weakness or sheer incompetence, Malcolm Turnbull has chosen a particularly cruel response to the gift that Ardern brought across the Tasman. He could graciously have accepted it, and opened the way to a rapid and safe resettlement of a quarter of the refugees from Manus Island to New Zealand. Or, had he been adhering to the line that his own government has insistently repeated in recent months, he could have said that the refugees on Manus Island are no longer Australia’s responsibility but Papua New Guinea’s, and that New Zealand should address its offer to the PNG government, which would probably have accepted it with alacrity.

Instead, he chose to reassert Australia’s responsibility for the fate of the refugees, at the same time ensuring that the opportunity for 150 desperate people to escape from limbo and find a new life is postponed indefinitely, until after the completion of the “US deal.”

But that “dumb deal,” as Donald Trump called it in one of his more insightful moments, is going nowhere. Having accepted a very small proportion of the refugees, the US officials concerned have departed with no assurances that they are going to complete the processing of the remaining asylum seekers, let alone allow any more into the United States.

Meanwhile, the Australian government, which has enough control over the refugees to ensure that none goes to New Zealand for the foreseeable future, simultaneously denies all responsibility or control when it comes to providing them with the basic necessities for survival. A large proportion are so unwell that they need to be on regular medication, but their medical supplies will cease this month because the Australian government no longer takes responsibility for them, and PNG is not picking up the slack. This has left underfunded and understaffed refugee support groups with the almost impossible task of trying to navigate the medical chaos on Manus Island and raise the substantial donations needed to prevent suffering and quite possibly deaths.

If we are to believe Peter Dutton and other cabinet ministers, of course, it is the refugee supporters themselves who are somehow responsible for this whole debacle. The Turnbull government’s approach to offshore detention, we are told, is a compassionate way of stopping the people smugglers, and thus preventing deaths at sea. But that rhetoric wears thinner with every passing day.

It is the government’s policy of turning back boats, and not the miseries on Manus Island and Nauru, that has prevented arrivals of people-smuggling boats on Australian shores. Boat arrivals dropped drastically, not when Julia Gillard reintroduced offshore processing, but following the start of the Abbott government’s “Operation Sovereign Borders,” or OSB, in September 2013. But then again, just how many lives are actually saved by boat turnbacks, and by the Coalition’s entire policy of “being cruel to be kind”?

No one knows the answer, of course, since the government has no interest at all in finding out what happens to refugees either before or after the moment their boat is turned back from Australian waters. Despite the veil of secrecy with which OSB is shrouded, though, there have been reports of turned-back boats running out of fuel or being left aground on the borders of Indonesian waters. The Kaldor Centre for International Refugee Law at the University of New South Wales notes that refugees returned to Sri Lanka and Vietnam under OSB have been interrogated and imprisoned, and torture has been alleged in at least one Sri Lankan case.

Nor do we have any idea how many turned-back refugees have simply gone on to board other dangerous people-smuggling boats in desperate attempts to reach other safe havens; and we have no idea how many of those deterred from attempting to reach Australia by boat have been imprisoned or killed in their own countries or en route. The government’s policy does not make refugees safe. It simply ensures that they do not die in Australian waters.

If there is one good thing that has come out of the meeting between Ardern and Turnbull, it is an end to the bipartisan support for the chaos and cruelty of the Coalition’s refugee policy. Labor is finally beginning to find an alternative voice on the issue. The urgent task now is for opposition parties to join forces with the growing number of government politicians showing queasiness at their own party’s policies, and to demand answers to a few basic questions.

What evidence can the government provide to show that its cruelty on Manus Island saves lives elsewhere? What assurances can the government give that any more refugees will be processed and resettled under the US deal, and when might that happen? Why can the government stymie refugees’ chances of going to New Zealand, but be incapable of working with PNG to provide the refugees with the basic necessities for safety and survival? And when will the misery, shame and chaos of Manus and Nauru end?

Meanwhile, it’s surely time for Jacinda Ardern to start talking directly to the government of PNG. ● 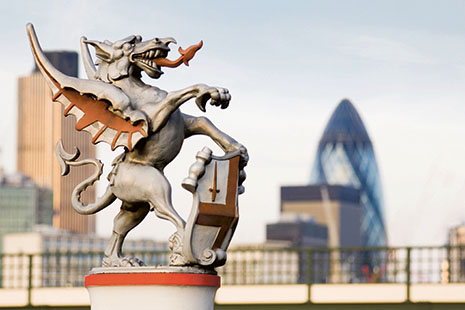