The end of the goods economy 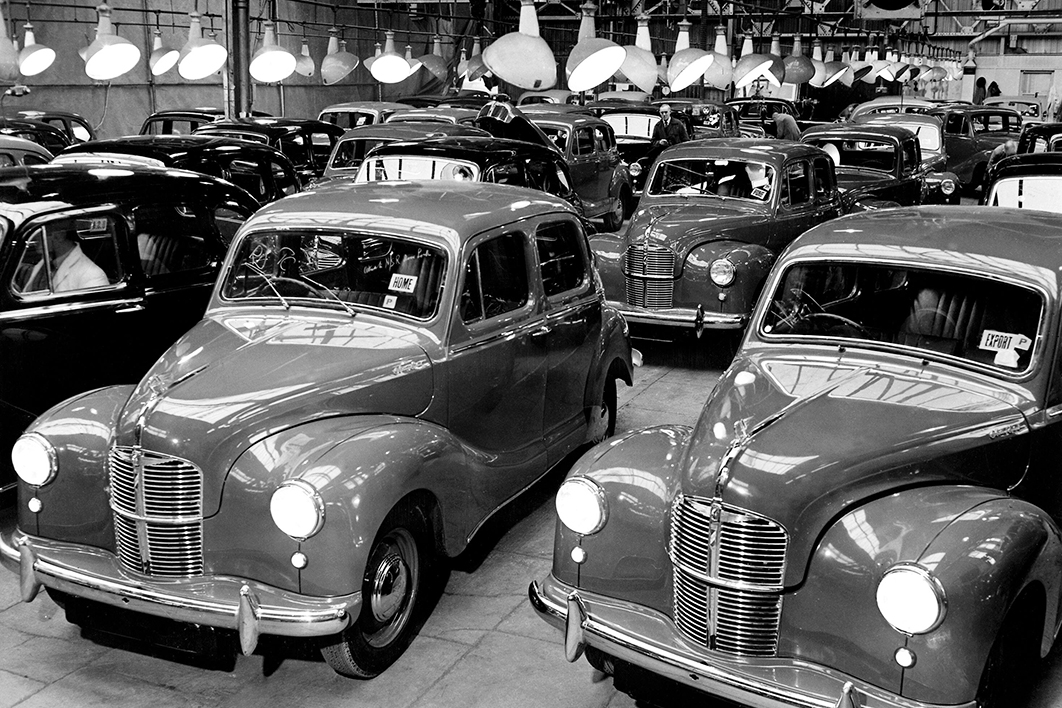 As an end to the Covid-19 pandemic draws a little closer, strategies for economic recovery are beginning to emerge. Most of them, from a gas-fired revival of heavy industry to a Very Fast Train, conjure up pictures of hard hats and hi-vis vests.

But the twentieth-century economy imagined in most of these discussions — an economy based on an ever-increasing range and quantity of physical goods — is gone forever. The shape of the society and economy that will replace it is still up for grabs. But whatever form it takes, it will be dominated by information and services, not by goods.

The last significant new consumer product to hit the market was Apple’s iPhone, introduced in 2007. That device is still popular enough to make Apple the world’s most highly valued company, surpassing US$2 trillion. But the global market for smartphones has been saturated by lower-cost competitors, with sales peaking in 2018 and declining through 2019 before crashing in the recession. The same pattern is evident for computers, cars and domestic appliances

Not surprisingly, a saturated market for manufactured goods translates into fewer jobs. Manufacturing employment in the OECD has been declining for decades. Until relatively recently the decline was often portrayed as a loss of jobs to China and India, a theory that still grips the Trump administration. In reality, though, manufacturing employment in China peaked around 2014, and in India even earlier, around 2011. While the manufacturing sector in some smaller countries like Bangladesh is still growing, the global picture is one of contraction.

Less widely noticed but more significant in many respects are the implications for investment. Investment in capital equipment was the driving engine of the industrial economy; indeed, it is where the term “capitalism” comes from. But business investment has been on life support since the global financial crisis, and arguably since the dotcom bubble burst at the turn of the century.

Central banks have cut their core interest rates to zero and even below, company tax rates have been cut and governments have sought out public–private partnerships to fund public infrastructure — but all to no avail. Private investment has remained sluggish at best, deterring central banks from returning interest rates to the twentieth-century levels.

Until recently, Australia has been something of an exception to this pattern. The mining boom raised aggregate investment, and the Labor government’s successful response to the GFC, which made Australia one of the few OECD countries to avoid a recession, helped sustain investment in other sectors. But as long ago as 2013, Philip Lowe, then deputy governor of the Reserve Bank, observed that “if we take into account public investment, which is also low, then total non-mining investment, as a share of GDP, is below the trough that was recorded in the early 1990s.”

With the end of the mining boom, business investment collapsed, an outcome reflected in Lowe’s increasingly vocal advocacy of an expanded role for public investment.

Until recently, the weakness of private investment might have been seen as reflecting the lingering effects of the GFC. But changes in long-term bond markets show that the effects are permanent. The interest rate on thirty-year inflation-indexed US Treasury bonds has been trending down for years and is now below zero. In other words, investors would rather pay the US government to hold their money for them, interest-free, until 2050 than seek out a reasonably safe private investment with a positive real return.

Ultra-low returns aren’t confined to government bonds. Microsoft (one of two remaining US corporations with a AAA rating) is currently offering a rate of 2.5 per cent on thirty-year bonds, and has exchanged lots of outstanding debt for new bonds at that rate. Assuming the Federal Reserve maintains its inflation target, and assuming Microsoft doesn’t default, these bonds will have a real return close to zero.

But tech firms like Microsoft, which now determine stock market values, don’t need much capital. The book value of Microsoft’s capital stock is less then 10 per cent of its market value. The rest is made up of intangibles, a polite word for monopoly-power network effects, intellectual property, and good old-fashioned predatory conduct.

Without any need for private sector investment, interest rates will remain low unless public investment picks up the slack. With the physical goods economy fading into the past, though, we don’t need more of the transport infrastructure projects governments automatically turn to at times like these. Rather, we need to invest in human services like health (mental and physical), education and childcare, and in information platforms that break the monopoly power of the tech giants.

These are the investments that will allow Australia to flourish in an economy dominated by information and services rather than industrial production. •