The end of the population pyramid 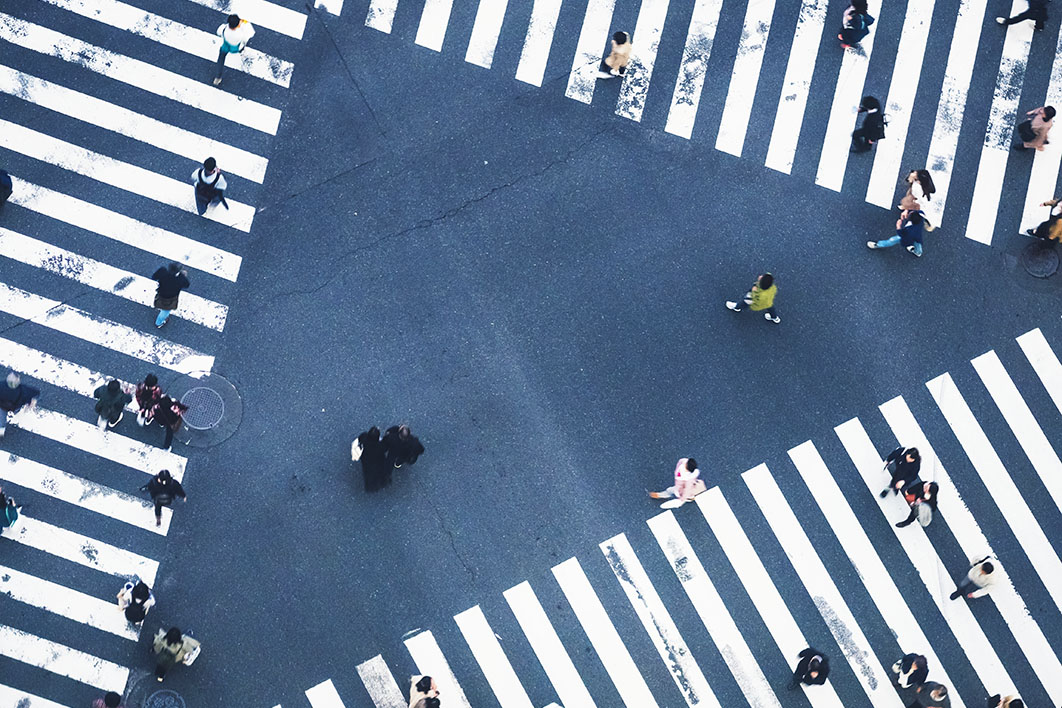 News of a sharp fall in births during 2020 has provoked a fresh wave of handwringing about the implications of an ageing population. The decline can’t be attributed solely to the pandemic — most of the babies born in 2020 were conceived before the virus took hold — but it appears to have accelerated as the impact of the pandemic has been felt.

Some of the worries are prompted by old-fashioned, not to say primitive, concerns about birthrates as an indicator of “national vitality.” But they mainly reflect a twentieth-century view of the economy that is deeply embedded in our ways of thinking and economic measurement, even though it is now almost completely obsolete.

Underlying this view is the notion that “a surplus of young people” is needed to “drive economies and help pay for the old,” as the New York Times put it in its report on the 2020 figures. But this model of the economy only emerged in the twentieth century, and it looks likely to end in the twenty-first.

For most of human history, old people were expected to work as long as they could, just as children were put to work as soon as they were able. The very young and the very old depended on their families to support them.

That changed radically with the emergence of the welfare state at the end of the nineteenth century. Children were excluded from the workforce and required to attend school until the official leaving age, typically around fourteen. Governments paid for schools but generally required parents to support their children in other ways, as they’d done in the past.

At the other end of life, the new system of age pensions meant that old people (most commonly those over sixty-five) became entitled to public support, sometimes subject to a means test. Pensions were paid out of taxes or contributions to social security schemes.

Either way, the cost was borne by the “working-age” population, generally defined as fifteen to sixty-four. With a high birthrate, the age distribution of the population was shaped like a pyramid, with a large working-age population at the bottom supporting a small group of retirees at the top.

Underlying the pyramid was the idea that physical work predominated. Young, strong and needing only on-the-job training, workers would leave school at fourteen and immediately start contributing to the economy. By sixty-five, they would be worn out and ready for retirement. The more young people the better.

To see what’s happened to that assumption, we need only look at the US data on employment by age. At the turn of the twenty-first century, the pyramid concept looked reasonable enough. Around 60 per cent of young people aged sixteen to twenty-four were employed, compared with barely 30 per cent of those aged fifty-five and over.

By 2019, though, before the pandemic, the gap had largely closed. Just over 50 per cent of people aged sixteen to twenty-four were employed, compared with 39 per cent of those over fifty-five. While many of the jobs held by young people are now part-time and low-waged, older workers are typically earning just below the peak they reached at around age fifty. The figures suggest that average earnings per person are already higher among the old than among the young.

The modern economy is quite different from the one assumed by the conventional population pyramid. To become a productive member of the community, young people need academic or vocational post-school education, and that requires large-scale spending by government or parents, or through loan schemes like HECS. Even as the proportion of young people in the population has declined, developed countries like Australia and the United States have been able to maintain or even increase the proportion of national income allocated to education.

A return to high birthrates over the next few years would create the need for a large increase in education spending. The pay-off in terms of a more productive workforce would not be fully realised until the second half of this century, when the expanded age cohort entered the prime-age workforce in their late twenties and early thirties.

At the other end of the age distribution, official retirement ages have been abolished, and the eligibility age for the pension has been pushed to sixty-seven, with further increases in prospect. For a significant group of manual workers, physical exhaustion still makes retirement a relief. The undervaluing of older workers persists, pushing many into retirement whether they want it or not. But working past sixty-five is an increasingly attractive economic option for a large group of white-collar workers.

A realistic model of the future workforce is one in which productive workers are mostly aged between twenty-five and seventy. Given that life expectancy will never be much above ninety-five, the typical person will spend about half their life in the working-age population and the other half evenly divided between education and retirement.

In other words, despite the concerns expressed since the 2020 population figures were released, the age distribution associated with a lower birthrate is unlikely to cause major problems in how people in countries like Australia are supported during the years they spend out of the workforce.

By 2100, the total figure might return to the current level of eight billion, or perhaps a little fewer. The idea that we should push people to have more children in order to lift this number, rather than make marginal adjustments to the economic institutions we have inherited from the twentieth century, is simply nonsensical. • 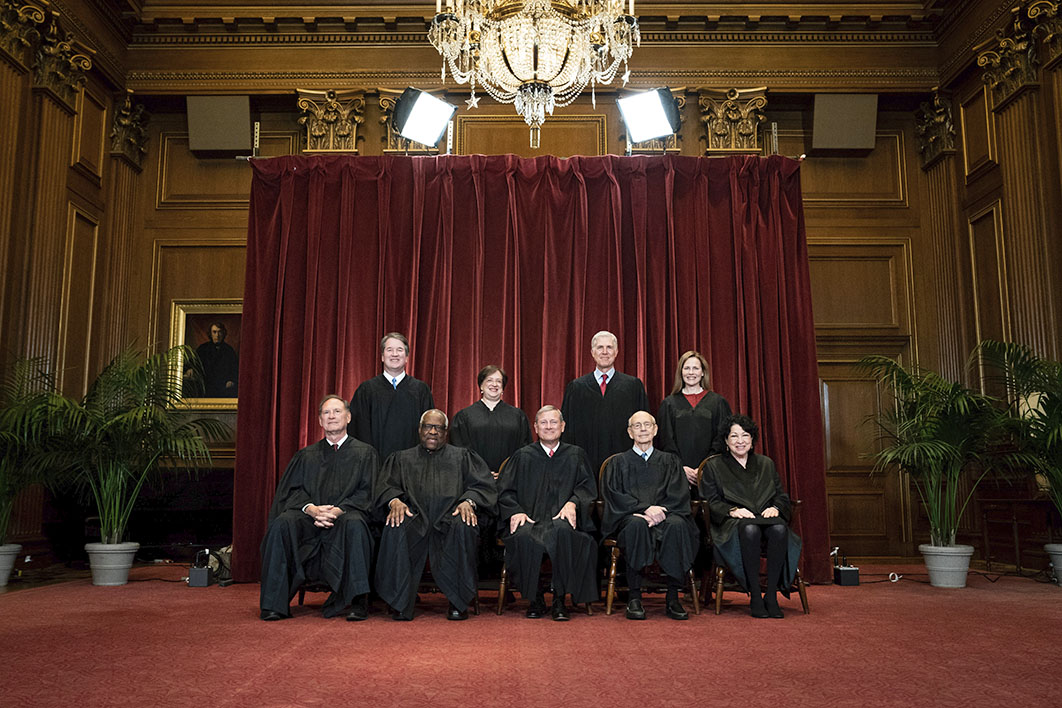