The governor’s parting message on the economy

In his last speech in the job, Glenn Stevens once again made a persuasive case for more infrastructure spending, writes Saul Eslake 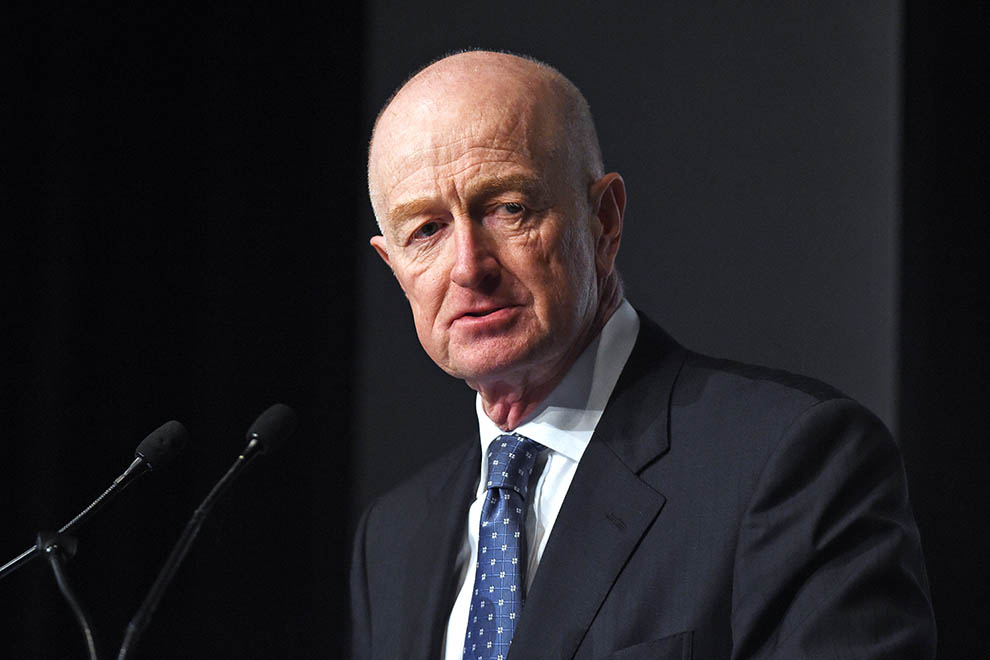 Outgoing Reserve Bank governor Glenn Stevens makes his last public speech as head of the RBA at a luncheon in Sydney on 10 August. Mick Tsikas/AAP Image

During his ten-year tenure as governor of the Reserve Bank of Australia, Glenn Stevens’s occasional musings on issues outside the strict boundaries of monetary policy have always been both thoughtful and thought-provoking. Central bankers usually feel they have to be circumspect – and in some cases circumlocutory – on such occasions, for fear that they might provoke unwelcome and unhelpful interventions by others (especially politicians) in the setting of monetary policy, something that central bankers and wise politicians have strenuously sought to avoid in recent decades. But Stevens has usually managed to get that balance right.

His final public outing, at a luncheon in Sydney last week, was no exception. After reviewing the performance of the Australian economy during his time at the helm – a period during which inflation was, on average, well within the Reserve Bank’s 2 to 3 per cent per annum target range – the governor went on to make two important points about the effectiveness of the “levers” available to economic policy-makers in the circumstances they are confronting in Australia and elsewhere.

First, he reiterated the “serious reservations” he has expressed on previous occasions “about the extent of reliance on monetary policy around the world.” This isn’t simply because, in many countries, the short-term interest rates central banks administer in order to give effect to monetary policy decisions have already reached (or breached) what was previously thought to be the “zero lower bound.” Australia actually hasn’t yet reached that point – although we are much closer to it than ever before – though, as Stevens said, “with the whole developed world in such a prolonged period of ultra-low rates, it would have been fanciful to think we were not going to be affected.”

Rather, his specific concern was that monetary policy works, to the extent that it does, by prompting households and businesses to spend more (or less) than they otherwise would by inducing them to borrow (or save) more (or less) than they otherwise would in response to reductions (or increases) in interest rates. In present circumstances, he went on, “there is a limit to how much we can expect to achieve by relying on already indebted entities taking on more debt.” Former Bank of England governor Mervyn King makes much the same point in his recently published book, The End of Alchemy: Money, Banking, and the Future of the Global Economy.

There is no way of determining, in advance, the upper limit of the amount of debt any country’s households can sustain at any given point in time. It will depend on, among other things, the level of interest rates, the level and rate of growth of household income, the level of household assets, and the distribution of income and debt across households. History suggests that you only discover what that limit is when you have gone past it.

We obviously haven’t reached that point in Australia yet. But internationally comparable figures compiled by the Bank for International Settlements (based in Basel, Switzerland) put Australia’s household debt at the equivalent of 124.3 per cent of GDP as at the end of 2015 – a higher figure than for any other of the twenty-six countries for which figures are published.

Australian Bureau of Statistics figures indicate that over 70 per cent of Australian household debt is owed by households in the top 40 per cent of the income distribution; and data from the Australian Prudential Regulation Authority show that the extent of highly risky lending and borrowing has declined in recent years. Hence, Australia can almost certainly sustain a higher level of household debt, in aggregate, than the United States was able to.

Nonetheless, Australian households must be closer to exhausting their appetite for further borrowing than they have ever been before. And this must surely limit the efficacy of ever-lower interest rates in stimulating faster growth in household spending – especially in circumstances where growth in household incomes is running at historically low rates.

Indeed, as Glenn Stevens noted in a speech in Brisbane in June last year, households “probably have the least scope” out of the three broad sectors – households, government and business – “to expand their balance sheets to drive spending… because they already did that a decade or more ago.”

Hence Stevens’s second major point – that “gross public debt, for all levels of government in Australia, adds up to about 40 per cent of GDP,” or about a third of the level of household debt. He was at pains to emphasise that he was “not advocating an increase in deficit financing of day-to-day government spending,” and that sooner or later Australians will need to have a “more hard-nosed conversation” about how to put our public finances on a “sustainable medium-term track.”

Rather, he was reiterating a point he has sought to make on several other occasions in recent years: that (as he put it in the Brisbane speech) “it is perfectly sensible for some public debt to be used to fund infrastructure that will earn a return.” Indeed, in Australia’s current circumstances, “it would be confidence-enhancing if there was an agreed story about a long-term pipeline of infrastructure projects, surrounded by appropriate governance on project selection, risk-sharing between public and private sectors at varying stages of production and ownership, and appropriate pricing for use of the finished product.”

Much the same advice has been offered repeatedly to governments of “advanced” economies by institutions that have traditionally been regarded as bastions of fiscal conservatism, such as the IMF and the OECD.

Unfortunately, governments appear to have little appetite for taking this kind of advice. Public investment expenditure in Australia, other than on defence, represented a smaller proportion of GDP in 2015–16 than in any financial year since 2004–05. Infrastructure spending is rising in those jurisdictions, such as New South Wales, where governments have been willing to sell existing assets in order to finance new investment; but elsewhere, where governments are either unwilling or unable to sell existing assets, or have few assets to sell, infrastructure spending has for the most part been flat or declining.

It would be helpful if the federal government presented its budget in the same way that the states and territories have for the past fifteen or so years. This approach draws a clear distinction between the operating result (the difference between total revenue and recurrent spending on ongoing government functions) and the financing of capital expenditures – rather than focusing primarily on the overall cash balance. Provided that the government was committed to running an operating surplus (including after meeting interest on borrowings and providing for depreciation of its existing assets), financial markets and rating agencies would be likely to take a benign view of an increase in government borrowings to finance well-selected and prudently governed infrastructure projects.

Incoming Reserve Bank governor Philip Lowe will probably need to continue giving similar advice to that which his predecessor has consistently provided over the course of his term. •

Saul Eslake is an independent economist and Vice-Chancellor’s Fellow at the University of Tasmania. 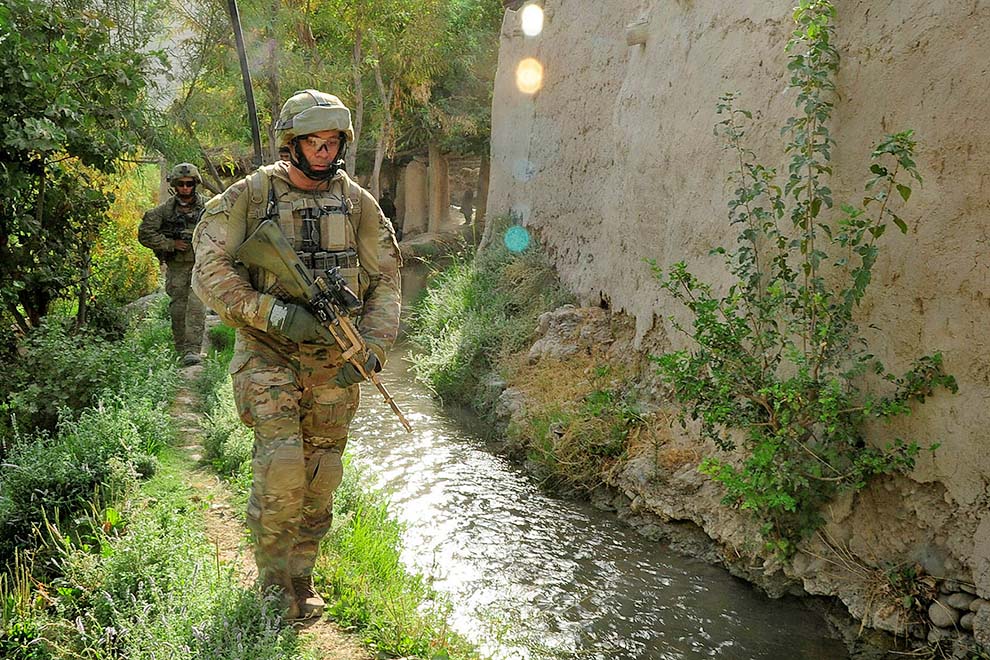