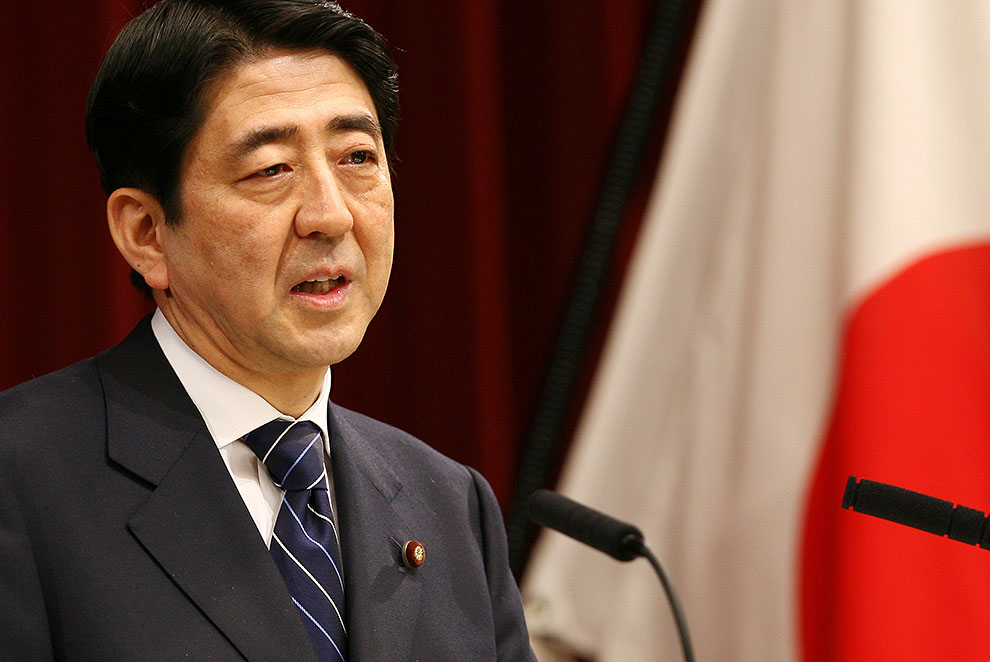 Shinzo Abe’s views on “comfort women” caused a renewed uproar when he returned to the prime ministership in 2012. Katsumi Kasashara/AP Photo

When a small group from a minority ethnic community gathers to protect its members from discrimination, who could not feel sympathy? An appeal for just such sympathy was issued on 14 December by Tetsuhide Yamaoka (also known as Tesshu Yamaoka), president of the Sydney-based Australia–Japan Community Network, or AJCN. Yamaoka announced that his group was filing a complaint of discrimination against Ashfield Uniting Church under clause 18C of the Racial Discrimination Act – the clause that has recently been the target of fierce criticism from the Australian right.

An inner-suburban church might seem an unlikely target for a discrimination claim by Japanese residents, but the focus of the complaint is not so much the church itself as a small statue erected on church grounds. This statue commemorates “comfort women,” those tens of thousands of women who were recruited to serve in Japanese military brothels during the Asia-Pacific war. The AJCN argues that the statue provokes race hatred towards Japanese living in Australia, and insists that its complaint is in no way politically motivated. “We are not doing this for politics,” Yamaoka told the ABC’s 7.30. “We are doing this only responding to the concerns raised by local mothers and fathers – the parents.”

The AJCN may indeed include Sydney-based Japanese parents who believe that they have something to fear from the statue. But the claim that the group’s campaign is simply a grassroots appeal against ethnically motivated hostility is, to say the least, disingenuous. Australian groups including the Uniting Church, Strathfield Council (which had earlier become embroiled in this controversy) and the Human Rights Commission (to whom the AJCN has directed its complaint) have a right to know the backstory.

Controversy over the comfort women issue reignited following the election of Shinzo Abe’s second government in 2012. Right-wing members of Japan’s ruling coalition and sections of the Japanese media sought to deny that comfort women were recruited against their will. The abundant historical evidence of recruitment by deception, threats or in some cases outright violence suggests otherwise, as does an earlier admission by the Japanese government itself. In response, supporters of former comfort women in many countries stepped up their campaigns for justice. It was in this context that a group of Sydney residents, led by members of the Korean and Chinese community, planned to erect the comfort women statue that now stands in the grounds of Ashfield Uniting Church.

The initial plan to place the statue in a Strathfield park evoked an instant reaction. Opposition was spearheaded by a group calling itself Japanese Women for Justice and Peace, which launched a petition against the statue on the website Change.org. Despite its name, this group, which was founded in 2011, is a far-right Japanese revisionist organisation. Its leader, Yumiko Yamamoto (also known as Yumiko Sakura) is a former deputy head of the notorious Zaitokukai, a group that has been successfully sued in Japan for its ongoing racial harassment of ethnic minorities.

The plans for the Strathfield statue were also roundly condemned in Liberty Web, an online journal published by the new Japanese religion Happy Science, whose multimillion-dollar neo-classical Sydney temple was opened in 2012. Liberty Web features frequent “interviews” conducted by the religion’s founder, Ryuho Okawa, with the “guardian spirits” of prominent political figures living or dead – a guardian spirit being an invisible entity that can only speak the truth, and to whom Okawa has exclusive access – as well as articles supporting causes such as Japanese acquisition of nuclear weapons. The head of Happy Science’s Australian branch, Brian Rycroft, was (not coincidentally) one of four people who spoke against the comfort women statue at the crucial 2015 Strathfield Council meeting on the issue. After listening to Rycroft and others, the council voted against allowing the statue to be erected on public land.

Liberty Web’s articles condemning the Sydney comfort women statue include an interview with AJCN president Tetsuhide Yamaoka that sits very oddly with his insistence that his group’s actions are apolitical. In this interview, Yamaoka says, “The comfort women issue is not something to be resolved by apologies or compensation. I hope the Abe government properly recognises that the history issue is an information war, and that it will shift from ‘apology diplomacy’ to take a resolute stance in international negotiations.”

The need for an “information war” on history issues is a widely repeated theme of Japan’s far right. The AJCN’s Japanese-language website contributes to this “war” by reproducing key elements of the revisionist narrative about the comfort women issue, and about Japan’s imperial expansion more generally. Yamaoka echoes the denials of forced recruitment both on the website and in articles in conservative Japanese journals. In February this year, he addressed a far-right protest against a limited agreement on the comfort women issue recently reached between the Japanese and South Korean governments. The gathering’s all-star line-up also included “Japanese Women for Justice and Peace” president Yumiko Yamamoto and Kyoko Nakayama, head of the small right-wing “Party for the Japanese Heart.” Speaking as a representative of the AJCN, Yamaoka condemned the agreement and told the gathering that Japan’s goal in its relations with Korea should be security, not reconciliation.

The extension of this highly politicised “information war” from Japanese to Australian soil has profoundly troubling implications. The fight for justice for the comfort women has been conducted not only by Koreans and Chinese, but also by many human rights activists in Japan itself, as well as around the world. The issue is one of women’s rights and human rights, not one of race. When right-wing activists label the campaign for redress “anti-Japanese,” they arouse fears of racist attacks in the Japanese community. Thus, they harm the community itself, as well as Australian society more widely. They also demean the work of those in Japan and elsewhere who have fought so long and hard for historical truth and justice. • 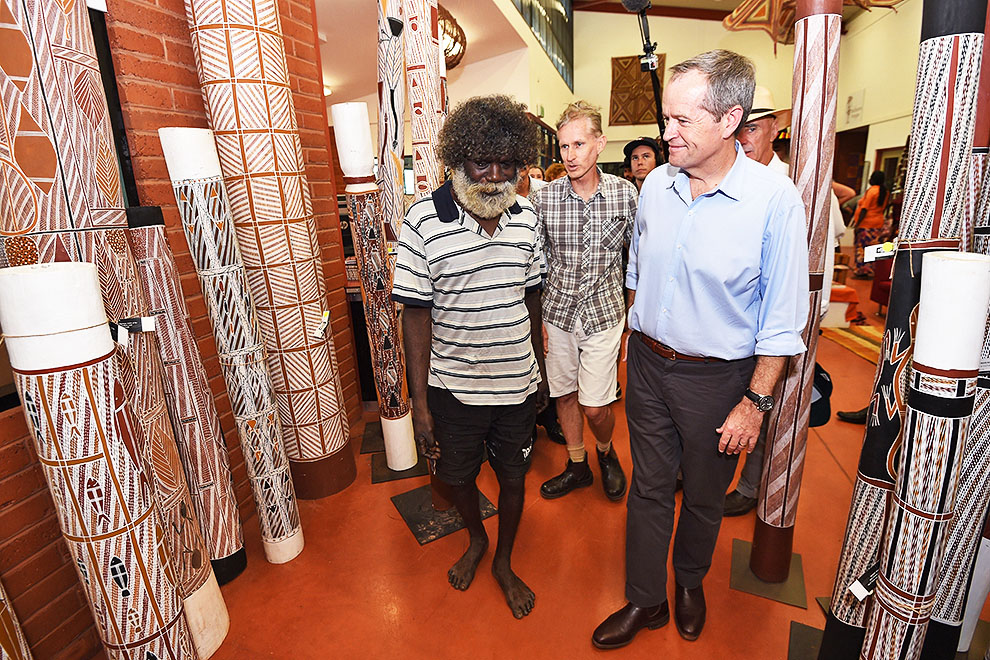