Malcolm Turnbull’s first stint as Liberal leader wounded him deeply, with ultimately fatal results. Another change of leader is likely to do the same to this government

Malcolm Turnbull returns to his office after losing the position of opposition leader by one vote in December 2009. Gary Ramage/AAP Image/Pool 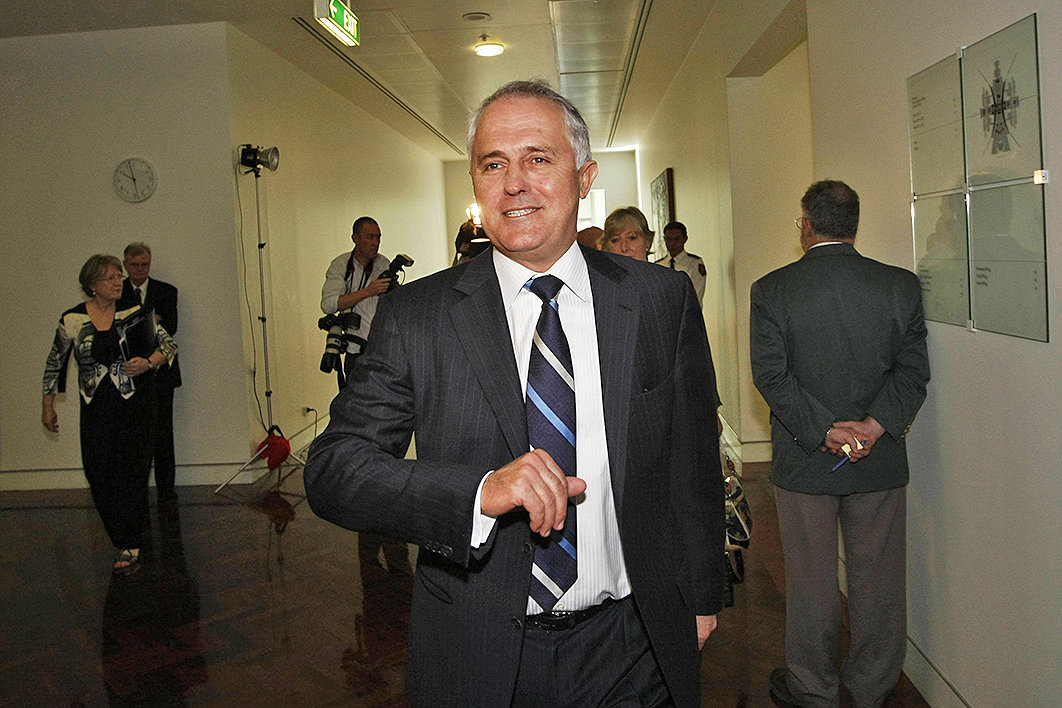 Malcolm Turnbull returns to his office after losing the position of opposition leader by one vote in December 2009. Gary Ramage/AAP Image/Pool

The most important date in the life of the Turnbull government came before it began, on 1 December 2009. That was the day Tony Abbott defeated Malcolm Turnbull after a revolt by the right wing of the party against Turnbull’s support for an emissions trading scheme to tackle global warming.

No one should doubt the trauma — the humiliation, the thwarted ambition — that being deposed by colleagues inflicts on a political leader. It is no exaggeration to say that the key aim of Turnbull’s decision-making as prime minister has been to forestall another attack on his leadership from the right, and avoid precisely what has happened this week.

Few leaders have enjoyed such a honeymoon after overthrowing their predecessor as Turnbull did when he replaced Abbott in September 2015. His stratospheric approval ratings reflected partly relief at the end of the constant combativeness of the Abbott years, and partly a welcoming of someone who seemed like a “modern” Liberal leader, friendly to science and technology, socially enlightened, and clearly in possession of “real life” experience.

In the years since then, in the eyes of those on the centre and the left of the political spectrum, Turnbull has shrunk in the job. The Turnbull those parts of the electorate thought they were getting has been in constant retreat.

The most striking retreats have concerned climate change, and have produced a series of fallback schemes, the latest of which was the National Energy Guarantee, itself subject to a spectacular sequence of reversals. The failure of nerve energised rather than neutralised Turnbull’s opponents, even as he seemed to abandon what he used to proclaim as one of his core commitments, and created a sense of a government in chaos.

While August bushfires raged in New South Wales, the climate change deniers in the Coalition showed again that they held veto power over any attempt to introduce anything resembling an effective carbon-reduction scheme.

For one group in particular, no concession would ever be sufficient. Just as all Turnbull’s future actions were shaped by losing the leadership, so have those of the man he went on to defeat, for whom revenge has become a driving motive. Allies of Tony Abbott — in the party and in the media — will never approve of Turnbull. Political management is made that much more difficult if an internal group like this one is ready to throw fuel on all the brush fires a government must face.

In leadership struggles such as this, a mutually reinforcing downward spiral grows, with poor polling driving internal discontent, and vice versa. Eventually, many MPs will think that the only way they can win the next election is by changing leader.

Yet even in opposition, as history shows, fewer than one-in-three leadership “coups” are followed by an election victory. Within governing parties, only two out of seventeen recent instances at state and federal level resulted in a parliamentary majority at the next election. In twelve cases the government lost power, and in three others (including Julia Gillard in 2010) it went from majority to minority government. The two winners were Paul Keating in 1993, who then went on to a huge defeat in 1996, and Turnbull, who survived with a one-seat majority in 2016.

One reason for the failures is the fact that changing leaders in government seems akin to cheating the public, who had voted the leader in at the last election. Another is that the change constitutes a very public admission that the government is not working.

While much of the public focus is on the relative attributes of the two contenders, more basic in determining the aftermath of a forced change of leader are process and relationships. Changing leaders in government is usually a bloody process that creates many resentments likely to haunt the new leader.

An interesting sidelight on the recent internal discontent with Turnbull is that vocal opinion is so out of touch with public opinion. It is driven by a group — among Murdoch tabloid columnists, commercial talk radio, and Sky News commentators — who command public attention. They may be close to the centre of political gravity inside the Coalition parties, but they are out of step with the electorate as a whole. Their internal success could well be a recipe for electoral failure. ●

Rodney Tiffen is Emeritus Professor in Government and International Relations at the University of Sydney. He is the author of Disposable Leaders: Media and Leadership Coups from Menzies to Abbott. An earlier version of this article appeared in the Australian Financial Review.

A change of PM seems inevitable. Then comes a bounce that could be hazardous for both parties 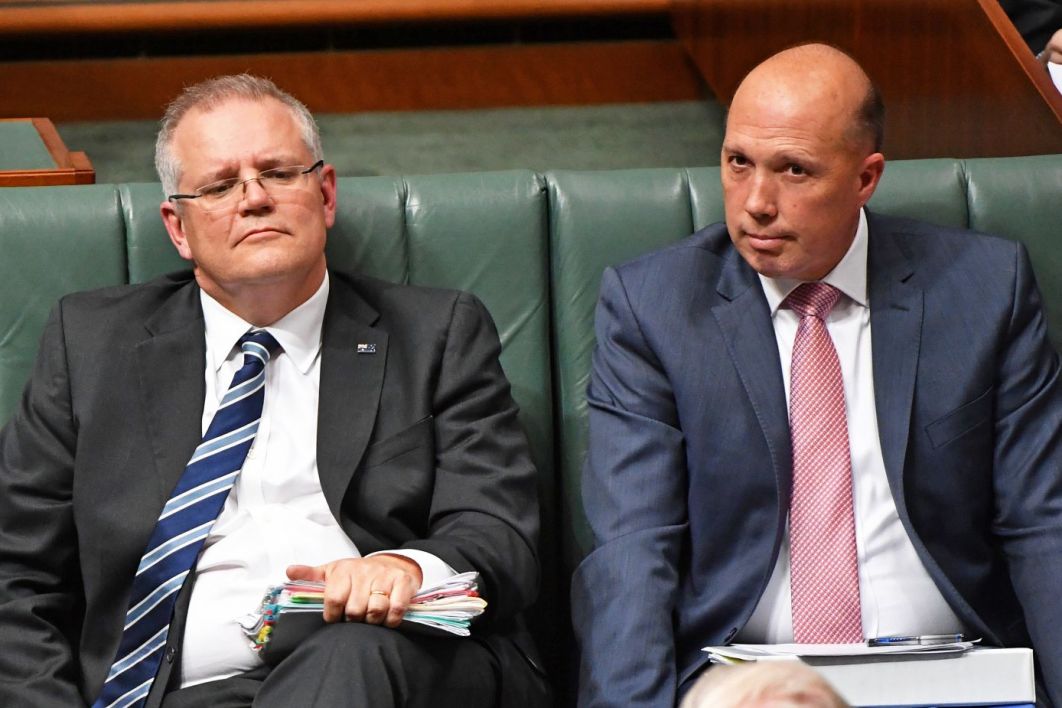