The new power of Nev Power

Is the PM’s recovery supremo the right person for the job? 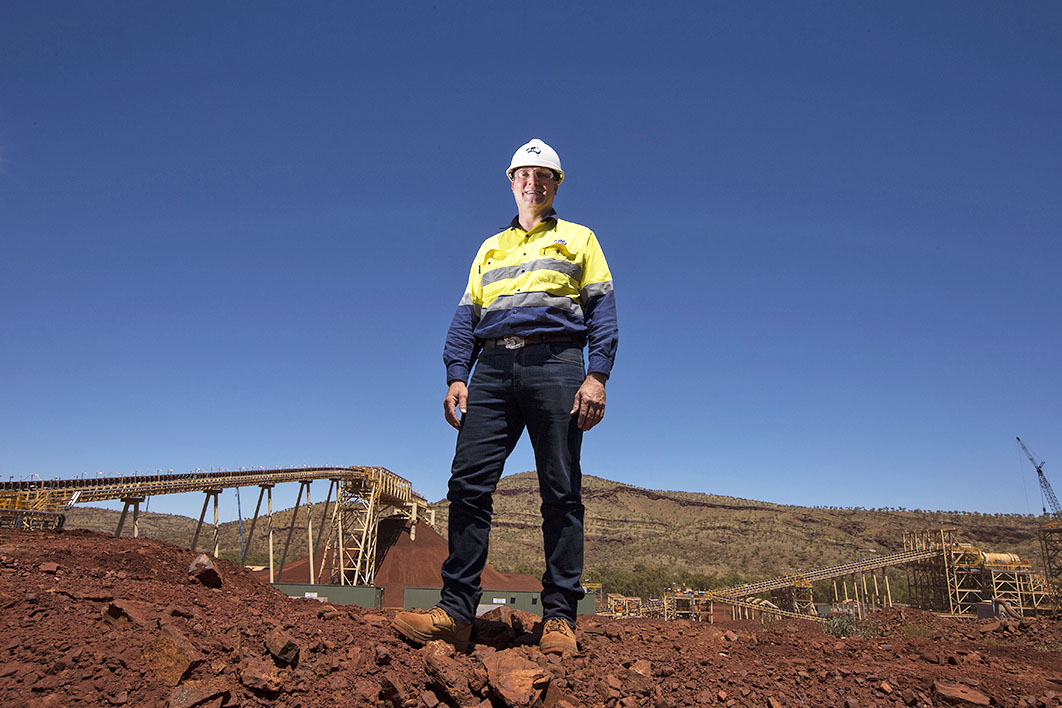 In many ways, Australia’s Covid-19 strategy has been a triumph. But now, barring a substantial second wave of infection — which is still a possibility — the federal government’s primary task will be picking a nimble path through the wreckage of the economy.

After niftily turning COAG into a national cabinet, Scott Morrison created another bespoke institution designed to help deal with the economic consequences of the pandemic. This one even has an equally sexy title: the National Covid-19 Coordination Commission, or NCCC.

So, what is the NCCC, and which of its members has the prime minister’s ear? Well, on both scores it’s business, as usual.

To chair the NCCC, Scott Morrison has turned to someone whose name could come from a Paul Hogan sketch. Born in 1958, Nev Power is a country boy, and the media’s version of his biography is as well-worn as a back-country stock route.

Young Nev grew up on a cattle station called Bushy Park outside Mt Isa. His family still owns the property, and Nev loves nothing better than to get back up there for the muster season.

He started his working life at fifteen as an apprentice fitter and turner. He rose steadily through the ranks via a work ethic that would kill a Mallee bull. In time, he arrived triumphantly in the upper echelons of Australian business, where he soon became that venerable figure, a “captain of industry.”

The media sometimes remembers to mention that he also got an engineering degree and an MBA along the way — but not always. The better story is the heroic journey from shop floor to corner office.

Nev eventually became chief executive of Smorgon Steel and then chief executive of Thiess’s Australian operations. Finally — and most impressively — he took the tiller at Fortescue Metals Group, where he replaced the firm’s founder, billionaire Andrew “Twiggy” Forrest, in 2011.

Nev retired from Fortescue in 2018 and sought a quieter life on the boards of companies like Strike Energy, which develops coal seam gasfields near Perth, and as chair of the West Australian Museum, Perth Airport and the Royal Flying Doctor Service. (As the media profiles invariably mention, Nev holds fixed-wing and helicopter licences.)

Then one day, as he was driving to a hydrotherapy appointment — he had buggered his knee mustering — he got the call. On the phone from the eastern seaboard, a familiar voice said, “Nev, I need you to serve your country.” It was Scott Morrison.

“It would be fair to say that there was probably a long silence,” Nev recalls. “I pulled over and we had a discussion and he explained what he was looking for in relatively brief terms. But, of course, you can’t say no and I wouldn’t say no.”

And that’s how Nev became the PM’s hand-picked business coordination supremo during a time of pandemic. No sifting of CVs. Just friends helping friends. Patriotism in action.

In the end Nev negotiated $267,345 to cover his travel and accommodation for six months. While the rest of the country gets by on Zoom meetings, Nev the miner, it seems, needs to FIFO from his home in Perth to his new office in Canberra.

The other members of the NCCC are mainly corporate bigwigs too. In our PM’s quaint marketing lingo, they are “problem solvers” who’ve been given the job of anticipating and mitigating the economic and social effects of the pandemic.

Linking the NCCC to the federal bureaucracy is Mike Pezzullo, the tough-as-nails head of the home affairs department, and his counterpart in the prime minister’s department, Phil Gaetjens.

The NCCC does have one token “red” among its members, former Labor minister Greg Combet, who has already done good by joining with the ACTU’s Sally McManus to convince the government that the JobKeeper allowance was a sound idea. The scheme, worth a massive $130 billion, pays employees with no work $1500 a fortnight and keeps them in contact with their employer.

The NCCC’s eventual impact is hard to predict. There’s a lot of vague talk about “rebooting manufacturing” by taking advantage of global supply chain disruptions and a lower currency, but much less about tangible things like building social housing, as called for this month by those strange bedfellows, the CFMMEU, Master Builders Australia and ACOSS.

For Nev, extra social housing would be an “absolute last resort.” Getting people back to work and stimulating demand is important, he agrees, but building houses for poor people would be a distraction.

Maybe Nev hasn’t noticed how the Australian economy has changed since his fitter and turner days. Mining accounts for less than 2 per cent of Australia’s workforce and manufacturing around 7 per cent, but construction — at more than 9 per cent — employs more than the two combined, and services account for a massive two-thirds of jobs. Most workers made redundant by the government-imposed lockdowns were young and employed in the services sector.

Tellingly, there’s no one on the NCCC from the arts and entertainment industries, or the catering and restaurant sector, or the universities — the sectors hardest hit by the coronavirus recession. Nor are there any tech entrepreneurs, like the pesky but fabulously successful Mike Cannon-Brookes, and no younger Australian businesspeople or representatives of the growing renewable energy sector. In fact, the NCCC looks like it’s designed with earlier recoveries in mind.

The only concrete example of Nev Power’s thinking, so far, is his seeming support for a fertiliser plant in Narrabri that would rely, according to the Guardian, on cheap coal seam gas to make it economically viable. The NSW government has yet to approve such a gas deal. An NCCC spokesperson later clarified her boss’s position: “The commission is not endorsing specific projects.” By then, though, federal energy minister Angus Taylor had already called it a “cracking idea,” adding: “I like to think of the other side of Covid-19 as being a gas-fired recovery.”

But let’s remain optimistic. As one — strangely anonymous — confidant of Nev’s is quoted as saying, “Once this is all over, those same people criticising his appointment will likely be saying he’s a genius.” • 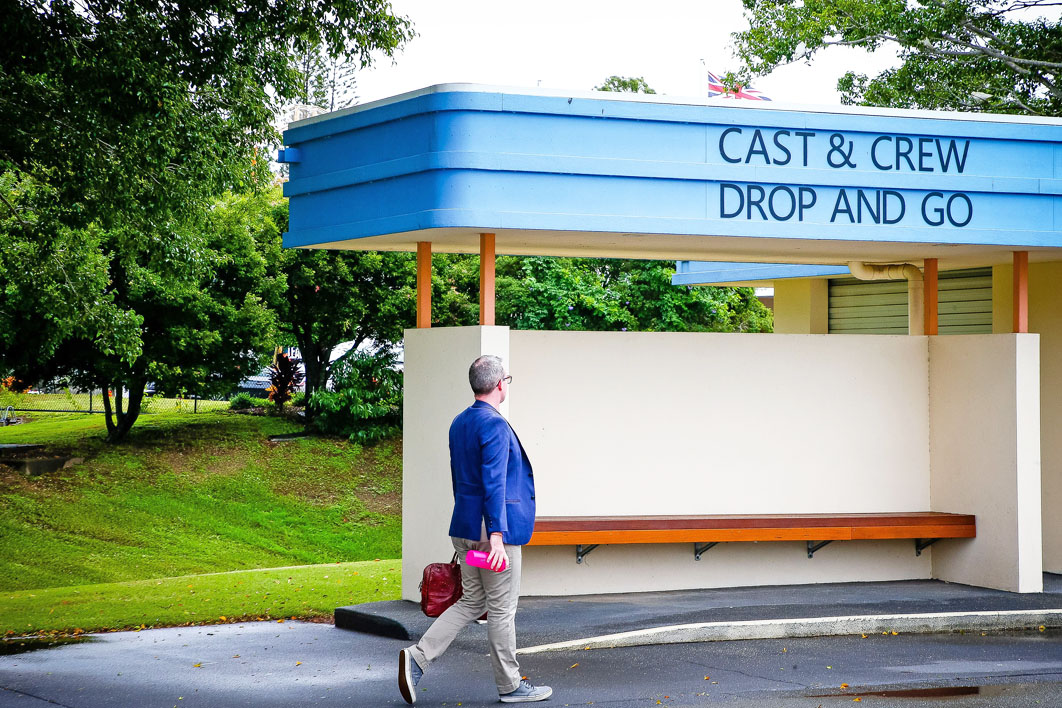