The play’s the thing

Music | The remarkable career of composer Elena Kats-Chernin, who has just turned sixty 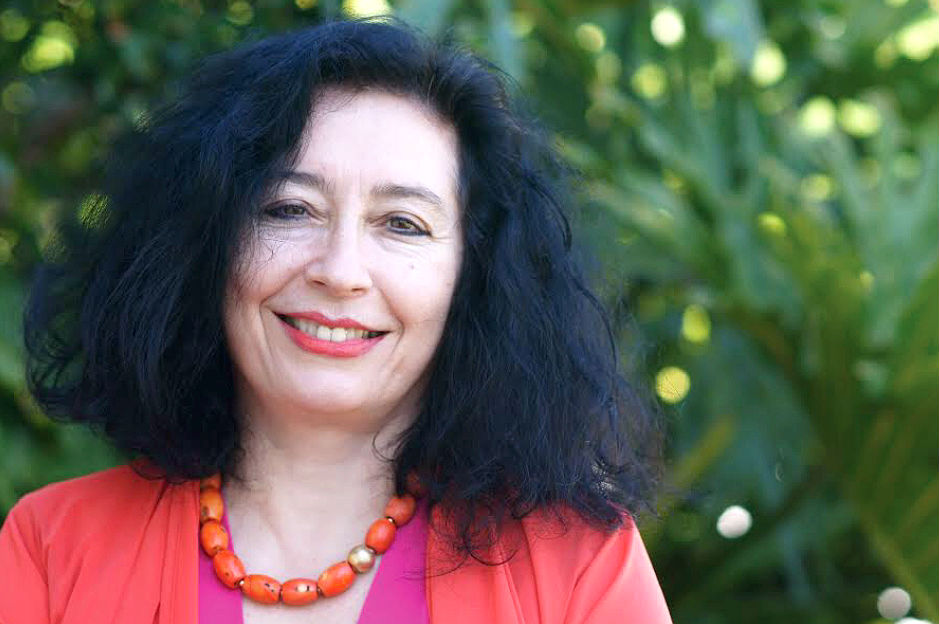 Twenty years ago, the harpist Marshall McGuire commissioned solo pieces from Elena Kats-Chernin and me.

I try hard to avoid clichés in my music and there are a fair few associated with the harp. At the top of the list is the ubiquitous glissando, created by sweeping a hand across the strings. Of course it’s the most obvious thing to do to a harp, but it’s also the stuff of a thousand movie dream sequences, and I was determined not to have a single one in my piece. Composing it took me rather longer than I was expecting.

It was some months later that I heard what Elena had done. Her piece actually began with a glissando. This was followed by another glissando, then another, then another… In fact, there are twelve of them in a row, after which come three chords played bisbigliando, both hands playing glissandi in both directions. The piece is called Chamber of Horrors, and it quickly — and rightly — became a little classic of the modern harp repertory.

This piece (which, as McGuire says, is about as scary as a three-year-old under a bedsheet) tells you a lot about Kats-Chernin and the way she works. Where my instinct was to avoid the tired cliché, hers was to refresh it. To make a feature of the glissando, repeating it until the cliché was transcended. Moreover, where I had spent weeks on my piece, she’d written hers overnight.

I believe Peter Sculthorpe once called Kats-Chernin “our Mozart,” and I imagine it was her facility to which he was referring, though just because a composer makes her music sound effortless doesn’t mean it is. Mozart’s sketches show that while he might have worked quickly — you can’t hang about if you’re going to compose more than 600 works and die at thirty-five — he wasn’t exactly taking dictation from God. There’s self-criticism and struggle on those pages, ideas rejected and urgently crossed out.

So it is with Kats-Chernin. She also works quickly, but having written a piece she is just as likely to tear it up and start again. Sometimes this happens multiple times. It’s the way she works. And she never stops. Performers find themselves being handed new bars of music on the day of the first performance, sometimes at the sixth performance.

Part of the composer’s facility is her exceptional ear. The late Richard Toop, who in the 1970s taught her at Sydney Conservatorium, told me that Kats-Chernin was the sort of student who could hear wrong notes in a performance of Boulez’s second piano sonata. But how much of this was gift and how much training is hard to say. Before coming to Australia from Russia, she underwent intensive study at the Gnessin State College in Moscow, and in 2000 she told me about it for my oral history of Australian composition, Dots on the Landscape (heard on ABC Classic FM and Radio National).

“When I was fifteen,” she said, “already I was writing two-part dictations; when I was sixteen, I was writing four-part dictations — and they were very complicated harmonies, we were doing things like Shostakovich’s music. And we had to sing the chords the way they’re spaced. And they give you a task: let’s say you start in F sharp major, and in a matter of six bars you move on to B flat minor, and you have to go through E major, D major and maybe B diminished seventh. And you’ve got to sing this after five minutes, and you’ve got to have it in your head and not make any parallel fifths or octaves. You have to think incredibly logically and all internally — it was absolutely forbidden to sing until the test. So you all sit in class, twenty of you, and each one has to think it all through and then sing it to the examiner.

“When I came to Sydney, I had to recognise a major and minor third.”

Even if aural training at Sydney Con was child’s play, Kats-Chernin learnt a rigorous attitude to composition from Toop — and a modernist attitude at that. Her final period of study, in Germany with the composer Helmut Lachenmann, ought to have cemented this stylistic direction. But the hallmark of Kats-Chernin’s art has always been professionalism, and that meant earning her living by accepting commissions not only from classical musicians and orchestras, but also from German theatre companies.

In the theatre, that ability to produce a lot of music very quickly is vital. It is equally important not to be too precious about it because, by the time it’s written, the director might have had a change of heart. The other skill you need is versatility. The theatre composer has no style: the play’s the thing.

“Our Mozart” or not, Elena Kats-Chernin is surely Australia’s best-loved composer. At a concert in Sydney for her sixtieth birthday on 4 November, ABC Classics launched an attractive boxed set of ten CDs, including a couple of discs’ worth of recordings not previously available. There’s a lot of music in that box — though it’s only a fraction of her output — and it displays both the breadth of her talent and her range of musical styles. And yet, shining through it all is the composer’s own voice: strong, often funny, always passionate.

While her ear was trained in Moscow and she acquired her compositional skills in Sydney and Hanover, Kats-Chernin’s professional education was in the theatre. For her, musical style is a matter of changing costumes. Underneath, she remains the same person. ●

Controversy has erupted in Germany over the attitudes of key researchers at the Institute for Contemporary History in the 1950s. But does the evidence support the critics’ case? 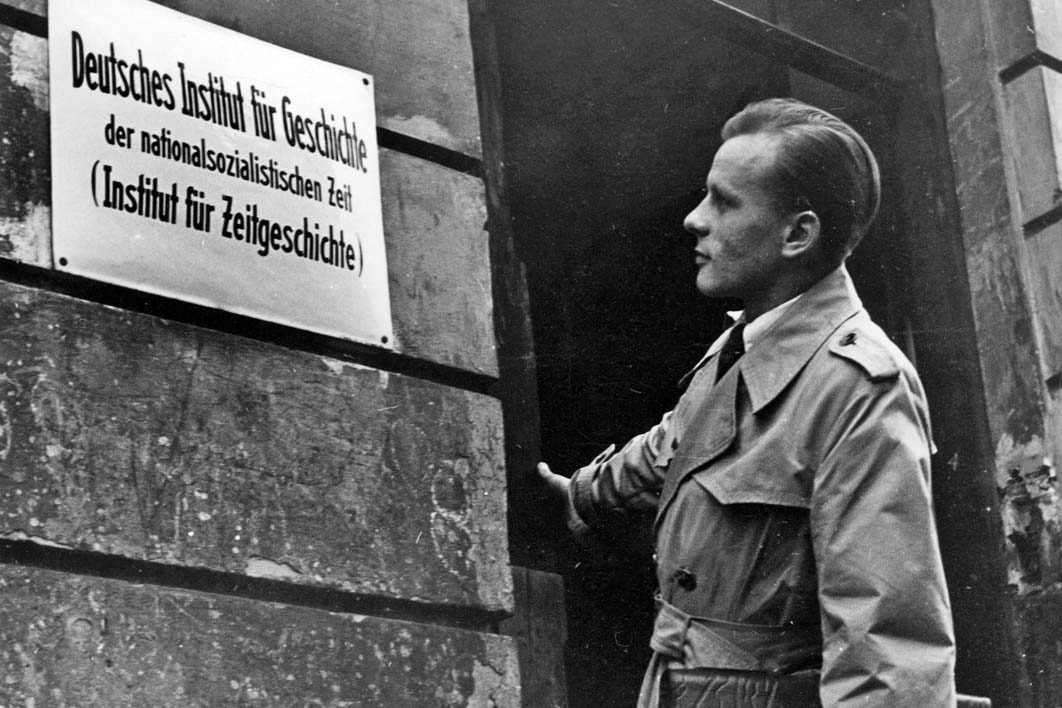