Among the real risks of the marriage equality vote is the possibility it might fail, says Peter Brent 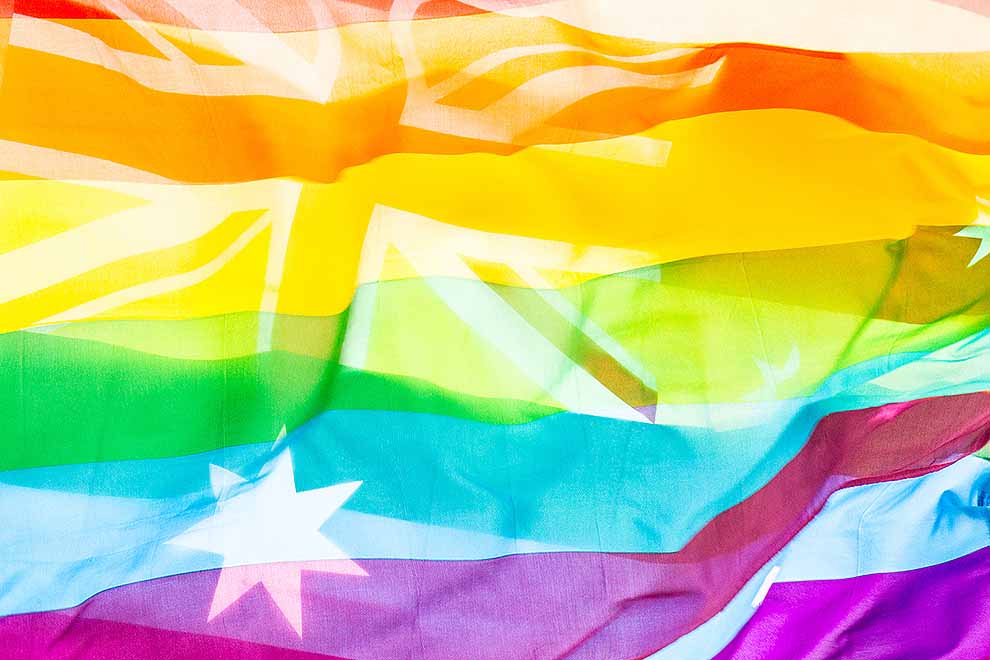 Like much else in the forty-fifth parliament’s infancy, the same-sex marriage plebiscite has become hostage to the dynamics of contemporary politics: a weakened prime minister, a ferociously oppositional federal opposition led by a man also less than secure in his job, and a large, attention-craving Senate crossbench. As with last week’s big topic, political finance, it’s all about posturing and point-scoring.

Yes and no case funding has now, somehow, become a sticking point, but it is surely a sideshow. The real problem is the holding of the referendum itself. (Like everyone outside this country, I use “referendum” and “plebiscite” interchangeably; a plebiscite/referendum can be either constitutional or non-constitutional. You may employ the peculiar, and quite recently evolved, Australian distinction if you wish.) The fact that it is unnecessary and non-binding drives its layers of dysfunction.

The old Malcolm Turnbull knew this, and in a parallel universe a prime minister re-elected in July with a big majority, freshly legitimised, might perhaps have convinced his party room to allow a conscience vote. Instead, this mad idea, concocted by Tony Abbott in his dying months as prime minister as a sop to party-room conservatives, limps on.

The risk that the robust debate will cause pain to members of the LGBTI community is real, but that applies, to some degree, to any discussion of this issue, including under a parliamentary vote.

The most serious drawback of this plebiscite is that it might fail, an outcome that in my opinion is less unlikely than is widely assumed. Public support for issues, judged via opinion polls, is always context-dependent and fluid, and at the ballot box it can be overridden by other motivations. In 1988 the Hawke government discovered, with a set of four questions, that Australians could be persuaded to put down the most benign constitutional changes with close to record “no” votes. So, for example, general support for the idea to “alter the Constitution to provide for fair and democratic parliamentary elections throughout Australia” was swamped by a longing to deliver an arrogant, unpopular government an almighty kick in the pants. (That “no” vote was 62.4 per cent.)

The 1999 republic referendum (54.9 per cent against) showed that even when the mooted change is not sprung out of nowhere, people can oppose for other reasons. At the immediate level, the “yes to a republic, though not this model” argument made the difference. But we don’t have to scratch particularly deep to recognise that like most mid-term referendums it became an opportunity to inflict discomfort. On that occasion, the target was not the government but rather the elites and the trendies and the wealthy – people like, well, the current prime minister.

Who is, as we know, in favour of same-sex marriage. And currently exploring novel depths of unpopularity.

Electors can be in favour of the idea of a change, but not feel strongly about it – life will go on without it – whereas the thrill of delivering that big statement, that blow to the political class, is immediate.

These great big rebuttals can less tangibly be about something more: globalisation, the internationalisation of social mores, change in general. Clinging to the past. And we know that electoral behaviour in democracies like ours has been particularly vulnerable to these currents since the bottom fell out of the world economy eight years ago.

Referendums in this country have a proud history of popular support that diminishes as the vote approaches. You can draw comfort from making the distinction between constitutional and non-constitutional if you like, but it will likely be lost on most electors.

So can the 2017 plebiscite successfully be framed by the “no” side as a chance to inflict a bloody nose on cosmopolitan elites and the political class? Might a flaw in the legislation be uncovered during the campaign? And I haven’t mentioned the more hurtful arguments that will undoubtedly be put.

So, yes, the very worst aspect of this plebiscite is that it might get a thumbs down, and even if you judge this to be unlikely, if it did happen the repercussions would be quite catastrophic for the cause. A precedent would be set, opponents suddenly armed with a moral argument against simply legislating for gay marriage: the people have spoken; it should now only happen after a popular vote.

We don’t, as a rule, put public policy, no matter how contentious, to voters first. Not postwar immigration, lowering tariffs, going to war, allowing in foreign banks, privatisation, taking refugees or floating the dollar. No, not even the GST by any stretch, because the Howard government lost the nationwide vote in 1998. Most of these changes would easily have been voted down in referendums, not even enjoying, unlike same-sex marriage, majority opinion poll support.

Why should Australia allow gay marriage? It’s something the rest of the developed world is doing. That doesn’t make it right, but it does probably make it inevitable. Abbott’s response to the Irish referendum result last year suggested he was of this view.

But that was then. It’s all about politics now. •

Germany, one year on 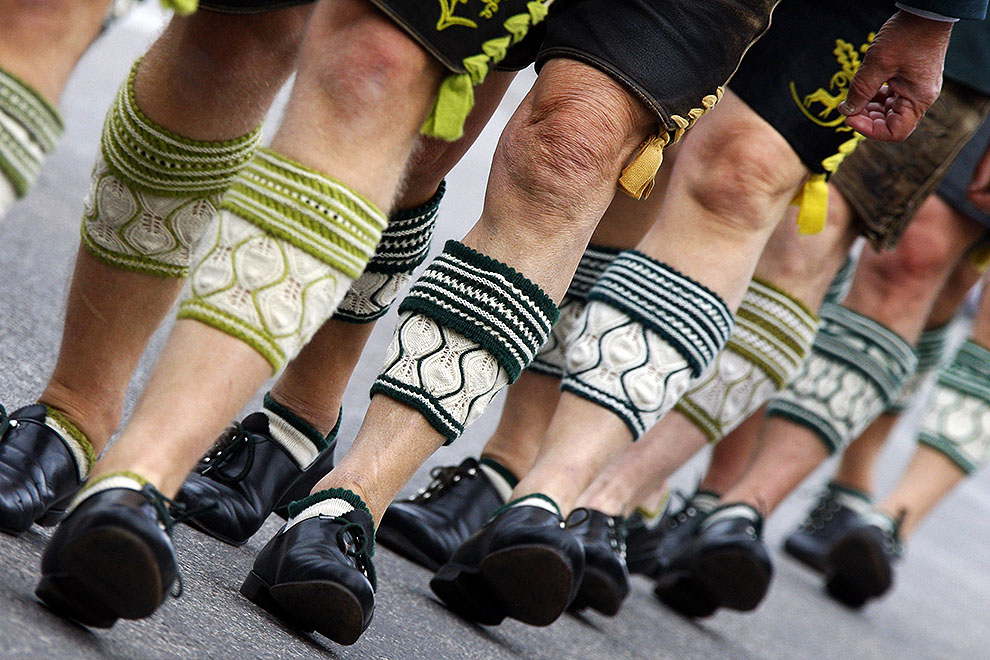