The PM and the migration conundrum 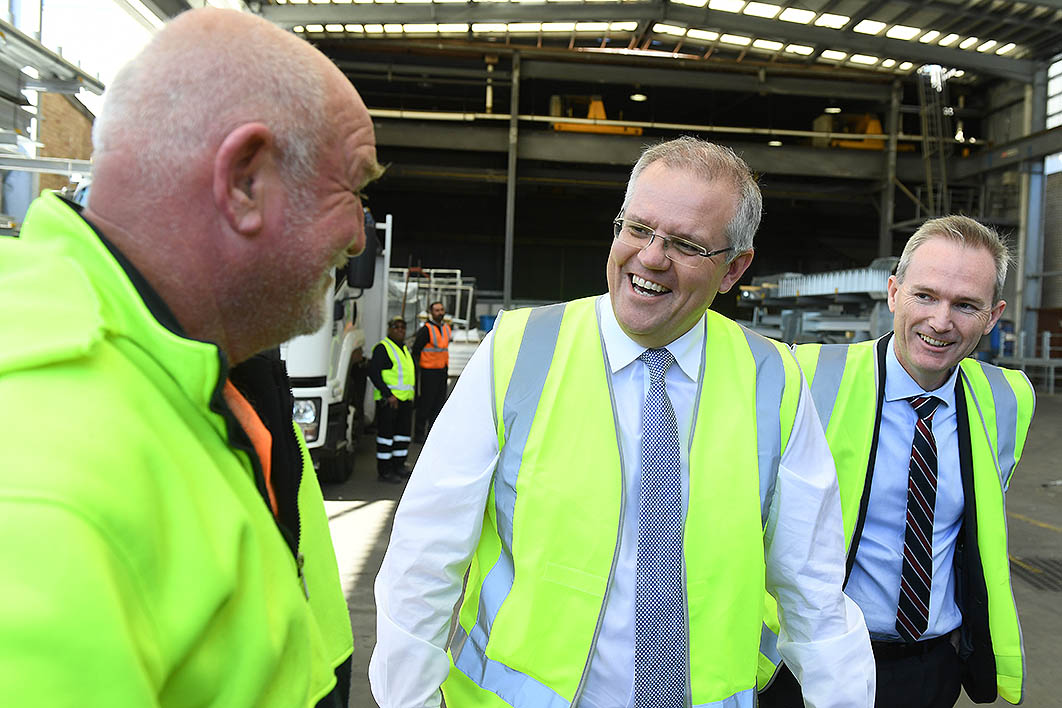 Scott Morrison says he wants to have a fair dinkum discussion about population, starting with an overhaul of visa rules to reduce the proportion of migrants settling in Sydney and Melbourne. Compared to Peter Dutton’s secretive approach, this is refreshing. But how, exactly, does the new PM intend to boost numbers in regional Australia?

Over the past twenty-five years, Coalition and Labor governments alike have created a blizzard of different visa categories designed to encourage migrants to settle outside the large capitals. These state-specific and regional migration visas — SSRMs, in the jargon — have made up around 30 per cent of the permanent migration skill stream over the past decade. Almost every mainstream visa has a counterpart SSRM visa.

Rather than coming up with yet more schemes, Scott Morrison might take the simple first step of unwinding the damage wrought since Peter Dutton changed the rules for the Regional Sponsored Migration Scheme in 2017–18. Regional Australia had come to rely on this longstanding employer-sponsored visa, which has been attracting around 12,000 skilled migrants to regional Australia each year. Dutton’s rule changes are set to sharply reduce applications over the next few years and leave stranded a large number of temporary entrants, including students and working holiday-makers, who were intending to apply.

Beyond this, three broad approaches are open to the government. Before it adopts any of them, though, it should release any research it has carried out on the effectiveness of the existing SSRMs. Otherwise we have no idea of the strengths and weaknesses of the measures we already use.

The prime minister has suggested he may consider further reducing the flow of overseas students to Melbourne and Sydney — by far the largest component of net migration to these cities in recent years. Peter Dutton has already made changes that have started to slow offshore student visa applications.

The government could further slow the growth in overseas students in two ways: indirectly, by reducing the points available to students who qualify from major city universities and then apply for general skilled migration; and directly, by introducing stricter visa requirements for study at universities in major capital cities — a higher English-language requirement, for instance, or a higher financial requirement — compared to universities in smaller capital cities and regional Australia. But this would be met with fierce opposition from universities in Melbourne, Sydney and Brisbane, and the damage to Australia’s overall export-of-education industry could be significant.

Second, the government could increase the time new visa-holders must spend in regional Australia. There has been media speculation, for example, that the government is considering increasing the residency requirement for state-government-nominated migrants from two to five years. This would certainly force them to stay in the relevant state for longer in order to secure permanent residence. But it could also reduce demand for those visas, expose these migrants to greater levels of exploitation, and force more visa-holders to leave Australia if they are unable to secure employment that matches their skills in the nominating state. (It’s worth remembering that these migrants have limited access to government services and benefits but must pay the full resident rate of tax.)

Third, Scott Morrison has also raised the prospect of extending to other areas the tailored visa solutions that the government has tested in the Northern Territory. But the cost of administering a larger set of bespoke schemes would be significant. Given that Home Affairs is already facing growing backlogs and blowouts in processing times, will the government be prepared to cover those extra costs?

Before it considers any of these options, though, the government needs to deal with a more fundamental question. While fiddling with visa design can influence settlement patterns in the short term, what of the longer term? Even if the number of mainstream visas is reduced significantly and SSRM visas come to dominate the skill stream, will the economic strength of Melbourne, Sydney and Brisbane continue to draw existing residents and longer-term migrants away from the regions? Can visa design alone change the global trend towards greater urbanisation and the development of mega-cities? •