The powerful case for a participation income

Now the pandemic has shown “workplace reform” to be a dead end, let’s take JobSeeker and JobKeeper to their logical conclusion 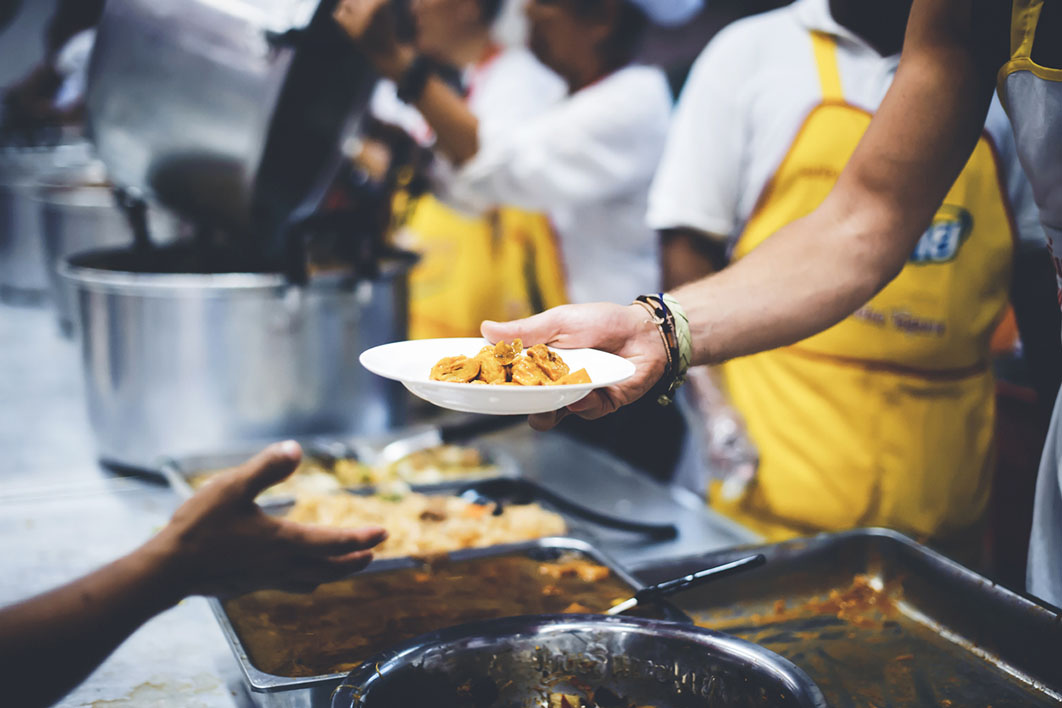 Voluntary work would be one of the activities covered by the participation payment. iStockphoto

As we begin unlocking the economy, we are inevitably hearing calls to engage in “reform.” But what kind of reform? On the political right, the most energetically promoted suggestion, as ever, has been industrial relations reform. But the experience of the pandemic suggests that many, if not most, of the changes to the industrial relations system over the past thirty years have reduced, rather than enhanced, the economy’s capacity to withstand shocks.

For many conservatives, industrial relations reform is little more than a way of attacking the power of trade unions. Yet cooperation with the union movement has played an important role in creating an effective response to the pandemic.

The same was true in the Accord era following the severe recession of the early 1980s. The original Accord, negotiated between the Australian Council of Trade Unions and the Hawke–Keating government, allowed increased government spending to produce a rapid economic recovery while winding down the rate of inflation. Any post-pandemic weakening of the union movement through industrial relations reform would make this kind of cooperation much less likely.

The other major thrust of industrial relations reform has been the replacement of standard forms of full-time permanent employment with a variety of alternatives that provide more flexibility for employers while in most cases reducing workers’ control over their own lives. Permanent employees working under award conditions have been replaced by casuals, converted into supposedly independent contractors, outsourced to labour-hire firms or pushed into the gig economy. This has reduced the effectiveness, and complicated the implementation, of the JobKeeper program, which starts from the premise that workers have jobs with the employer for whom they do their work.

The same point can be made about unemployment policy. Reforms to welfare policy since the end of the 1990s recession have been premised on the assumption that jobs are plentiful. Hence, if people are unemployed for more than a short time, they must either be deficient in employability or shirking. The consequent policy is a combination of “case management,” designed to improve job readiness, and coercive measures to force the unemployed to seek work.

The assumption is that no one needs to be unemployed in the long term, so there is no need to provide an unemployment benefit sufficient to meet basic needs over an extended period. Unemployed workers can simply draw on savings or defer non-urgent expenditures.

Beyond reducing working conditions and demonising the unemployed, not much else is left in the neoliberal reform toolbox. Scott Morrison has referred to the Productivity Commission’s five-yearly Shifting the Dial review, which he received as treasurer in 2017. As I observed at the time, that report was a grab-bag of policy recommendations dating back as far as the 1990s; the fact that they were still on the agenda was mostly because — as in the cases of carbon pricing and road pricing, for instance — they were in the too-hard basket. Not surprisingly, hardly any of them have since been implemented.

Shifting the Dial’s most significant contributions focused on improving “human capital,” the workforce skills and capabilities generated by better education and better health. This would undoubtedly be a good starting point for a long-term reform agenda, if the will exists.

Any reforms to employment and unemployment policy should be based on Australia’s successful response to the pandemic rather than a doubling down on policies that, even before the crisis, produced stagnant wages, growing inequality and high levels of underemployment.

The ideal response would be to use the JobSeeker and JobKeeper schemes as the basis for a fundamental transformation in our approach to work and welfare. JobSeeker could become the basis of a “participation income,” set at a liveable level (say, equal to the age pension) and available to anyone with no market income and a willingness to contribute to the community, whether through job search, full-time study, volunteer work, or caring for children or disabled or elderly relatives.

JobKeeper could be the starting point for a renewal of the commitment to full employment that was a central feature of the decades of widely shared prosperity after the second world war. In the absence of continued support from the federal government, neither the Reserve Bank of Australia nor the business sector has the capacity to prevent sustained high unemployment, even after lockdown restrictions are relaxed.

If we truly want reform, we should not trawl through the remains of the neoliberal agenda of the late twentieth century. Rather, we should aim to achieve a positive transformation of our society and economy, and end this crisis better than we started it. •

Is history our post-pandemic guide?

What can previous crises tell us about the prospects for progressive reform after Covid-19?

Although Ben Chifley (right, with Labor Party president Jack Ferguson) presided over postwar reconstruction, Keynesianism had influenced both sides of politics since the late 1930s. Popperfoto/Getty 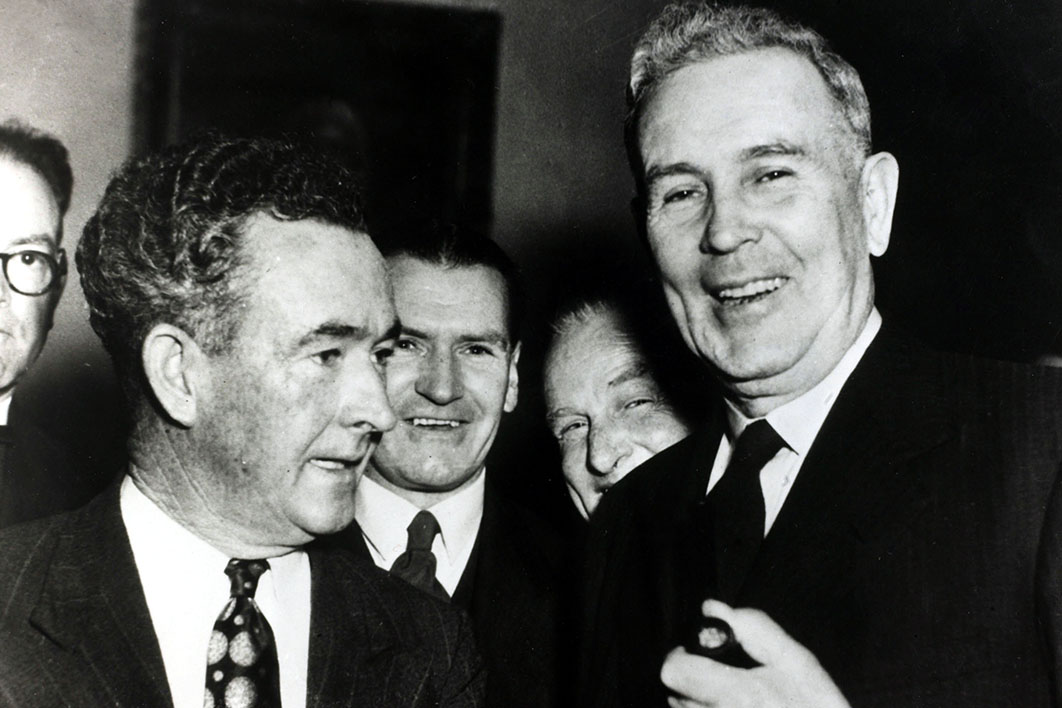 Although Ben Chifley (right, with Labor Party president Jack Ferguson) presided over postwar reconstruction, Keynesianism had influenced both sides of politics since the late 1930s. Popperfoto/Getty