The problem with HILDA 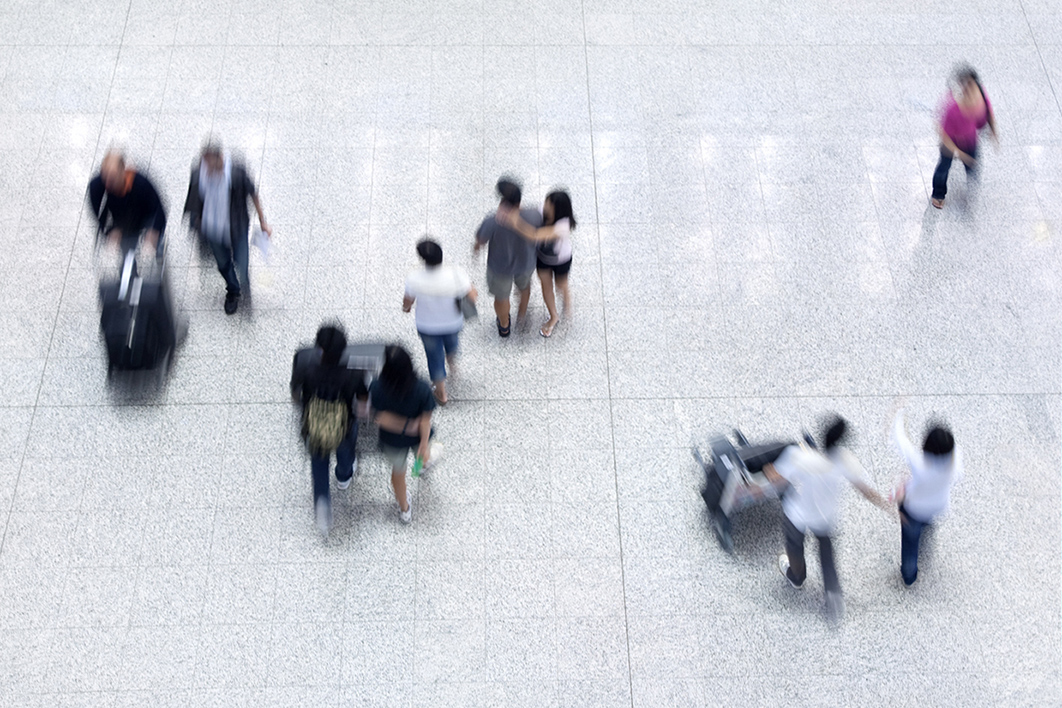 The makeup of the migration program has changed since HILDA’s early days. Nikada/iStockphoto

As the media coverage over the past week shows, HILDA — the Household, Income and Labour Dynamics in Australia survey — is the most important and comprehensive survey of life in Australia. Launched in 2001, it questions around 17,000 Australian each year about a wide range of topics, from household composition and income to childcare and medical costs. Worryingly, though, this rich source of information is increasingly failing to reflect Australia’s changing composition.

As a longitudinal survey, HILDA puts the same (or similar) questions to the same people each year to build a long-term picture of life in Australia. In research terms, this is a top-shelf methodology — but it’s also expensive and difficult to maintain. A lot of hard work and significant government funding goes into HILDA.

The central challenge with any survey of this type is making sure that the people being asked the questions look the same as the general population. When it was set up, HILDA’s pool of respondents reflected the Australian population of 2001; every year, as people leave Australia or arrive, it has become a little less representative of the population as a whole.

The team that runs HILDA at the Melbourne Institute is acutely aware of this. A 2006 research paper estimated that by 2011, HILDA’s tenth year, the percentage of recent arrivals falling outside the original sample would be about 6.6 per cent. After fifteen years, this was expected to be 8.3 per cent. HILDA attempted to solve this problem with a top-up of the sample in Wave 11 of the survey, designed to ensure a good representation of the Australian population in 2011.

So far, that has been the one and only top-up, and HILDA has been becoming slightly less representative each year since then. This is not a criticism of the team at the Melbourne Institute but a call for more funds to conduct another top-up in order to make sure the survey represents all Australians.

How big is the problem? Between June 2011 and December 2018, Australia’s population grew by 13 per cent, from 22.3 million to 25.2 million. Of those extra people, about six in ten were migrants, which means that HILDA is roughly in the same position in relation to new arrivals as it was in 2011.

But perhaps more of a concern is how migration trends have changed. While the total number of arrivals might be similar in the two periods, 2001–11 and 2011–18, the two sets of migrants are different in important ways.

When HILDA was first established in 2001, new migrants tended to arrive on a permanent visa and settle into Australia. People still come to Australia this way however the migrant intake now includes a higher share of people who arrive on a temporary visa and then move to a permanent visa. These people represent a challenge for HILDA because many of them change their residency intentions after arriving in Australia. This means they are more difficult to categorise as either overseas visitors or long-term Australian citizens. The share of permanent visas granted to people in Australia has shifted from fewer than one in three in 2001 to about one in two by 2018.

For a bunch of survey questions, these trends probably don’t matter too much at the moment. Income dynamics are unlikely to be seriously affected by eight years of undercounting, for example — though the effects will become more serious if no top-up is carried out for another decade. But in a handful of areas, undercounting is more worrying. Take two topics, congestion and welfare.

According to the Parliamentary Library’s analysis of the most recent HILDA report:

A lot was made of this finding, with politicians and media analysis focusing on the increase.

But the evidence shows that migrants arriving since 2011 are more likely to cluster in inner-city areas (or near universities, in the case of international students) even compared with arrivals between 2001 and 2011. With the growth in housing supply — mainly apartments — in the inner suburbs, these recent arrivals are probably closer to work or other regular destinations, on average, than the existing population.

If that’s the case, HILDA is undercounting potential reductions in commuting times. It’s true that the general increase in commuting times documented by HILDA is substantial, and would not be erased by the potential effects of recent migrants, but that doesn’t mean we don’t want to capture the full picture of commuting and congestion in Australia.

Welfare is another area where new arrivals and the existing population will differ. Legislative change in 2018 now means people who gain a new permanent visa are restricted from receiving Newstart for four years, a doubling of the waiting time. This obviously means that recent migrants are less likely to access Newstart (whether or not they are unemployed) compared with Australian residents, and so HILDA potentially overcounts the proportion of households receiving that payment.

The past decade’s rise in migration to Australia by New Zealand citizens, who are largely excluded from welfare support, is also likely to be affecting HILDA’s results. In the medium term, all these effects will start to play bigger roles in household and income analysis.

HILDA is heavily relied on by researchers and generates much attention because of the critical role it plays in providing a record of how Australians are tracking. The survey underpins research across multiple fields and is closely followed by all levels of government, the bureaucracy, business and civil society. It is simply too important for us to watch as more years tick by without another top-up and it slips from being a truly representative sample of the Australian population to a representation of an Australia frozen in time.

The inability to factor migration trends into evidence and research is not restricted to longitudinal surveys. For a country shaped by migration, we are strangely ignorant about the effects of migration on our social and economic experience, and on our environment. Bureaucrats often ignore the impact of migration, mostly because they lack a strong grasp of the basic data. And this leads to the charge that “elites” are deliberately pushing a big Australia down the throats of an unwilling public.

More importantly, the vast majority of public decision-makers simply don’t know what’s going on, whether in terms of urban planning, higher education or the labour market. In a small way, HILDA is contributing to this ignorance and deserves a funding bump to make sure it looks like modern Australia. •

Henry Sherrell is an independent researcher and consultant with a focus on Australian migration. He has worked for the then Department of Immigration and Citizenship, a federal member of parliament, and the Parliamentary Library, and as a researcher for the Development Policy Centre at the Australian National University and the Migration Council Australia.