The remarkable persistence of power and privilege

A new study finds social status rippling across the centuries 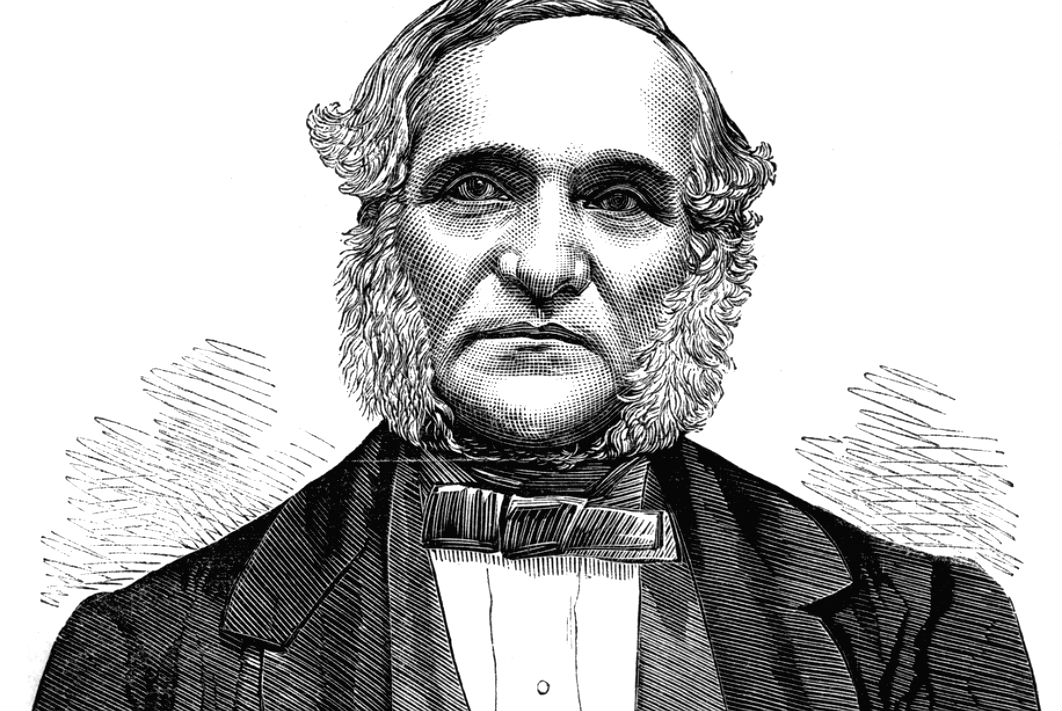 If you want to know who made up Australia’s elite in the nineteenth century, a useful place to look is the Australian Dictionary of Biography. In its many volumes, you’ll find the business leaders, scientists, media barons and politicians who featured among the upper echelons of Australian society.

Now, suppose we take the first cohort of significant Australians – those who died before 1880 – and identify those with unusual surnames like Ebden or Maconochie. People with those names were overrepresented among the elite in the nineteenth century. Are they still at the top of society, or are they mixed through?

The answer to this question will depend on the level of social mobility we have in Australia. In a very mobile society, privilege dissipates quickly. Children of doctors become labourers, and children of cleaners become lawyers. “Class-jumping” is the norm. Conversely, in an immobile society, we should expect to see privilege perpetuated across generations. If wealth can easily be passed down to one’s children, if education is costly, and if jobs are based on old school ties rather than ability, then the same surnames will stay at the top across generations.

For Australia, it turns out that if we look at the register of modern-day medical practitioners, we find the privileged names of the nineteenth century overrepresented by a factor of nearly three. In other words, if your ancestor was at the top of Australian society six generations ago, you are three times more likely than the average Australian to be a doctor today.

In The Son Also Rises: Surnames and the History of Social Mobility, economist Gregory Clark uses rare surnames to learn more about the extent to which societies are fluid or static. Take the case of Samuel Pepys (1633–1703), the famous diarist who was secretary of the English Admiralty. Pepys has been a rare name since it entered the ranks of the elite in the late 1400s. And yet in the past 500 years, Pepyses have attended Oxford or Cambridge universities at a rate at least twenty times that of the general population. On average, those of them who’ve died over the past decade left wealth of at least five times the British average. Four of the eighteen living Pepyses are medical doctors. Only in a society with extremely low levels of social mobility would we expect a name to persist among the elites in this way.

Analysing mobility in medieval England, Clark finds that people with names derived from jobs (Cook, Butler, Thatcher and so on) were more likely to move upwards, while those with names that derive from towns (including Baskerville, Pakenham and Walton) tended to move downwards. And not much changed after the industrial revolution. Surnames of Oxbridge graduates in the early 1800s, for instance, are three times as common among British MPs in the late 1900s.

Strikingly, Clark finds persistence even in Sweden, one of the world’s most egalitarian societies. The 1600s and 1700s saw the creation of a set of “noble surnames,” which today have twice their expected share of doctors, five times their expected share of lawyers, and three times their share of members of the top 1 per cent of income earners. This degree of persistence of status across ten generations demonstrates the power of inherited privilege.

Gregory Clark’s analysis of intergenerational mobility signals a marked shift in the way economists think about social mobility. In his 1988 presidential address to the American Economic Association, Gary Becker argued that “earnings are not strongly transmitted from fathers to sons.” Four years later, Gary Solon showed that prior researchers had been overestimating the degree of social mobility because they were using just a single year of data.

To see how this happens, imagine a high-earning barrister who happens to take six months off work in the year of the survey. Now suppose his son becomes a high-earning barrister too. A study that used just one year of data might wrongly assume that this was a case of someone moving from rags to riches. But a study that used several years of data would see that both father and son were well-off.

At this point, I need to introduce a few numbers. The standard measure of mobility across generations is the “elasticity” of children’s earnings with respect to their parents’ earnings – in other words, how closely the former reflects the latter. Because women have tended to have much lower rates of paid work, researchers have focused on the father–son earnings elasticity. An elasticity of zero means there was no relationship between the earnings of fathers and sons, while an elasticity of one would mean that a 10 per cent rise in fathers’ earnings was associated with a 10 per cent rise in sons’ earnings. The closer the elasticity gets to one, the less mobile the society.

In the case of earnings, economists’ best estimate of intergenerational elasticity went from 0.2 when they used a single year of earnings (as did the studies Gary Becker was relying on) to 0.4 when they used a few years of earnings (Gary Solon’s approach). Over the next decade, US researchers threw better and better data at the problem, and each time they found less and less mobility. Using more than a decade of earnings data, Bhashkar Mazumder estimated in 2005 that the intergenerational earnings elasticity for the United States was 0.6. That would put it higher than the father–son height elasticity. Among American sons, fathers had a larger impact on their earnings than on their stature.

Using similar techniques, researchers began estimating father–son earnings elasticities for other countries. As one survey showed, Scandinavian nations tended to be extremely mobile, with elasticities below 0.2. In Latin America, there was much less class-jumping, with elasticities over 0.5. Compared with other nations, the United States is extremely immobile, a fact that Barack Obama has thankfully switched from denying (“In no other country on earth is my story even possible”) to decrying (“It is harder today for a child born here in America to improve her station in life than it is for children in most of our wealthy allies”).

In 2006, while I was working as an economist at the Australian National University, I produced the first (and so far, only) estimates of the father–son earnings elasticity in Australia, putting the intergenerational elasticity at around 0.25. This means that a 10 per cent increase in a father’s earnings translates to a 2.5 per cent increase in his son’s earnings. My estimate implied that we are more socially mobile than the United States but not as mobile as Scandinavia. Looking back through the twentieth century, I found no evidence that we had become markedly more or less mobile.

So what does the surname approach add to our understanding of mobility? Simply put, there are two reasons for using surnames. The first is that we only have good data on earnings (from surveys or administrative records) for the relatively recent past. If we want to understand mobility in centuries gone by, surnames may be the best torch for seeing into an otherwise dark statistical corner.

The second, and more important, reason for using surnames is that they may help to take out some of the transitory fluctuations. Recall how we got more precise estimates of the intergenerational earnings elasticity when we used data that smoothed out the fluctuations in an individual’s earnings over a career? Call it the “odd year” problem. Now let’s think about a different problem: a family where the social status dips down for one generation, before reverting to the long-run average. You might call this the “black sheep” problem. By looking at surnames, we are able to look not just at single father–son pairs, but also at patterns for entire lineages.

So once we take out the odd years and black sheep, how easy is it to jump between classes? Several assumptions need to be made in order to estimate an intergenerational elasticity from surnames. But if we accept Gregory Clark’s methodology, his results imply a very static society. For Britain, the United States, India, Japan, Korea, China, Taiwan, Chile and even Sweden, he concludes that the intergenerational elasticity is between 0.7 and 0.9. This would mean that social status is at least as hereditable as height. It suggests that while the ruling class and the underclass are not permanent, they are extremely long-lasting. Erasing privilege takes not two or three generations, but ten to fifteen generations. If you cherish the notion of a society where anyone can make it, these results are disturbing.

How do we break the pattern? Part of the answer must lie in a fair tax system, a targeted social welfare system, effective early childhood programs, and getting great teachers in front of disadvantaged classrooms. We need banks willing to take a chance on funding an outsider, and it doesn’t hurt to maintain a healthy Aussie scepticism about inherited privilege.

Yet Gregory Clark’s results also remind policy-makers that this is no easy nut to crack. Part of the transmission of social status occurs through genes. On top of this, people tend to marry those with similar levels of education; and researchers have also documented significant differences in parenting approaches among different social groups. Making the system a bit fairer is within our reach – but a complete transformation may prove elusive. •

Andrew Leigh is the Federal Member for Fraser and the Shadow Assistant Treasurer. His most recent book is Battlers and Billionaires: The Story of Inequality in Australia (2013). The Australian analysis that begins this article is a preliminary result of research he is carrying out in collaboration with Gregory Clark and Mike Pottenger.