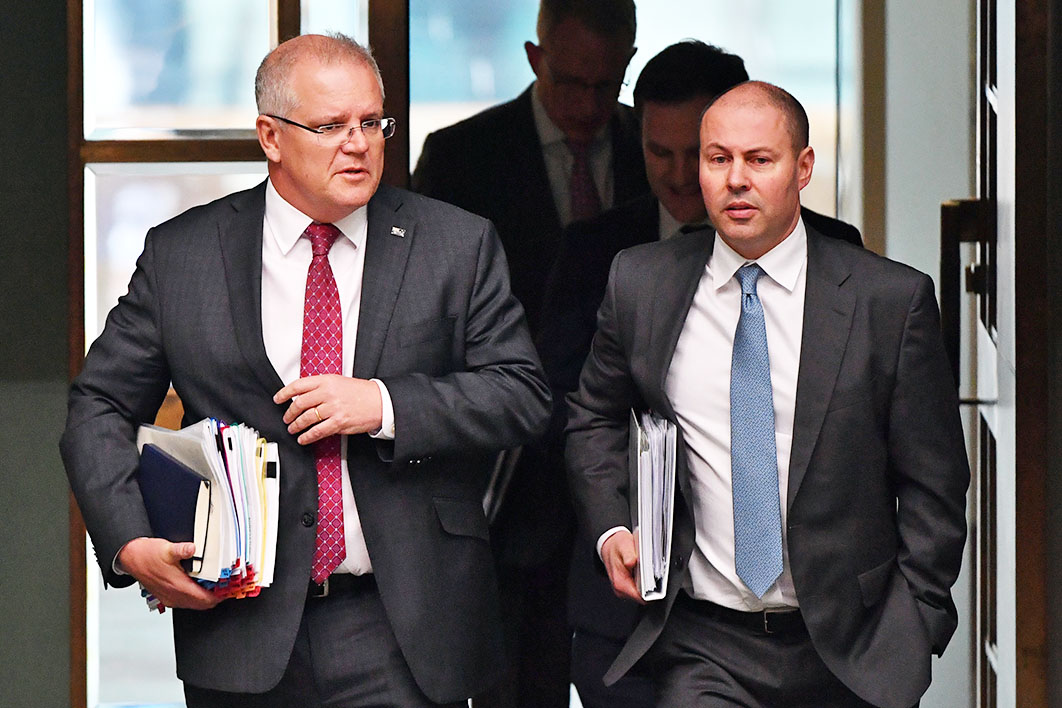 Quantitative easing is a bit like using a knife to tighten a screw. If you’ve got nothing else, it’s worth a try — but it’s far from optimal. Yes, the Reserve Bank would be silly not to buy long-term bonds and securities, and thus reduce long-term interest rates, if it sees no other options. But much better tools than QE are available.

Regardless of whether it makes political sense, the government’s pursuit of a budget surplus is economically baseless when the private sector and the global trading system are weak. As we teach first-year students in economics, government taxation subtracts from the economy and government spending adds to it. A government running a budget surplus is, therefore, a net drag on the economy. It is taking more out of the economy than it is putting back in.

The only instance where such a policy would make sense is if the private sector and/or exports are filling the gap left by the budget surplus. That isn’t the case today. Australia’s private sector is indisputably weak, and the global trading system is grinding to a halt, which is bad news for a country that gets a fifth of its GDP from exports.

Some argue that we need to rein in government spending to prepare for a downturn. But Australia’s public finances are among the healthiest in the world, according to the International Monetary Fund, and refusing to use these funds to fend off a downturn is like refusing to put out a fire until it gets out of control.

The Reserve Bank doesn’t need QE, it needs expansive fiscal policy. Increased government spending will have a greater impact on growth than trying to further cheapen already cheap money. Other countries’ experience with QE has been underwhelming: the evidence of its effectiveness is lukewarm at best, especially when its destabilising and productivity-eroding side effects are taken into account.

While QE was successful in the United States, much of that success came because the first round provided desperately needed liquidity to a banking system in crisis. This would not be the case for Australia. The US’s second and third rounds of QE — which were about boosting economic growth (the current goal for Australia) — were much less effective. By some estimates, QE would require the Reserve Bank to purchase 70 per cent of all long-term Australian government bonds — a substantial distortion of the market with no promise of success.

Fiscal policy, on the other hand, would deliver a bigger bang for our buck. Recent research by Jason Furman, Larry Summers, Olivier Blanchard and others shows that the offsetting effects of fiscal policy — that it pushes up inflation, interest rates and the exchange rate — are much more muted in the low-inflation, low-interest-rate world in which we live. But even with these offsetting effects, my modelling, published recently in the journal World Economy, suggests that government spending that delivers a 10 per cent increase in the stock of infrastructure could increase real GDP by up to 2.2 per cent in the first year and 2.4 per cent in the second year, with permanent long-run benefits — far greater than the growth estimates from QE.

Others go further. Some advocate substantial cooperation between fiscal and monetary policy, with the central bank creating new money for the government to spend directly on infrastructure or transfers to households — so-called “helicopter money.” Aside from the fact that it would erode the Reserve Bank’s independence and fundamentally change its mandate, helicopter money would only be appropriate if both monetary and fiscal policy had hit their limits. While this is (almost) true for monetary policy, it is far from true for fiscal policy. Australia’s substantial room for fiscal policy means policies like helicopter money are difficult to justify.

The second form of much-needed cooperation is between the Reserve Bank and other central banks. Despite their domestic mandates, central banks have been cooperating in well-documented ways, committing to coordinated interest rate cuts during the global financial crisis and pledging to avoid competitive devaluations.

The reason this cooperation is needed right now is straightforward. Cutting interest rates stimulates the economy in two ways. It reduces the cost of borrowing and reduces the incentive to save, thereby stimulating consumption and investment. And, by encouraging capital to seek higher interest rates elsewhere, it pushes down the exchange rate and makes our exports relatively cheaper.

Like most things in life, though, cutting interest rates is subject to diminishing returns. Once interest rates are very low, further cuts have only a very muted effect on consumption and investment. Most of the benefit comes from a depreciated exchange rate.

This is a problem because it is an unsustainable beggar-thy-neighbour policy. A lower exchange rate for us means a higher exchange rate for our trading partners. And when other countries cut their interest rates at the same time, any benefit from our own cuts quickly evaporates while the costs (including financial instability) remain. The risk is that central banks will start a race to the bottom on interest rates, fuelling their long-term costs with no sustainable benefit.

We are already heading into this environment, and it needs to stop. Countries need to agree on the limits of monetary policy. The G20 is one place where this could happen. Central bank governors could present their analyses of when the benefits of rate cuts in their countries primarily come from the exchange rate and when the risks from further cuts will begin outweighing the benefits.

In other words, much better tools than QE are available to deal with our current problems. Until Australia starts considering them seriously, we are on a path to nowhere. •

Adam Triggs is the Director of Research at the Asian Bureau of Economic Research at the Australian National University, and was an adviser on the G20 in the prime minister’s department during Australia’s G20 host year. 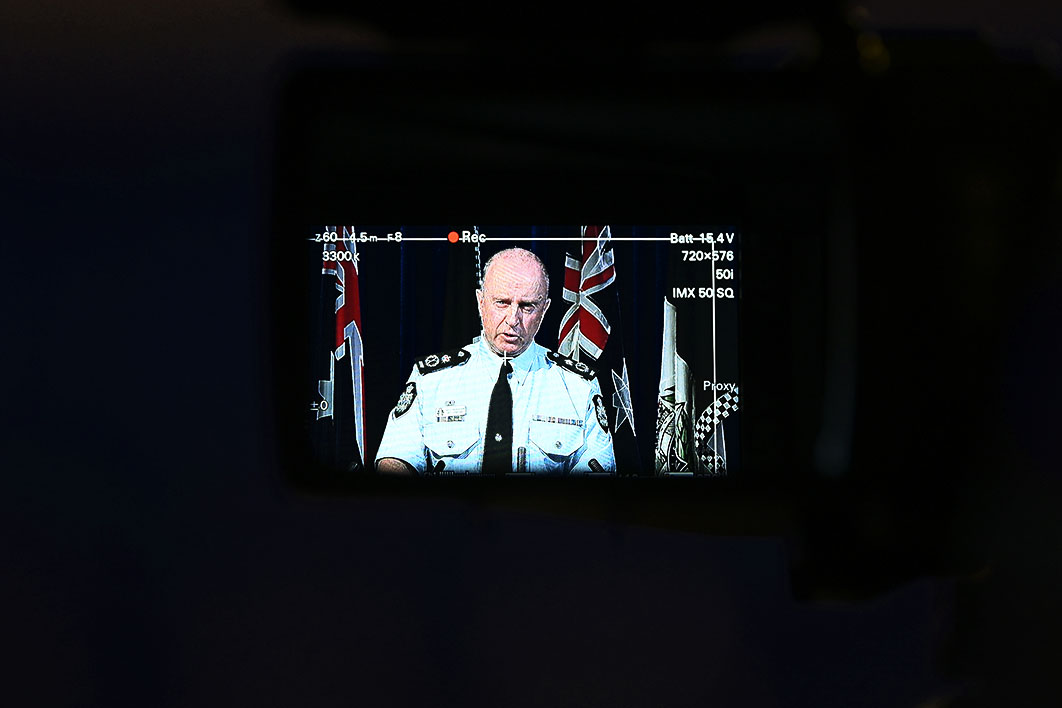