The return of Wang Qishan

Despite his age, the former anti-corruption chief looks like returning to a key position in the Chinese leadership 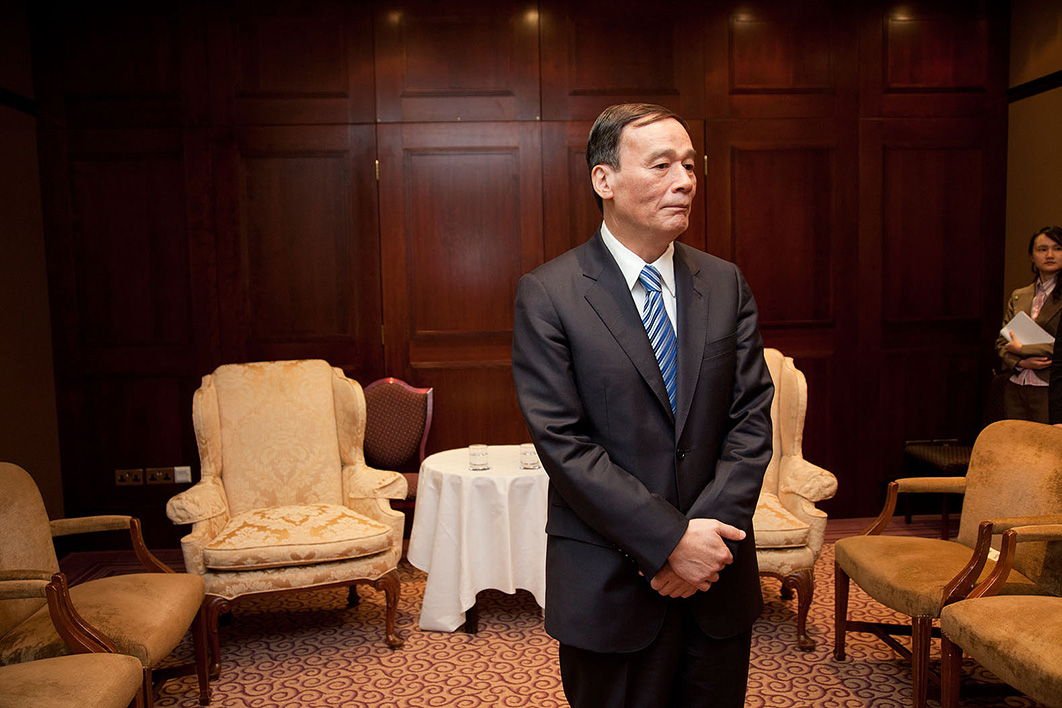 Wang Qishan was a protйgй of Zhu Rongji and learned the ways of the master well. As the formidable premier of China from 1997 to 2002, Zhu was perhaps the country’s only authentic reformer after Deng Xiaoping. He undertook changes to the sclerotic state-owned enterprise sector in the late 1990s that made tens of millions of employees redundant and could have been deeply destabilising. Despite the pain, the process allowed China to join the World Trade Organization and enter the period of rapid growth that quadrupled its economic output by 2012.

Wang Qishan doesn’t rank in the same league as a reformer, at least in economic policy. And it is too early to say if his work in the far thornier area of political change will be seen to have had a similar impact. Running an anti-corruption clampdown from 2012 to 2017 was hardly the easiest way to make friends. But it is clear that the process was absolutely vital: with China poised to become a middle-income country with a growing global status while facing falling economic growth, the country’s elite needed to be able to act efficiently and with some degree of moral authority.

Wang’s work was central to restoring discipline and purpose to a system — across the party and large enterprises — that had grown complacent, bloated and, in many places, simply rotten in the fat years under Hu Jintao, when growth was everywhere. He worked in lockstep with Xi, who has been relentlessly focused on meeting the first centenary goal — a collection of targets including a 60 per cent urbanisation rate, a transition to clean energy, and a “moderately well-off society” — in time for the hundredth birthday of the Communist Party in 2021. Most of all, Xi wants to show that a socialist one-party system can be sustained even when more and more people are middle-class and prosperous.

In the normal course of events, Wang’s political life should be over. He was born in 1947, making him well past sixty-eight, the informally enforced retirement age for top-level leaders (a convention that emerged in the 1980s and 1990s to stop gerontocratic rule). Despite speculation that his close alliance with Xi would allow him to stay on, Wang stepped down at last October’s party congress, surrendering his leadership of the Central Commission for Discipline Inspection and the Standing Committee of the Politburo.

But a person with Wang’s remarkable skills is hard to farewell. This is especially so given the opportunities and challenges China now faces, and the simple fact that Wang himself poses no threat to Xi Jinping. He can never be leader — for that, he really is too old. He doesn’t have any clear factional base he might be seen as promoting. And, above all, he is internationally credible — he was in charge of the high-level US–China strategic and economic dialogue until 2012 — not least as a hugely respected economist (despite his training having been in history).

Perhaps the consequences of his staying in the same roles after October last year were seen as too damaging to the narrative of institutionalisation that the party has been so keen to promote over the past few decades. But a system like China’s always finds alternative ways of achieving things, and his recent appointment as a member of the Hunan Province People’s Congress alerts us to this. His appointment has a ceremonial air about it, of course, but it also offers the tantalising possibility that there might be a bigger move to come — not into the upper reaches of the party leadership but via the softer route of the National People’s Congress, China’s annual parliament. The Congress meets in March and there is speculation that Wang might be made a vice-president.

Such a move offers Xi Jinping a win–win. He will again have beside him someone with whom he clearly works well. Even better, the role has an amorphous quality, and can cover as little or as much as the president, Xi, wants it to. In that sense, it shares similarities with the vice-presidency of the United States, which one incumbent famously dismissed as “not worth a bucket of warm spit” but another, Dick Cheney under George W. Bush, showed could carry real clout. In both countries, vice-presidents are as effective, or ineffective, as the president allows them to be. With this level of control, Xi can have his deputy meet foreign visitors and wander across the full terrain of administrative and political issues.

Wang’s most impressive quality is his extraordinary crisis-management skills. He was central to dealing with the SARS crisis in Beijing in 2003. He was also part of the team that responded to the global financial crisis, mitigating the impact in China. In the five years of Xi’s second term in office — despite the relatively good run of luck since 2012, and the government’s grand goals — unexpected challenges, and perhaps even major crisis, are likely, and perhaps likelier than people think. Wang’s return, if it happens, will show that the party under Xi is keenly aware of this, and isn’t taking any chances.

There was a reason why leaders started to talk last year about making retirement ages more flexible. Perhaps a plan for Wang to come back in some shape or form already existed. If he does, he will have another opportunity to show that, like his mentor Zhu Rongji, he can be part of fundamental change in China. A tall order, but if there is one person who might possibly be able to do it, Wang Qishan surely fits the bill. •

What does the latest Nuclear Posture Review tell us about America’s likely actions? 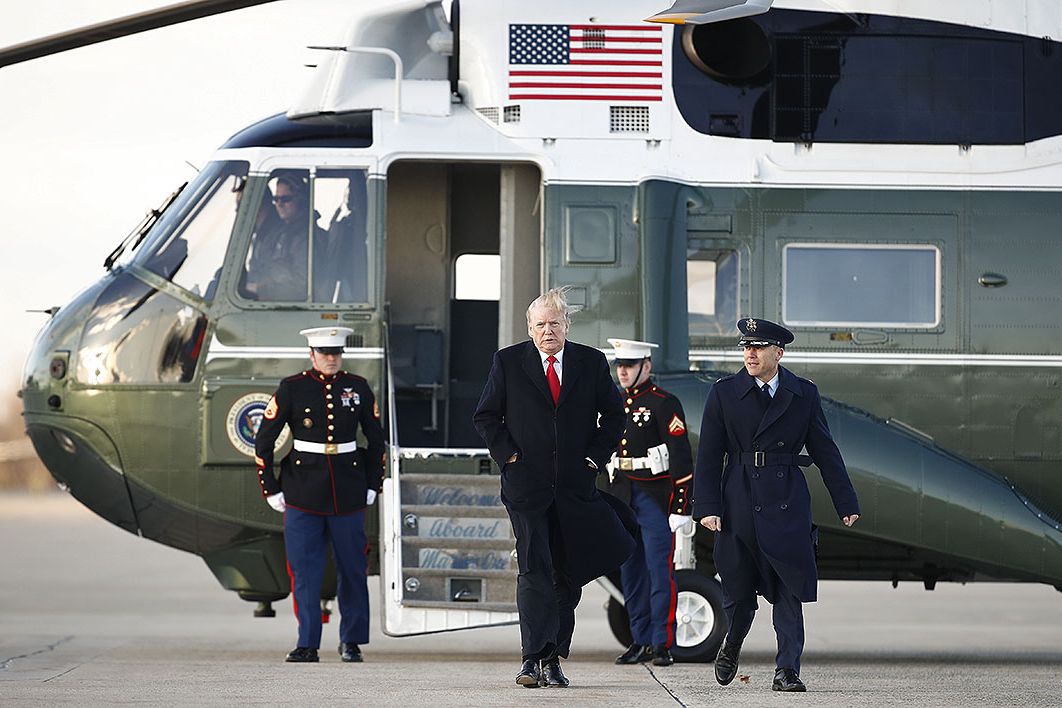