Australia gained some last-minute concessions in the Trans-Pacific Partnership negotiations, writes John Quiggin. But this is still the wrong way to manage our international trade and investment 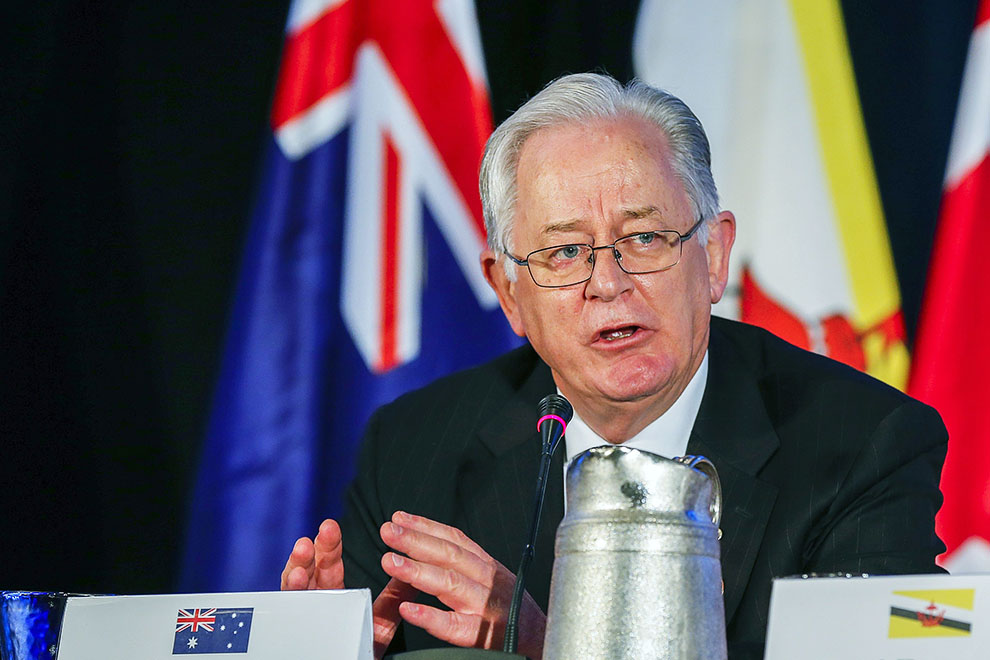 The announcement of an agreed text for the Trans-Pacific Partnership Agreement, or TPP, brings to an end years of negotiation by thousands of officials and corporate lobbyists. Although the ratification of the deal still requires the consent of national legislatures, including the US Congress and Australian parliament, it now appears likely to be a done deal. So, what are the benefits and costs of the TPP?

The short answer, as it has been throughout the process, is that we don’t know. The negotiations were conducted in secret and the final text remains secret. What we have are two kinds of leaks: deliberate leaks from government officials, seeking to put the most favourable spin on the deal, and the unauthorised leaks of negotiating drafts, obtained and published by WikiLeaks.

Still, it’s already clear that, considered as a trade deal, this agreement is very small beer. Australia has long since removed import quotas and reduced tariffs to the very low levels consistent with a standard tax system. Our approach to these deals has been to make concessions on non-trade issues in the hope of gaining access to markets for our agricultural products – a strategy that has yielded only minimal dividends. From the limited information we have, it appears that the same is true this time around.

Reportedly, Australia is to be given an additional 65,000 tonnes of quota access to the US sugar market, amounting to about 1.5 per cent of our annual production. In addition, reports in the Australian media suggest that Japan will allow more imports of rice. Japanese reports, however, suggest little movement.

It’s worth attempting to estimate the benefits of the sugar deal. Sugar currently sells for around A$440/tonne on the world market. The US price is substantially higher because of a complex mixture of tariffs and price support arrangements. The effective price gap varies, but is typically around $200/tonne. So, selling an extra 65,000 tonnes at the higher price earns Australian canegrowers an extra $13 million, or about $3000 per farm.

That’s a handy benefit, but scarcely one that should drive national policy decisions on issues like public health and intellectual property. As a comparison, Austrade, the government agency set up to promote Australian exports, has an annual budget of $335 million. None of that is to say that the TPP isn’t a big deal. As is now well known, at least by insiders, “trade agreements” aren’t really about trade at all. The crucial chapters are those dealing with the rights of corporations and the obligations of governments to protect and defer to those rights.  Among many provisions of this kind, the most important have been Investor-State Dispute Settlement, or ISDS, procedures and the expansion and entrenchment of intellectual property, or IP, rights.

The ISDS provisions entitle a corporation based in a member country to sue a signatory government for actions it regards as unfair. The case is not settled in national courts, but by arbitrators in corporate-friendly private courts. Governments have been sued for raising minimum wages, for bans on the export of dangerous chemicals, for restrictions on open-cut mining. Most notoriously, the Australian government is being sued by American tobacco company Philip Morris for requiring plain packaging of cigarettes.

Until and unless the TPP comes into effect, there is no ISDS clause in trade agreements between Australia and the United States. But this was no problem for Philip Morris: the company reincorporated itself in Hong Kong, which does have such a clause in its agreement with Australia. The TPP will render such dodges unnecessary for foreign companies based in signatory countries. The big benefit will be for Australian corporations which can base themselves in the United States and then, effectively, place themselves above Australian law.

To its credit, the Australian government appears to have negotiated a carve-out excluding tobacco companies from using ISDS in the way Philip Morris has done. But this is shutting the stable door after the horse has bolted. More importantly, there is no way of responding to future abuses of this kind: the rights in question are locked into the treaty and can’t be changed without the agreement of all the national governments involved. By contrast, the rights of corporations can be expanded without limit in future deals.

The same point may be made about the other contentious issue, IP, and particularly in relation to pharmaceuticals. Here the United States sought to expand the scope of protection, not just for the products in question, but also for the data used in testing them – the very information the patent system is supposed to make public. Even the US administration’s own experts concluded that the proposals were bad policy, but the trade negotiations were driven by the pharmaceutical lobby.

Once again, Australia appears to have staved off the worst. But, as with ISDS, these deals involve a one-way ratchet. There is no maximum level of IP protection, only a minimum that can never be reduced.

Deals of this kind are, quite simply, the wrong way to manage our international trade and investment. As we did with tariffs and quotas, we should unilaterally scrap any restrictions we judge to be not in our national interest, and leave it to others to do the same. Accepting bad policies as a way of encouraging other countries to improve theirs is not only a bad idea in theory; it is a proven failure in practice. •

Unrest in Hong Kong is as much about poor management of urban challenges as it is about democracy, writes Kerry Brown 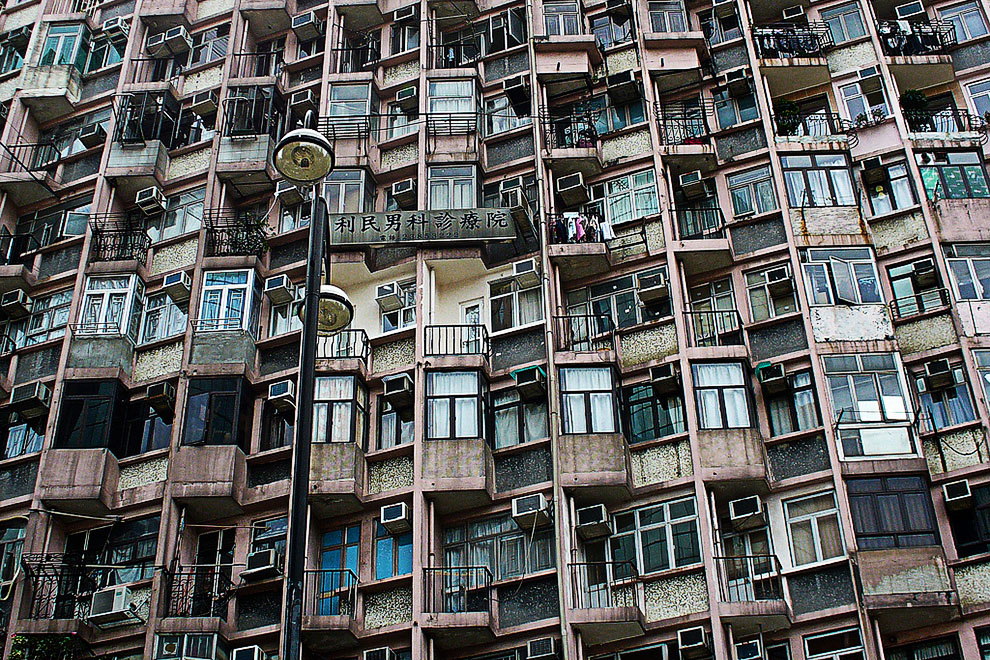