The trouble with “buying Australian” 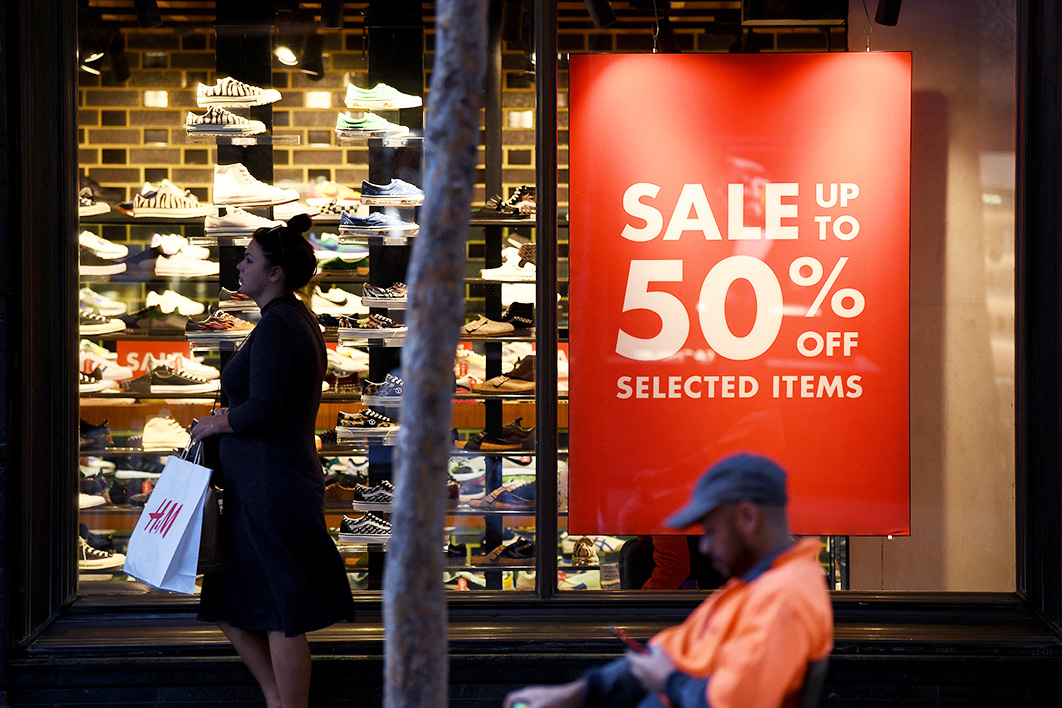 “Buy Australian” has been the catchcry from many in politics, business, trade unions and industry bodies for as long as I can remember, and Covid-19 has upped the ante. But while many groups advocate Buy Australian, one group is conspicuously absent: economists. The reason for this is counterintuitive: Buy Australian doesn’t help Australians, it hurts them, and particularly the most disadvantaged.

To understand why, consider that Australia, like any country, has scarce resources — workers, capital, energy, materials — with which it can produce goods and services. Since producing more goods and services in one area at any point in time means producing less in another area, the question is: what should we produce?

This is not ideal. Luckily, trade offers an alternative. Trade allows Australia to focus its resources on making the things that it is good at making (and earn an extraordinary $400 billion each year on international markets in the process — more than a fifth of our GDP) and then import the rest. This is the whole point of trade: it is about specialisation. When trade is properly understood to be about specialisation, it becomes clear that imports are just as important as exports.

This is the problem with Buy Australian. If we decide to stop importing a particular product, then we have to start making that product (or, at least, more of it). If we have to make that product ourselves, it means we have to divert labour, capital, energy and materials from producing the things we are good at making (and that earn us a lot of money overseas) so that we can make more of the things we are bad at making (and that earn us barely anything overseas). This is a recipe for a poorer, less productive Australia. It means lower living standards for Australians.

For proof, look no further than the land of the free and the home of the brave. Donald Trump’s tariffs on steel imposed a government-mandated “Buy American” policy that made foreign-made steel much more expensive than domestic-made steel. This was fantastic news for America’s steel mills. They saw an increase in production, an increase in employment and an increase in the prices of the steel they sell.

But, sadly, there are no free lunches in economics. The benefit to those in the steel mills came at the cost of their sisters and brothers in their neighbouring industries. American industries that use steel to make cars, whitegoods and building materials saw the cost of their inputs skyrocket. They begged the Trump administration to reverse its decision, but with no success. Many had to lay off workers. Some closed up shop.

This is hardly surprising when, as shown by the US Census Bureau, American industries that use steel as an input employ 6.5 million Americans and contribute US$1 trillion to the US economy. Steel mills, on the other hand, employ only 140,000 Americans — forty-five times fewer — and contribute less than US$40 billion to the US economy — more than twenty-five times less than American industries that use steel.

So why is Buy Australian so popular? There are two main reasons. One reason is that Buy Australian sounds like a good idea. It’s intuitive. Exports sound good. Imports don’t. But when we understand that trade is not about “opening markets” and “boosting exports” — the rhetoric we normally hear from politicians that implies (suspiciously) that there are no losers from trade (a free lunch) — and is in fact about specialisation, suddenly Buy Australian doesn’t make much sense.

The second reason is that there is a big difference between the incentives of the individual and the incentives of society. It is perfectly rational for individual businesses or industries to advocate Buy Australian when it comes to the products they produce, since they get all the benefits while their neighbours suffer the costs. It made perfect sense for US steel mills to stand in the Oval Office and applaud Trump’s tariffs, just as it makes sense for individual Australian industries and firms to advocate Buy Australian.

But make no mistake: this is a selfish, beggar-thy-neighbour act. The benefit to that particular industry and those particular workers comes at the cost of other industries and other workers. There is a reason US automakers were not in the Oval Office that day.

But wait, you might say, how does this work during Covid-19 when the economy is in recession? If the problem with Buy Australian is that it takes workers, capital, energy and materials away from our high-revenue industries (in which we excel) and moves them to low-revenue industries (in which we do not excel), then doesn’t the problem go away when there are plenty of idle workers, capital, energy and materials lying around?

As luck would have it, there is a mechanism in the Australian economy that automatically results in more Buy Australian during recessions: it’s called the exchange rate. When the economy weakens, the exchange rate weakens, making it cheaper for Australians to buy domestic products than those from overseas. Consumers need not deliberately buy Australian products since relative prices will guide them in that direction anyway.

The risk is that Covid-19 encourages policymakers to institutionalise Buy Australian policies through tariffs, quotas or the onshoring of supply chains. This is a recipe for a less prosperous Australia and a slower recovery from Covid-19, the overwhelming burden of which will fall on poorer Australians. As the old proverb goes, the road to hell is paved with good intentions. So is the road to a prolonged Australian recession. • 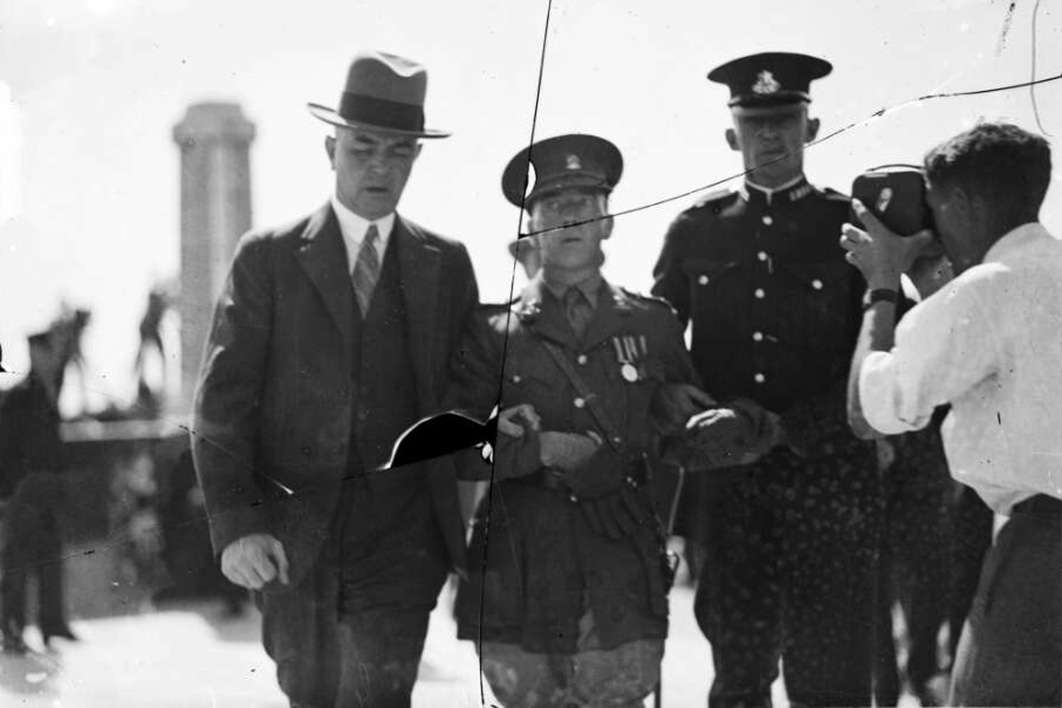