Time for a national oceans plan 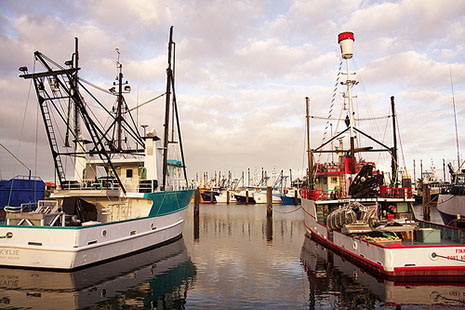 WITH an on-board processing facility that extends its time at sea and increases its catch, the “super trawler” FV Abel Tasman drew public protest from the time it arrived in Tasmania in June. Critics were worried by its impact on fish populations and the likelihood of a harmful bycatch of dolphins, seals, seabirds and protected species; Labor senators in Tasmania and Western Australia, and the South Australian premier, Jay Weatherill, raised concerns with the federal government about the impact on state fisheries.

At issue was the quality of the scientific assessments relied on by the Australian Fisheries Management Authority, and it is mainly in response to this concern that environment minister Tony Burke introduced legislation – passed this week by the Senate – to ensure that fisheries regulators consider the latest scientific information. The legislation will also prevent the trawler from operating in Commonwealth waters for up to two years. And not to be left out of the action, the Victorian government announced last weekend that it will ban the super trawler in Victorian coastal waters.

In the meantime, the environment minister has been seeking public comment on a proposed new network of marine reserves in Commonwealth waters. Announcing the plan in June, he said the world has “turned the corner” on oceans protection. Covering a third of Australia’s oceans, the network will be one of the largest in the world. The federal government will manage the cumulative impacts of activities within the reserves, with multiple use zones and different activities permitted depending on the sensitivity of the local marine ecosystem. Restrictions on fishing in sensitive areas inevitably drew objections from commercial and recreational fishers.

While the reserves are impressive, they still leave the rest of Australia’s marine areas, including state coastal waters, without a plan for sustainably managing the interplay of fisheries, shipping, oil and gas, tourism and conservation.

Part of the challenge arises from Australia’s constitutional arrangements, under which state governments are responsible for coastal waters, usually defined from the low water mark to three nautical miles out to sea, and the federal government is responsible for the rest of Australia’s Exclusive Economic Zone. Although state coastal waters are relatively small, their human uses – for shipping, ports and fishing – are much more intensive than in open waters. And of course fish don’t recognise government boundaries, moving freely in and out of coastal waters to breed, feed and recreate.

State coastal waters account for about 85 per cent of the gross value of Australian commercial fisheries production. Most fish species in these waters are regarded as fully fished or overfished, though the exact status of many populations is unknown, according to the Australian State of the Environment 2011 report. According to the report, the federal government has a fisheries harvest strategy that aims to maintain populations of targeted species at 20 to 40 per cent of pre-fishing levels, but most state fisheries do not apply this benchmark. And because the federal and state governments have not been able to agree on national management objectives or benchmarks for fisheries, the sector is left without national strategic planning.

State governments are also responsible for shipping and ports, and managing their environmental impacts. And state and local governments are responsible for managing and planning land-based activities such as agriculture and urban development, which have a significant impact on marine ecosystems. Over 70 percent of marine pollution comes from land.

Just as we manage multiple activities on land through the land use planning system we need to strategically manage activities in our marine areas. Yet Australian governments are paying little attention to managing the cumulative impacts of pressures – climate change, coastal urban development, ports, oil and gas exploration and production, fishing, shipping, mining and industry – on our oceans. According to State of the Environment 2011, governments aren’t using the necessary regional and national assessment and management tools.

The federal government sought to establish an integrated approach to managing our seas in the 1998 Australia’s Oceans Policy. The policy aimed for the states and the federal government to prepare ecosystem-based regional marine plans that would apply across state and federal waters. The plans were to apply to all the sectors with an interest in marine resources – fisheries, oil and gas, tourism, shipping and conservation.

Unfortunately, the processes for involving state governments broke down. The federal government decided to concentrate on developing marine bioregional plans and marine reserves in Commonwealth waters under the Environment Protection and Biodiversity Conservation Act.

In the process, the federal government has built up an impressive new body of knowledge about Australia’s oceans. The marine bioregional planning program provides a framework for conservation management in Commonwealth marine areas taking into account cumulative impacts of multiple activities. But it doesn’t set strategies or benchmarks for marine sectors such as fisheries and the plans only bind the federal environment minister.

Many countries around the world are adopting integrated marine spatial planning as the key to better managing all of their oceans and coastal areas, not just conservation areas. Those countries include South Korea, Japan, the United Kingdom, the United States of America, Germany, Belgium, the Netherlands, China and Canada.

Marine spatial planning uses the best scientific information available about local ecosystems and considers the cumulative impacts of all uses of marine resources – fisheries (commercial and recreational), oil and gas, shipping, tourism, emerging marine industries, and the environmental and marine science sectors. The plans are designed to achieve ecological, economic and social objectives, and are developed through a public process in which all stakeholders have a say.

Public concern about the state of Australia’s oceans and conflicts over claims on marine resources is a hot political topic at state and federal level, and there’s significant electoral support for protection. Polling by Essential Research in July this year found 70 per cent of Australians support the federal government’s proposed new marine reserves.

The audit’s report in February this year supported a radical new approach to managing the state’s marine areas. It recommended scrapping marine parks and instead managing the entire NSW marine estate under a single structure, bringing together marine parks, fisheries, coastal management and related areas. It also recommended that the level of scientific knowledge about the state’s marine estate be improved and reorganised under an independent scientific committee.

According to one of the panel members, fisheries expert Professor Colin Buxton, “the findings of the panel will have ramifications across Australia.” The NSW government is still developing its response.

Other public inquiries into marine parks are running in Victoria and South Australia, and the Queensland and federal governments are conducting joint strategic impact assessments of mining developments on the Great Barrier Reef Marine Park. Given all this activity, it seems like a good time for state and federal governments to take another look at Australia’s Oceans Policy. Australia’s oceans should have a coherent regulatory framework that provides certainty for fisheries and other sectors. And the Australian public deserves enough information to know if its marine resources are being sustainably managed. • 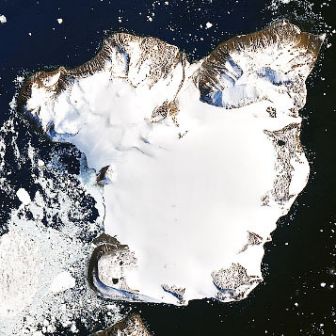 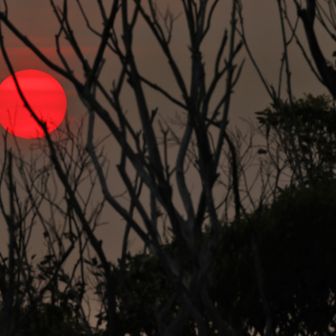 Nothing hypothetical about Italy’s phone-tapping controversy 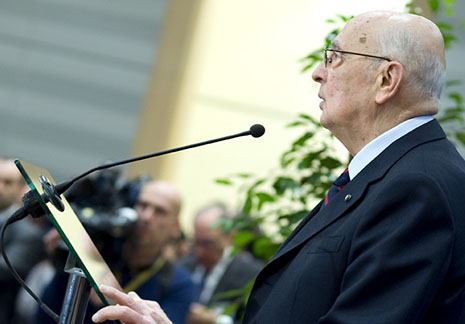