The budget’s thylacine-chasing days are over

The economy has entered an era that demands new thinking 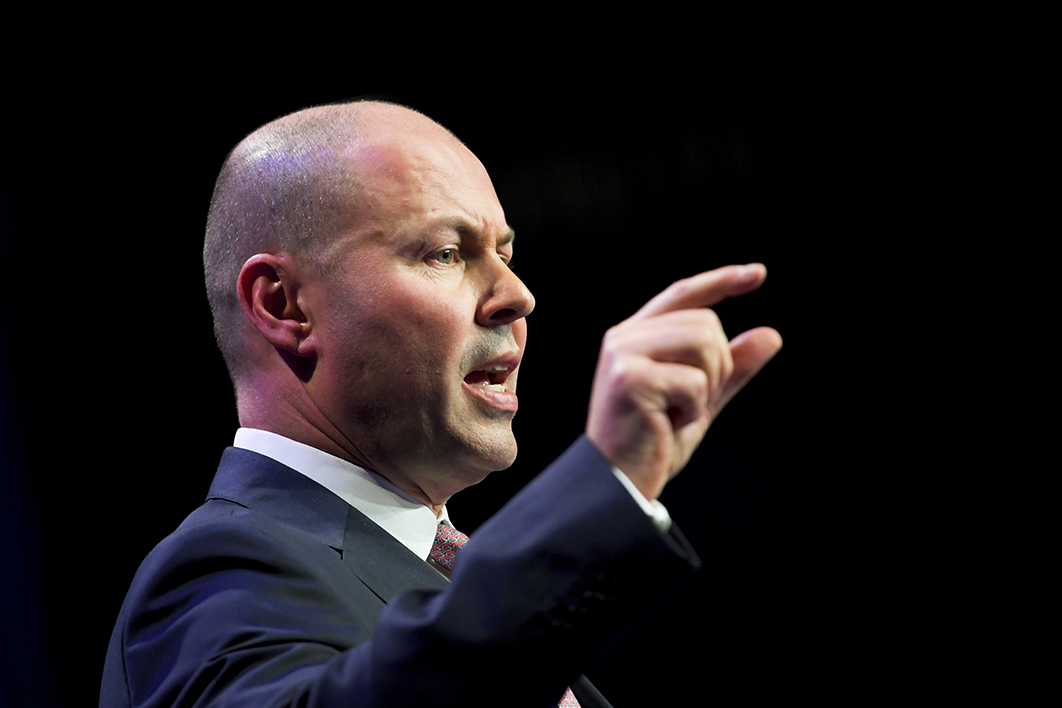 Surplus budgets have been the Tasmanian tiger (or thylacine, to be zoologically correct) of Australian politics for more than a decade. Rendered extinct by the global financial crisis, they have been much sought after ever since, but with gradually decreasing hope.

Wayne Swan promised a surplus “come hell or high water” when he was treasurer, and even announced one in his 2012–13 budget. But his forecast was derailed by a slowing economy, and that attempt to deliver a surplus also failed.

Nearly a decade later, in the 2019–20 budget, Josh Frydenberg echoed Swan, announcing that Australia was “back on track and back in black.” But last week’s budget recorded two massive deficits and foreshadowed another decade’s worth.

The 2020–21 budget’s projected deficit, and the deficits of its two predecessors, can be put down to the need to rescue the economy from the effects of the pandemic. But Covid-19’s effects (except for permanently lower population growth) are expected to have washed out by 2023–24. The reason the government still projects a substantial deficit is simple: it has stuck with its commitment to large tax cuts, directed primarily to high-income earners, and added a substantial increase in spending on aged care. It’s safe to say that it no longer sees budget surpluses as a high priority.

If surpluses are the thylacines of Australian politics, public debt has been a Yowie-like monster figure. From John Howard to Tony Abbott, the Liberals in opposition have driven debt trucks around the country denouncing Labor’s fiscal profligacy. Labor has returned the favour whenever the Coalition has found it necessary to increase the limit on government debt.

But nearly every country has needed massive increases in public debt to respond to the pandemic. Importantly, they’ve done that without any upsurge in inflation, the usual corollary of a leap in indebtedness. Expansionary monetary policy has driven short-term interest rates to zero or below, and long-term interest rates are at historically low levels.

In this situation, past assumptions about the government’s taxing and spending are of little use. We need an entirely new approach to fiscal policy, and that also implies major changes in monetary policy.

The problem is that the Coalition, having abandoned the old certitudes, shows no sign of seriously thinking about alternatives. For the moment, the budget’s forward thinking ends with the next election; nowhere in sight is a new framework for fiscal policy.

Labor’s contributions to this debate have been worse than useless. It had the opportunity to defend the Rudd government’s management of the global financial crisis, and to drive home how the Coalition has abandoned the “debt and deficit” rhetoric it used to justify its claims to be a superior economic manager. Instead, Labor’s leaders have attacked from the right, deriding the Coalition’s eight successive deficits.

Rather than worrying about absolute levels of debt, fiscal policy should be focused on the long-term real rate of interest. It’s this that determines whether long-term projects are sufficiently profitable to justify the necessary investment.

Long-term real interest rates have been declining for decades, and are now zero or negative. The current interest rate on Australian government thirty-year bonds is 2.7 per cent, almost exactly equal to the midpoint of the Reserve Bank’s target inflation range of 2 to 3 per cent. Borrowing in these conditions is essentially free, and likely to stay that way for quite some time. Inflation-adjusted rates are similarly low everywhere in the developed world.

The global upsurge in absurd speculative assets like Bitcoin, Dogecoin and non-fungible tokens is clear evidence that the anticipated rate of return on private business investment is too low to absorb the supply of savings. The same factors are driving the latest housing boom in Australia.

In these circumstances, we need more public debt, not less, to restore a positive real rate of interest. That requires public investments with returns large enough to service the debt. Unlike business investments, this return need not be in the form of profit: providing that public investments yield a sufficiently large flow of benefits to society, they can be serviced through taxation while leaving the public better off. Investments in schools, universities and TAFE, for example, benefit those who receive the extra education in monetary and non-monetary ways, but also lift their capacity to pay the taxes needed to service the government’s borrowing.

Current interest rates mean that the burden of interest payments is low even for large volumes of debt. At today’s ten-year bond rate of 1.7 per cent, a debt of a trillion dollars requires interest payments of $17 billion — less than 1 per cent of our national income or 4 per cent of Commonwealth revenue. As long as government revenue grows more quickly than the interest payable on that debt, the budget needn’t be in surplus. A small deficit would increase debt more slowly than the annual increase in GDP, which would mean the overall debt burden declined relative to the size of the economy. For this reason, among others, the Reserve Bank should target the nominal growth rate rather than, as at present, the rate of inflation.

Interest rates may rise in the future. But what matters most in managing the risk of interest rate changes is not the absolute amount of debt but the structure of that debt. In any given year, the government needs to borrow to cover its operating deficit and to roll over existing loans as they mature. An increase in interest rates will affect the cost of new borrowings, but not the interest it pays on existing debt.

As the volume of debt becomes larger, more of this debt should be long-term (ten years) or very long-term (twenty years or more). It might even be worth reviving an inflation-protected version of the perpetual bonds issued by the British government in the eighteenth and nineteenth centuries.

We have a lot to learn about the new world in which we find ourselves. But it’s time to start exploring. •

John Quiggin is a Post-Laureate Fellow at the University of Queensland. His next book, The Economic Consequences of the Pandemic, will be published later this year by Yale University Press.

All quiet about the Western Front

Why did Australians forget the battles of 1917? 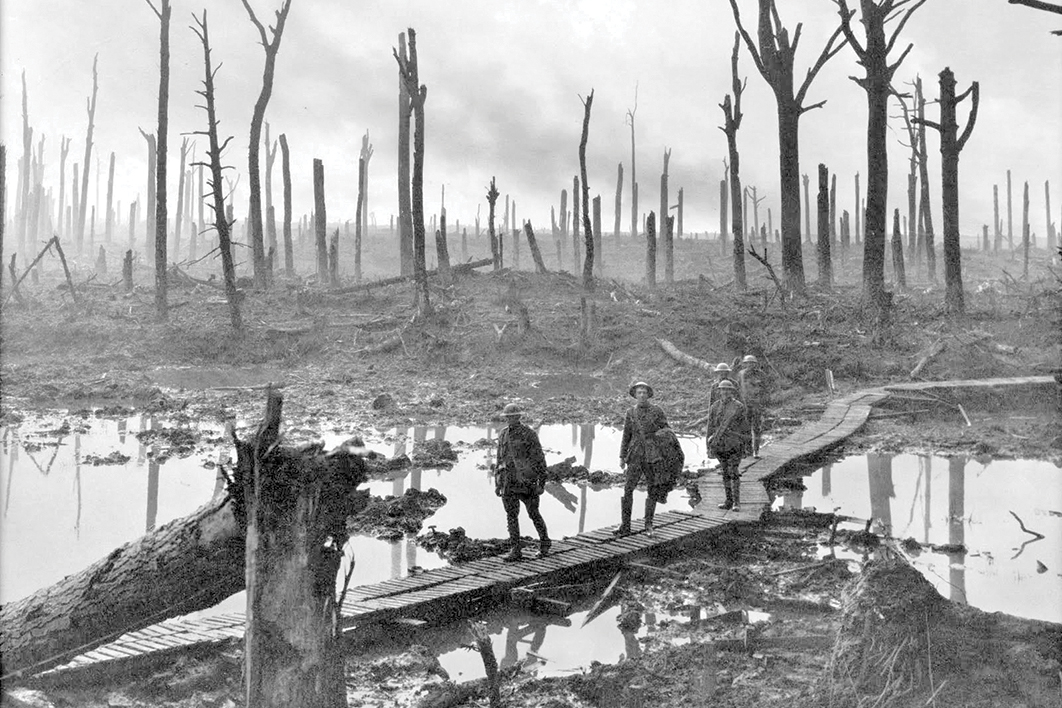