True stories from the manosphere

Books | How extreme misogyny affects us all 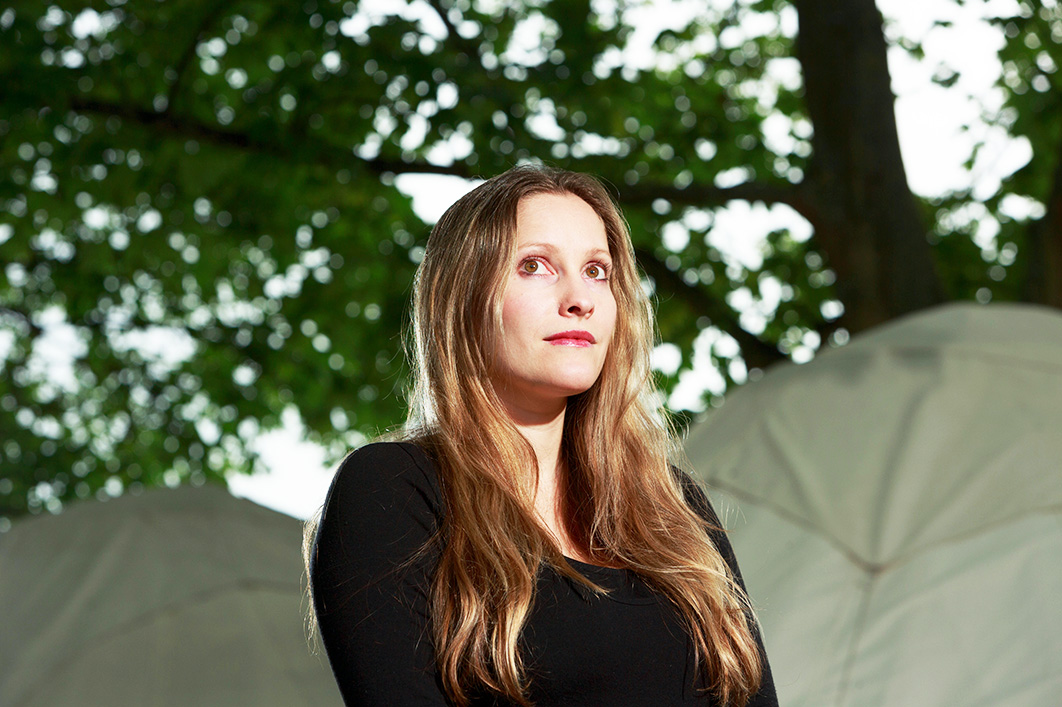 Men Who Hate Women: From Incels to Pickup Artists, The Truth About Extreme Misogyny and How It Affects Us All
By Laura Bates | Simon and Schuster | $29.99 | 368 pages

A few years ago, in the wake of Donald Trump’s surprise election and the rise of #MeToo, publishers began releasing books about female rage by feminist authors. There was a lot for women to be angry about — perhaps even more than usual, at least in public life — but for writers like New York magazine’s Rebecca Traister the question of how to harness that rage productively was central.

Now, in the dying days of the one-term Trump presidency, two authors — British activist and writer Laura Bates and Australian-born, US-based feminist philosopher Kate Manne — offer a different way of comprehending all that has happened in recent years. In their arrestingly titled new books, Bates and Manne switch their focus to men, or rather patriarchy and its many manifestations. These range from extreme and disturbing misogyny — “incel” Elliot Rodger’s murderous shooting spree in California in 2014 — through to the seemingly intractable everyday patterns that mean men do far less housework, for instance, than women. Inevitably, given flashpoints like Harvey Weinstein and Brett Kavanaugh, Bates and Manne sometimes cover similar ground, but their projects are also distinctive — reading one should not preclude reading the other.

Manne, building on her first and more academic book Down Girl: The Logic of Misogyny (2018), examines how male entitlement works, and explores its effects, including how women’s bodies are policed but harms against them aren’t taken seriously. As per Down Girl, Manne advances her own vocabulary and theoretical framework, with misogyny described as the “law enforcement branch” of patriarchy, and sexism its “theoretical and ideological branch.” “Himpathy,” first introduced in Down Girl to explain the pervasive but under-examined sympathy sometimes shown towards male perpetrators of sexual violence, returns in tandem with “herasure,” whereby victims and targets of misogyny are blamed for what happened to them, or ignored.

These remain useful terms, but between books Manne has also discovered intersectionality and Entitled accordingly “tackles a range of ways in which misogyny, himpathy and male entitlement work in tandem with a range of other oppressions.” Manne’s analysis of misogyny now takes in transmisogyny and misogynoir — not her own terms — and draws on more scholarship and insights from Black women, non-binary people and women of colour. The book’s strongest chapters — on bodily control and medical care — benefit most from her new intersectional approach.

Manne’s enlarged focus justifies a new book that elsewhere recycles some of the same arguments and case studies as Down Girl. It’s also pleasing to read a book by a feminist academic aimed at a wide audience. Manne moves smoothly from examples of male entitlement in pop culture to cogent analysis of anti-abortion rhetoric and legislation. She pokes holes in complicit and complacent media rhetoric about whether women are “electable” to the highest office, and research that purportedly shows men to be more stoic about pain than women. Her concluding chapter, in which she cautiously hopes for a more justly entitled future for her daughter and other girls, is sufficiently galvanising.

Yet for all its obvious strengths, Entitled is a somewhat uneven book, and some sections appear to have been written in haste. Pages and pages are dedicated to labouring an example or case study — say, the play Gas Light or the podcast series Dirty John — creating a padding effect. Elsewhere, in paying tribute to Black feminist writers like Tressie McMillan Cottom, Manne seems to assume her readership would not already be aware of this work. For a writer who skilfully scrutinises the practice of “mansplaining,” Manne doesn’t seem aware of her own occasional tendency to tip over into an adjacent explanatory style, though she does dutifully acknowledge her privilege and subjectivity.

Manne’s book is mostly focused on American examples, though the odd Australian reference — including to Julia Gillard, Alan Jones and Geoffrey Rush — pops up. By contrast, I lost count of the Australian examples in Laura Bates’s more substantial and ambitious investigation of contemporary misogyny, which makes for bracing reading. In Men Who Hate Women, Bates convincingly argues that the so-called fringe online world of the “manosphere” has a ripple effect way beyond the online subcultures of “incels” (short for involuntary celibates), pickup artists and men’s rights activists who gather on platforms like Reddit and 4chan.

Bates’s entry point is personal: as a public feminist and educator, she has been a frequent target of trolls and men’s rights activists, and subject to death threats. In recent years, she’s also noticed how some teenage boys she works with in schools have begun to sprout the rhetoric and false statistics of the manosphere. Now, in an exhaustively researched and carefully argued fashion, she joins the dots between the manosphere, the alt-right and mainstream media and politics.

Readers will be familiar with at least some examples of the mainstreaming of misogynist and sexist views — the language used by the outgoing American president being a case in point — but Bates’s skill is in drawing familiar and new material together in freshly revealing and insightful ways, including by historicising these male communities and putting them in a transnational frame. Men’s rights activists, for instance, emerged from a “devastating schism” in the men’s liberation movement in the United States, and now its most prominent organisations and spokespeople are virulently anti-feminist, retailing false statistics and claims about rates of false rape allegations and men as victims of domestic violence. In Australia, prominent men’s rights activists have been given airtime on Seven’s Sunrise and have directly influenced politics, most recently Pauline Hanson’s successful call for an inquiry into family violence. Hanson, without producing evidence, claimed women routinely lie about abuse to gain advantage in court.

The size of these online communities — some of which overlap and all of which exhibit consistent and virulent misogyny, as well as racism and homophobia — is almost impossible to estimate with “any great accuracy,” writes Bates, but she succeeds in capturing a strong sense of their outsize and real-world influence. At the same time, she refutes the standard arguments used to dismiss or minimise what is evidently a globally interconnected phenomenon. She routinely and powerfully condemns the media for reductively polarised representations of incels (for example) as either “darkly violent and misogynist” or “a mischaracterised and disadvantaged group of lonely men.” The reality, writes Bates, “is that both these stories are true,” and herein lies the value of her book.

Bates pays attention to a whole spectrum of engagements with, and effects of, the manosphere. These include young boys who venture onto online platforms looking for advice or a sense of community and are gradually radicalised; “respectable” representatives of misogynist views, such as Jordan Peterson, who create and capitalise on what has become a booming market; and the Australian white supremacist Brenton Tarrant, who carried out the horrific Christchurch massacre in March 2019. Tarrant had links to “the troll culture of the chans, the alt-right and the manosphere,” but even more than this, argues Bates, “his entire act of hatred was planned, framed and performed within that world.”

The impact of Bates’s book is cumulative: by the end I was in no doubt that Bates had exhaustively identified and reckoned with a real and urgent problem. She wants “extremist misogyny” to be taken at least as seriously as other contemporary forms of radicalism and extremism: indeed, she contends, misogyny is typically a constitutive element, but not recognised as such because hatred against women is so normalised. I’m still mulling over some of her more specific solutions and strategies — which range from more youth social workers through to legislating online misogyny as hate speech — but it’s a credit to Bates that she offers so many of them. In the final pages, she confesses her fear about potential reactions to the book but declares it is “also an act of resistance.” Men Who Hate Women is a brave book, and it deserves a wide readership. •