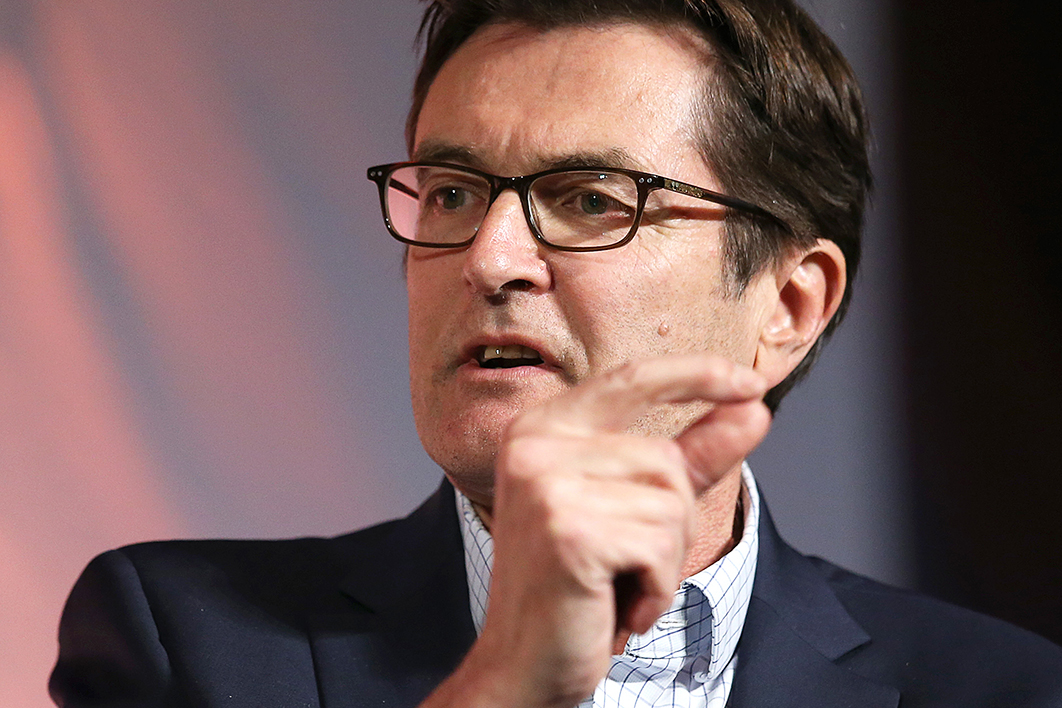 In his foreword to Australia’s latest Health Management Plan for Pandemic Influenza last August, home affairs minister Peter Dutton acknowledged the inevitability of an influenza pandemic with the “potential to cause high levels of disease and death and disrupt our community socially and economically.”

A few months later, in January, the World Economic Forum’s annual Global Risks Report contained a sentence that should have put most countries into a cold sweat: “no country is fully prepared to handle an epidemic or pandemic.” The source of this declaration was the inaugural Global Health Security Index, released last October by the Nuclear Threat Initiative and Johns Hopkins University.

As it happens, Australia did remarkably well on the index, ranking fourth out of 195 countries. (The United States was ranked first.) But buried in the data was a key reason why Australia has been slow off the mark in dealing with Covid-19: we were weakest in our capacity to respond quickly. The eye-catching number is a zero in the “rapid response” category for “exercising response plans.” This was a failing everywhere, but scoring zero is a real problem — the average was 16.2.

Australia scored zero because we had not completed a biological threat–focused international health regulations exercise, or IHR, with the World Health Organization during the past year. Nor, on the evidence, had we recently undergone a simulation exercise to identify gaps and best practices using an after-action review or a biological threat–focused IHR exercise with WHO.

Put simply, Australia looked good on paper but we hadn’t been practising. We had a 232-page guide, but no apparent worked experience.

A Hansard search of parliamentary records for the words “pandemic” and “coronavirus” produces forty-eight results since 2000, only three of which are earlier than 2020. The most instructive result comes from a Senate estimates hearing in June 2013 featuring Jane Halton, secretary of the Department of Health and Ageing, Chris Baggoley, chief medical officer, and Megan Morris, first assistant secretary of the Office of Health Protection. A question by senator Concetta Fierravanti-Wells elicited an illuminating exchange in which the “novel coronavirus” is described as “very interesting” and “very scary,” followed by a discussion about preparation, including the questions of whether an adequate medical stockpile existed and whether money had been put aside to deal with a pandemic.

The fact that we have never before faced a crisis of this nature doesn’t mean we can’t look to history to offer examples of how we can improve our management. Prime minister Scott Morrison has convened a national cabinet in the style of a war cabinet, and other military-inspired mechanisms can also be used to manage this crisis.

Military forces often put together “red teams” to imitate an enemy and uncover a way to defeat it. As one American military figure puts it, they are viewed “as a bright light we shine on ourselves to expose areas where we can improve effectiveness.” When authorised by the ultimate decision-maker, they provide an independent critique and a counter to groupthink.

Most importantly, they must be set up quickly, not as an afterthought. The British military has a red teaming guide that outlines how it is best done. The Australian Strategic Policy Institute describes how red teaming activities are “purpose built to test and evaluate strategies, policies, frameworks and strategic level plans,” and often involve “stakeholders from across government and external organisations, whether corporate or non-government.” Across sport, politics and business, the process is best known as war gaming.

With federal parliament possibly not sitting until August, it is entirely appropriate for the prime minister to bring the opposition leader into the national cabinet. Another no-regrets decision would be to authorise a red team for Covid-19. This is no drill: we need the very best playbook to defeat the pandemic, and we need to test it fast. Outside public commentary, we need a group the government authorises and expects to shine a light on plans formed by the national cabinet — to challenge, stretch and improve them in real time, in line with the public’s expectations of speed and effectiveness.

An Australian red team for Covid-19 would ensure we constantly test orthodox thinking. It would analyse scenarios to help us get in front of the situation, and diligently prepare the transition back to normalcy once it is under control. Tasks would include: training and deploying surge workforces in health and essential services; addressing an immense debt overhang; restarting and reinvigorating industries sector by sector; getting the workforce back into jobs; institutionalising planning for national disruptions; identifying new expenditures for capacity and capability; and rebuilding local communities so they can better support the most vulnerable.

There is no shortage of names of brilliant and experienced Australians who have worked at the highest level in government, health, the military, industry, business, investment, unions and the community. Some, like former Labor minister Greg Combet and former senior bureaucrat Gordon de Brouwer, have already been enlisted to work on strategies to counter Covid-19. Now is the time to ask a select group to red team our leaders and help their decision-making during our most complex crisis in generations. •

Doing what we do every day, as well as we can

A doctor at work in the intensive care unit of Brescia Hospital in Lombardy, Italy, last week. Filippo Venezia/EPA 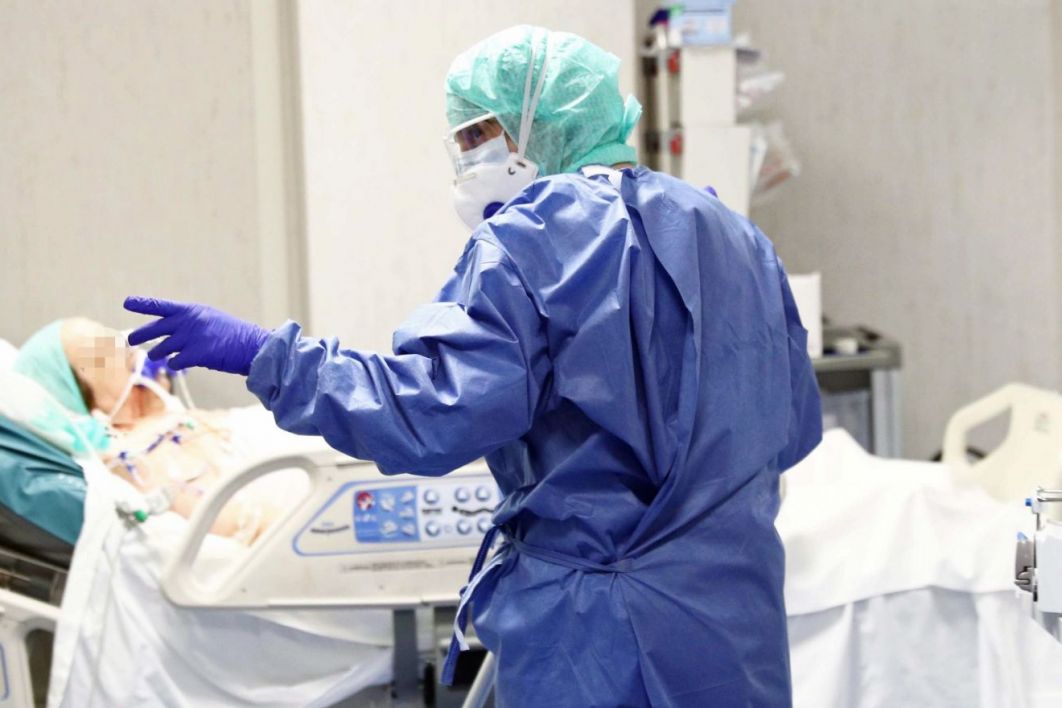 A doctor at work in the intensive care unit of Brescia Hospital in Lombardy, Italy, last week. Filippo Venezia/EPA