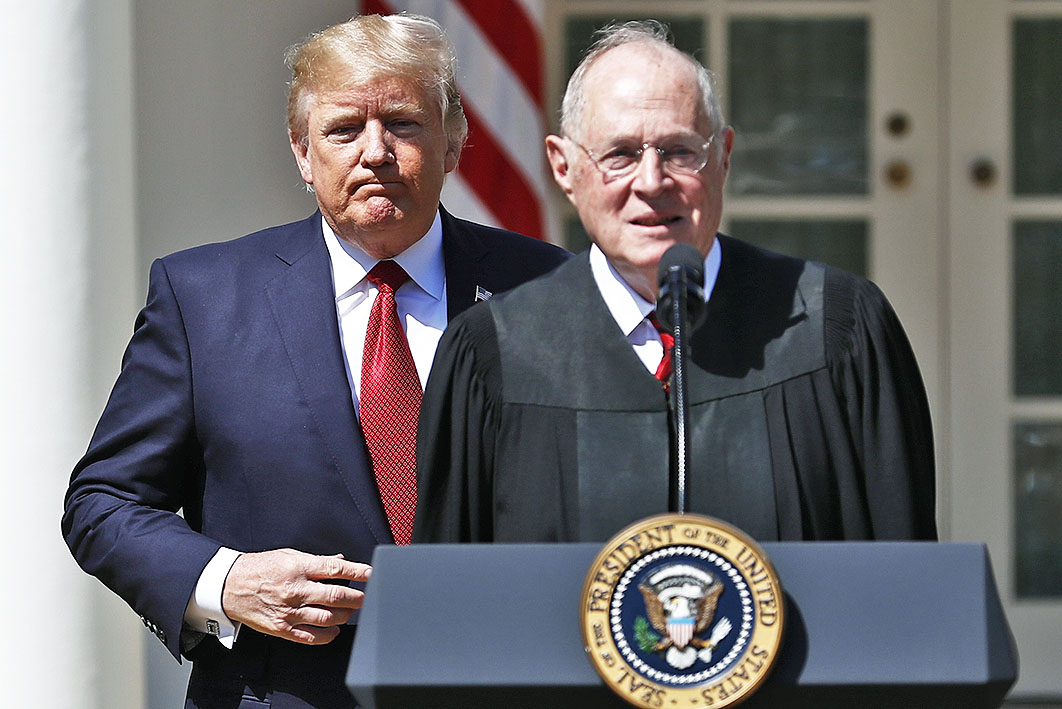 Eighteen forty-nine was a bad year for democracy in Europe. In Britain, a People’s Charter demanding universal (male) suffrage, secret ballots and other democratic reforms had been ignored by an unrepresentative parliament. The Chartist movement collapsed in disarray, torn between moderate advocates of “moral force” and those who wanted the force to be more of a physical kind. In Europe, the wave of liberal and democratic enthusiasm that made 1848 “the year of revolution” had crashed on the resistance of the aristocratic and militaristic ruling classes.

It was in that dismal year that Arthur Hugh Clough wrote his famous poem “Say Not the Struggle Naught Availeth,” which ends with these lines:

In front the sun climbs slow, how slowly,
But westward, look, the land is bright.

The struggle to which the poem refers is never spelt out, but the historical context and Clough’s own sympathies make it clear. Clough had spent 1848 in Italy, and was widely regarded as the literary representative of Chartism.

With more grim news from the US Supreme Court this week, it’s worth keeping Clough’s poem in mind. We have been in this situation many times before, and the temptation of despair is ever-present. Looking back, Clough’s resolute optimism was validated. It might have taken seventy years, but Britain achieved universal manhood suffrage in 1918. After decades of struggle by suffragists, women achieved equal voting rights ten years later. The other Chartist demands, with the exception of annual parliaments, were eventually achieved and are now taken for granted.

Australia felt the influence of Chartism almost immediately, and moved much more quickly. The Chartist program, including women’s suffrage, was in place by 1908 for everyone but Indigenous Australians, who had to wait another sixty years to achieve full citizenship.

Democracy has ebbed and flowed in Europe as a whole since Clough laid down his pen. It’s ebbing at the moment, but it’s important not to forget that dictatorships of the right and left ruled most European countries as recently as the 1970s. Authoritarians like Vladimir Putin and Viktor Orbán have certainly reversed recent progress towards democracy, but they remain constrained to some extent by its norms.

Across the Atlantic, the thought of unrestricted Republican control of the Supreme Court has led many to despair. Yet, while there are strong arguments to support a pessimistic view, a dispassionate view of the situation supports Clough’s exhortation that “westward, look, the land is bright.”

Even though the Republican Party has its hands on all the levers of power, it is still losing ground on most issues, both in terms of public support and in terms of actual outcomes. Among the most important issues for the political right are tax policy, Obamacare, equal marriage, gun control, immigration and reproductive rights. On all of these issues, the Republicans have lost ground since Trump’s election.

The Republican tax cuts are less popular than ever. Obamacare has survived, and there’s rising support for a single-payer system. Equal marriage is firmly established, and talk of a constitutional change to stop it has disappeared. Gun control, one of the few issues on which the right had gained popular support in the culture wars, is now back on the agenda. And despite Trump’s court victory yesterday, he has just suffered a humiliating defeat for his policy of “zero tolerance” and family separation for informal immigrants.

Meanwhile, public support for legal abortion remains as high as it has been in two decades of polling. Currently, 57 per cent say abortion should be legal in all or most cases, with 40 per cent taking the view it should be illegal in all or most cases. The issue has been effectively sidelined for decades by the 1973 Roe v Wade ruling, which will presumably be overturned by the new Supreme Court majority. But, looking at the history of the culture wars in the United States, there’s no reason to think that this will produce a victory for opponents of legal abortion in the long run. Rather, pro-choice sentiment will be translated into legislative action.

The examples, both economic and cultural, go on. More US states are adopting and lifting minimum wages. Confederate monuments are gradually being removed. For-profit education is in decline.

All this is not to say that progressives are necessarily on the winning side of history. It’s easy to imagine a scenario where the Republicans offset steadily declining support with steadily increasing voter suppression, for example. And the appeal of racist/xenophobic claims to a formerly dominant group that’s on the way to becoming a minority can never be underestimated.

On the other hand, if the existing support of the majority of the public translates into a congressional (or at least House) majority in November and a progressive Democratic president and Senate in 2020, a right-wing majority on the Supreme Court won’t be able to do very much.

At most, the court constitutes a veto point, able to block legislation that can be represented as violating constitutional protections. But most of the progressive agenda is clearly within the power of the legislature and executive. In the end, as the fictional Irish-American bartender Mr Dooley observed more than a century ago, “The Soopreme Court follows the illiction returns.” If the Democrats win the next few elections, the Roberts Court will be as much of a disappointment to its creators as the Warren Court in the 1960s. •